During 1926 J.G.P. Thomas who was then at the height of his fame as a racing driver and held the Land Speed Record, was engaged in the development of a special racing version of the Riley 'Nine'. Sadly upon his death later that same year, this work was continued by Reid Ralton under the auspice of Thomas & Taylor Ltd at Brooklands, where upon the chassis was lowered and shortened.....the rest they say is history! 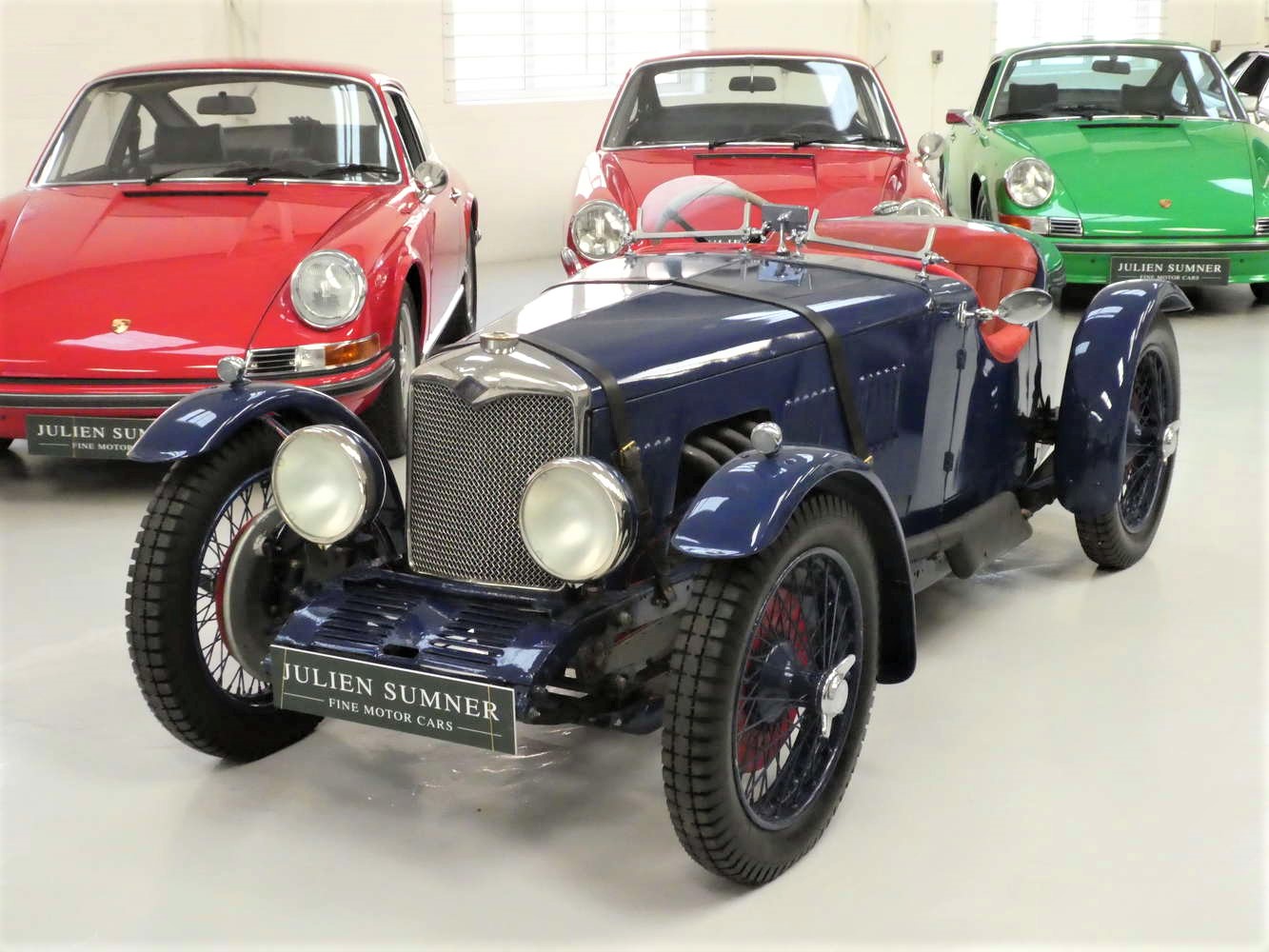 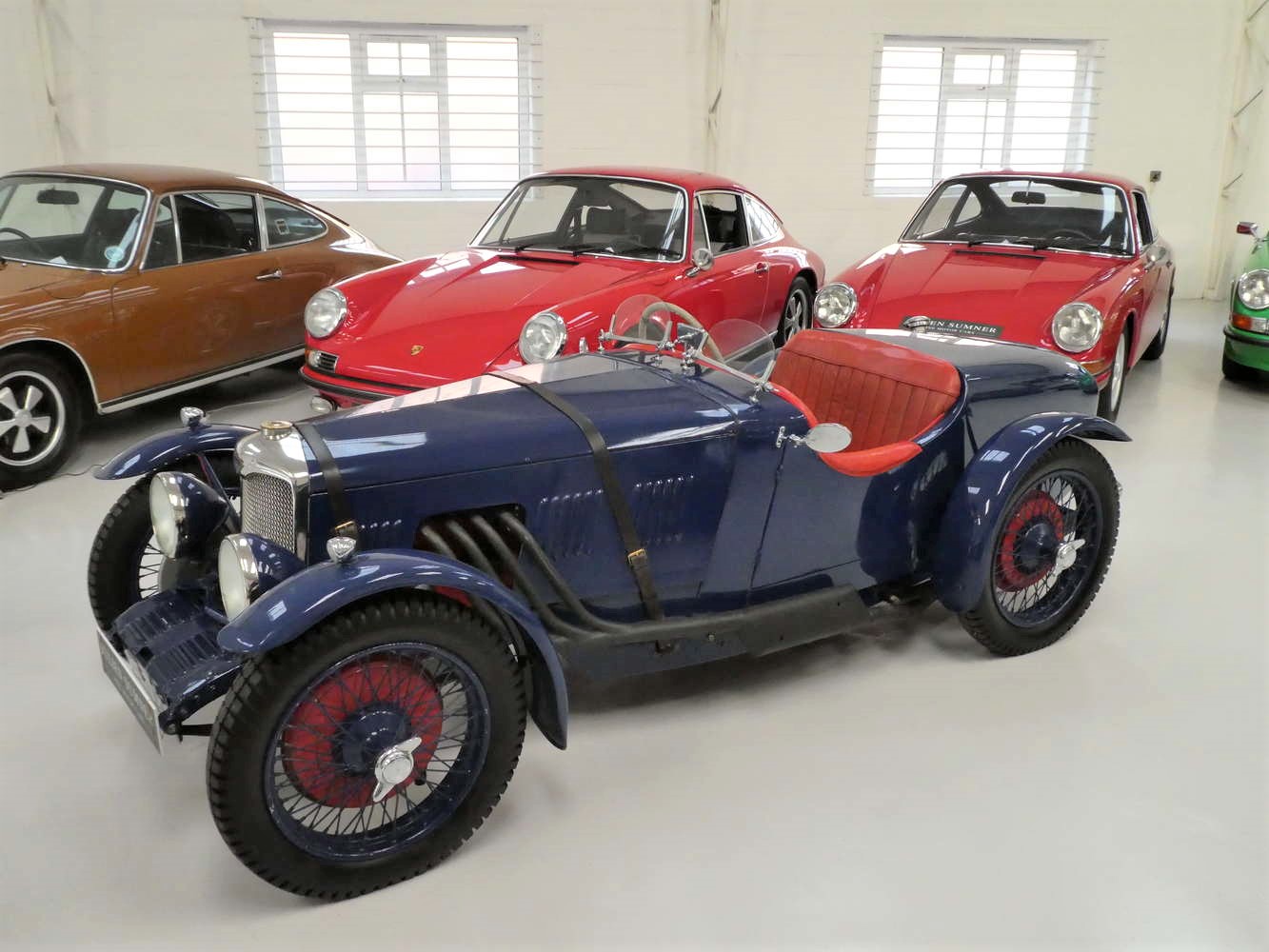 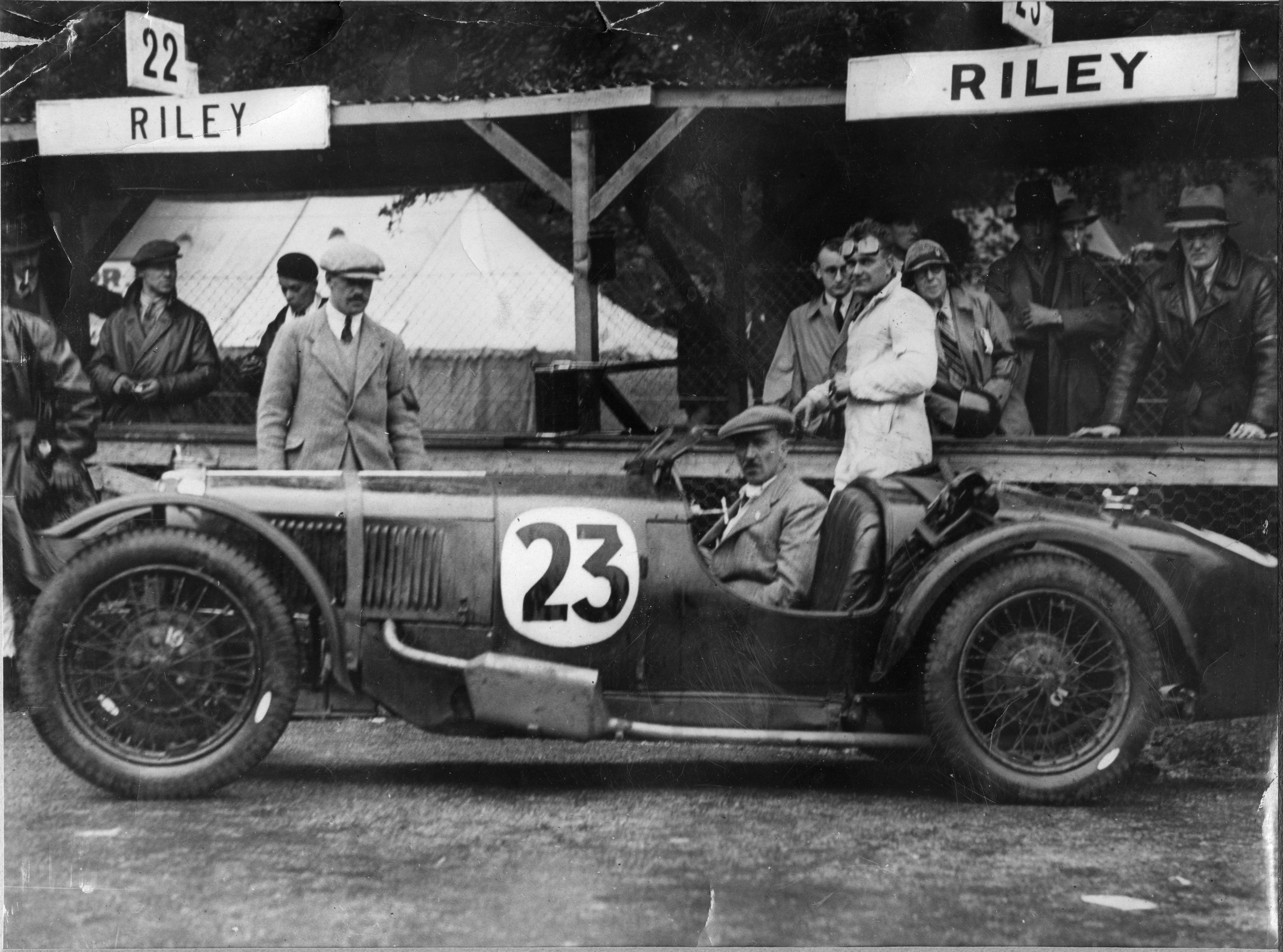 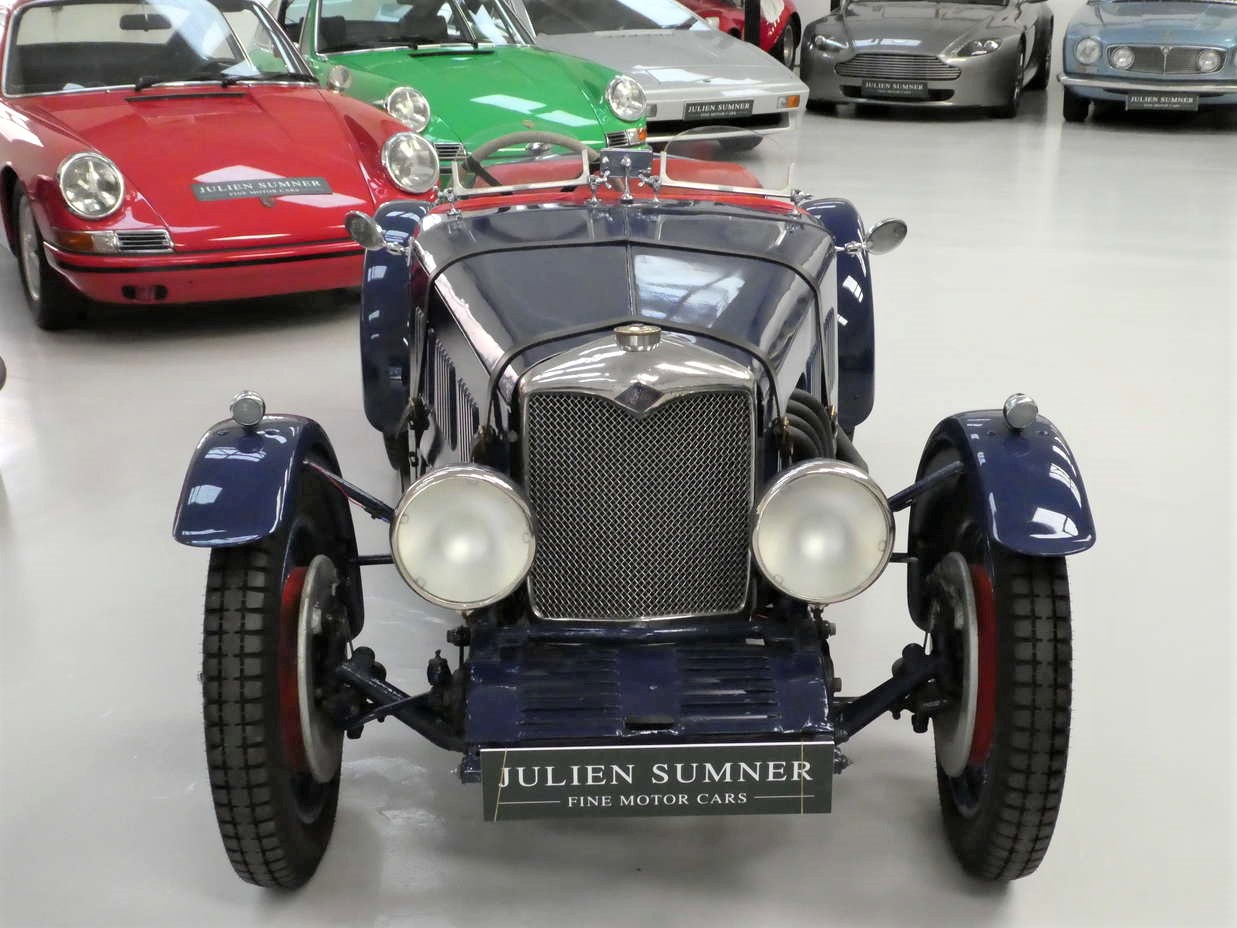 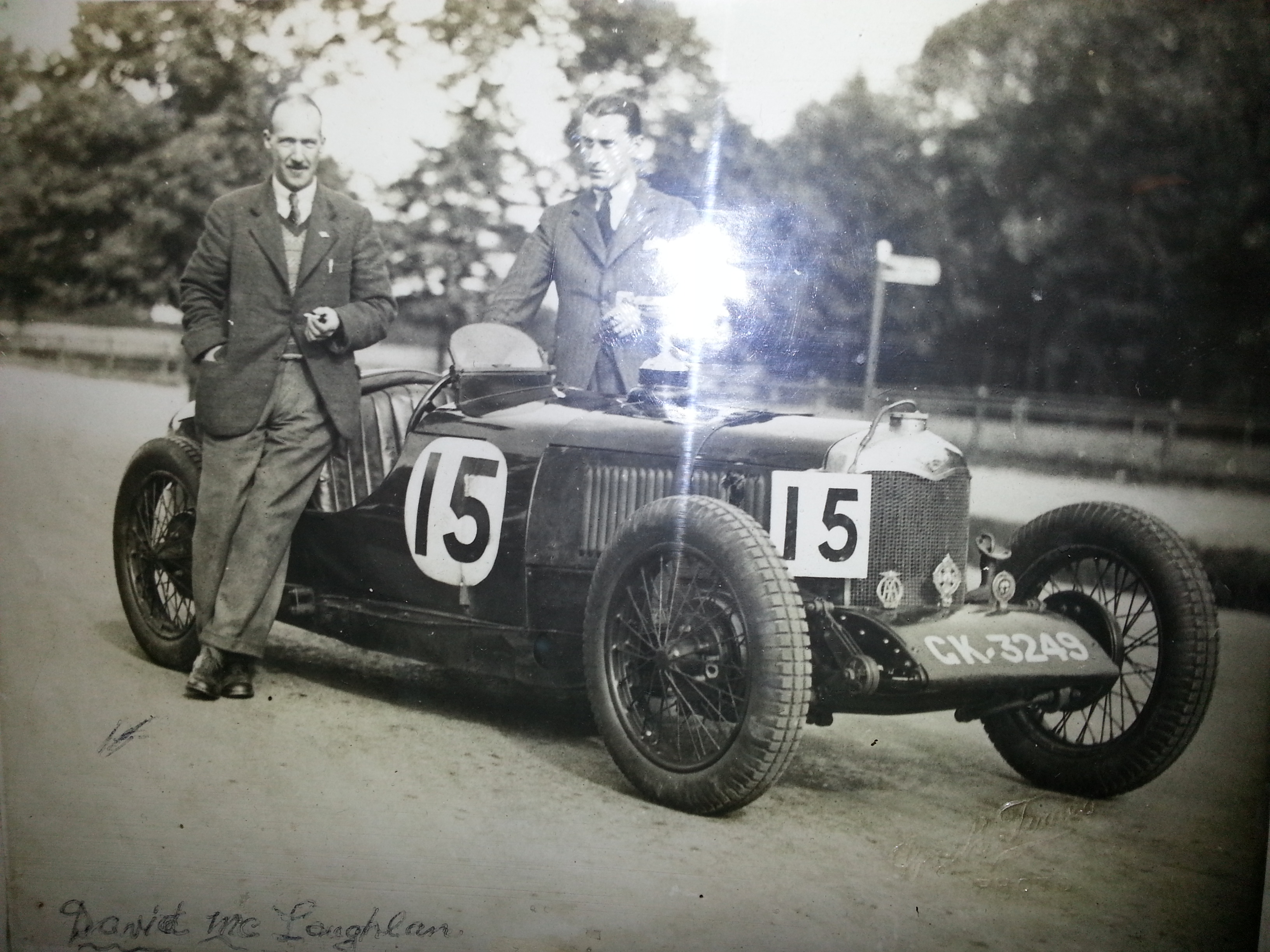 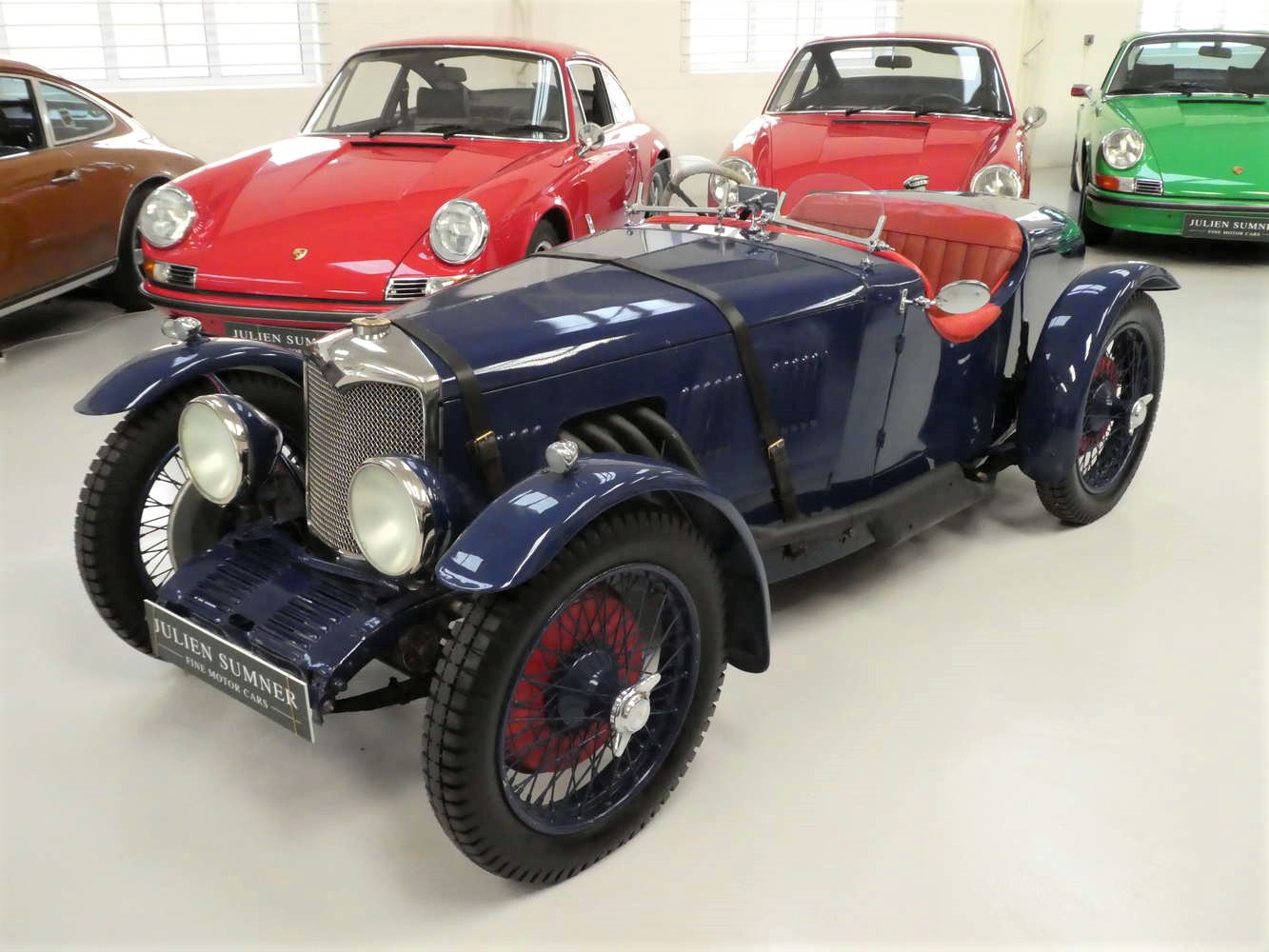 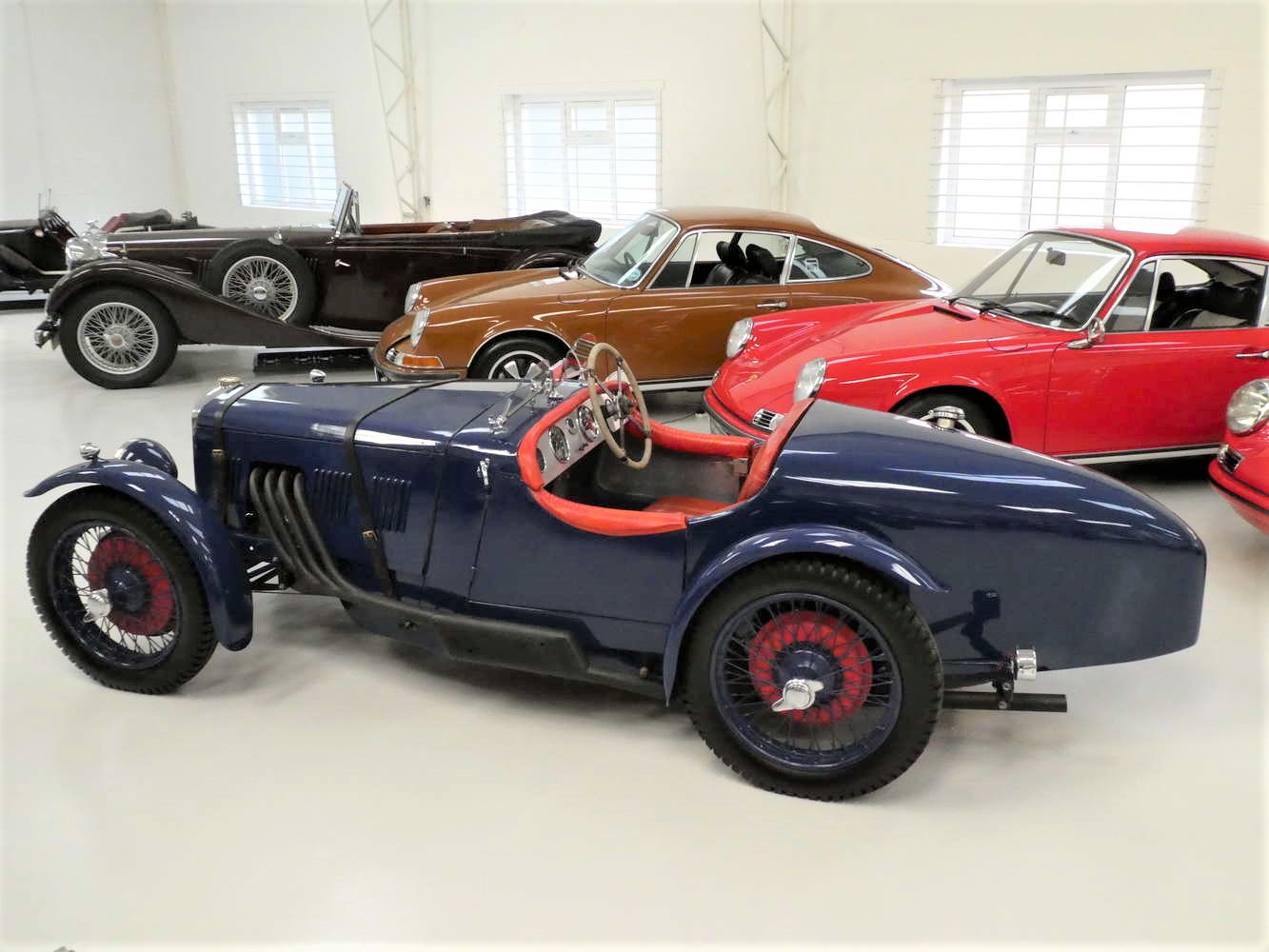 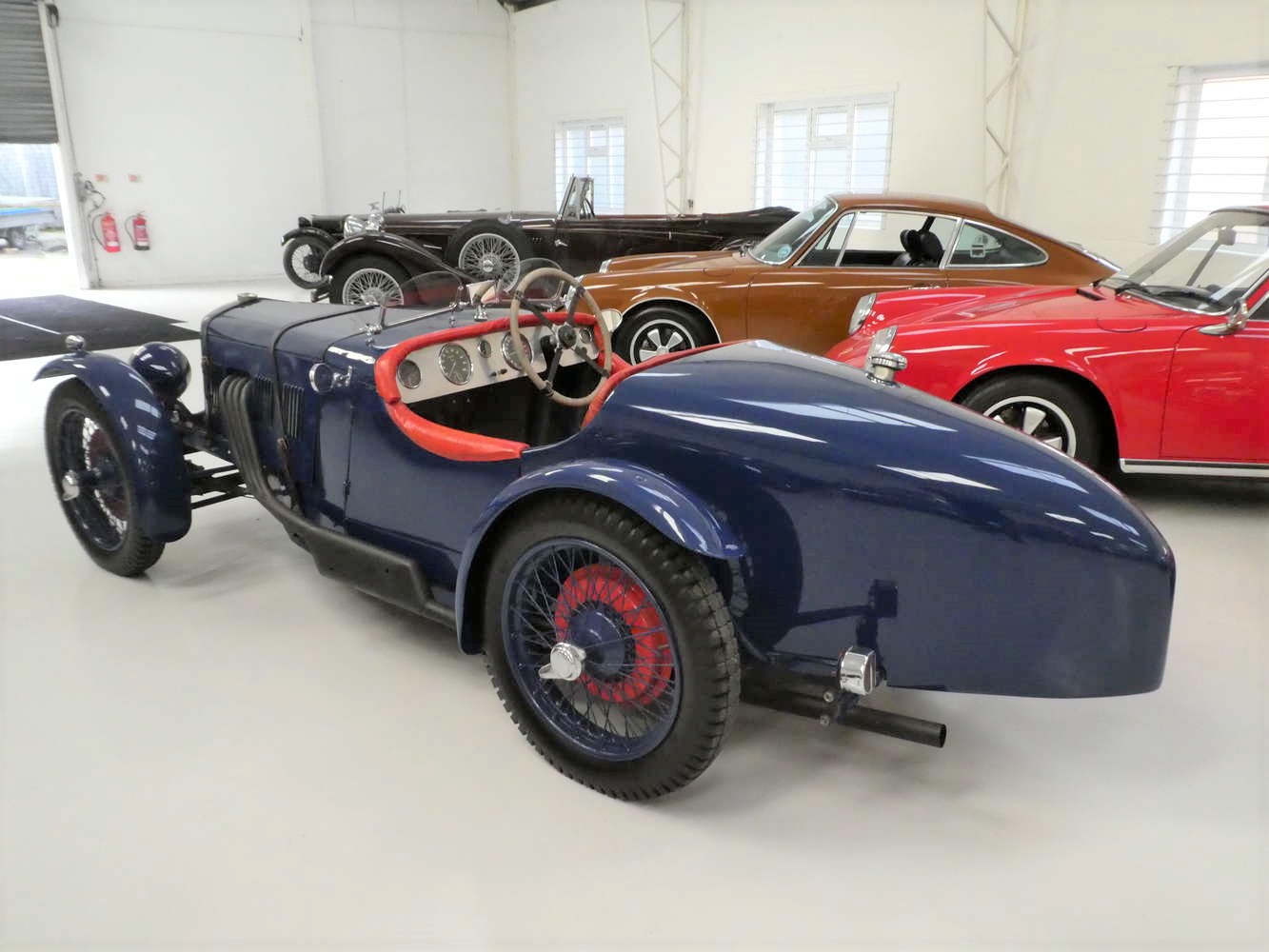 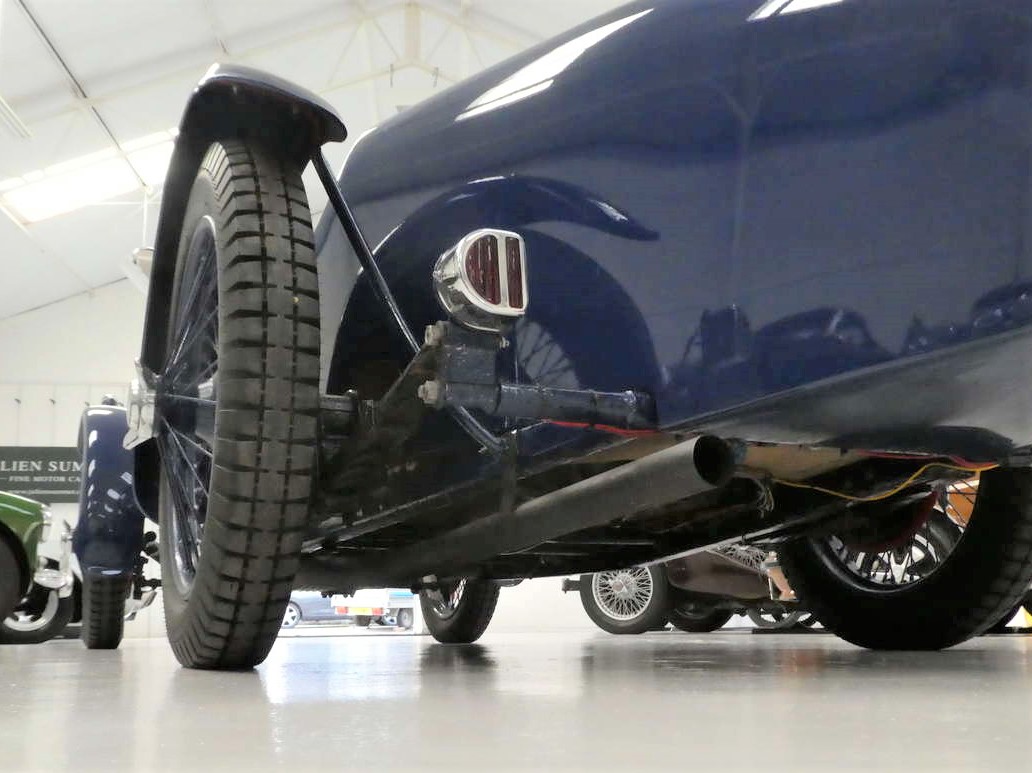 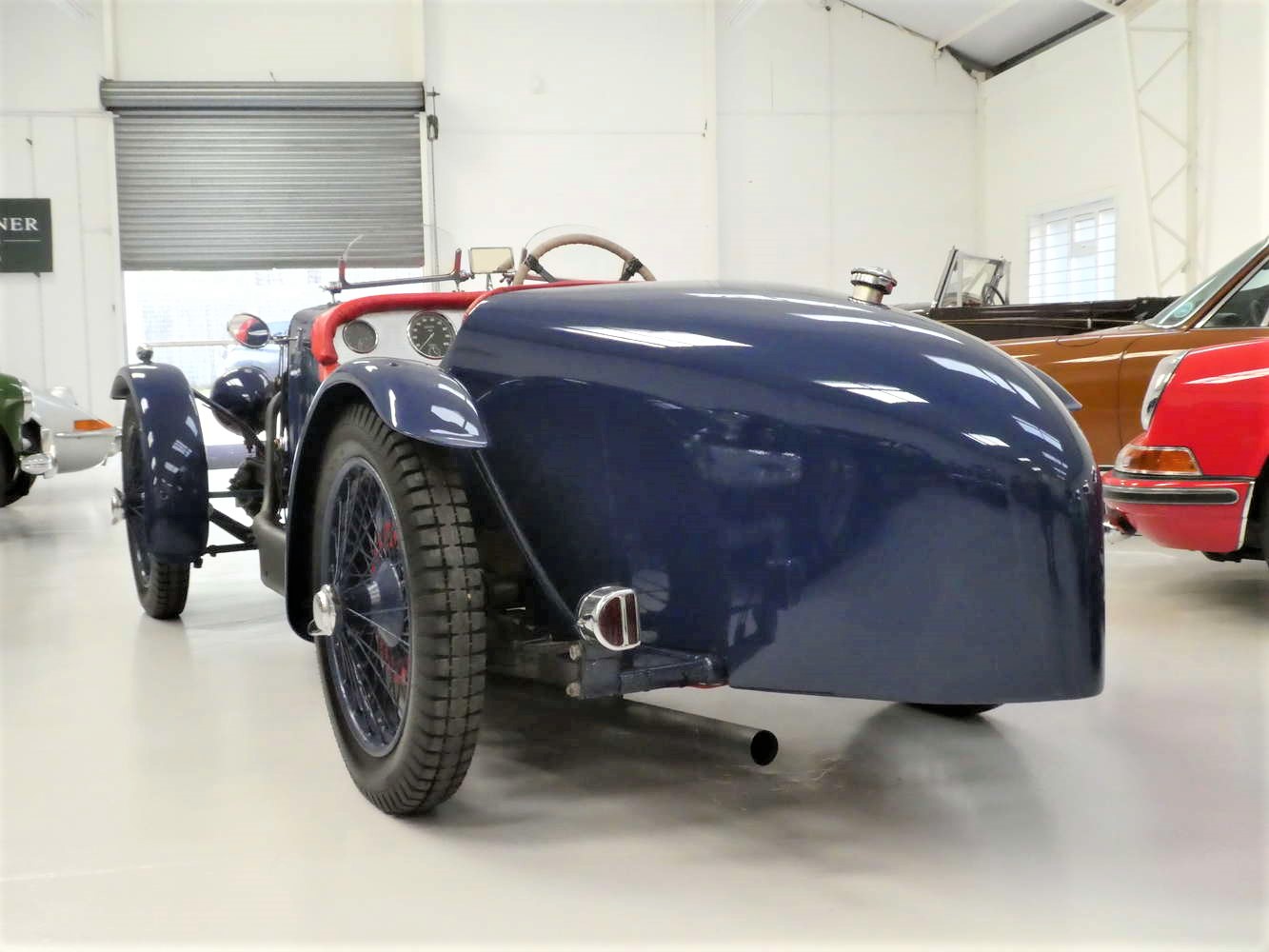 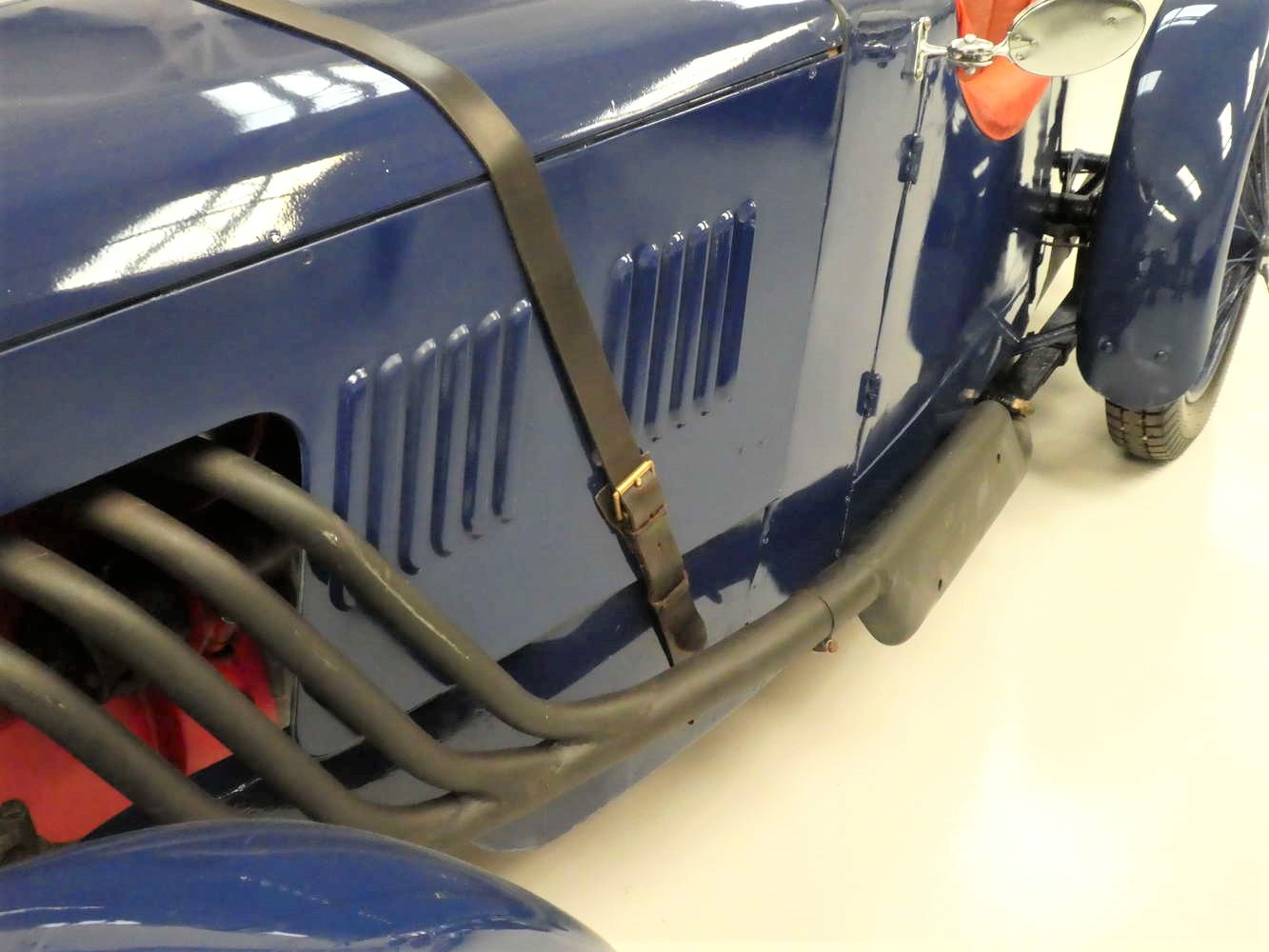 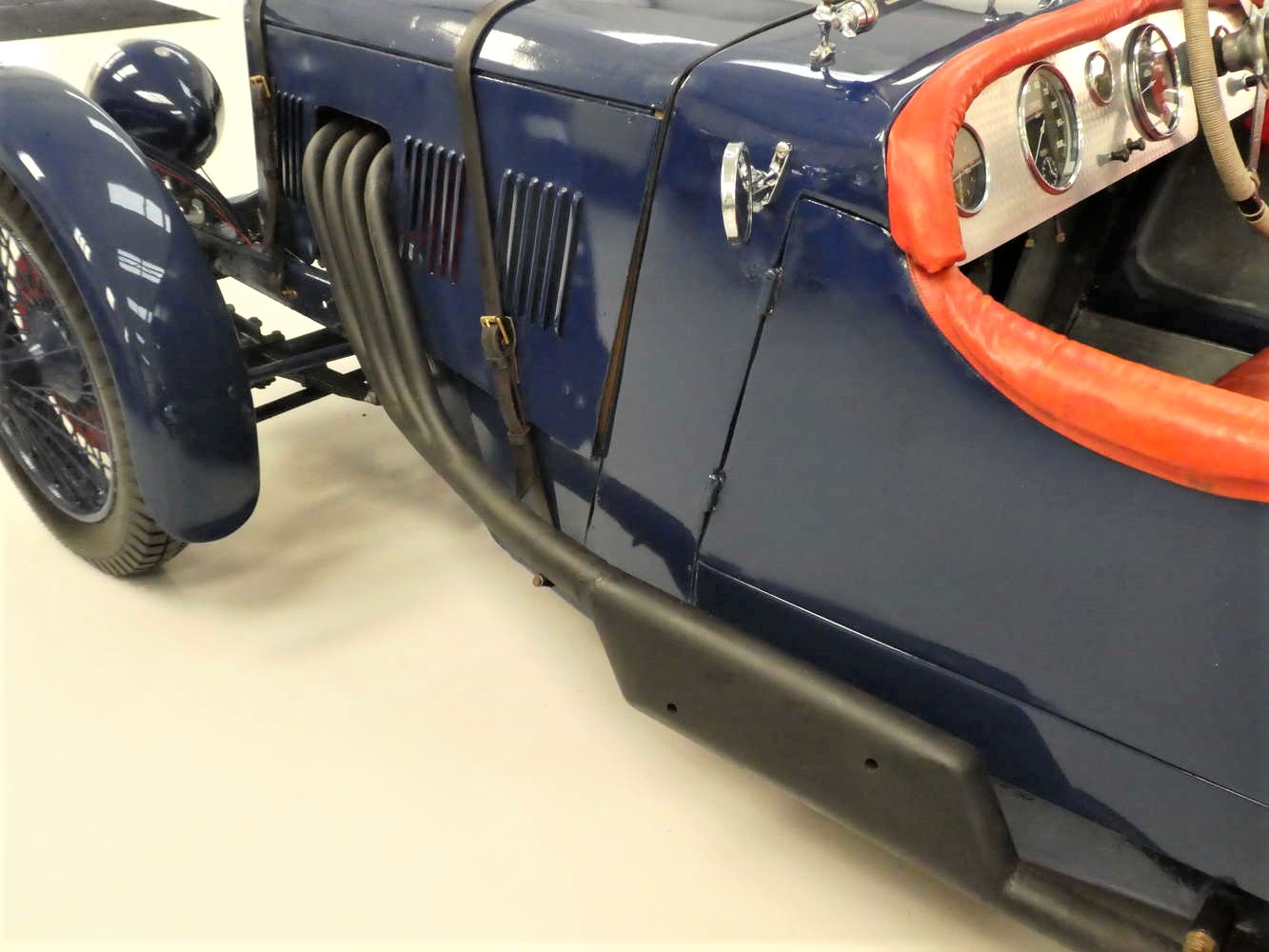 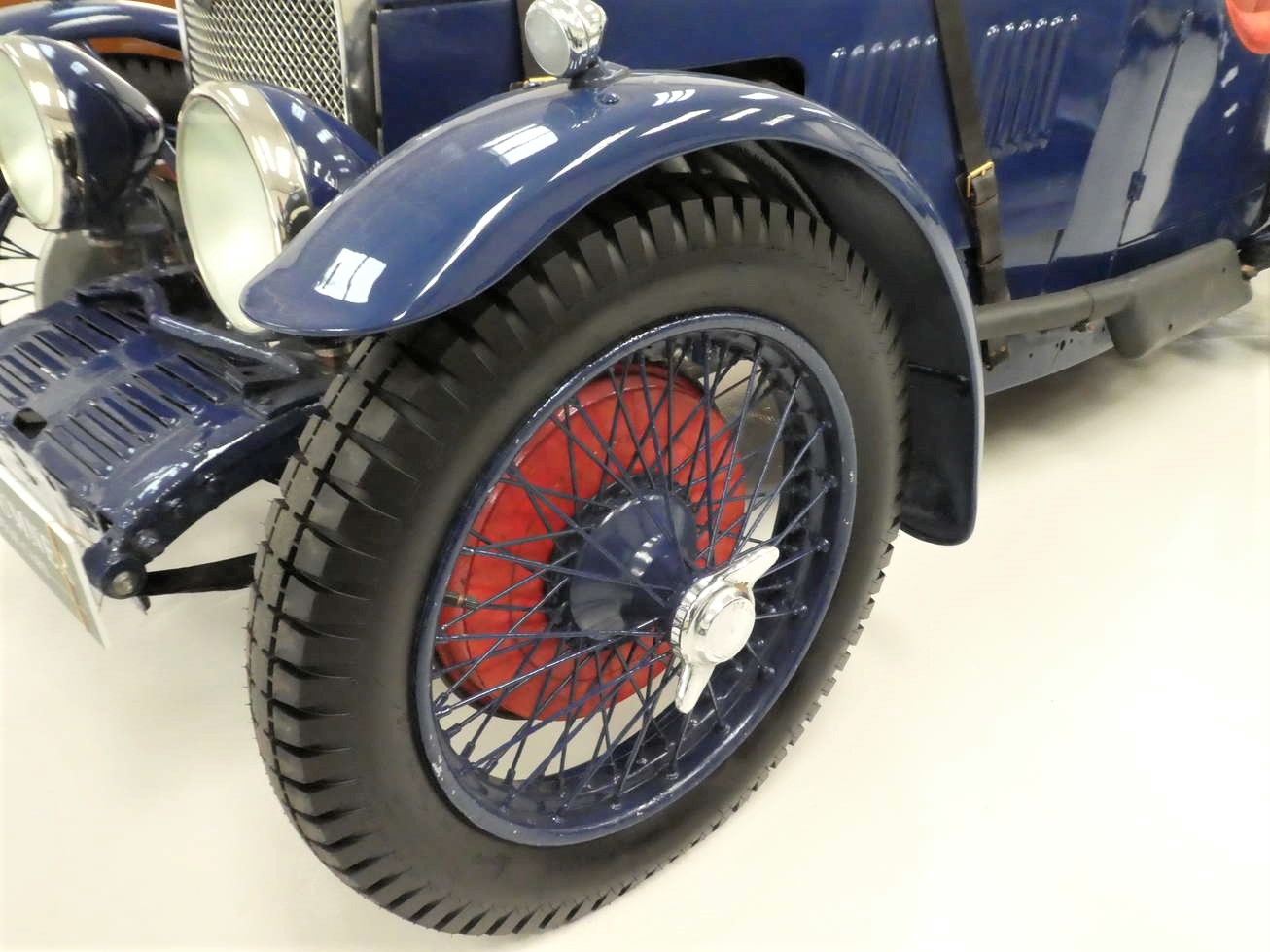 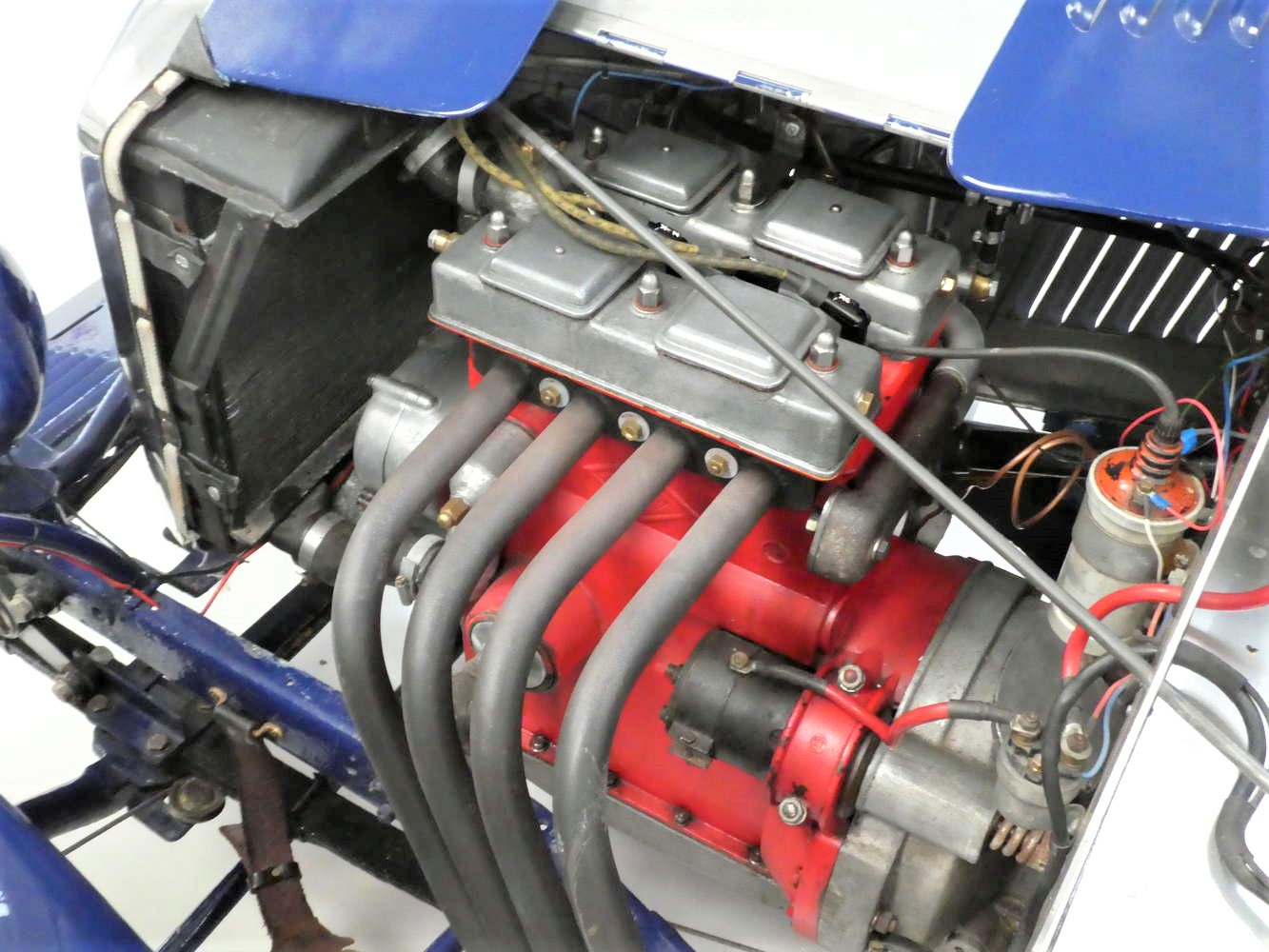 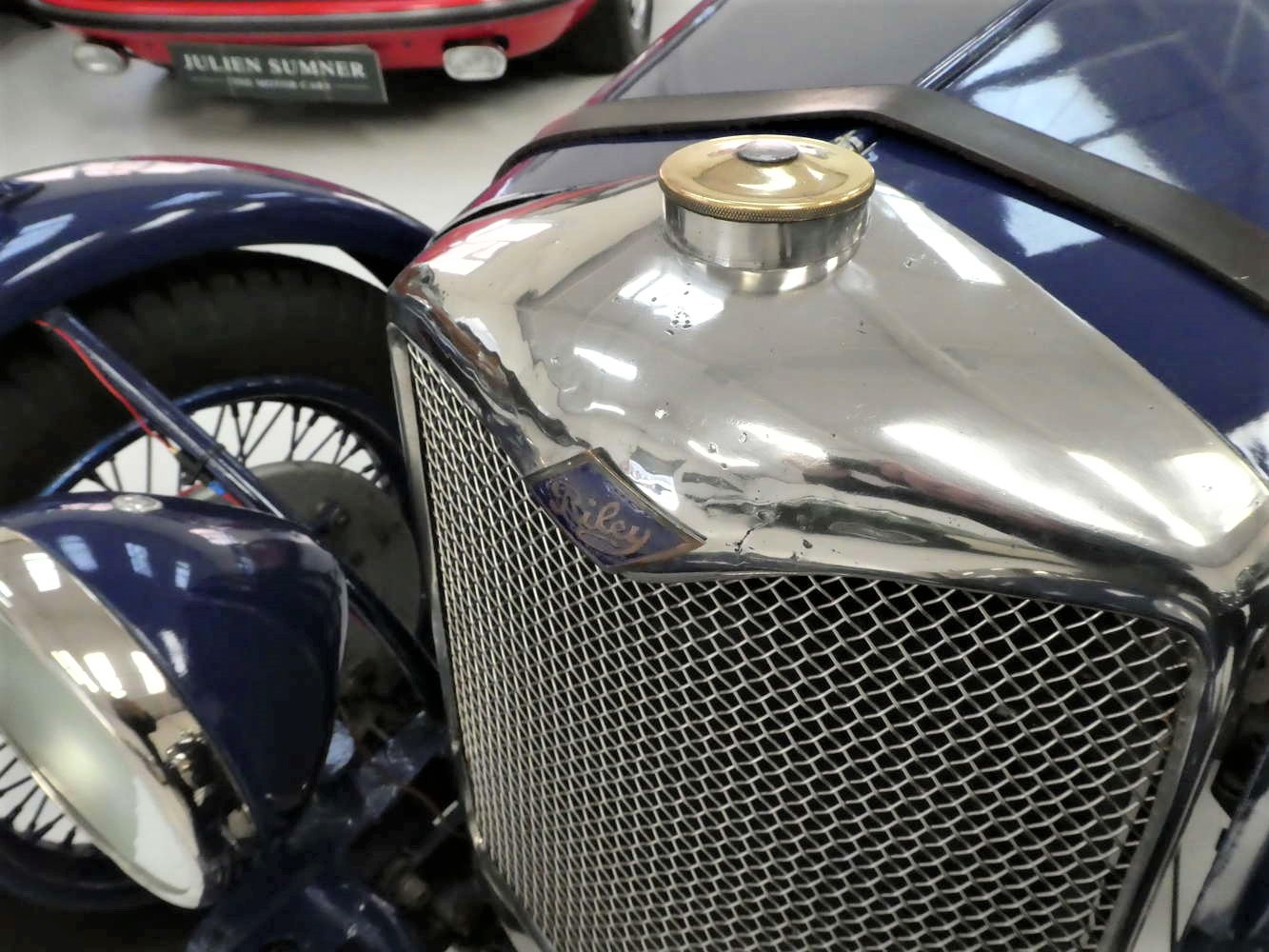 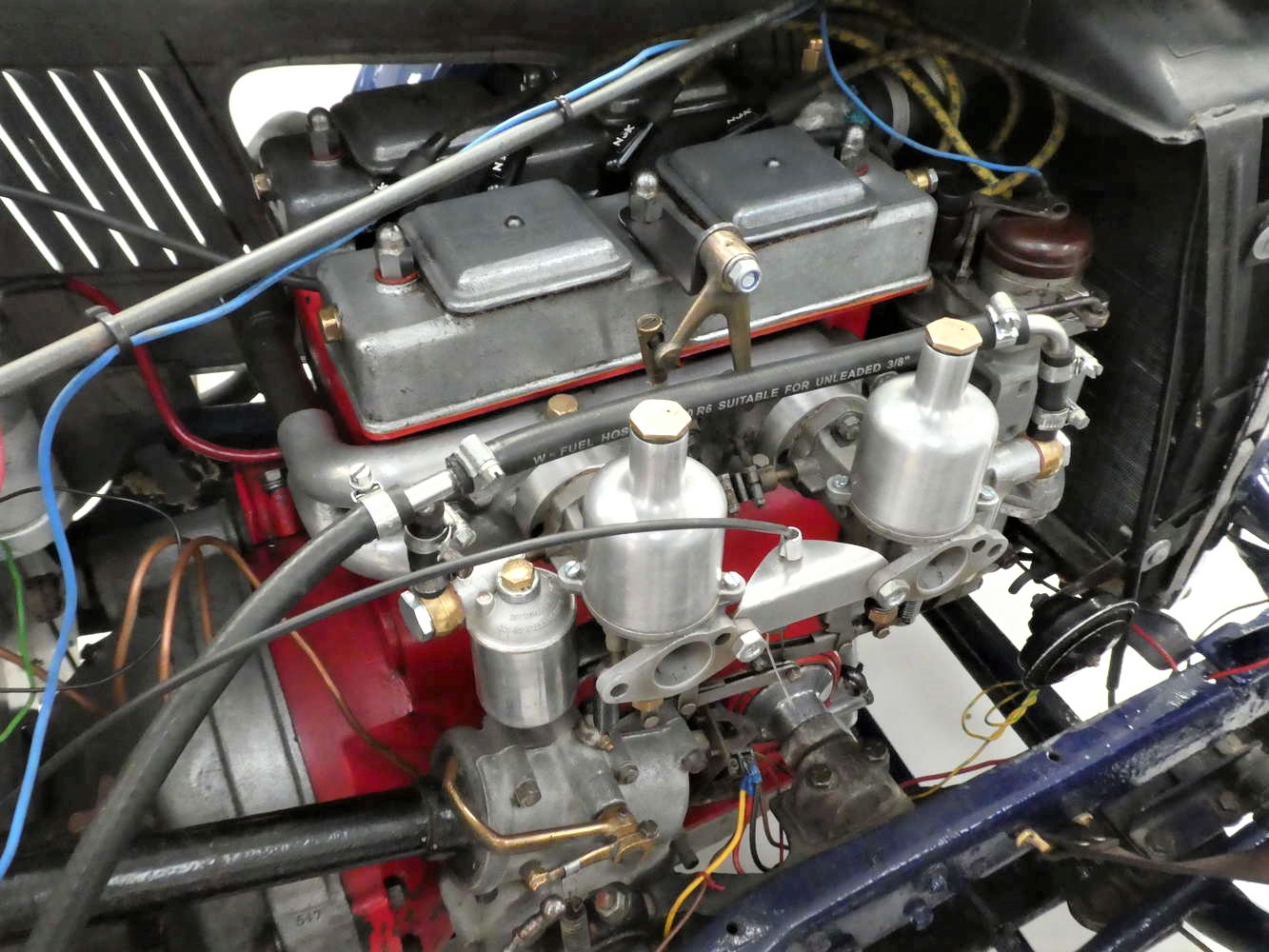 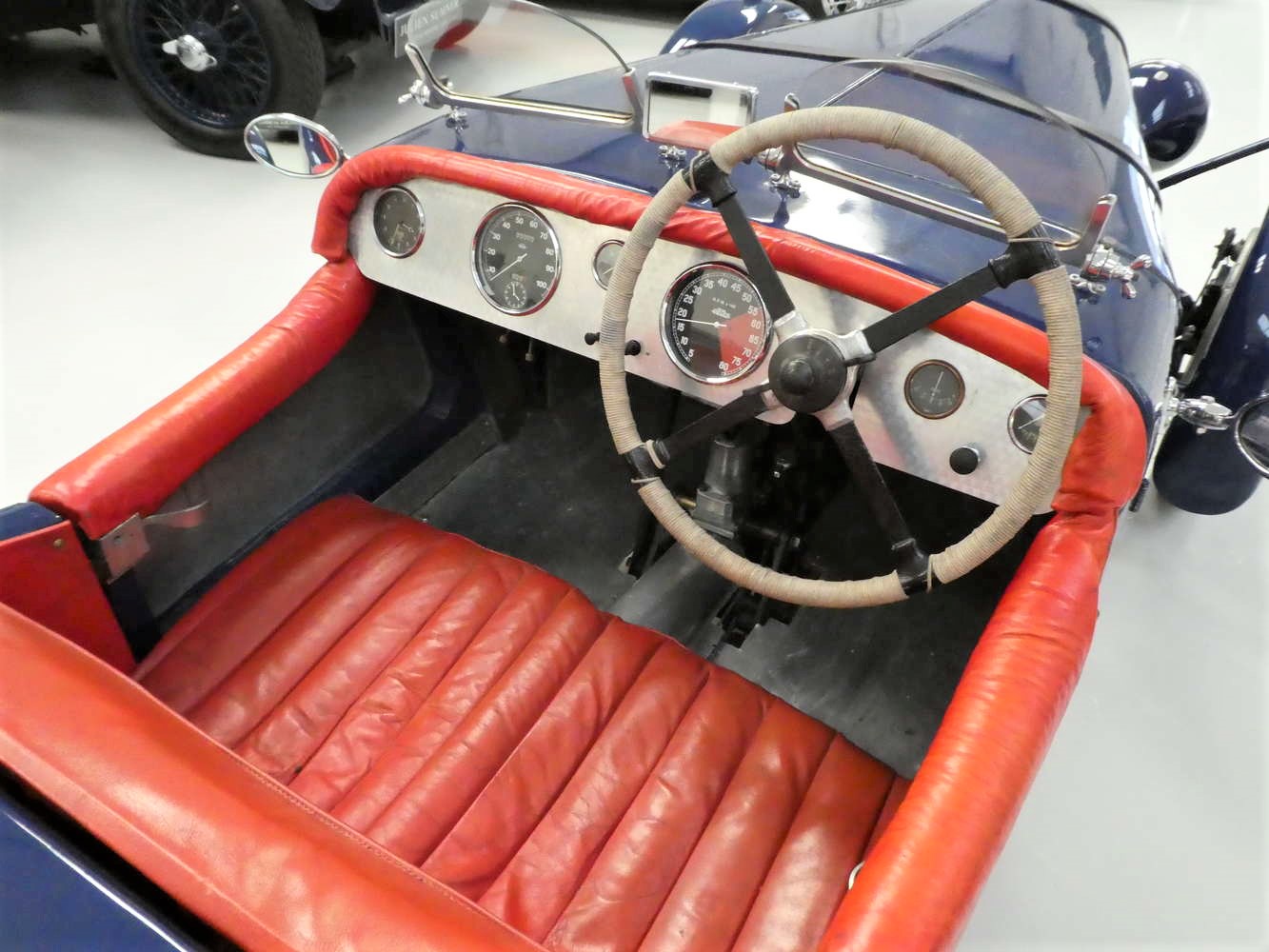 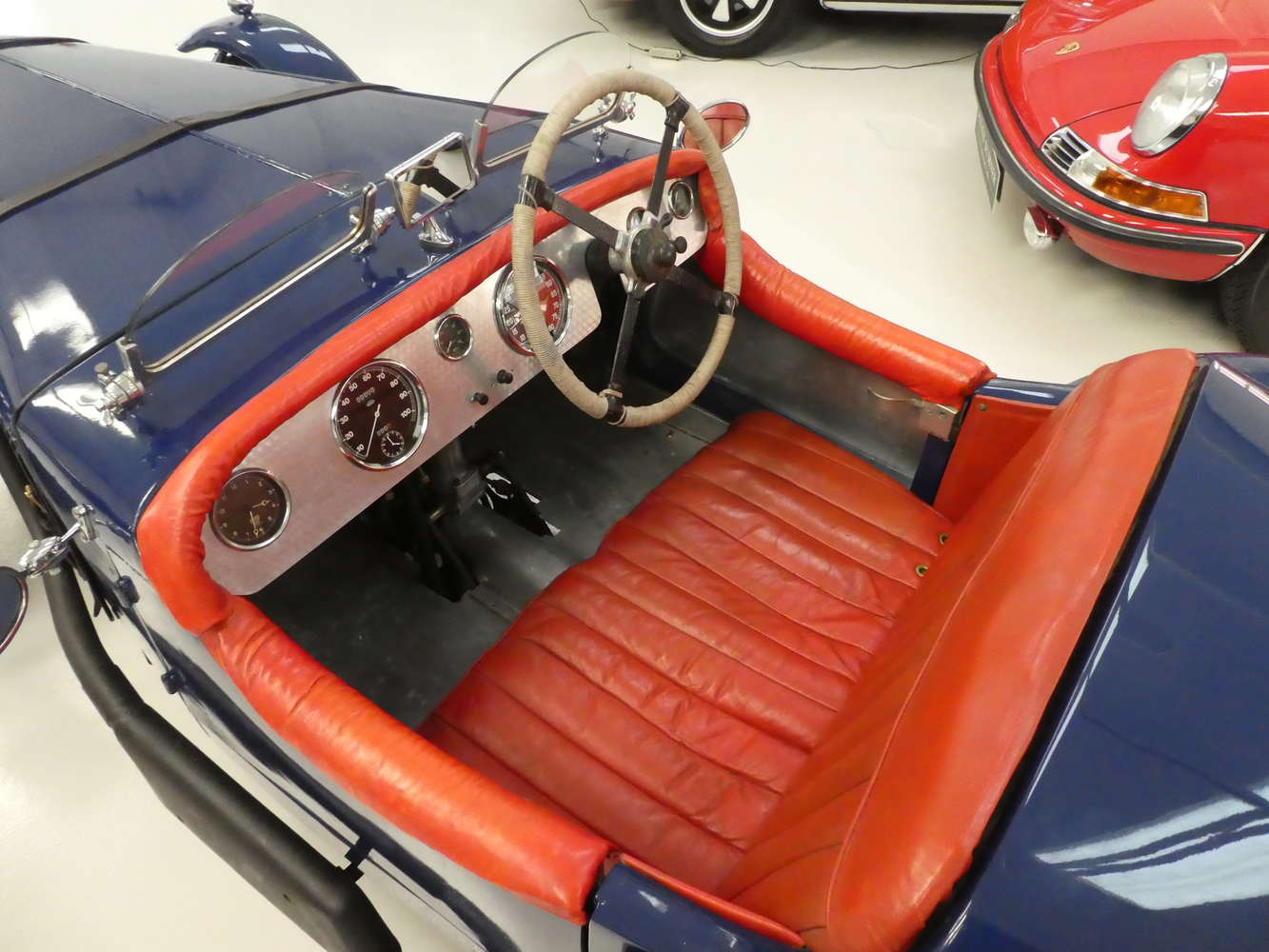 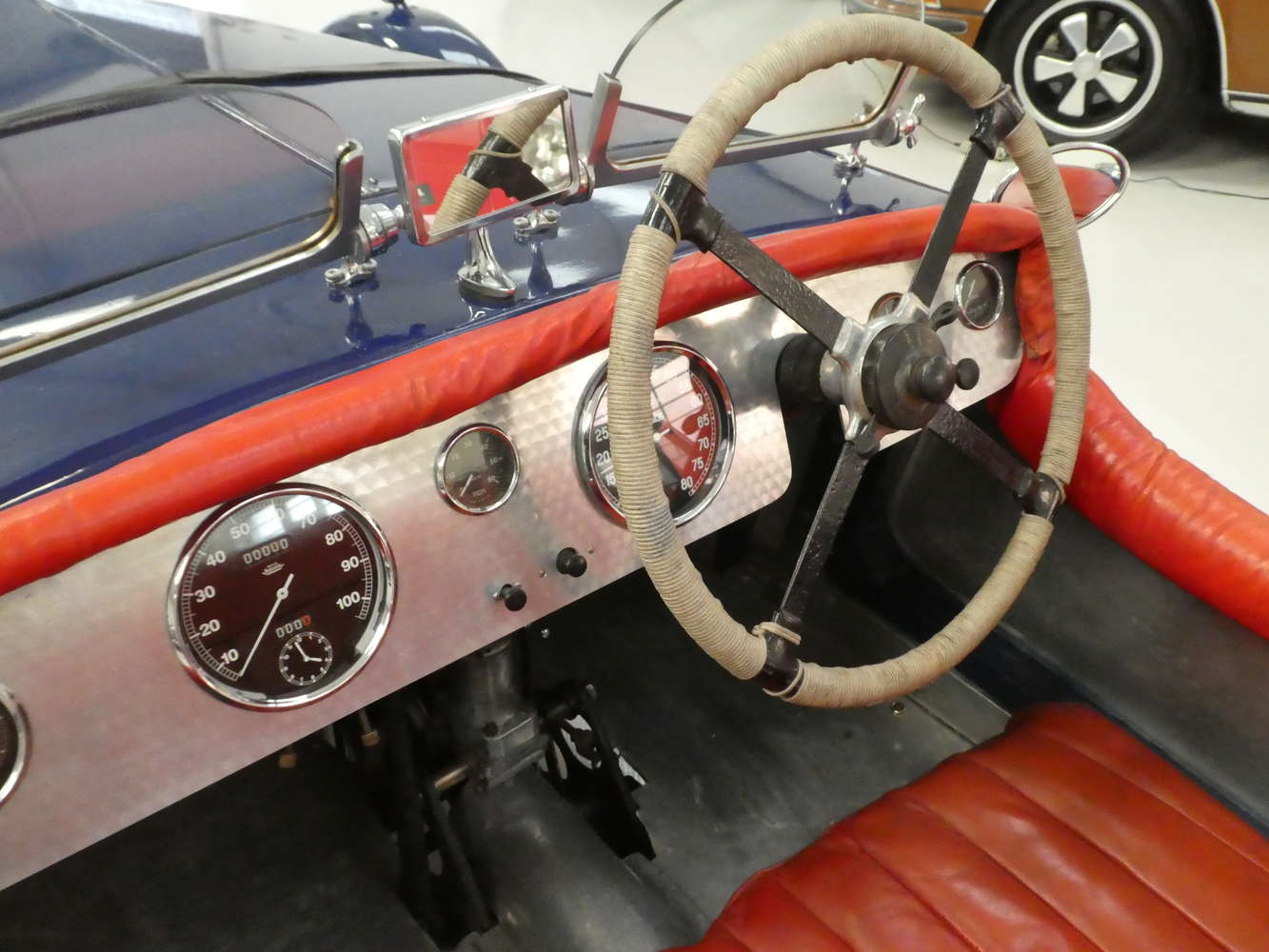 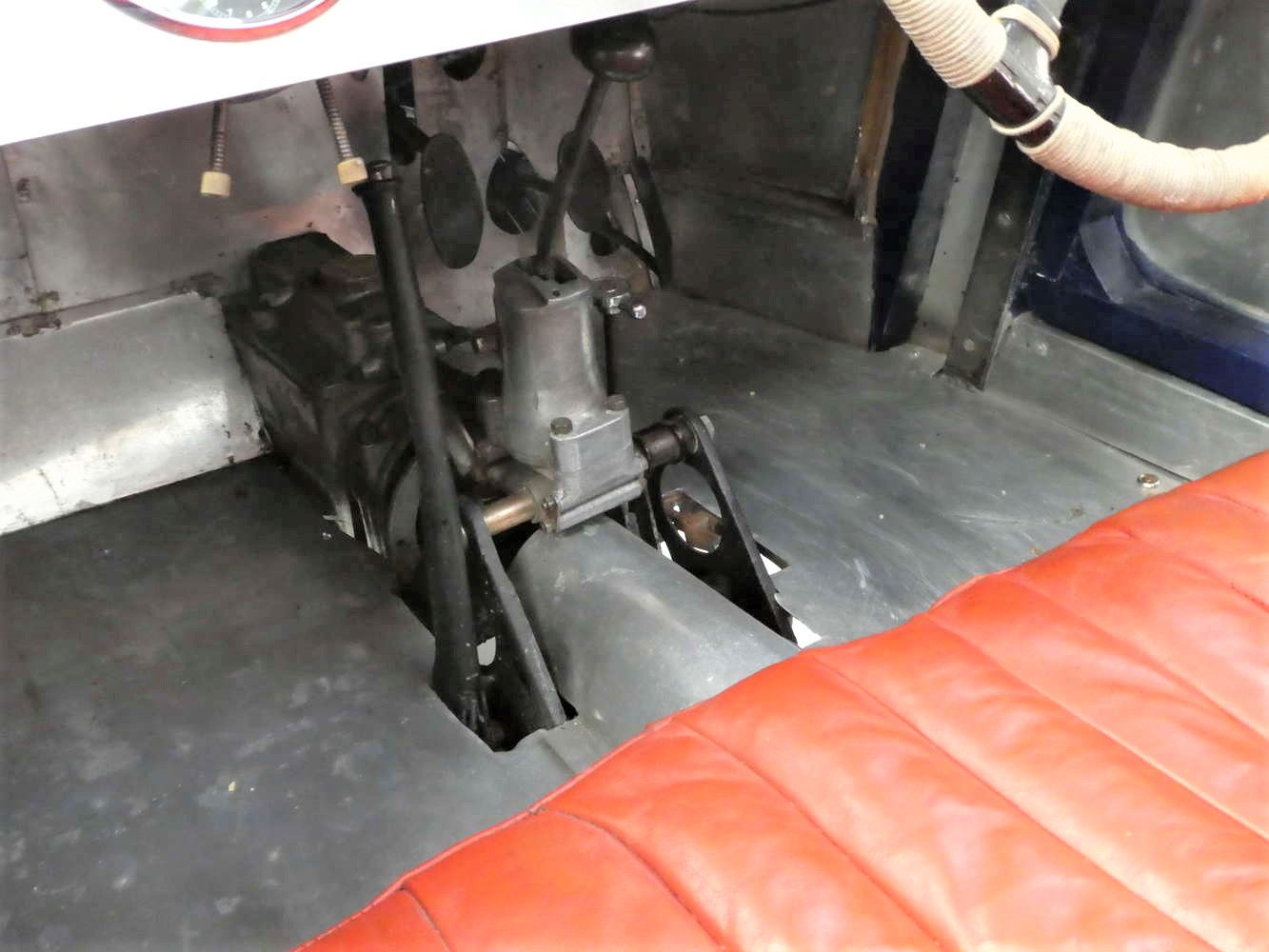 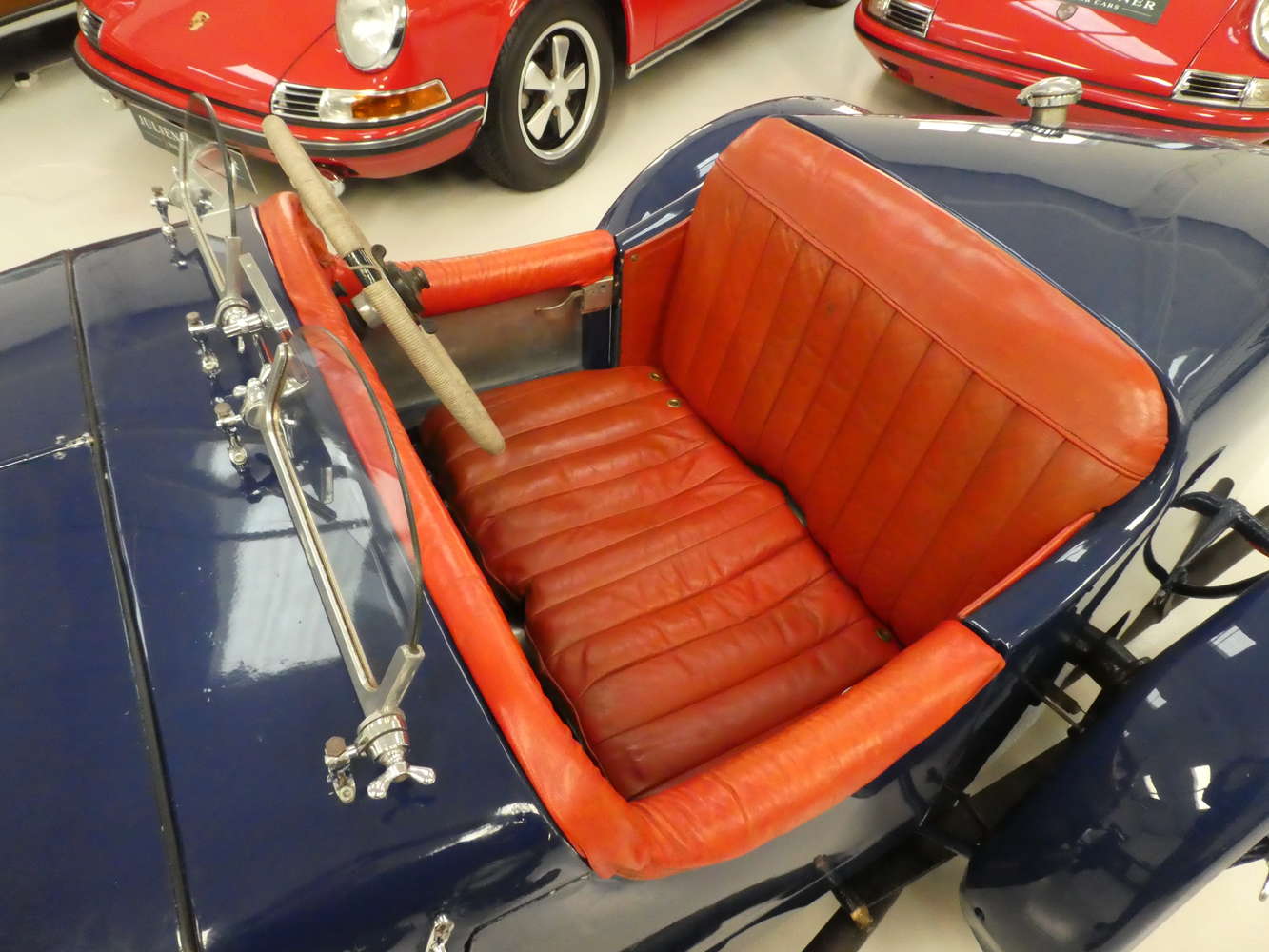 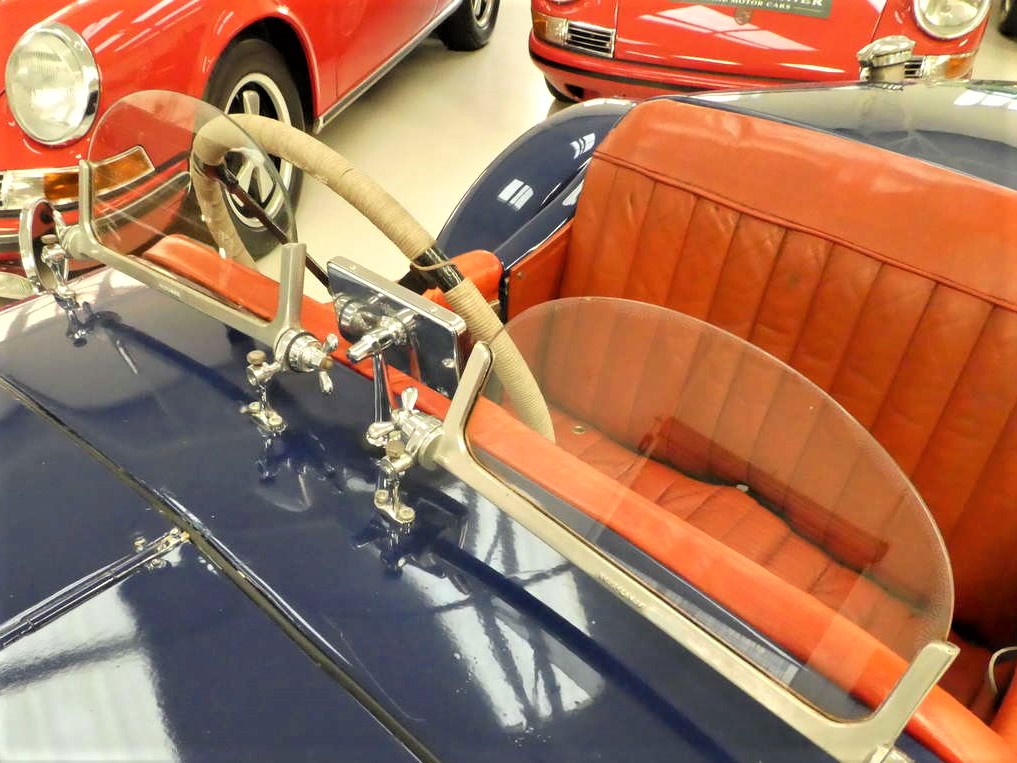 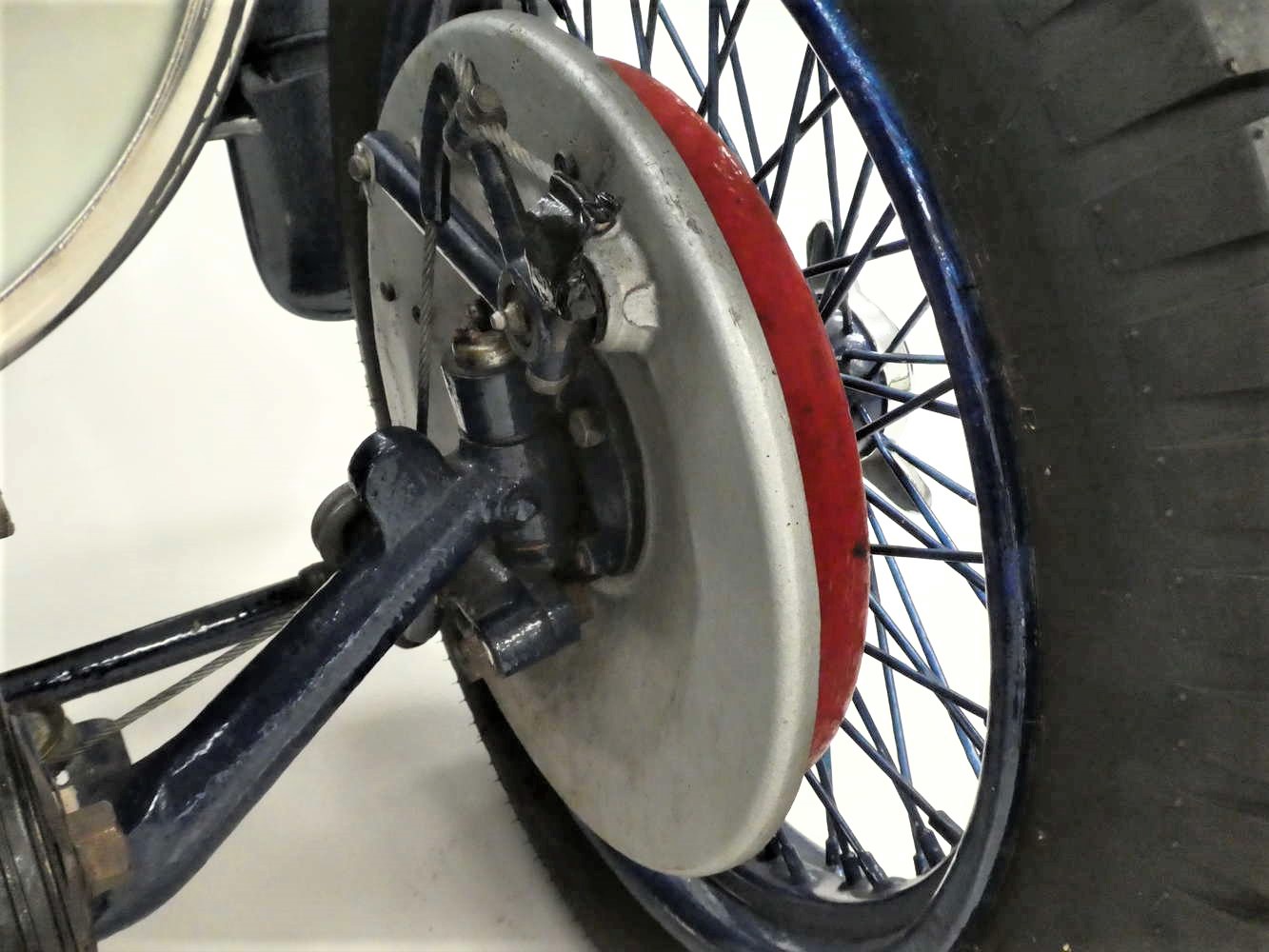 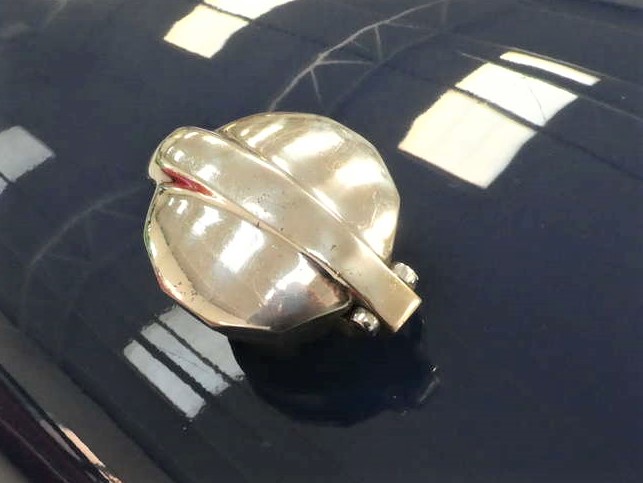 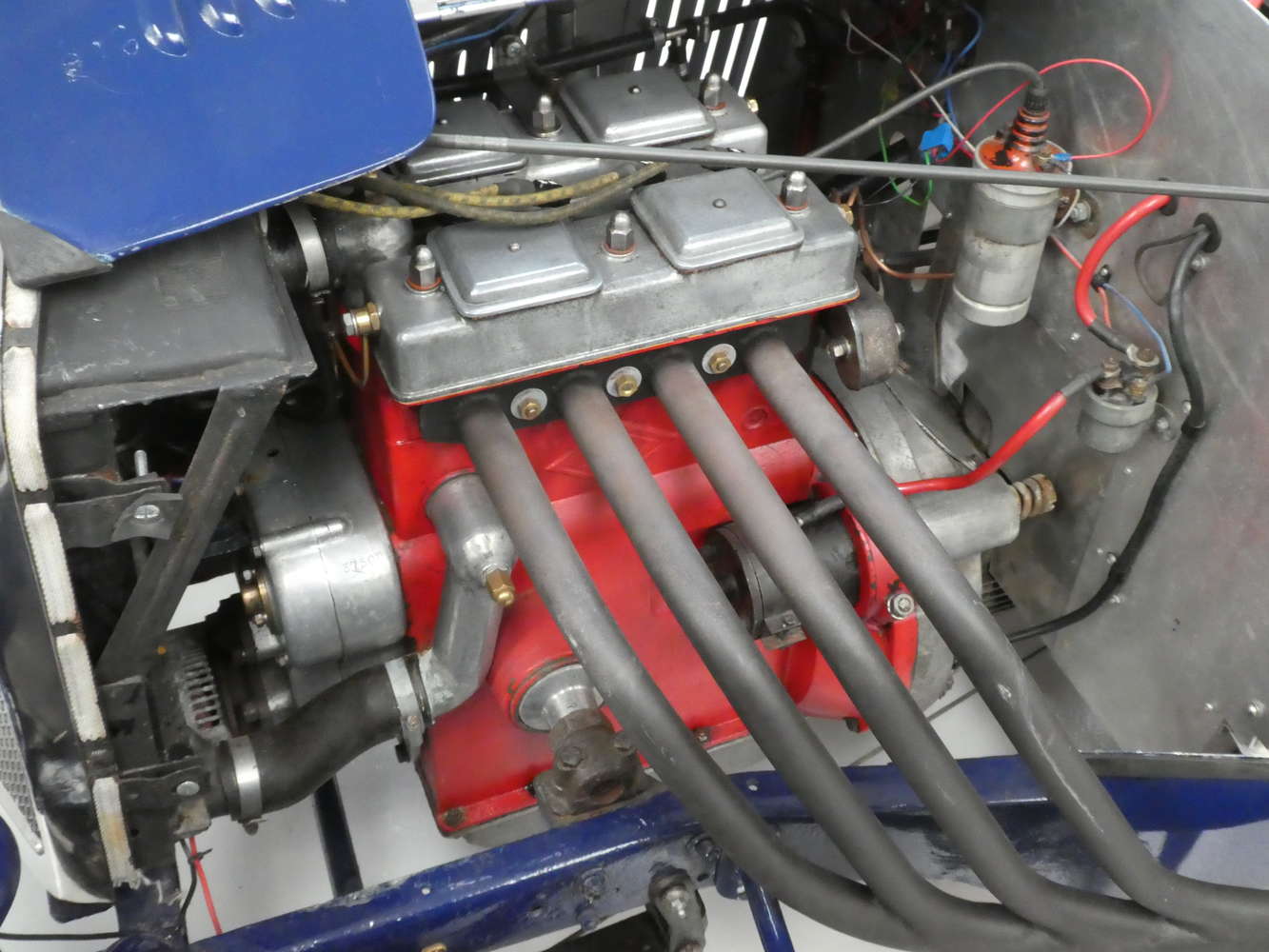 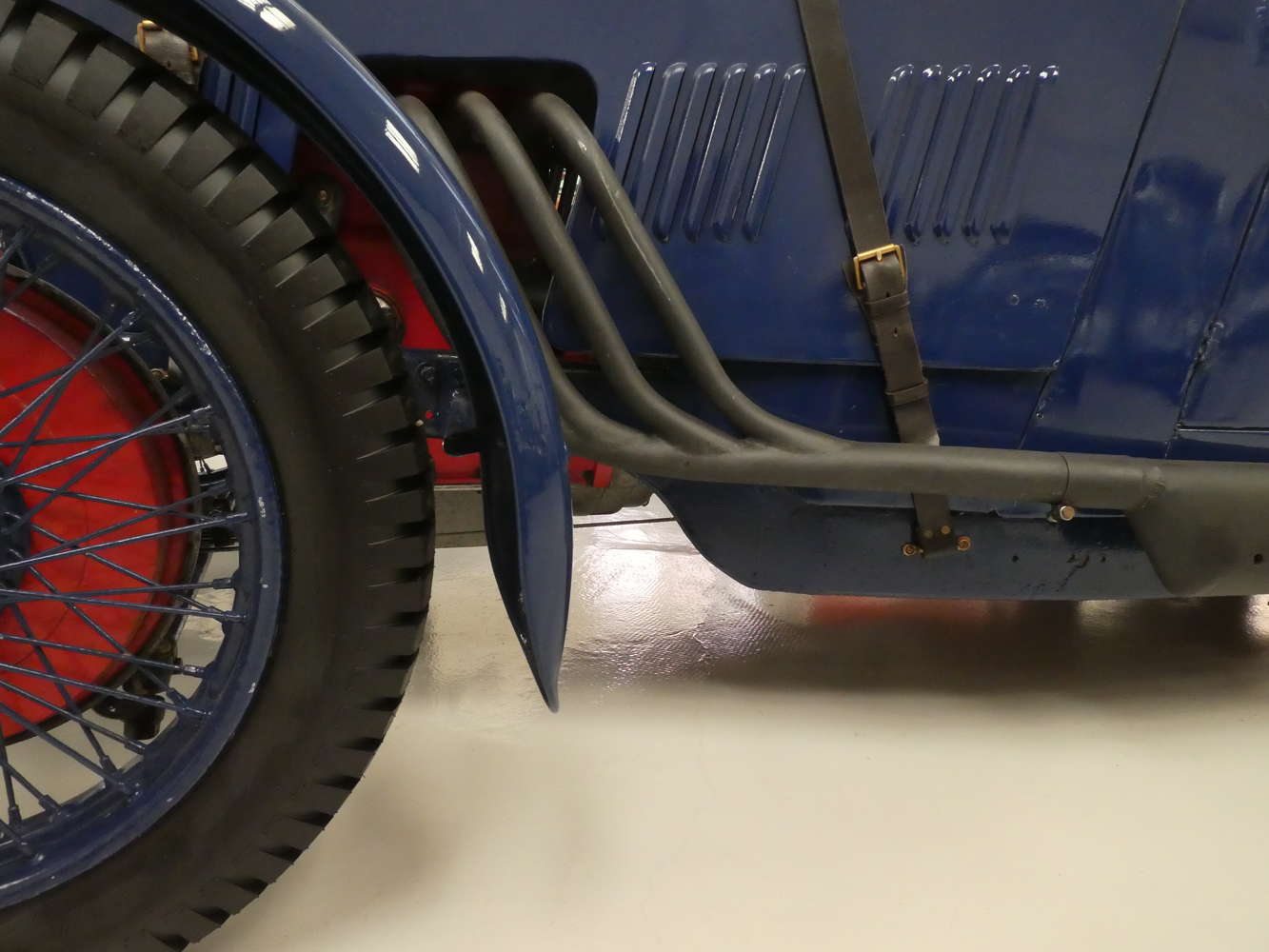 Riley Nine Brooklands models had a happy combination of chassis stability and engine willingness, which made them one of the outstanding and hugely popular small sports cars of the late 1920's and possessed real performance with 80mph achievable in top.

One of the better known exponents of these Riley cars was D.C.MacLachlan who campaigned and owned this particular car for over 50 years on the Irish racing scene .

MacLachlan lived on a farm in Crosshaven, Country Cork, but raced Rileys to great effect at venues such as Ards, Phoenix Park and Cork amongst others. Being involved in the running of at least two garages in the area, his cars were always well prepared and incredibly effective too!

Over the ensuing years he is believed to have built and prepared various sports and racing Rileys and this appears to be just such an example. It was rescued from the MacLachlan farm residence sometime after his death in need of restoration. Although little more of its early history is know at present it features the classic Brooklands Swan neck style chassis with under-slung-rear-end and correct axles.

Since being repatriated to England the car has undergone a comprehensive rebuild. The chassis was stripped blasted, primed and painted and new bushes and bearings fitted wherever necessary. Bodywork has been attended to by coachwork specialist Ian Pitney with a new ash frame and remodelled tail not forgetting the correct cycle wings. To finish the look, an attractive and effective external Brooklands style exhaust was designed and fitted by Dave Tyler.

Over £6,000 has been spent on the engine alone ensuring that it now goes as well as it looks. Works include a complete crankshaft re-grind, unleaded seats fitted together with recut valves and seats, skimmed head and refaced block plus a great deal more.

The engine-turned aluminium dashboard was restored by Bentley specialist James Pearce, with both a Jaeger 5 inch rev counter and speedo being present, along with the correct period clock and oil pressure and amp gauges.

Finished in Oxford blue with a nice period leather upholstery, the Riley sits purposefully on its 19-inch centre lock wire wheels shod with new Longstone tyres, ready to burst into action at the push of the button. Importantly it has been successfully and correctly registered with the DVLA and positive enquiries have been made with the VSCC about the allocation of an eligibility form allowing it to run, once again in the plethora of Vintage events available to any enthusiastic owner.

With a hot engine, its very quick and great fun to drive, very practical on the road too, being easy in traffic and not temperamental as many are, eagerly revving when you put your foot down but doesn't feel skittish or unbalanced when driving with a "dollop" of verve!!

Whilst this rather lovely Riley has a fabulous racing pedigree/history, perhaps its most interesting feature is the 'Brooklands' swan neck and under-slung shortened chassis, which we can only presume was altered by MacLachlan or is perhaps an original Brooklands chassis.

Along with a number of period photographs there are several newspaper articles mentioning MacLaunchlan whilst competing in various road racing in Cork plus other venues & events too. The current owner has managed to format with the help of Crosshaven Veteran Vintage & Classic Car Club some interesting facts and ownership time-lines, its whereabouts and keepers since 1930's.

It would be a pleasure to answer any further questions you might have. This lovely Riley can be inspected at my Guildford showroom -please call me directly on 07788 865700.