This Jaguar XK150 3.8 SE Fixed Head Coupe (FHC) is an original UK right hand drive car that was dispatched in February 1960 to the Jaguar main dealer, Henleys of London, and sold to its first keeper later the same month. 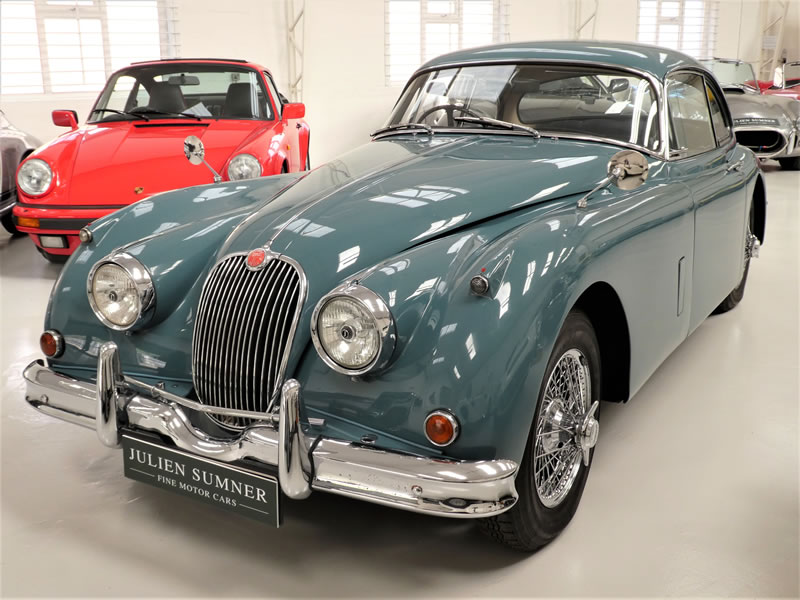 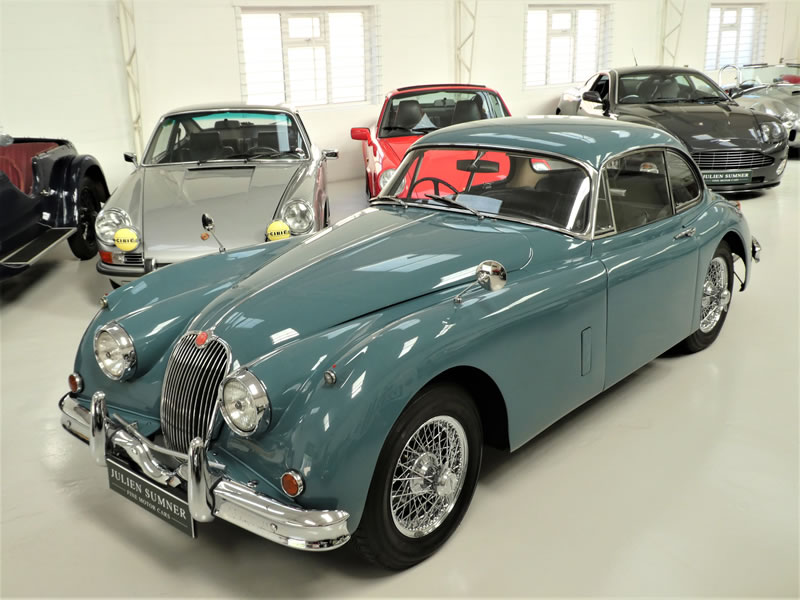 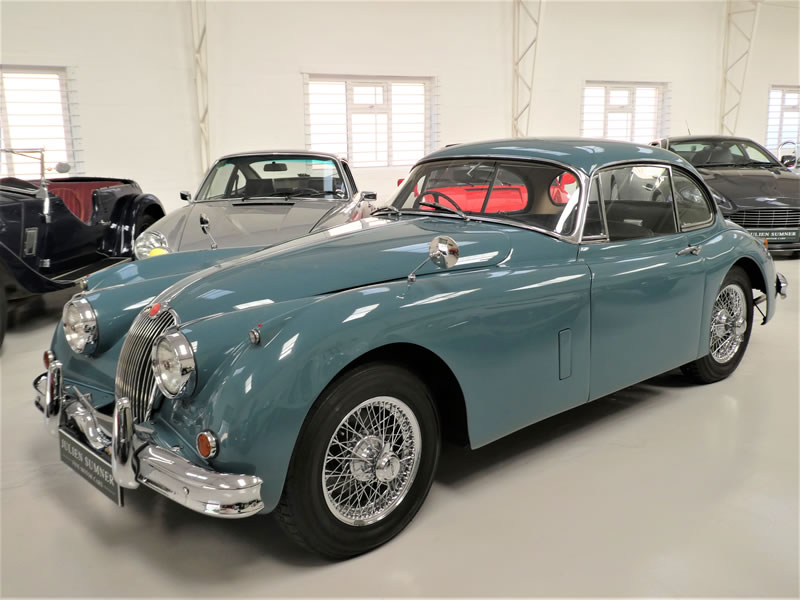 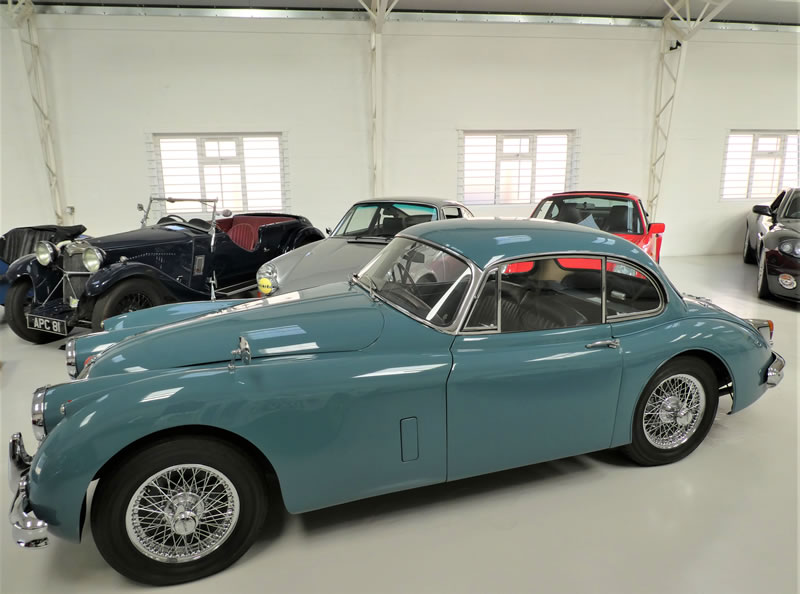 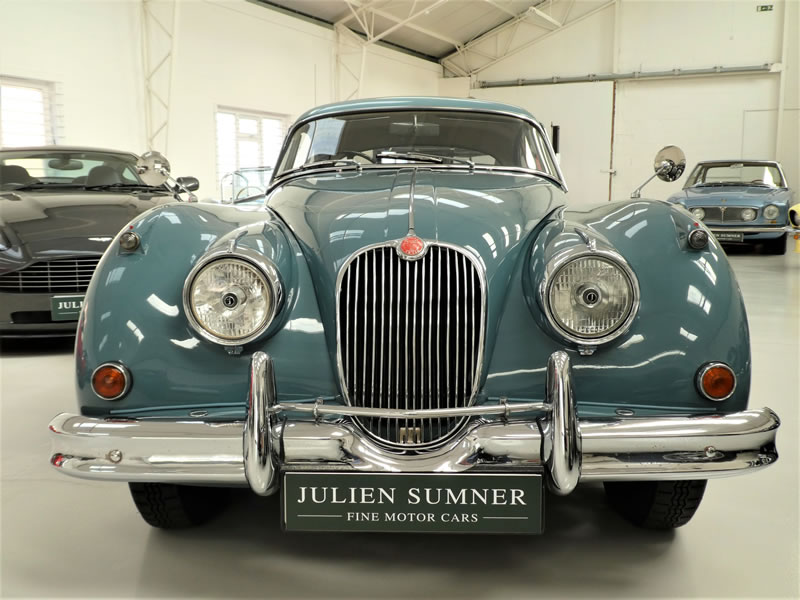 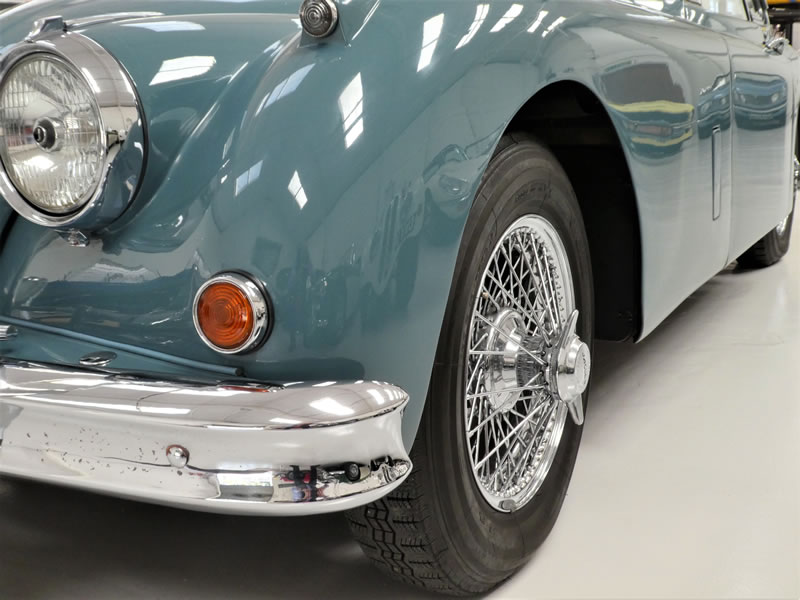 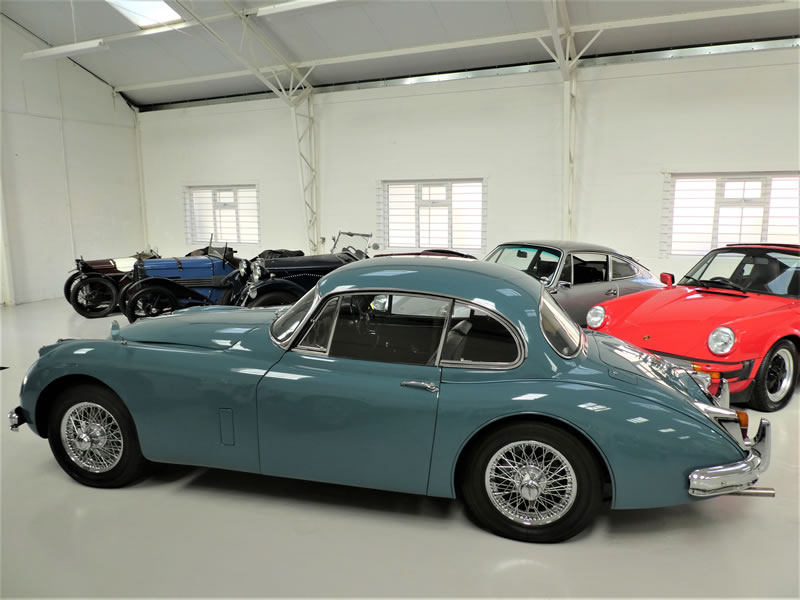 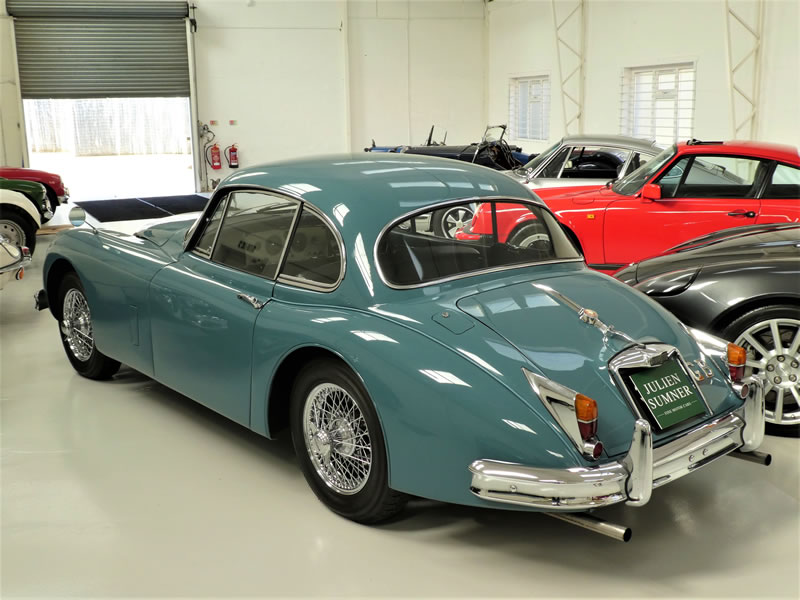 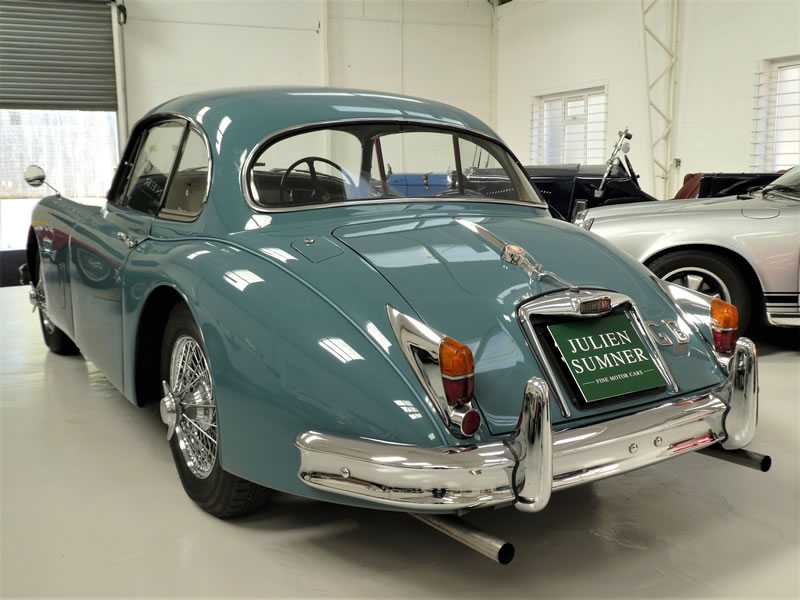 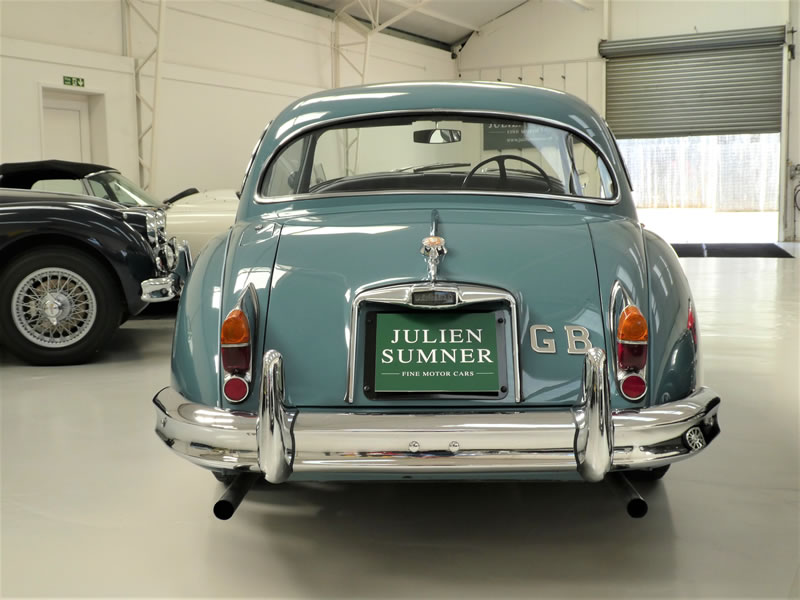 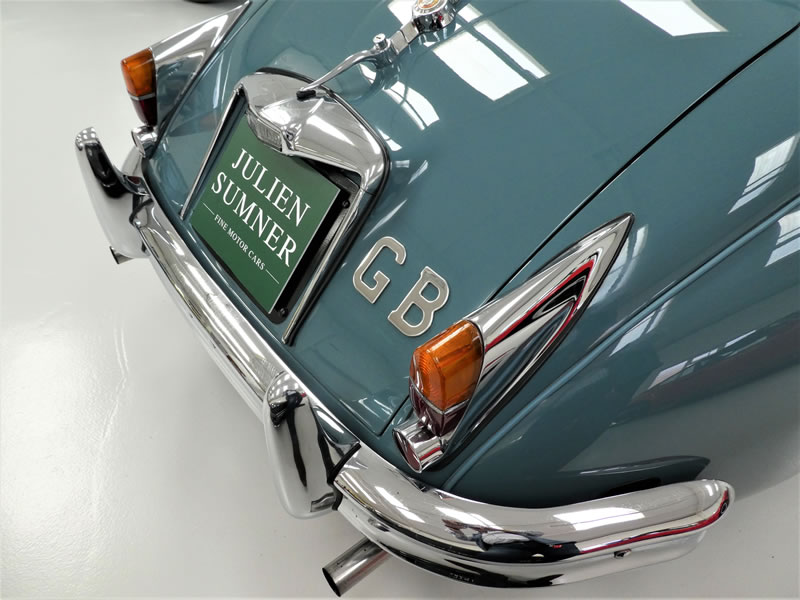 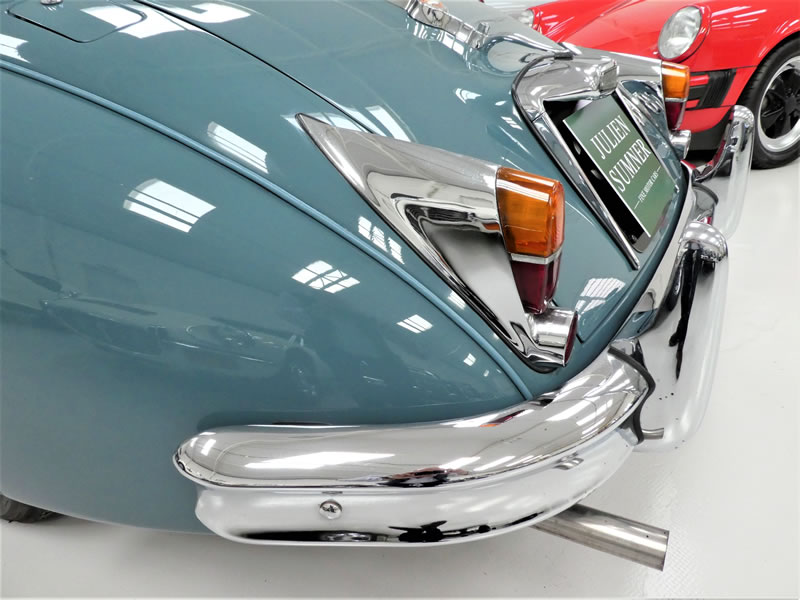 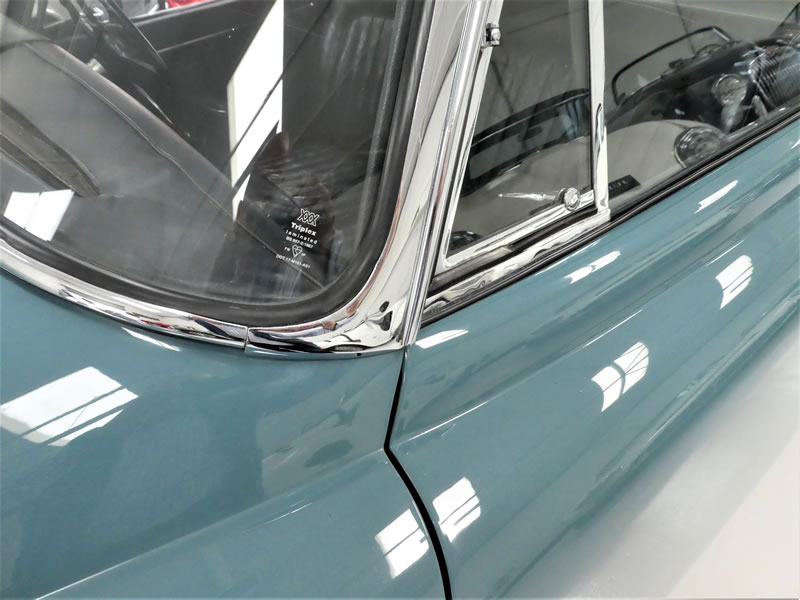 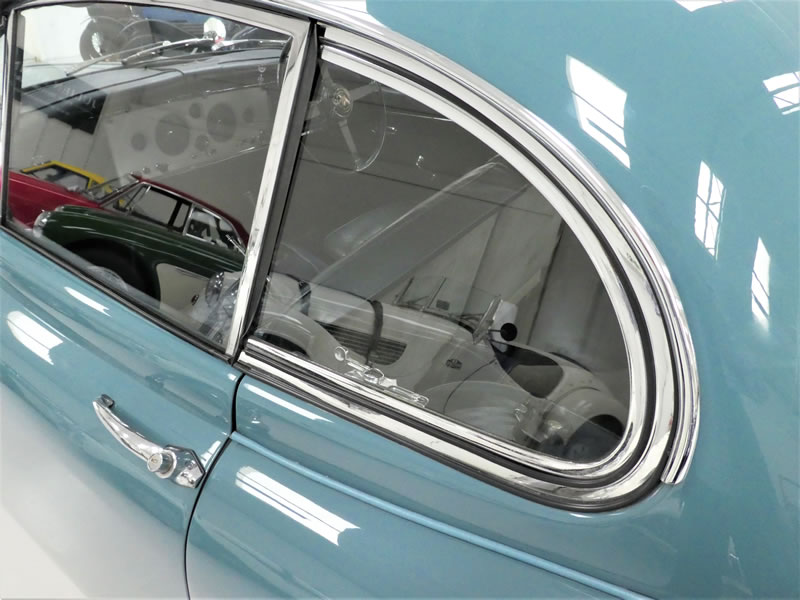 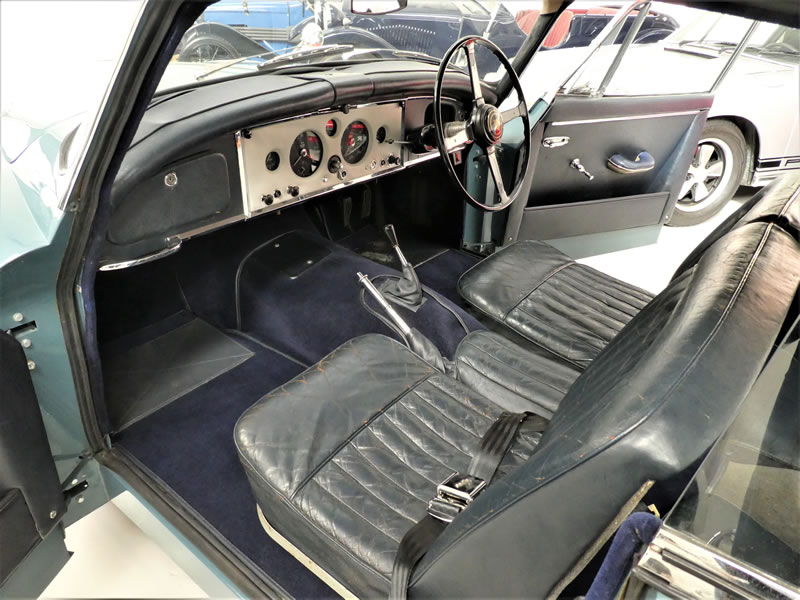 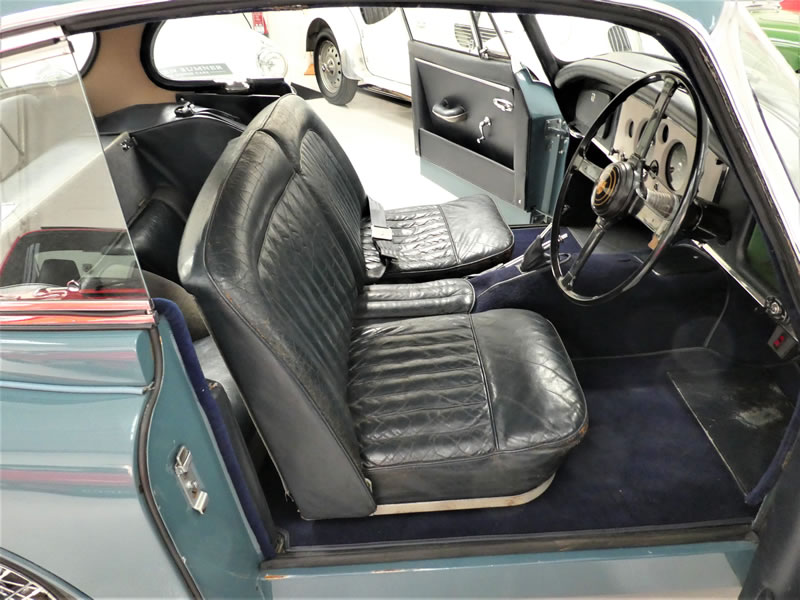 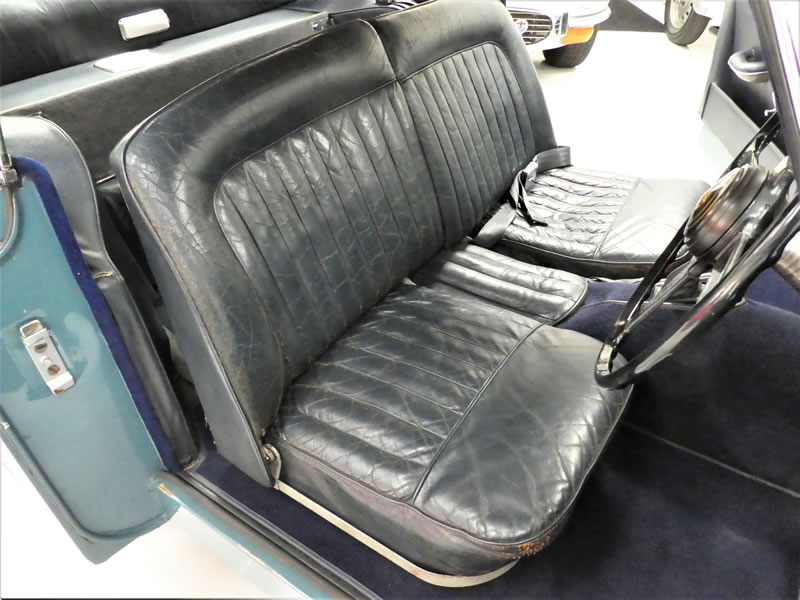 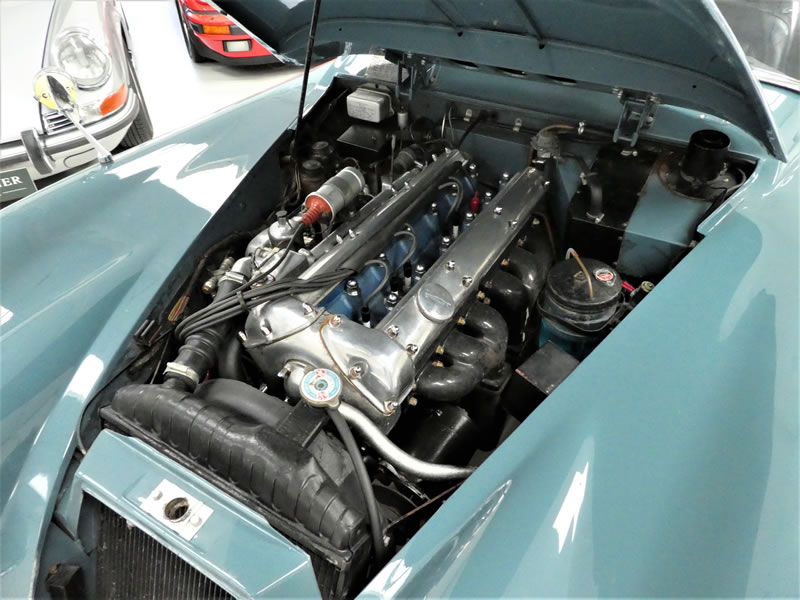 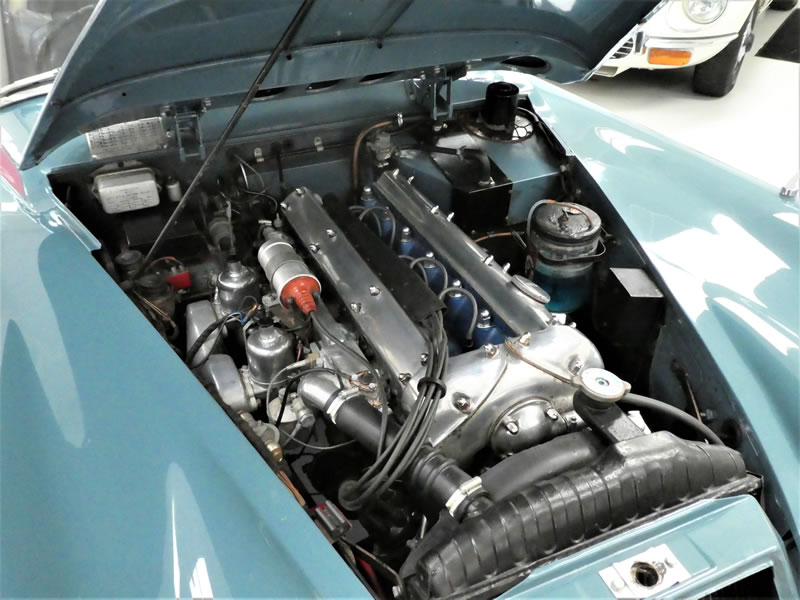 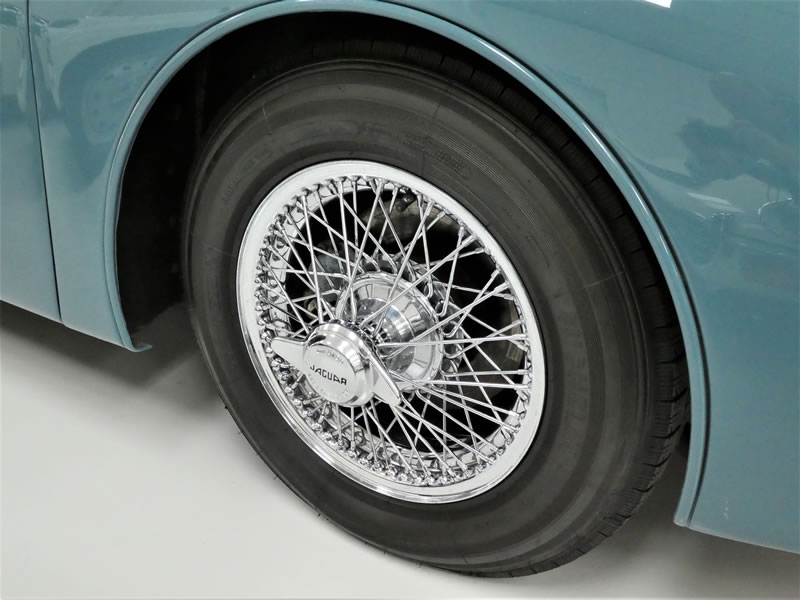 This Jaguar XK150 3.8 SE Fixed Head Coupe (FHC) is an original UK right hand drive car that was dispatched in February 1960 to the Jaguar main dealer, Henleys of London, and sold to its first keeper later the same month.

Since then, there have been just five further changes of ownership. The Jaguar Heritage certificate on file confirms it was finished in Cotswold blue with dark blue hide, and pleasingly all remains matching and as originally built.

The fourth owner, a collector known to me, purchased the car directly from Eagle Racing Ltd (Henry Pearman) in 2009 where its overall originality was a major factor in its appeal, following which it was entrusted to Jaguar specialists E Type UK Ltd where over the next two years substantial funds were spent on a complete engine rebuild, replacement and updating of auxiliaries, a full glass out bare metal repaint to include some panel work, and much more, including complete re-chroming. .

Work on suspension and general maintenance was also undertaken by E Type UK during 2013, and in 2015 Twyford Motors was asked to give the Jaguar a thorough under body clean and Waxoyle. 2016 saw more work by E Type UK, and worthy of note is a complete set of five new Michelins from Longstone Tyres, fitted less than 4,000 miles ago. Overall works amounted to circa £45,000.

Since the current owner took over the reins in 2017, himself an established Jaguar owner, his long standing and preferred Jaguar mechanic has diligently taken care of this lovely XK. .

The Cotswold blue paint has had ten years to mellow and certainly contrasts beautifully with the stunningly original blue leather interior which is an utter delight to see, untampered and much the better for it. All body chrome is spot-on, even the wires and spinners are virtually perfect making the whole effect very desirable indeed. .

Only 1,367 right hand drive FHCs were produced, so not plentiful by any means, which makes this lovely example so appealing as it displays bundles of character whilst not being overly restored.

There is a substantial history accompanying the car which also catalogues the works undertaken over the last 11 years, including invoices and associated costs.

It would be a pleasure to answer any further questions you might have. This Jaguar can be inspected at my Guildford showroom - please call me on 07788 865700.