With total production of just 239 examples, the Vantage V550 is a rare car and certainly the last, truly coach-built car made by Aston Martin at their Newport Pagnell Works. 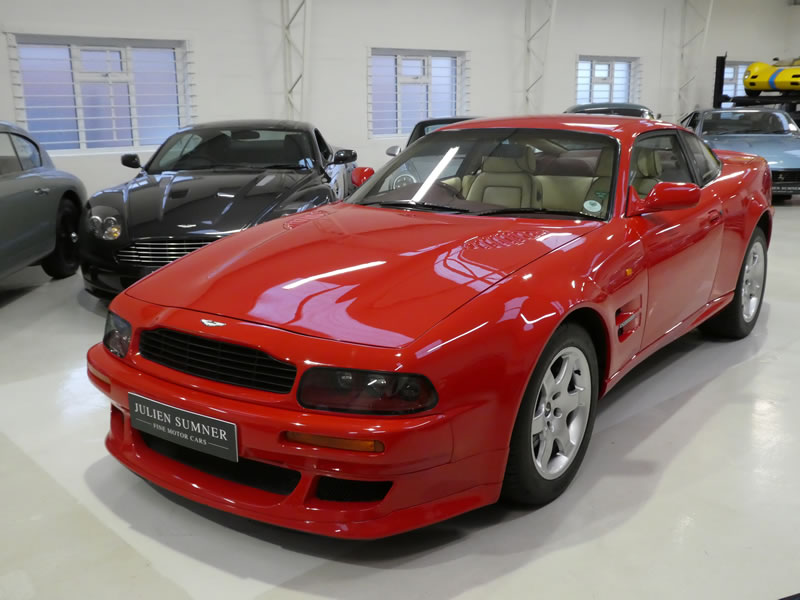 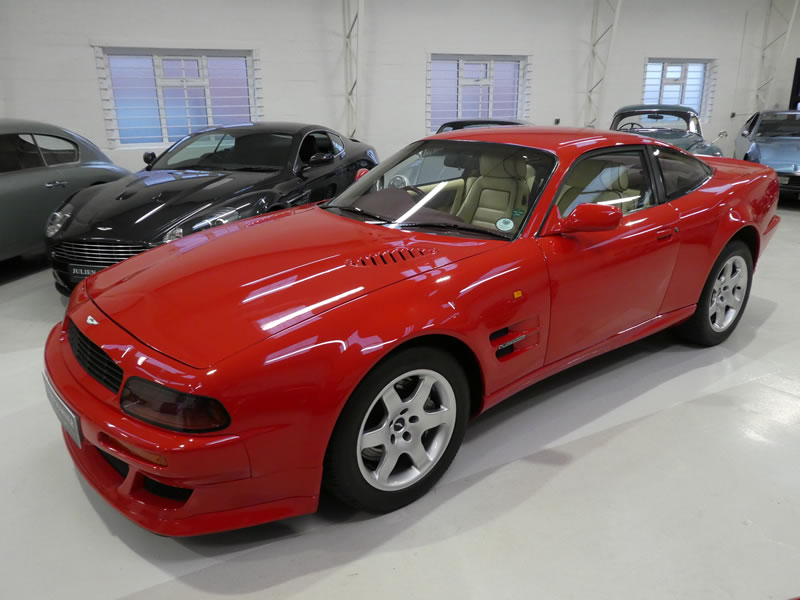 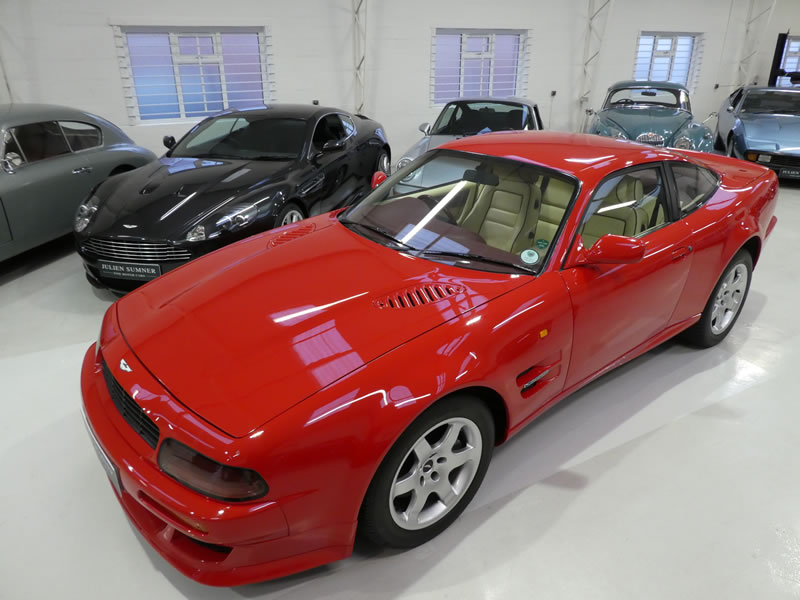 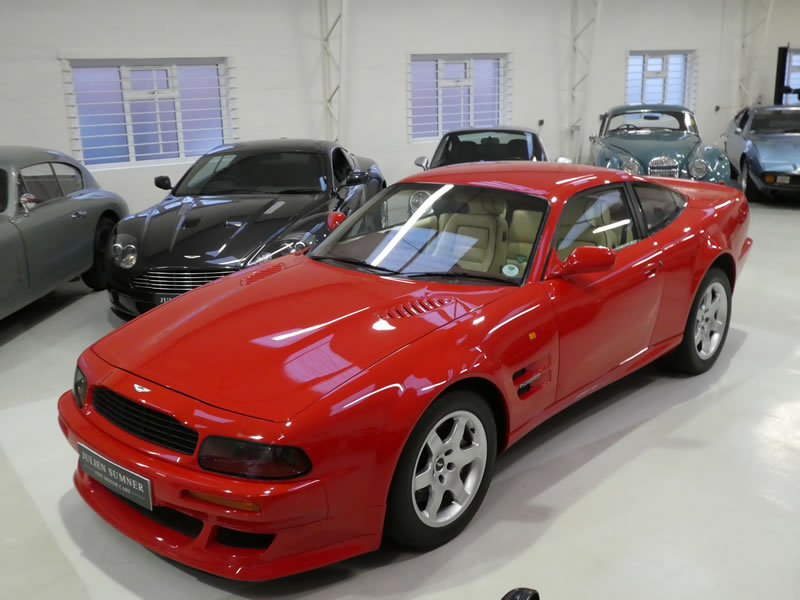 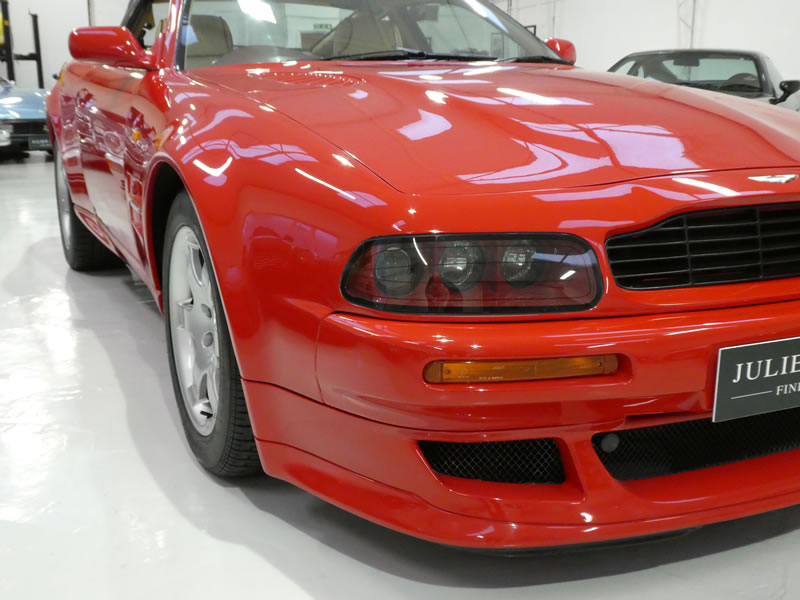 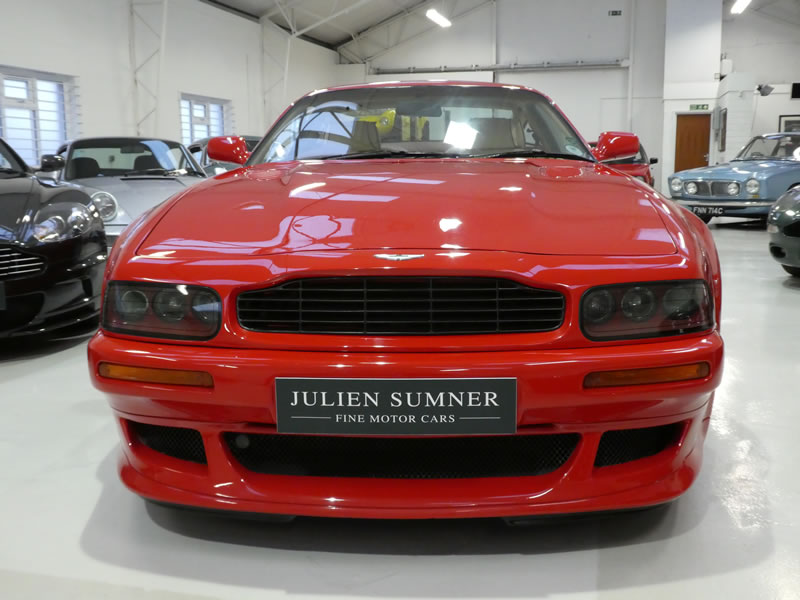 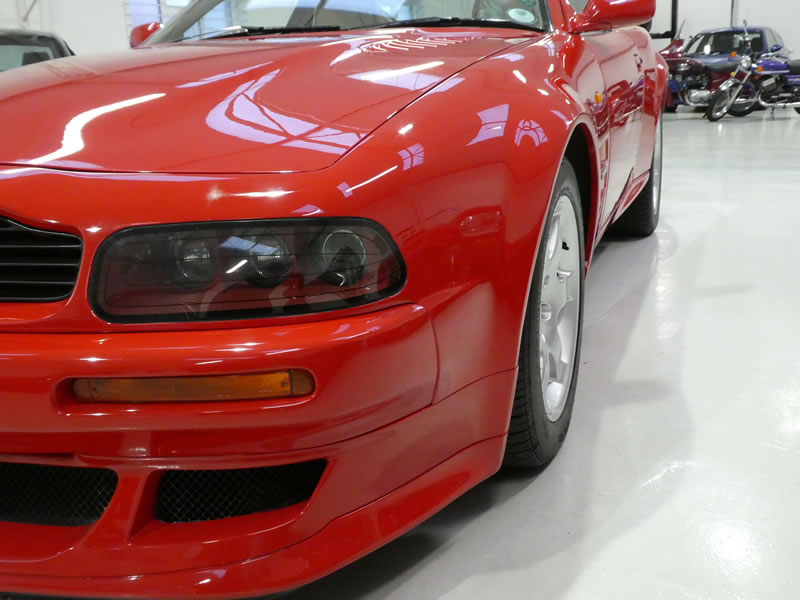 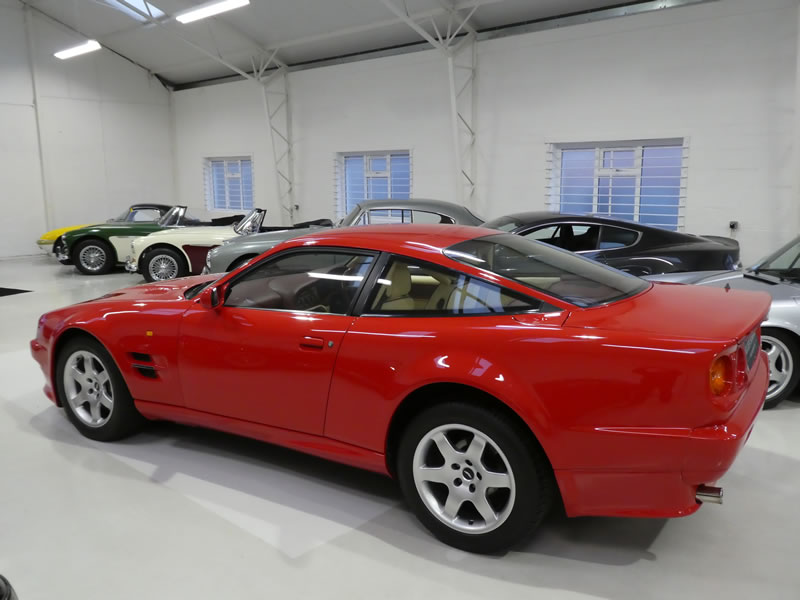 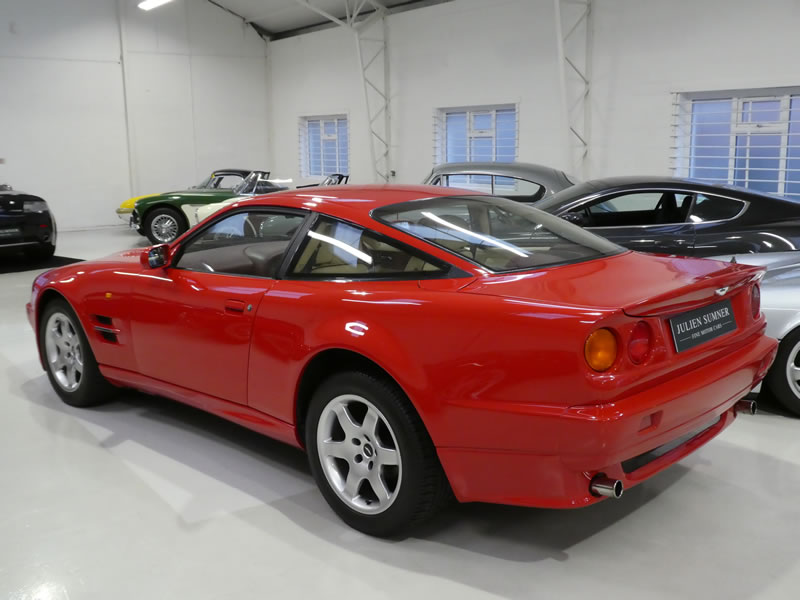 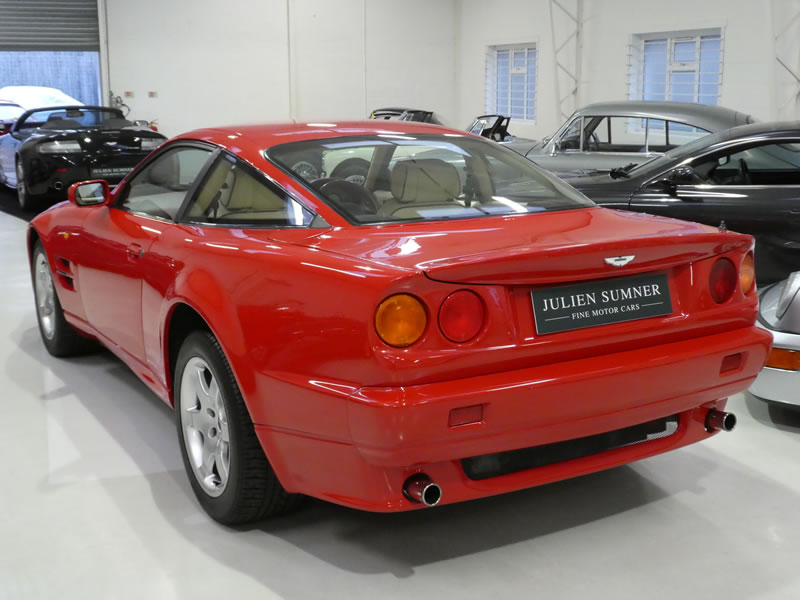 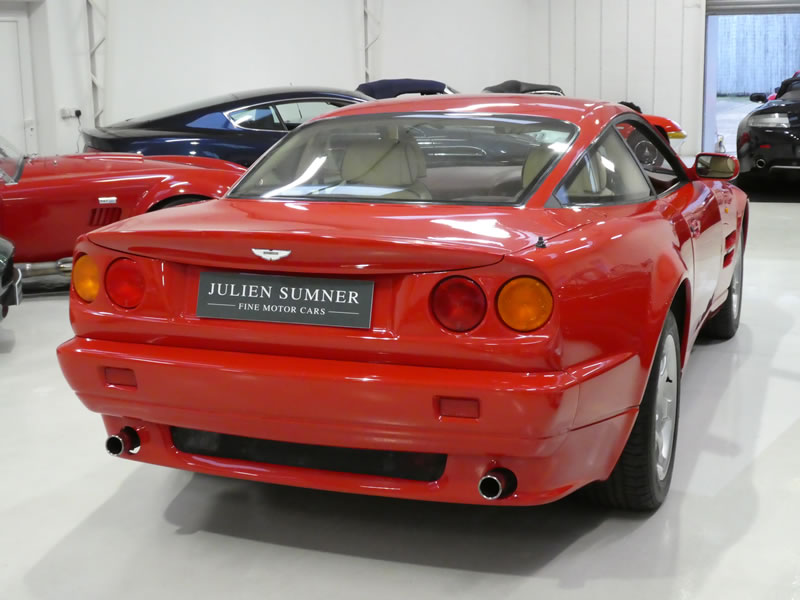 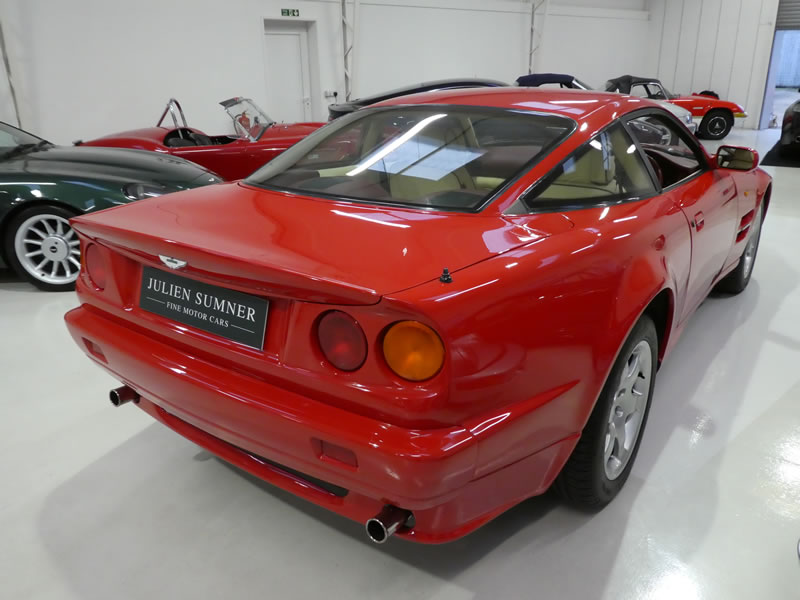 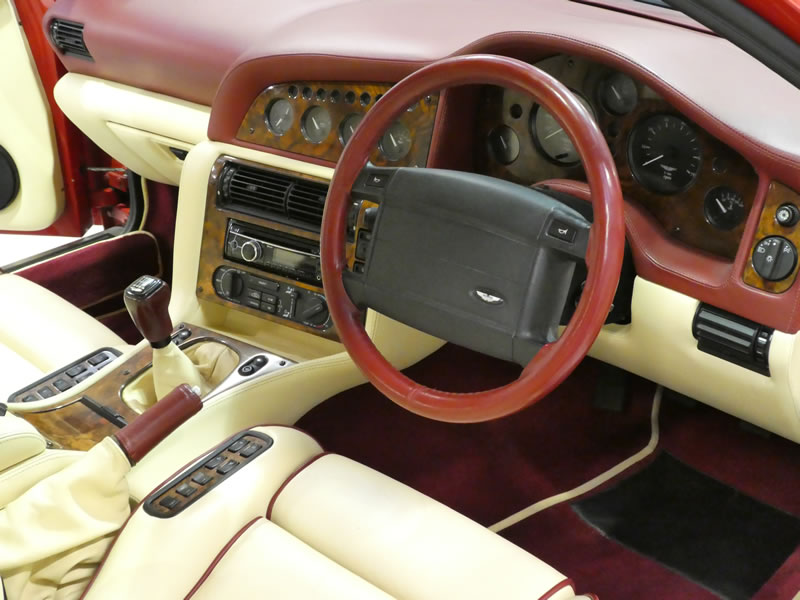 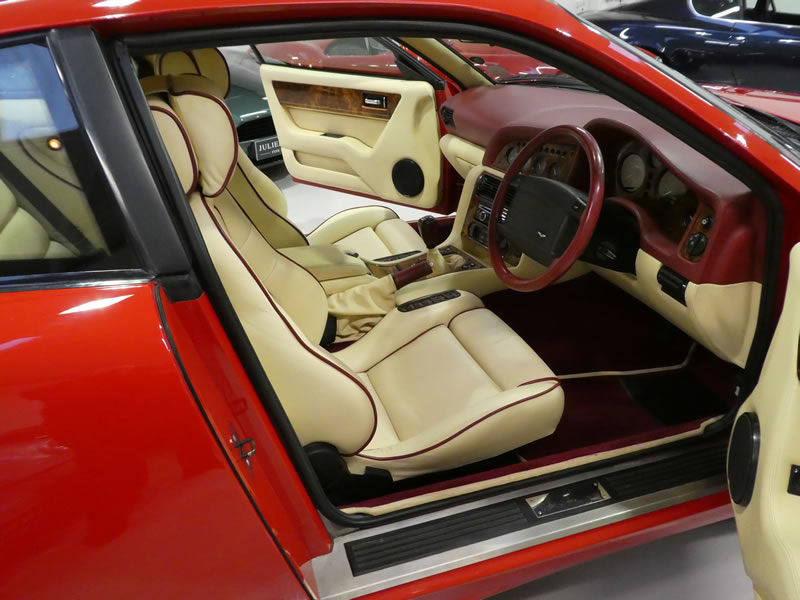 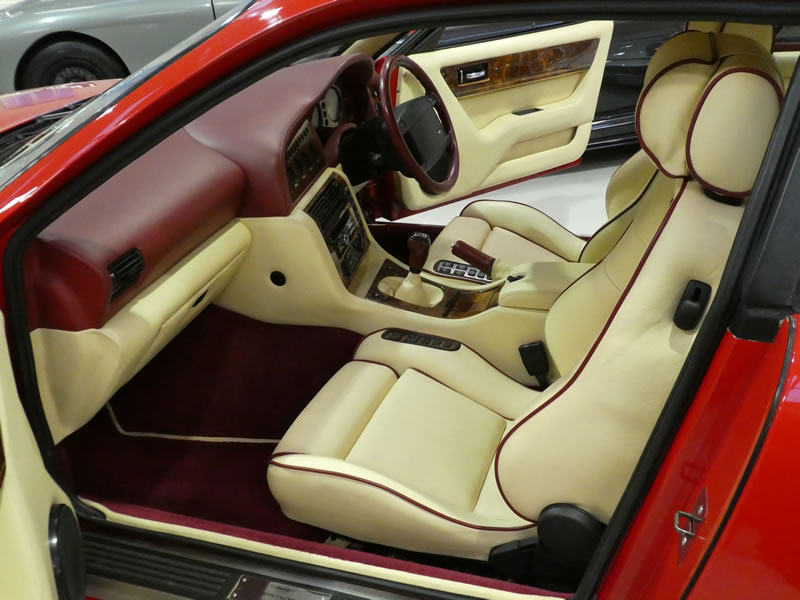 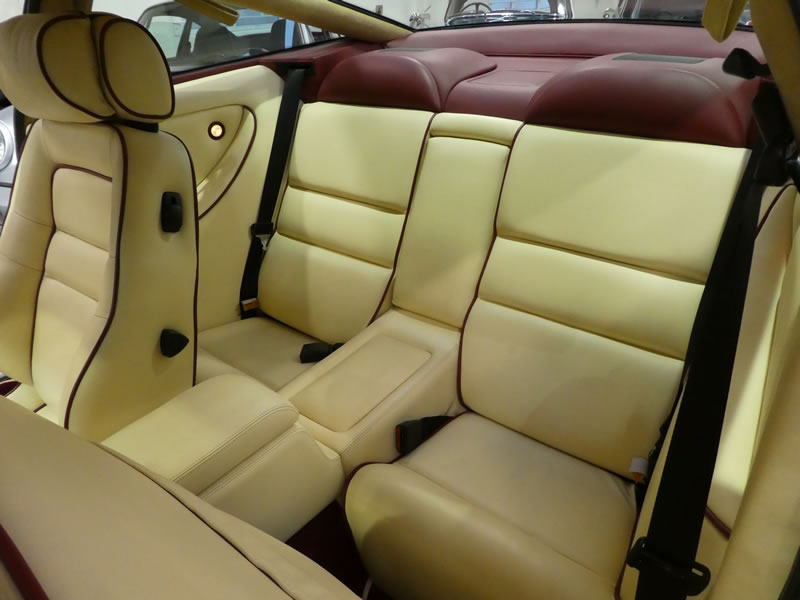 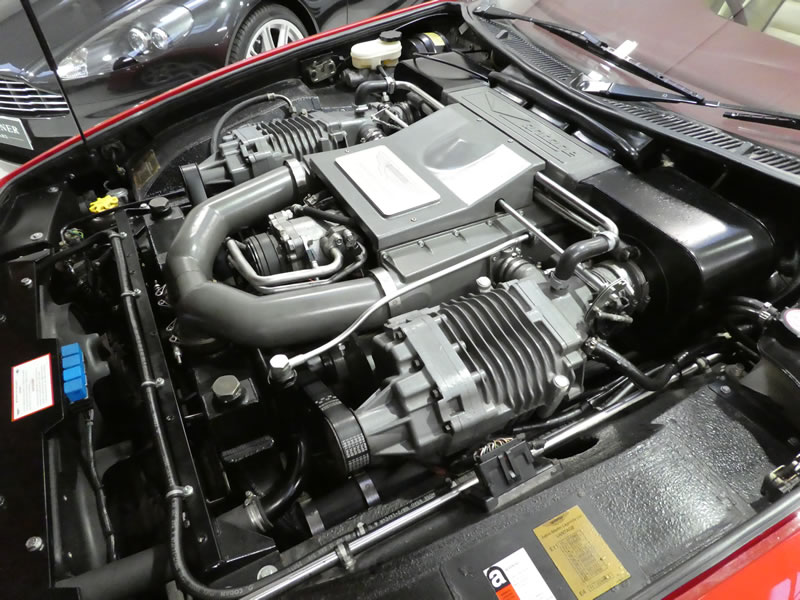 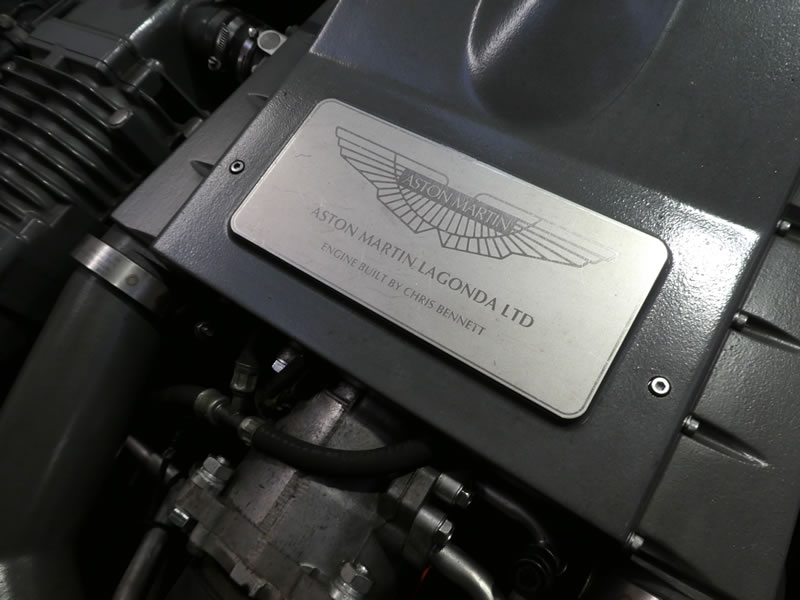 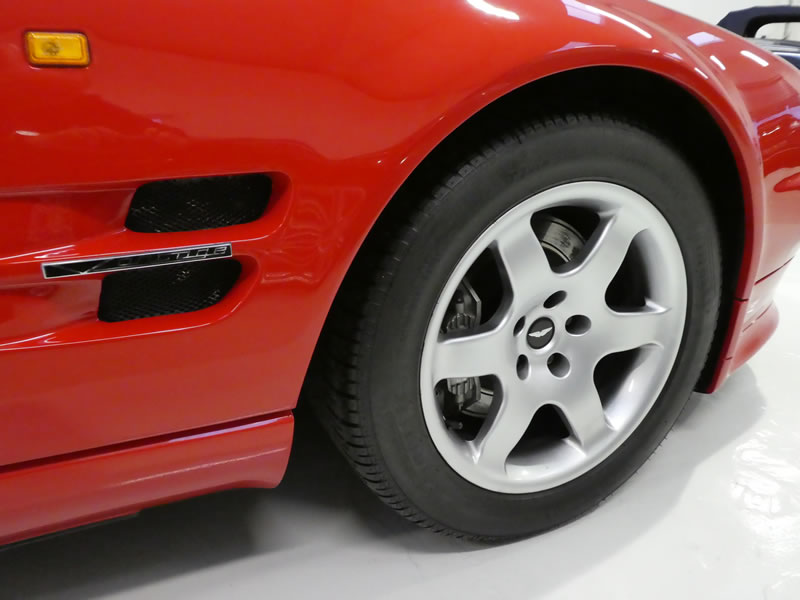 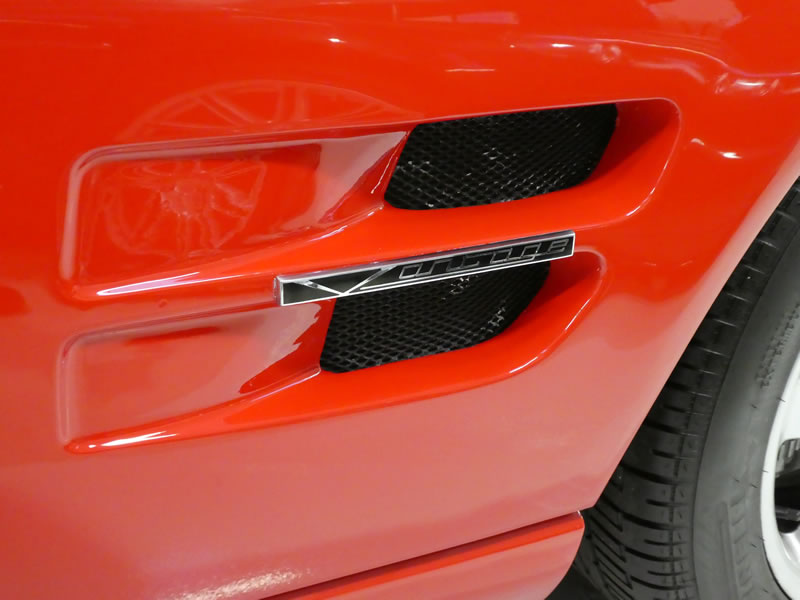 Huge performance was on tap courtesy of the hand-built 5.3 Litre twin supercharged V8 engine which produced a staggering 550BHP and 550ft/lbs torque, making it the most powerful production car at the time. Despite epic proportions, the Vantage was no slouch, sprinting to 60mph in less than 4.6 seconds but the truly impressive part was its formidable the mid range performance, the vast twin Eaton superchargers gave an immediate brutal response and if needed enormous flexibility.

Our car here was one of handful to leave the factory in Suffolk red with a magnolia leather interior and pleasingly, the rare and desirable 6-speed manual gearbox as well.

An interesting and complete history accompany's this Vantage which was delivered new to the then Chairman of Middlesborough Football Club in October 1997. He evidently greatly enjoyed the car driving as he covered nearly 49,000 miles in his 5 years of ownership. He maintained the car thoroughly and there are nine service stamps from the supplying dealer during his time of ownership.

In March 2003 the car was sold to its' second keeper, an Aston Martin enthusiast who instructed A.M. Works to look after the car. Again, there is a comprehensive history throughout this period of ownership.

The most recent owner purchased the car in December 2014 and has completed less than 4,000 miles during the last three and a half years and again has cared for it beautifully.

A genuine three owner car that has been used and enjoyed, maintained properly by the right people regardless of cost and is presented in fantastic condition throughout.

The magnificent Aston Martin can be inspected at my Guildford showroom - it would be a pleasure to answer any further questions you might have so please call me directly on 07788 865700.