The V8 Oscar India was unveiled at the Birmingham International Motor Show in October 1978 &#40;Oscar India &#61; October Introduction, from the phonetic alphabet&#41; and latterly known as simply, 'The V8 Saloon'. 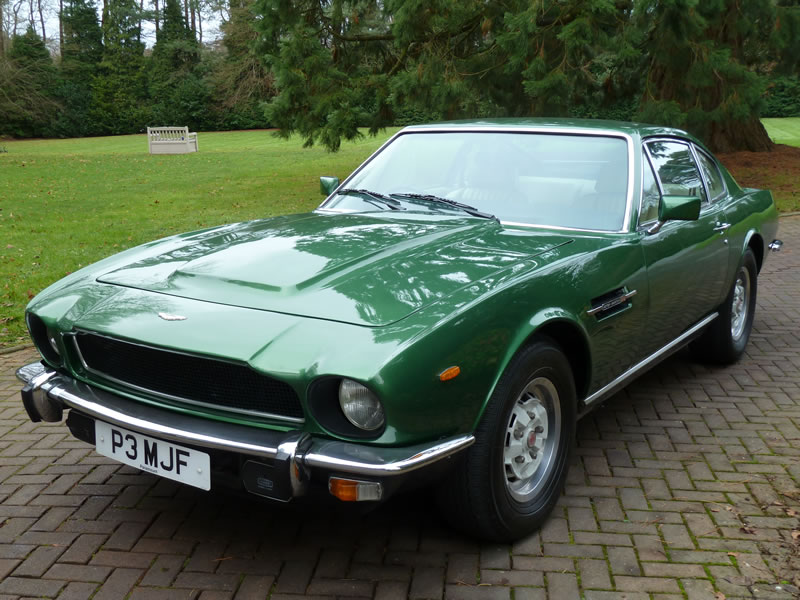 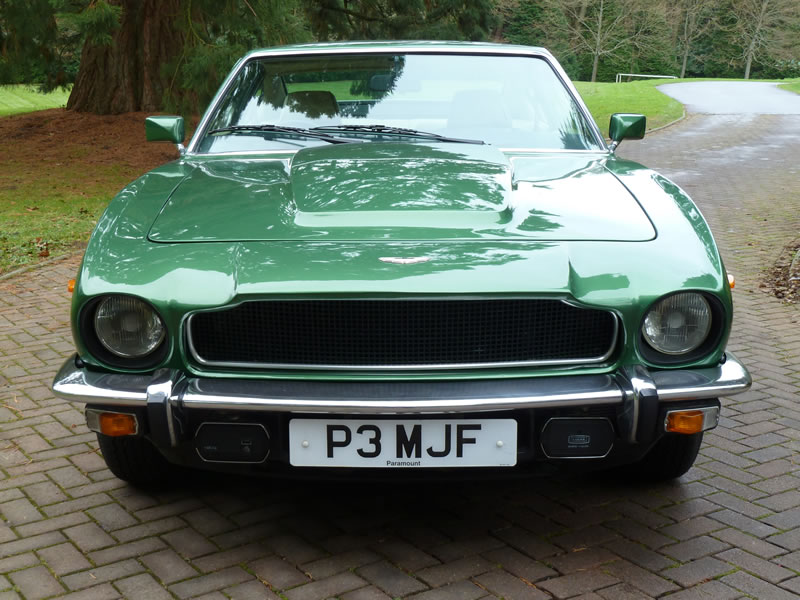 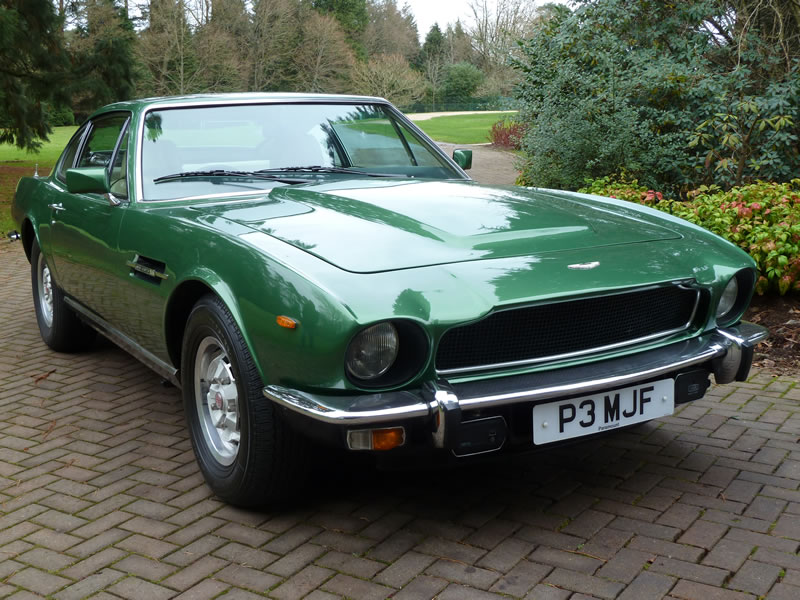 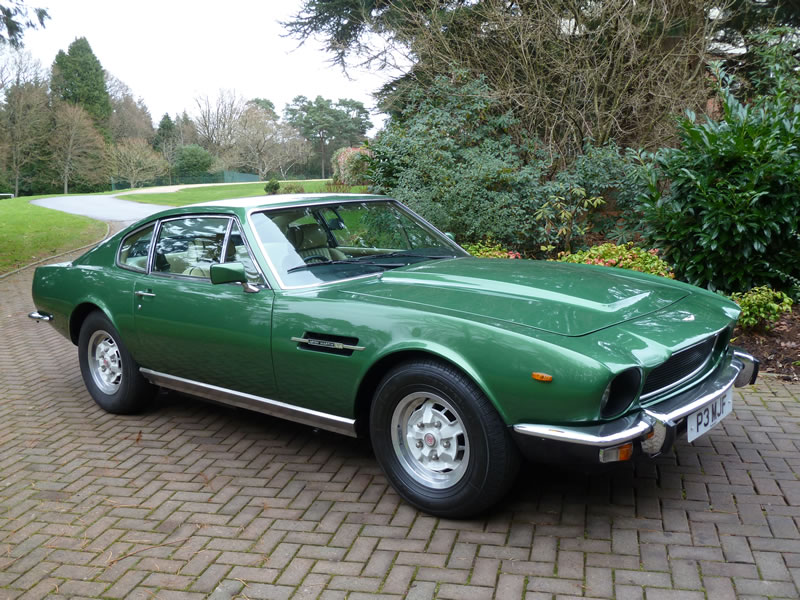 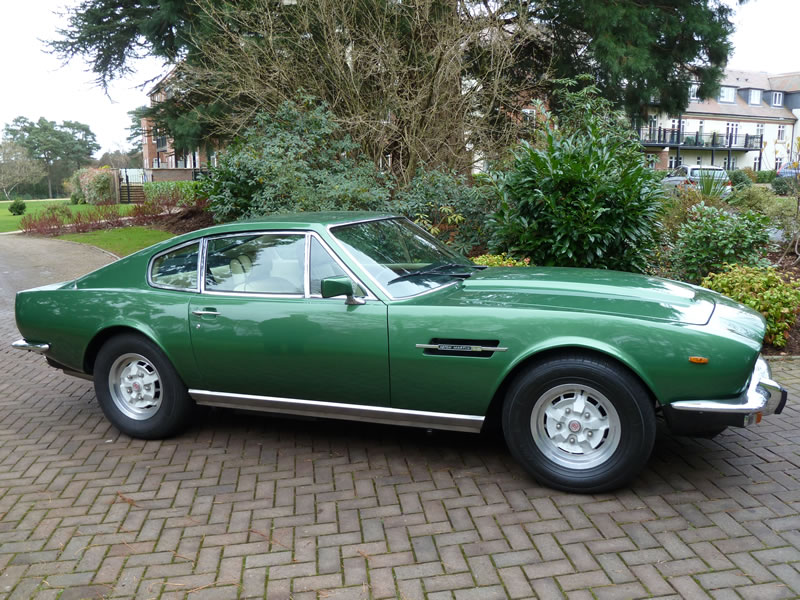 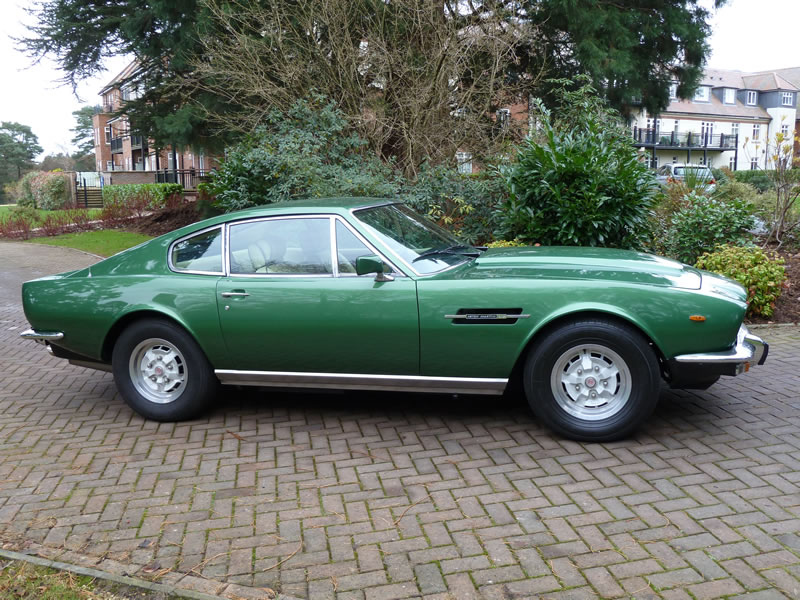 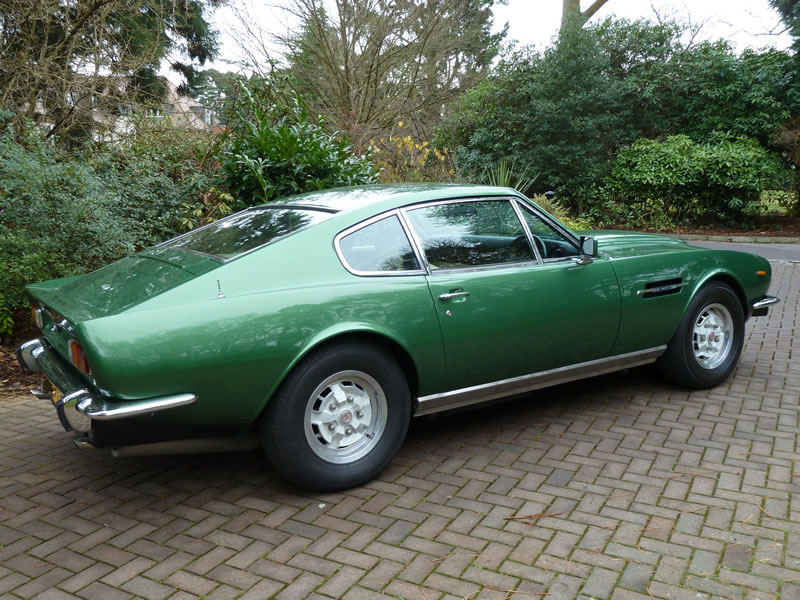 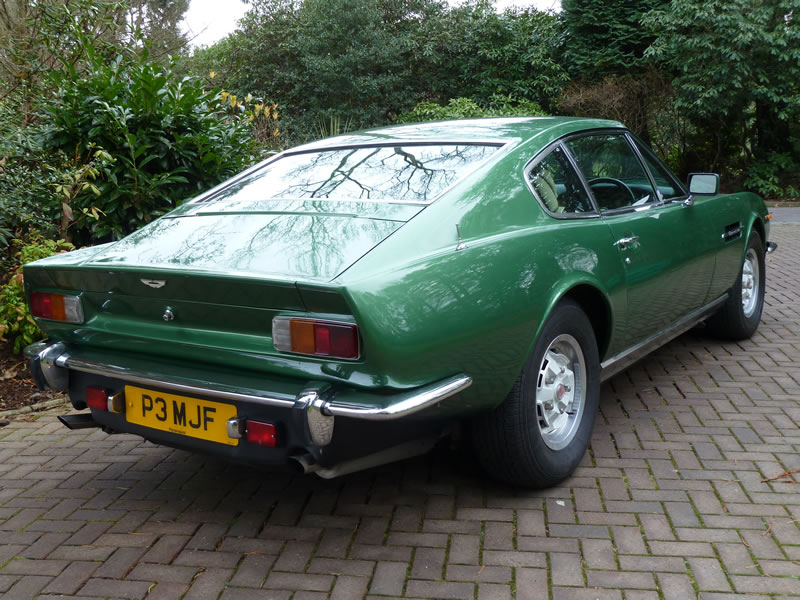 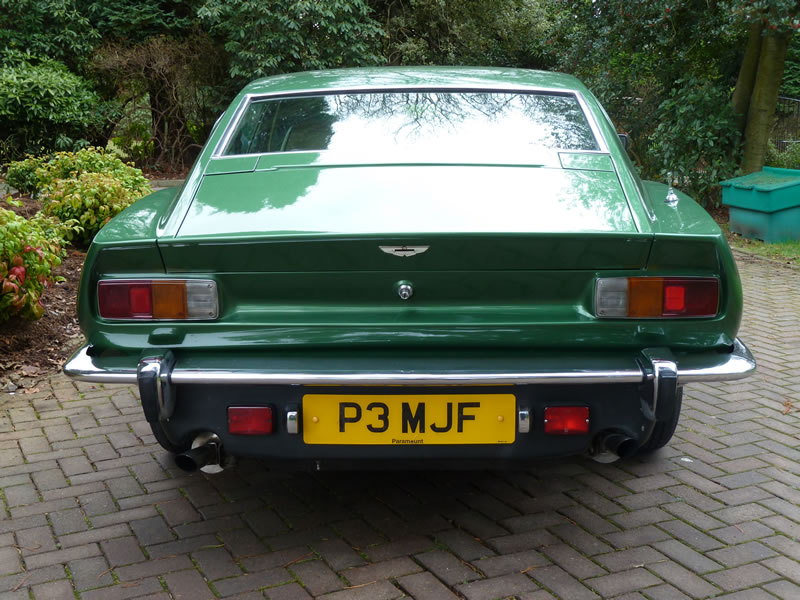 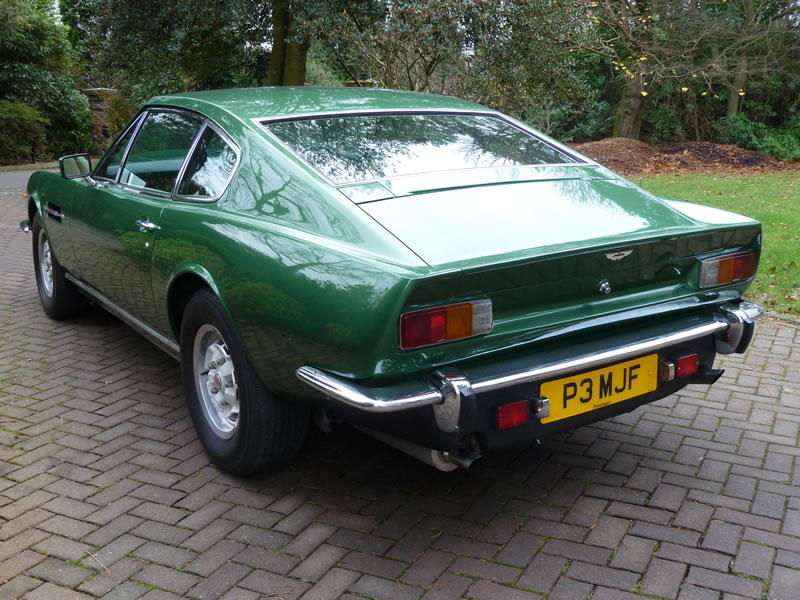 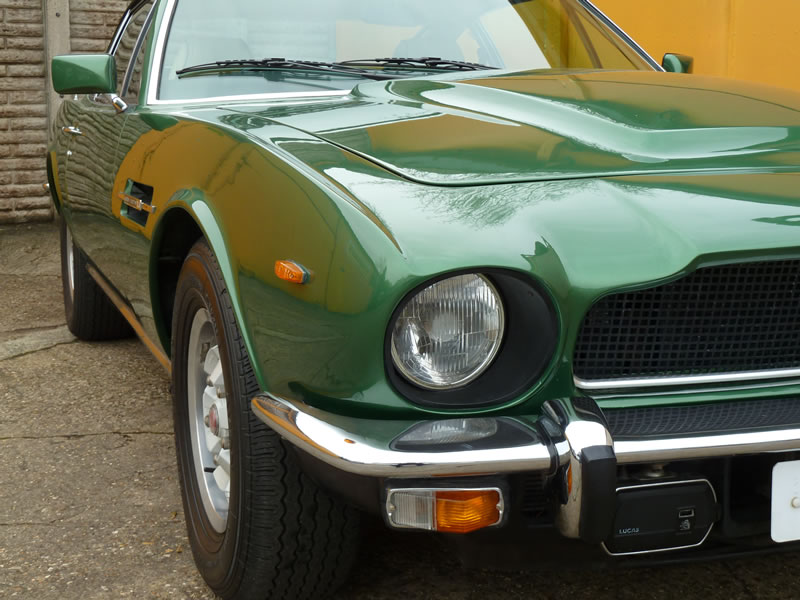 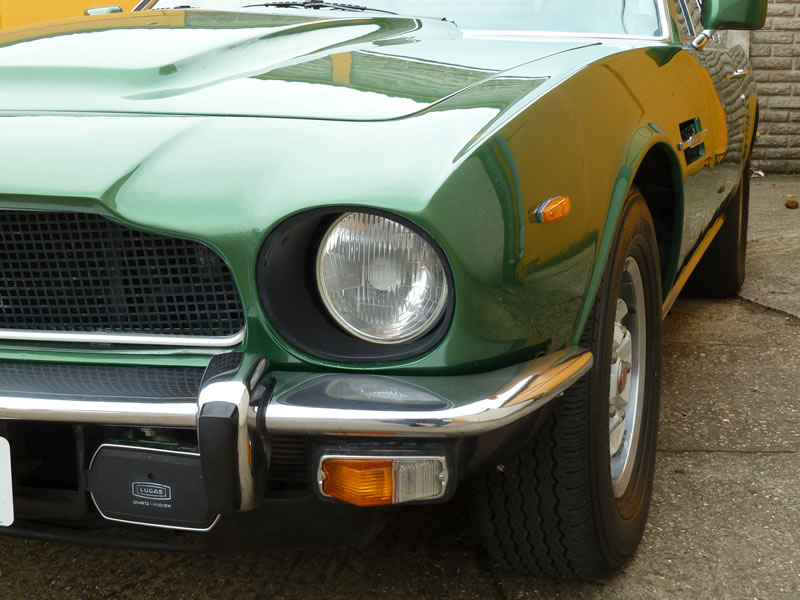 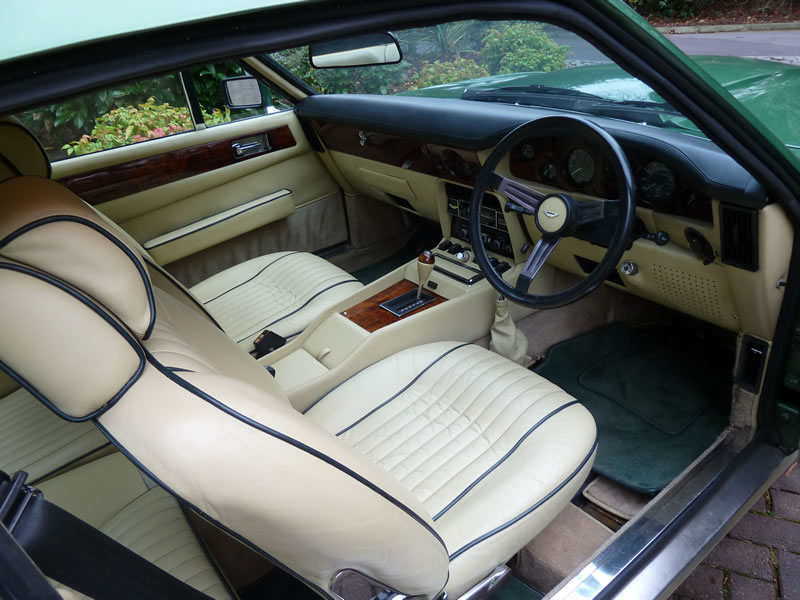 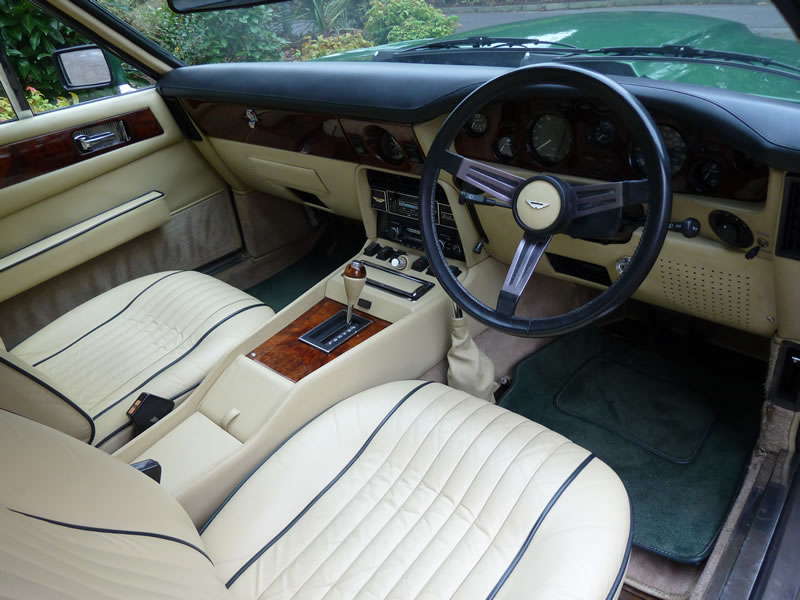 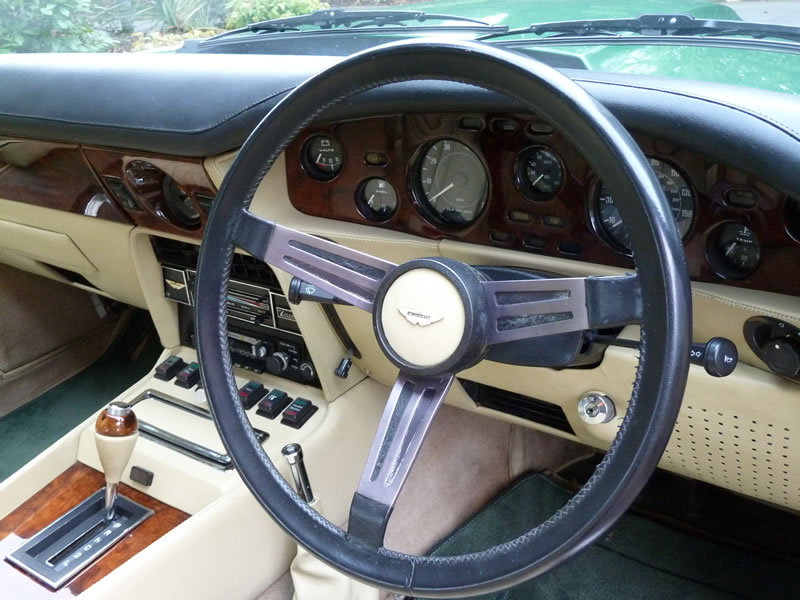 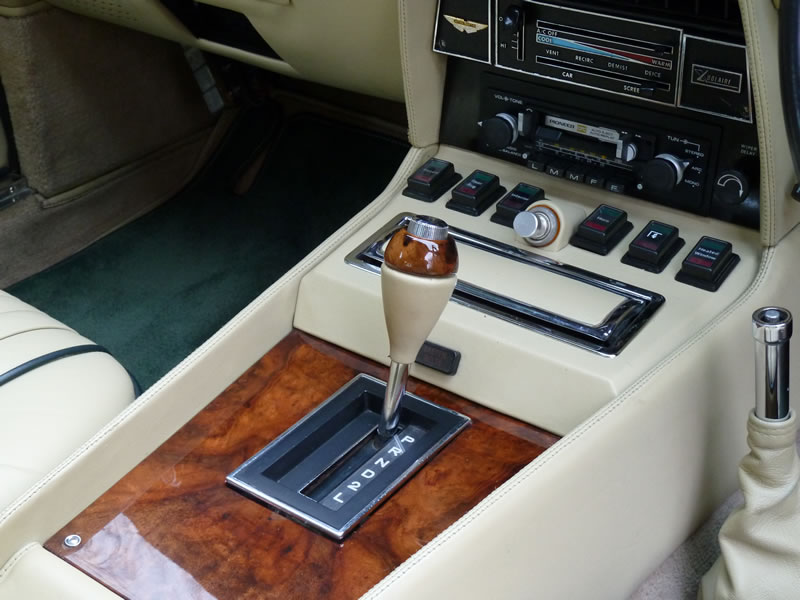 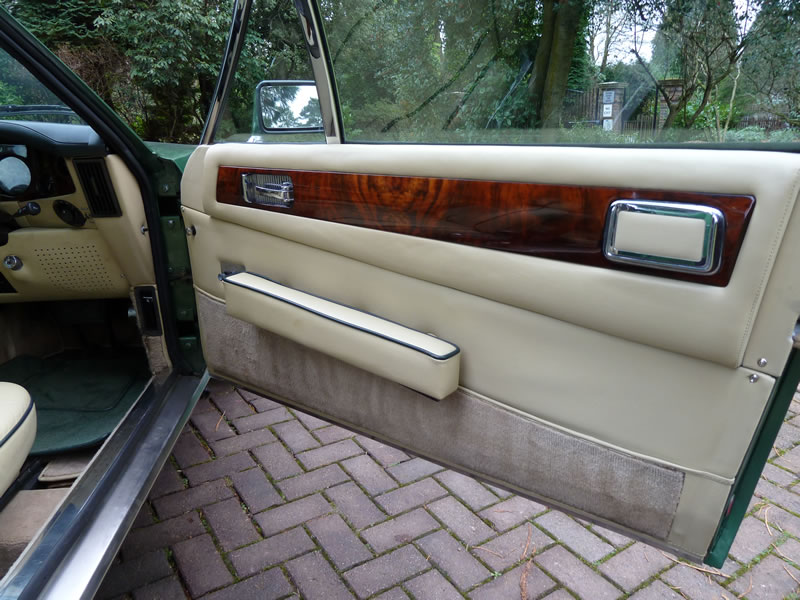 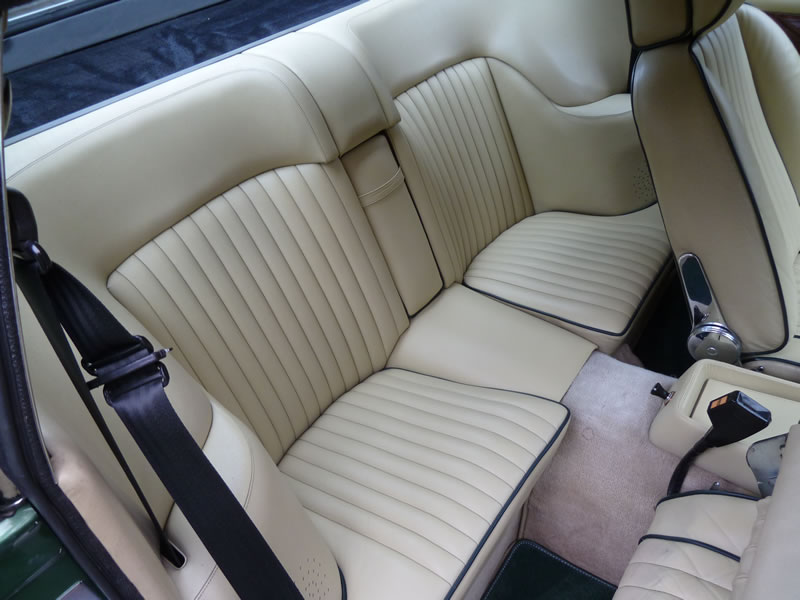 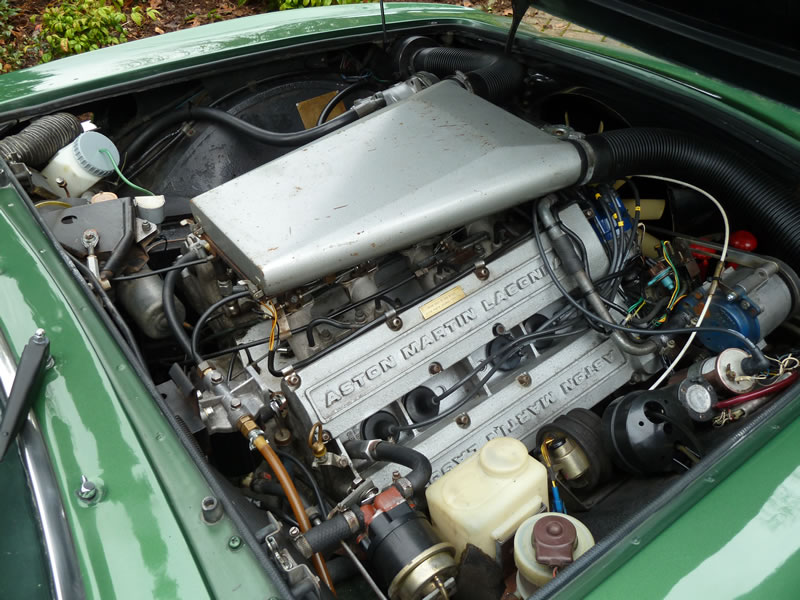 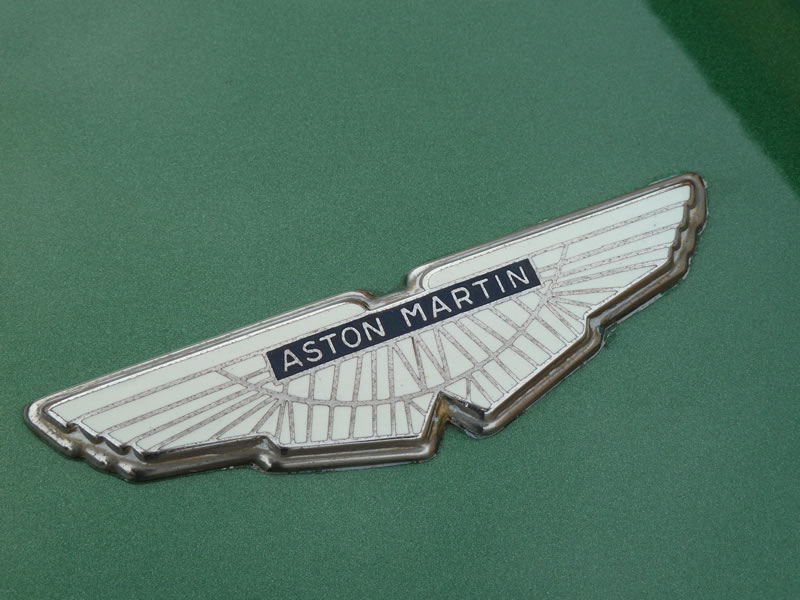 The two principle design changes over the Series 3 car were the neat integral rear boot spoiler and the closed bonnet scoop. The majority were produced with the Torqueflite three speed automatic gearbox; as Chrysler agreed to supply each gearbox for the small sum of just £150, it was a no brainer, especially when compared to the £1500 cost of the ZF manual box. This car sits on a factory set of GKN wheels and is shod with the correct Avon Turbo Steels, the front two being brand new.

This Burnham Green example was supplied and registered to its first keeper by Aston Martin Ltd of Sloane Street, London on 24th September 1980; it has remarkably had only two former keepers, last changing hands some 30 years ago and remaining with the same family until only a few months ago. Used pretty much exclusively between 1984 and 2002 by the second keeper for his daily commute between Bristol and his Health Farm business in Devon. Works Service initially maintained the car for the first 50,000 miles and thereafter servicing was handled by the well known Blue Triangle Garage in Clifton, Bristol.

Although garaged stored since been sorn in 2002, a number of items needed attention....predictably the sills were in need of replacement and given the passage of time, it was decided to refresh the Burnham Green paintwork too. The Fawn leather interior had worn well, to be expected really as the majority of mileage was covered with just one occupant, that said, both the walnut on the dash and door caps had slightly crazed and faded, so again these was removed and professionally revanished.

Pleasingly this car has the later V580 series engine, which gave improved economy, not that you ever purchase an Aston Martin with this in mind, along with better mid-range torque and was quieter too. Recently serviced and newly MOT'd and available with its original leather bound handbook, service book & warranty card. In short, a very usable and solid V8 with ultra low ownership.