First registered on 29th March 1996 to Peter Hayes or more famously known as pop producer, Mickey Most. Musically he was the equivalent of Simon Cowell and managed some of the racier bands of the day, but evidently his taste in cars was slightly more traditional. 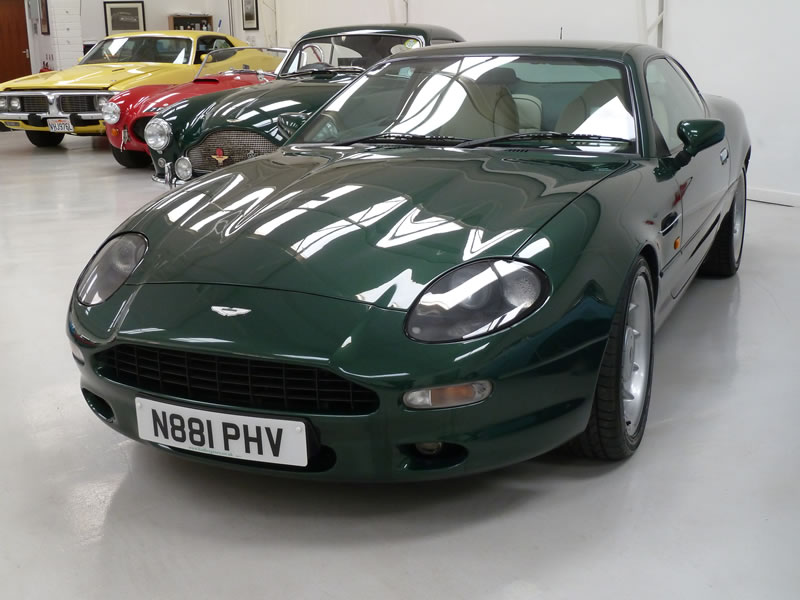 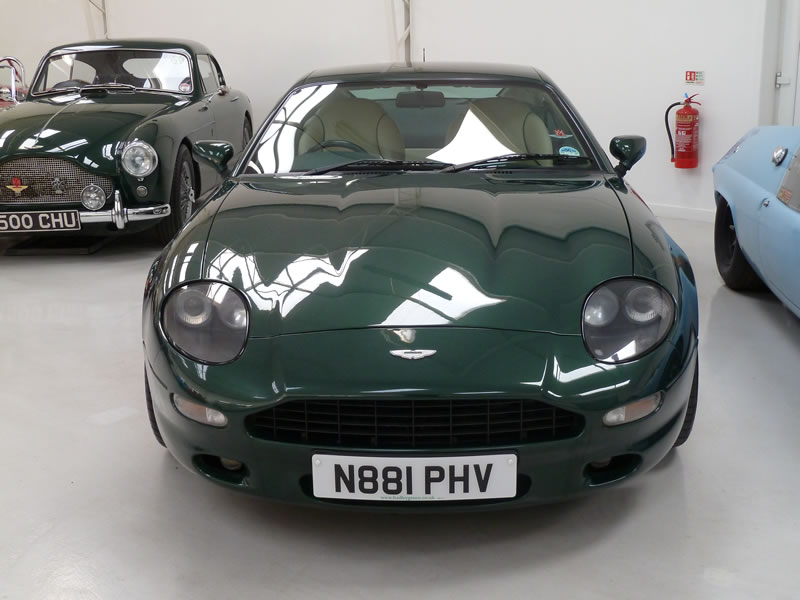 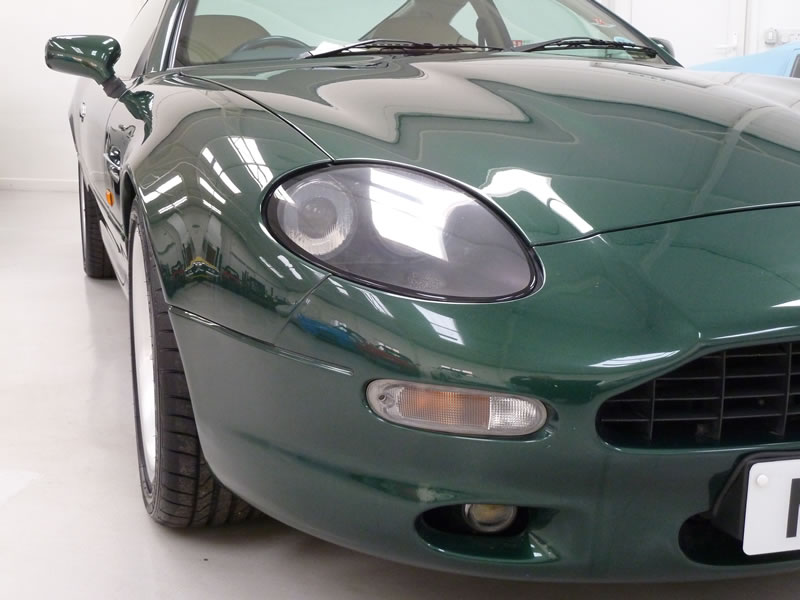 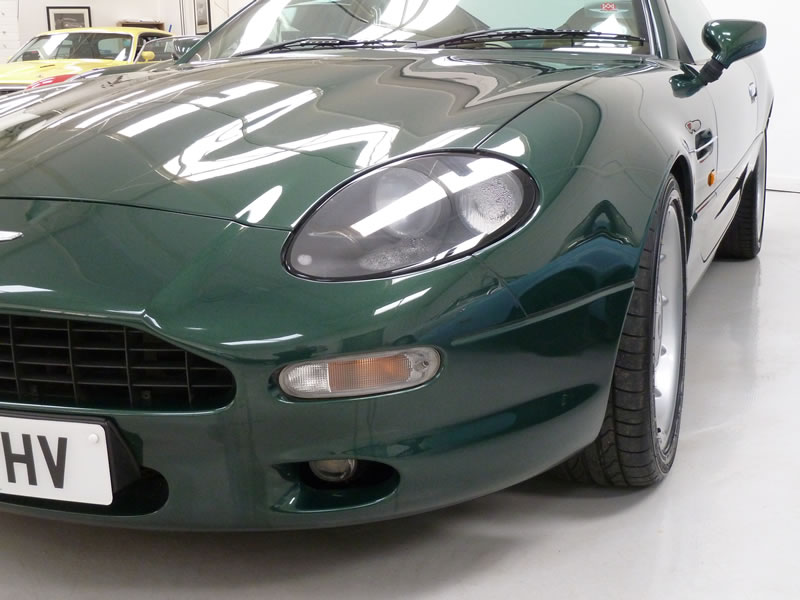 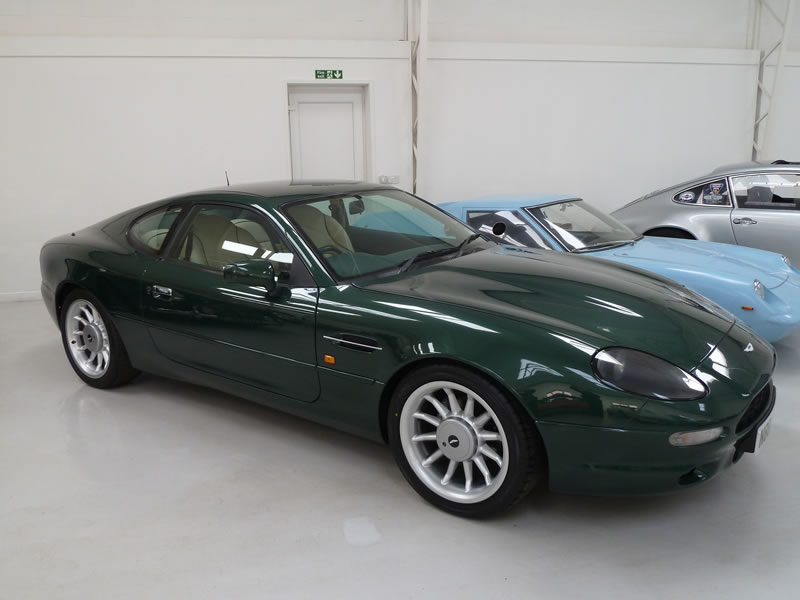 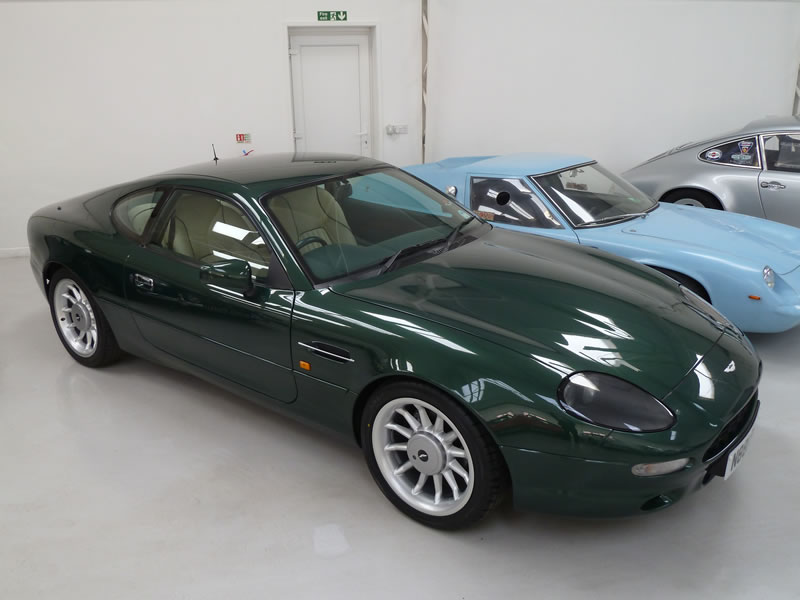 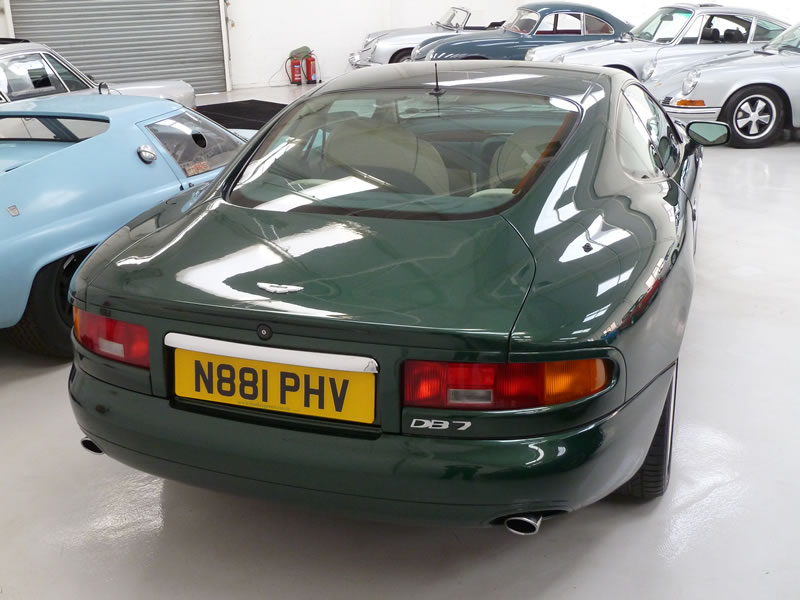 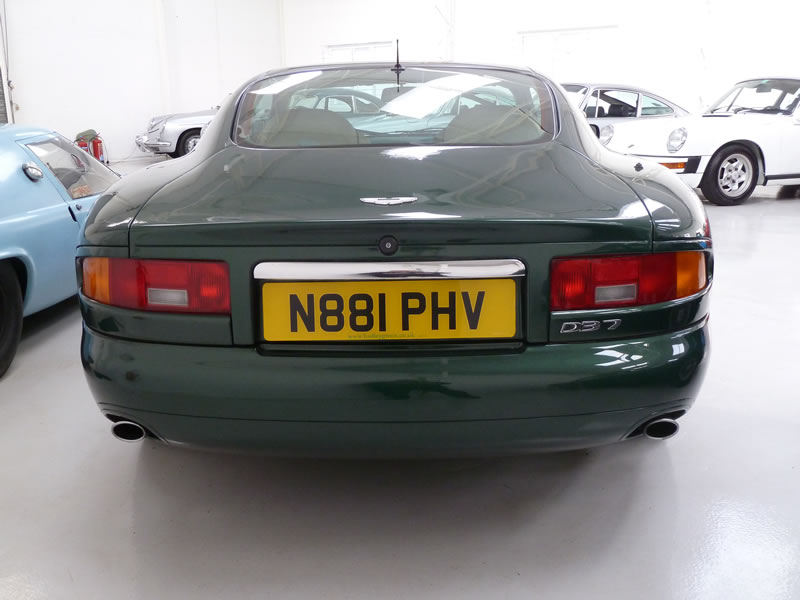 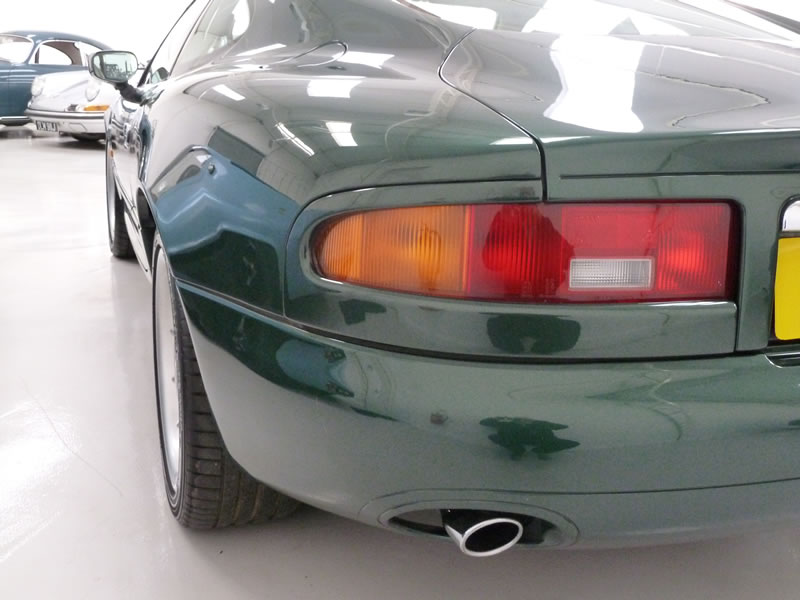 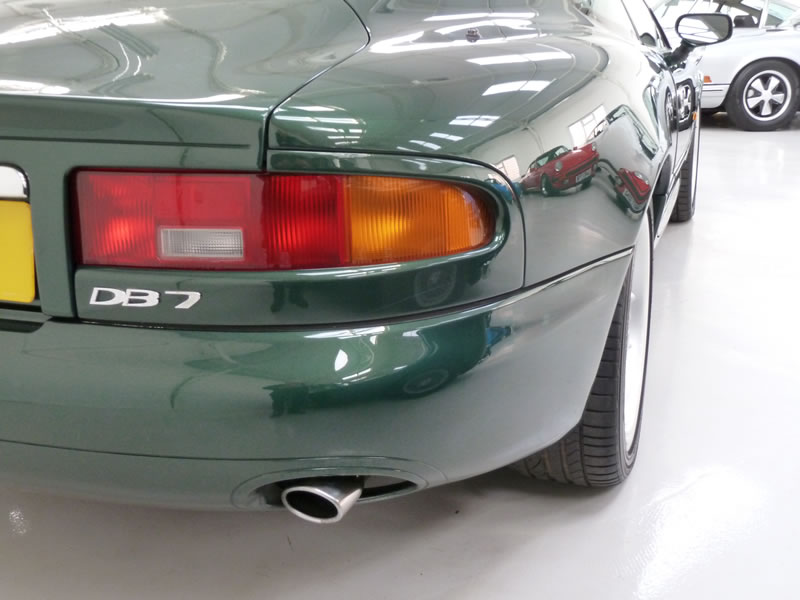 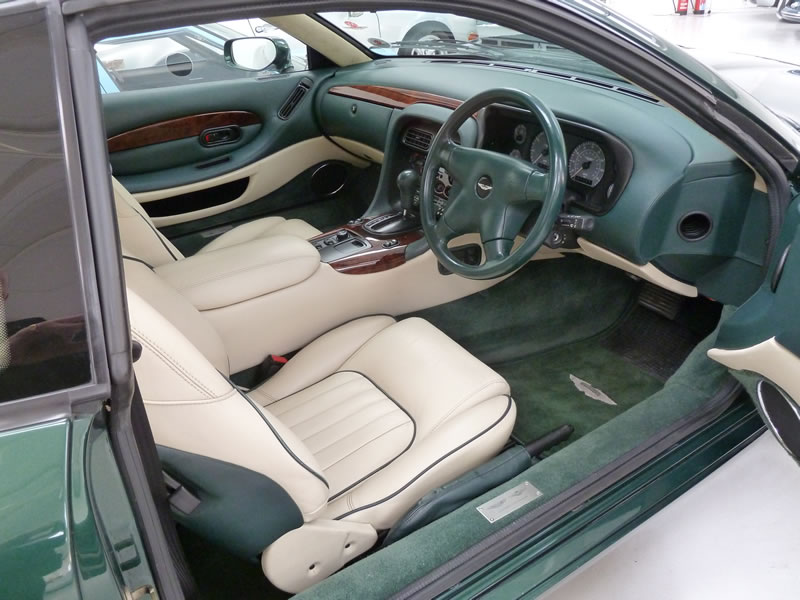 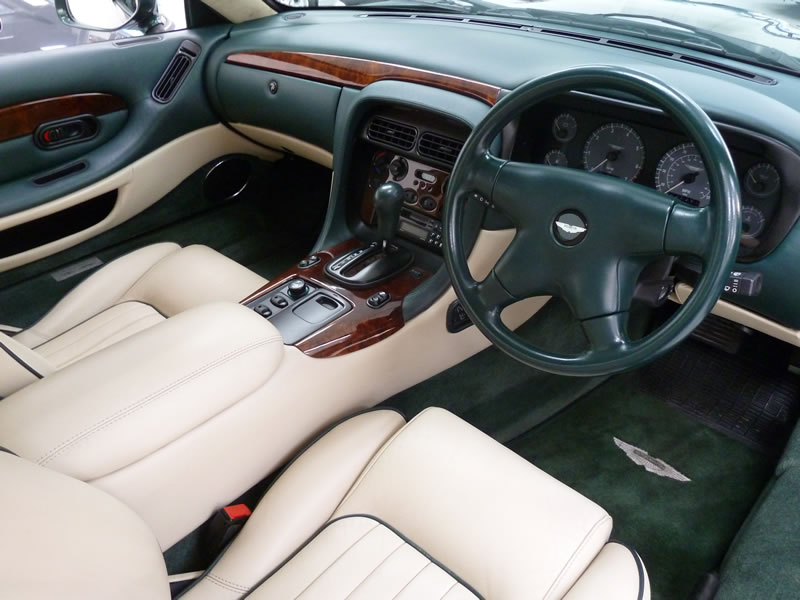 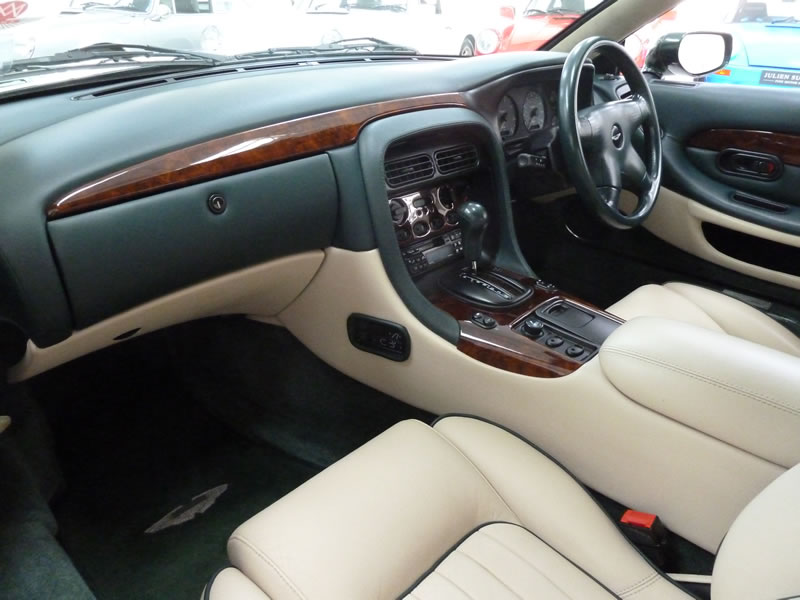 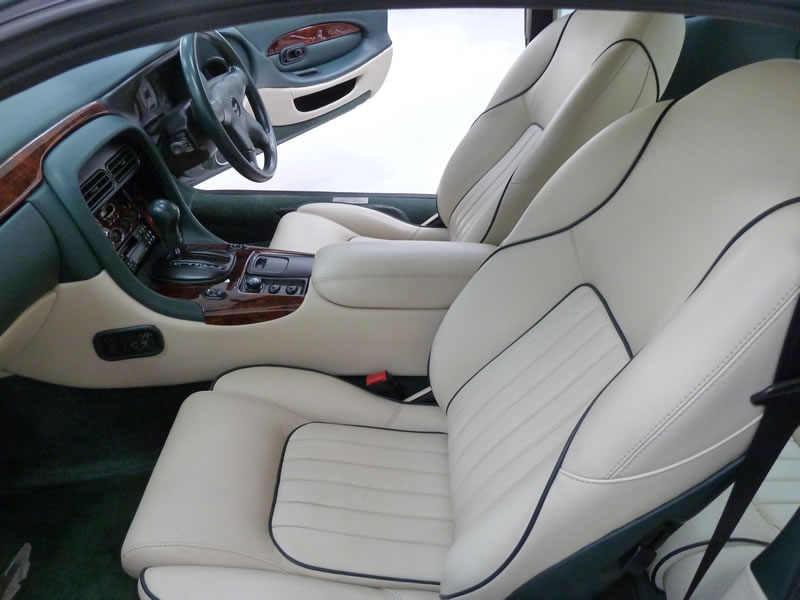 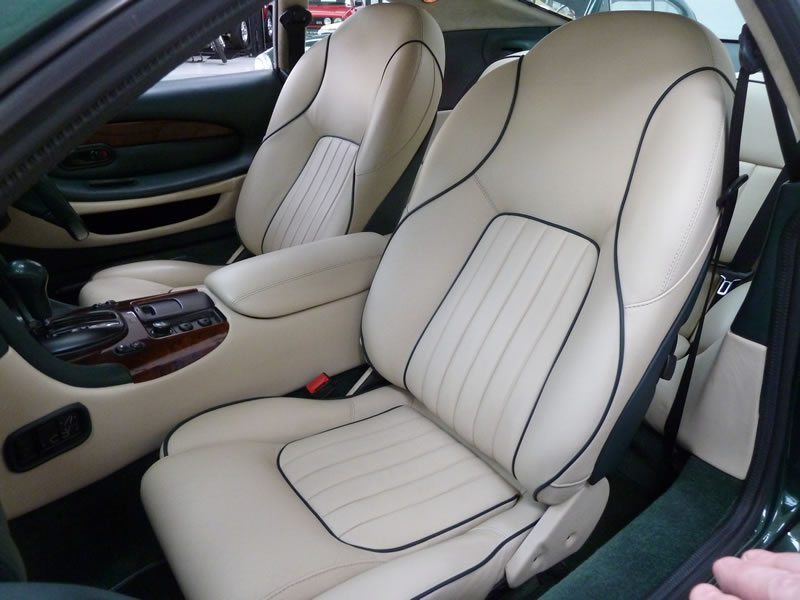 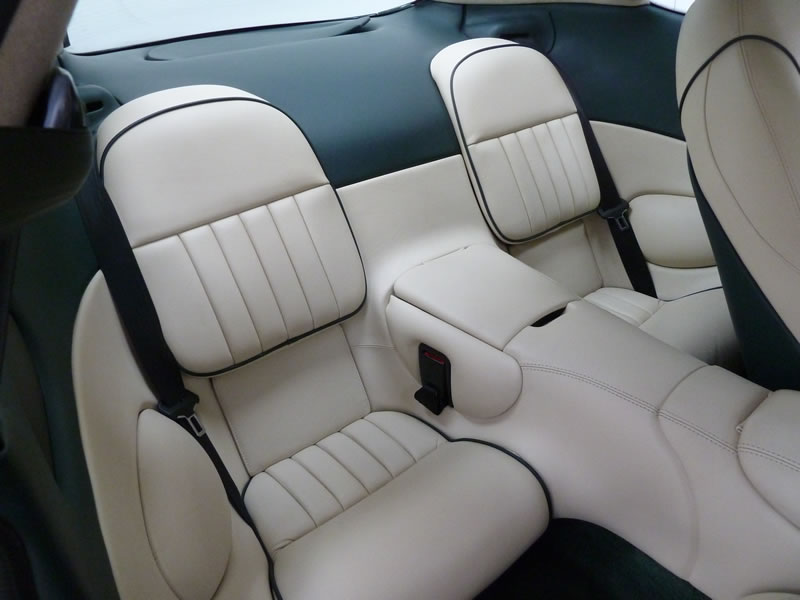 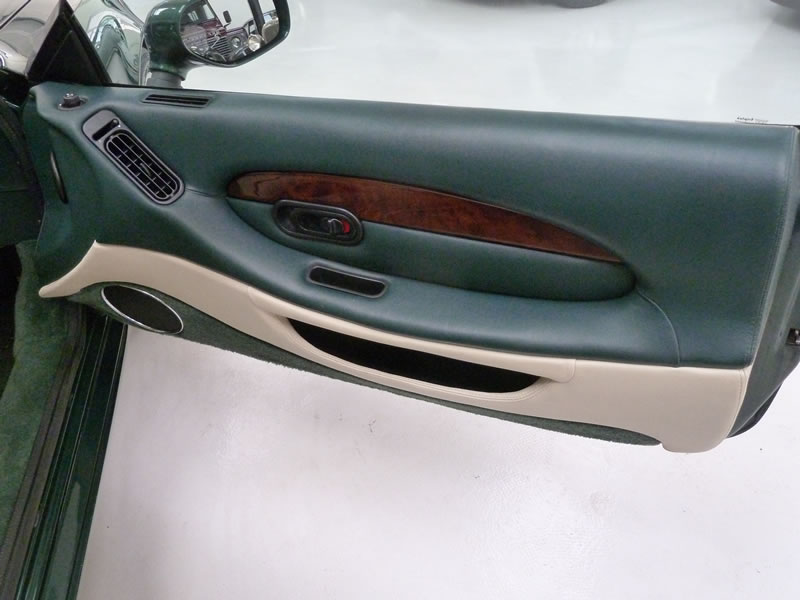 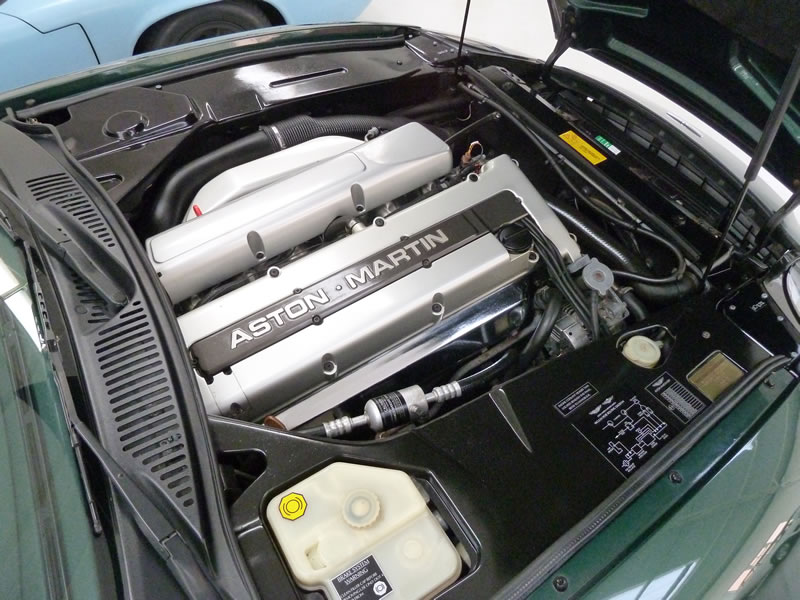 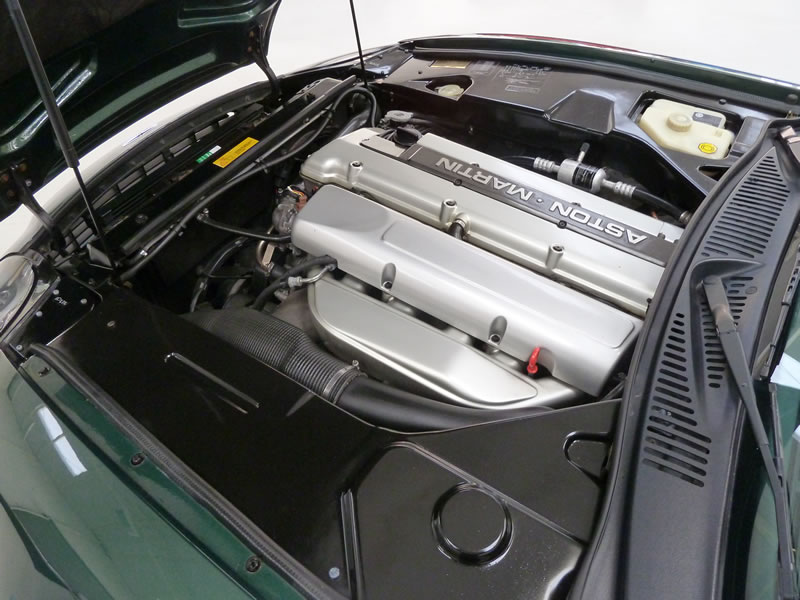 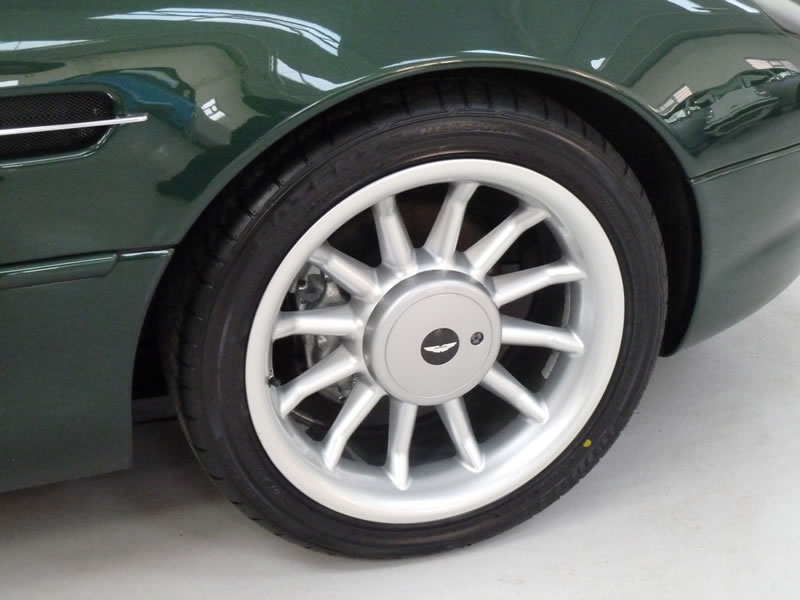 When it came to his new Aston Martin, his chosen specification of Buckinghamshire Green with parchment leather together with a forest green top roll was certainly more ' classical ' than ' rock and roll '!

Apparently, the DB7 was one of a stable of cars and used infrequently, but remained in his collection until his death in 2003 when it was sold to its second owner, who arguably was even more fastidious, literally using it for high days and holidays only. Infact, the mots between 2011-12 show a total of 174 miles were covered. It was sold to its last owner in 2013 at 25,000 miles and he has continued to lavish the correct attention on the ' i6 ' and has increased the mileage to just 35,000 miles.

This DB7 i6 was deemed to be such a good example of the marque, it appeared in the December 2014 issue of Classic Cars magazine, celebrating 20 years of the DB7. The editorial is interesting because it clearly signals that when purchasing an early car, the focus is on "buying the best available ".

John Watson and his team at Chicane Classics have been entrusted with the ongoing servicing and care since 2013 and it has just arrived with me from a pre-sale inspection, which incorporated 2 new fronts tyres, 2 front calipers and an A/C re-gas. John certainly endorses the Classic Car editorial and is of the opinion this is one of the best to have come through the doors at Chicane.

Being an MK1 non air bag model, it remains in Ian Callun's purest form, which he unveiled to fantastic acclaim in 1993 at the Geneva Motor Show and even now continues to be feted as one of the world's most beautiful cars.

It would be a pleasure to answer any further questions you might have. This DB7 Vantage can be inspected at my Guildford showroom - please call me directly on 07788 865700.