NOW SOLD<br><br>According to a letter written to the previous owner by Roger Stowers, then Aston Martin factory historian, a very late Series DB4 with the uprated SS engine was, in his opinion, "the finest and best driving example of the David Brown cars of the 1960's".<br><br> 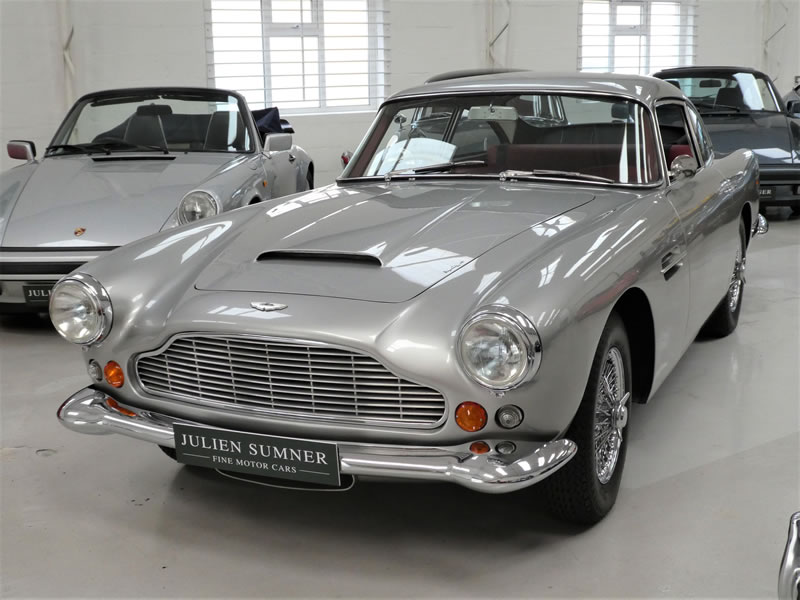 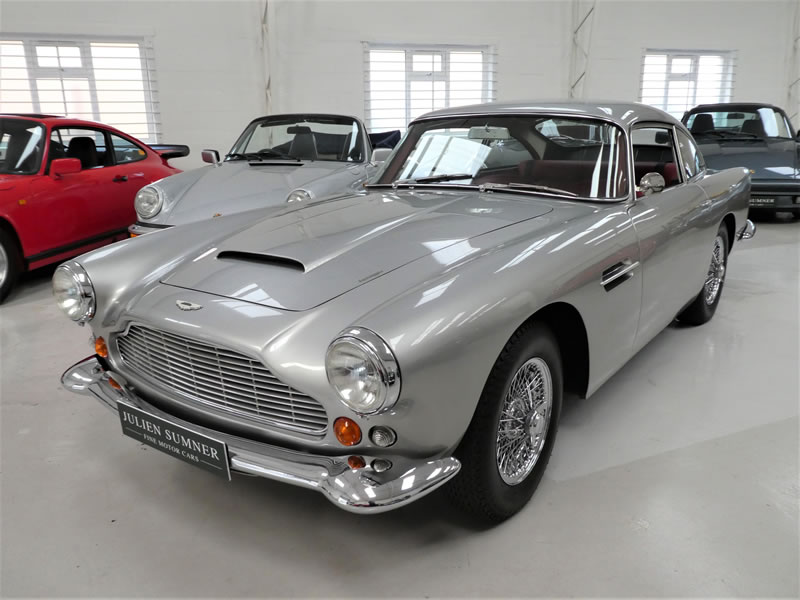 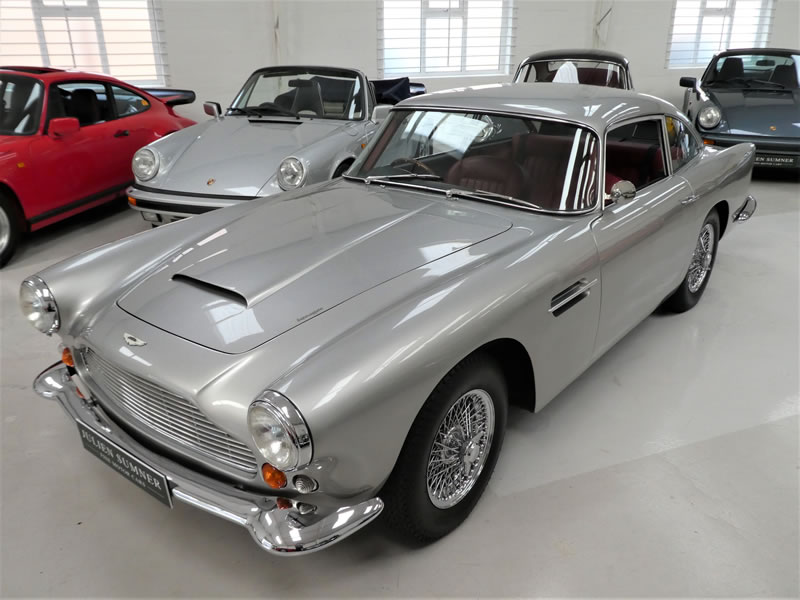 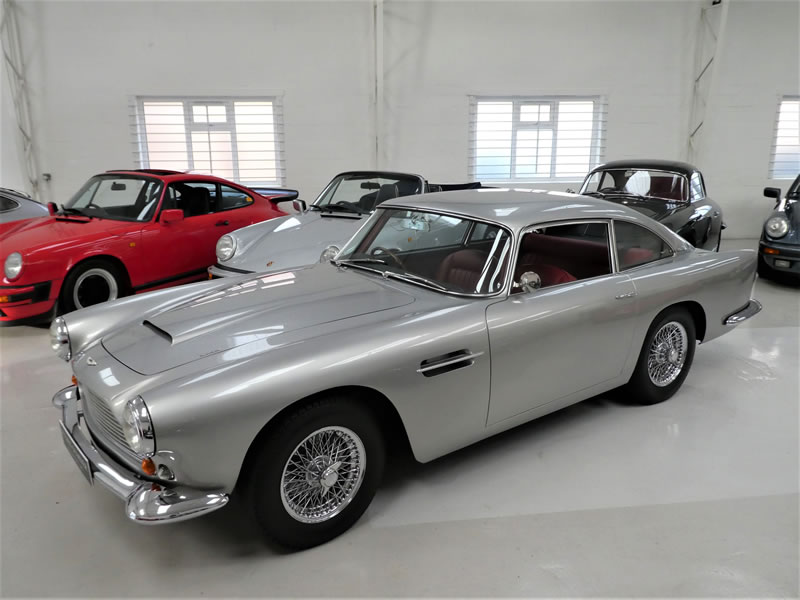 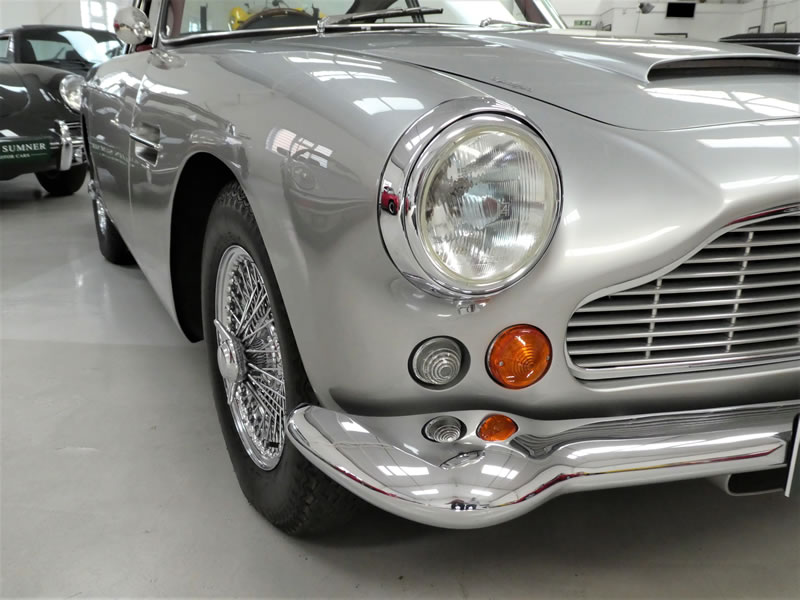 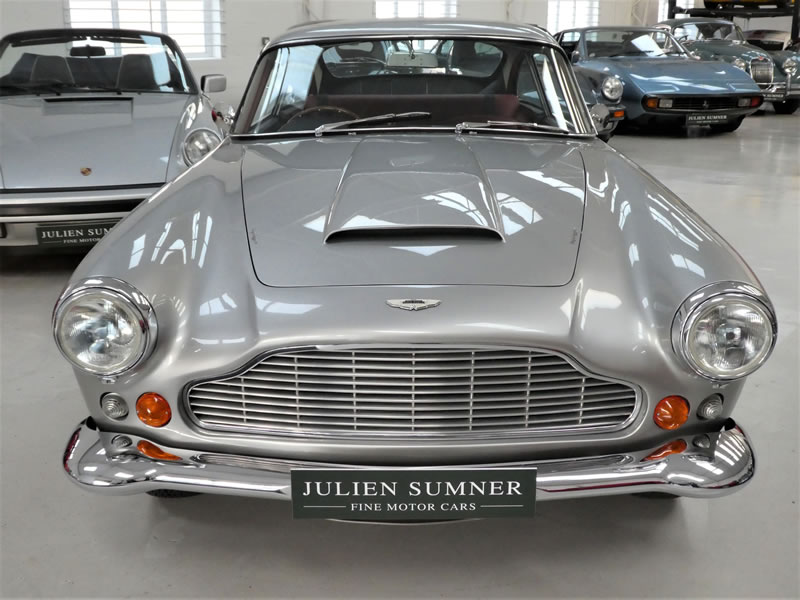 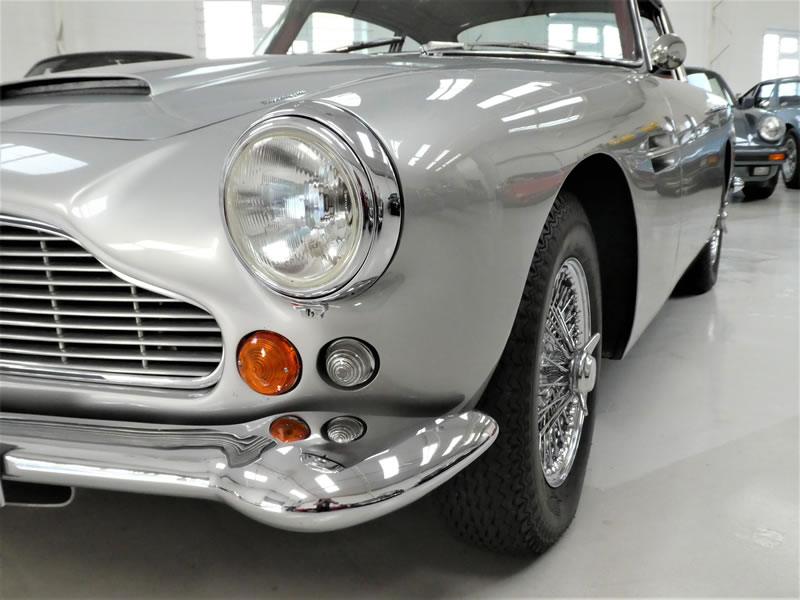 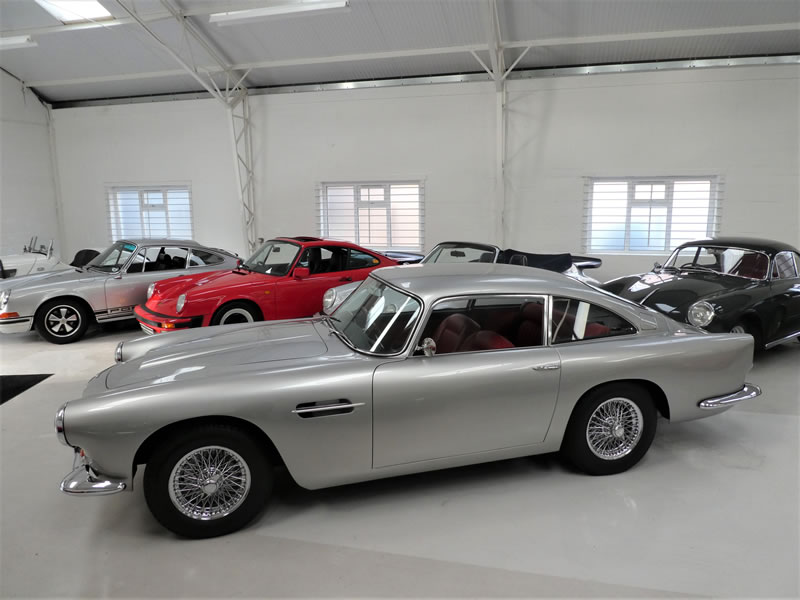 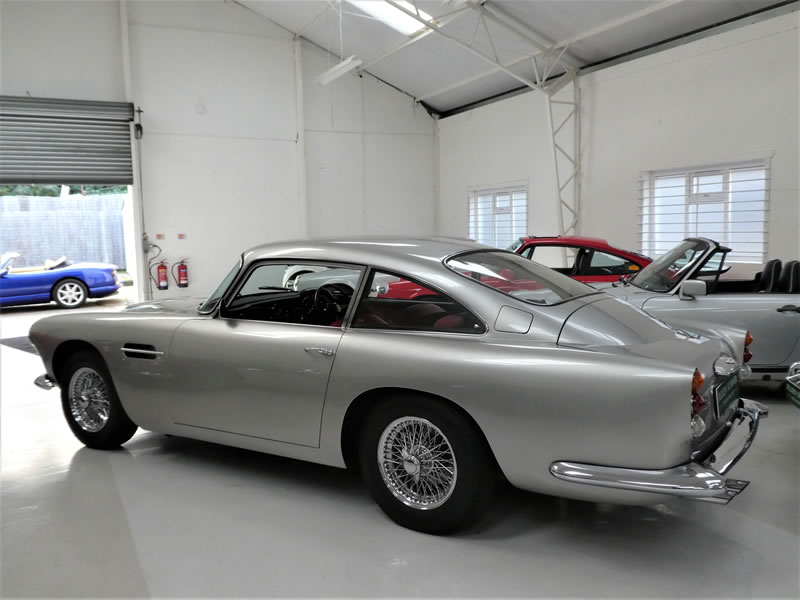 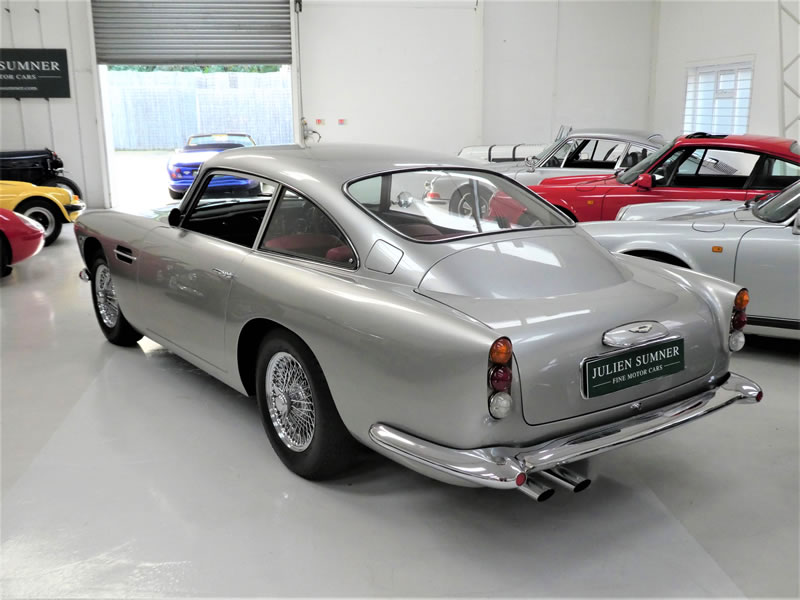 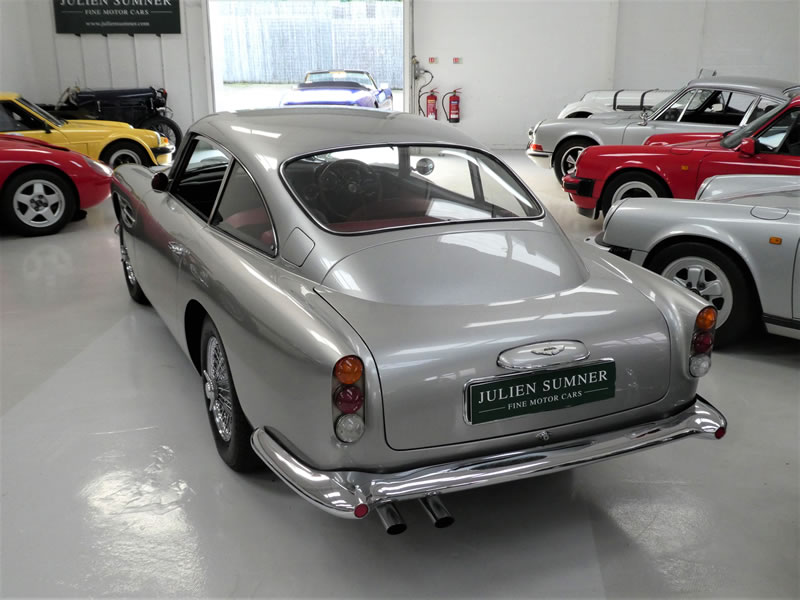 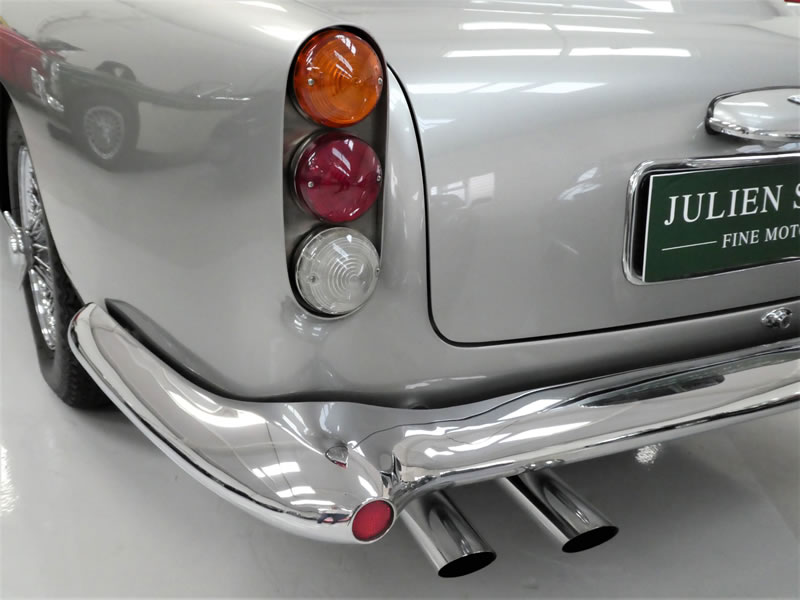 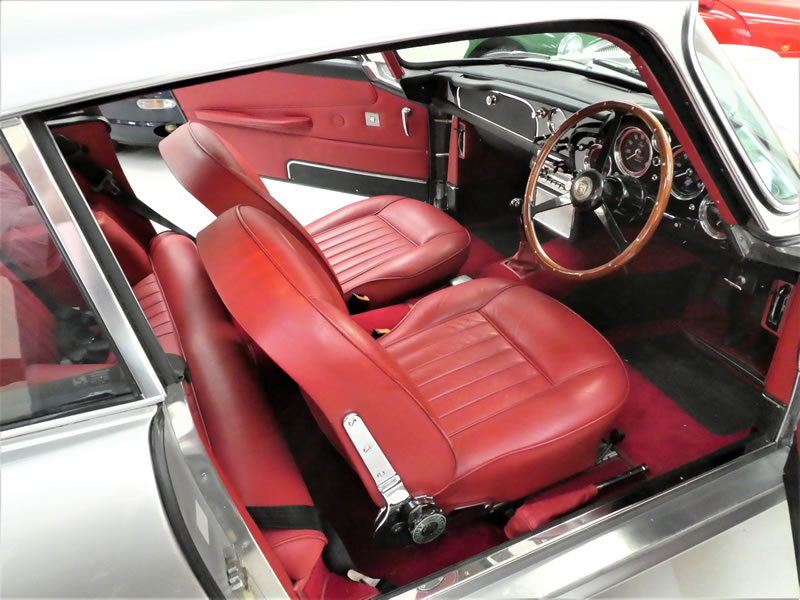 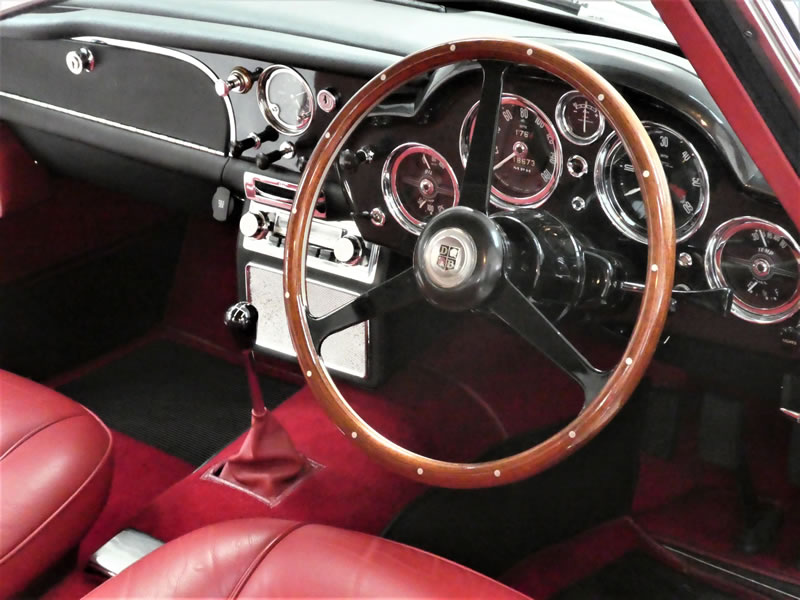 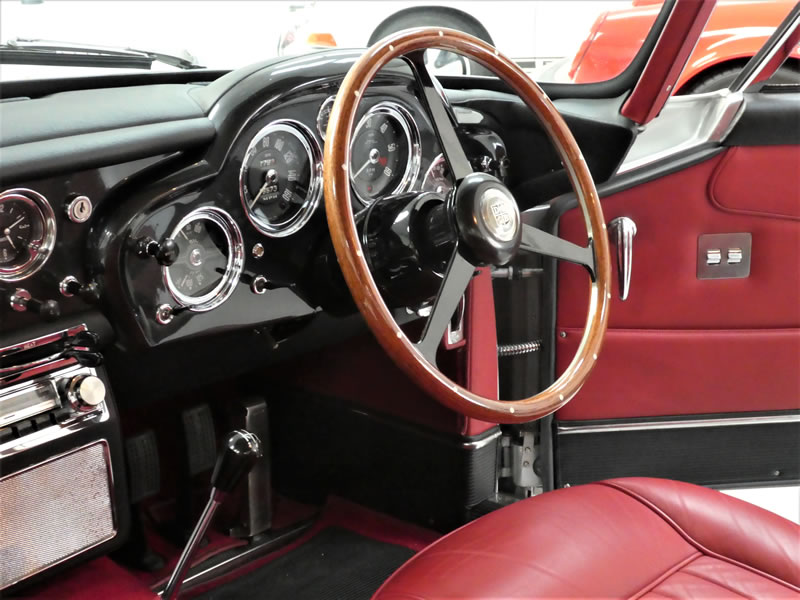 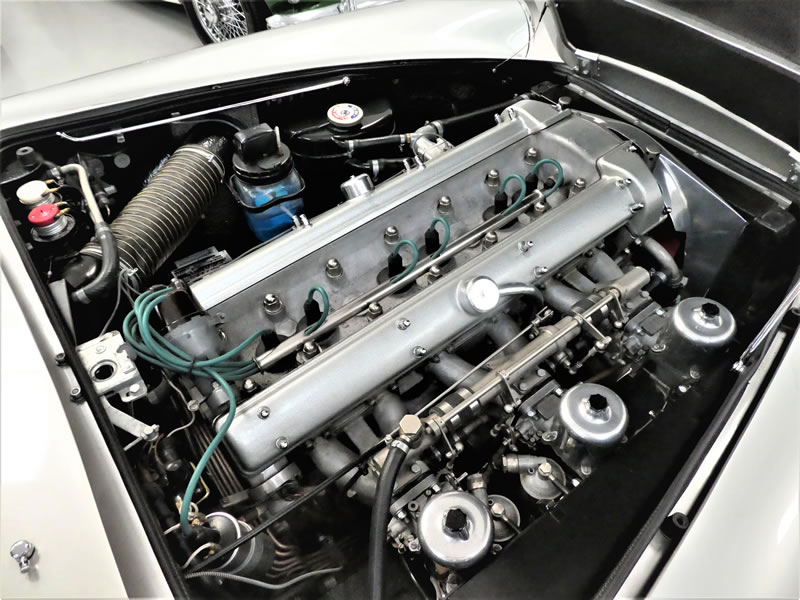 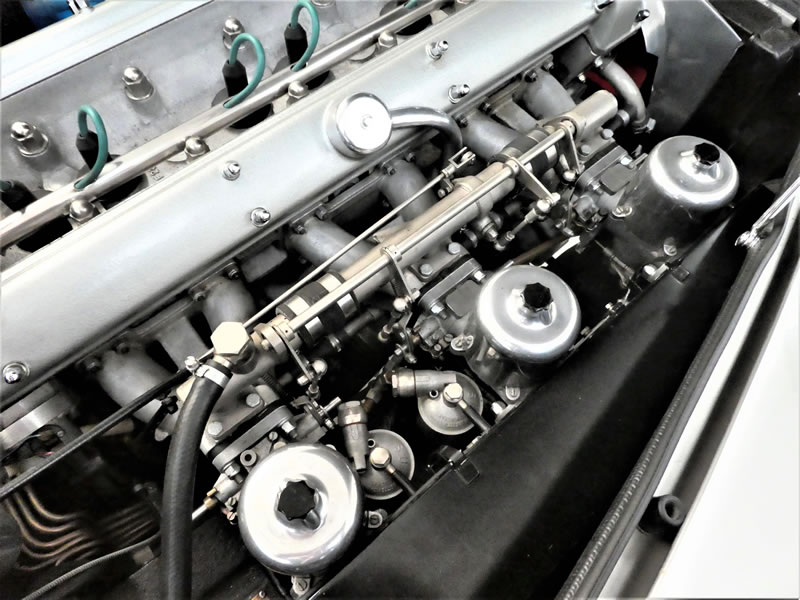 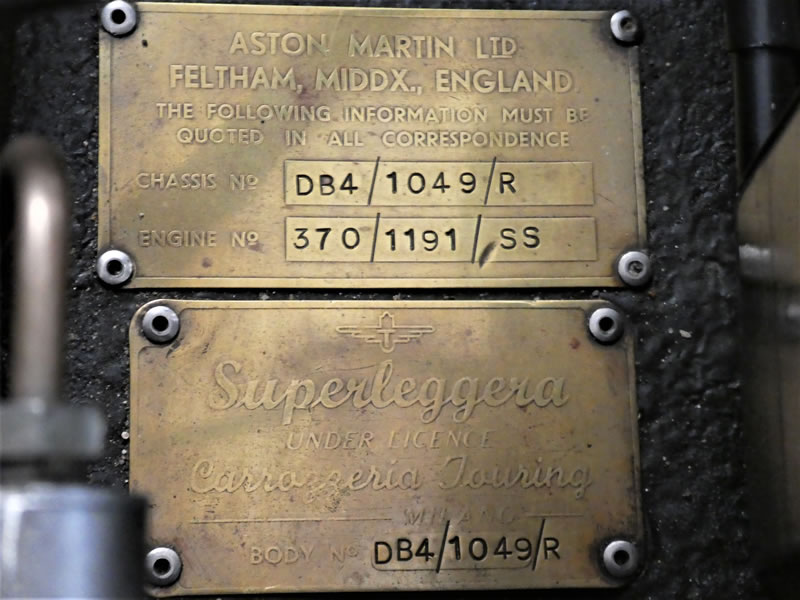 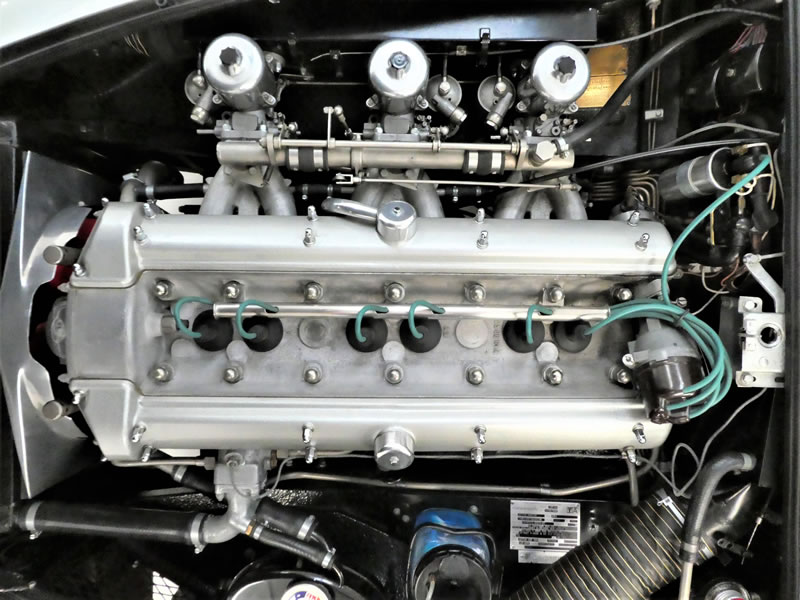 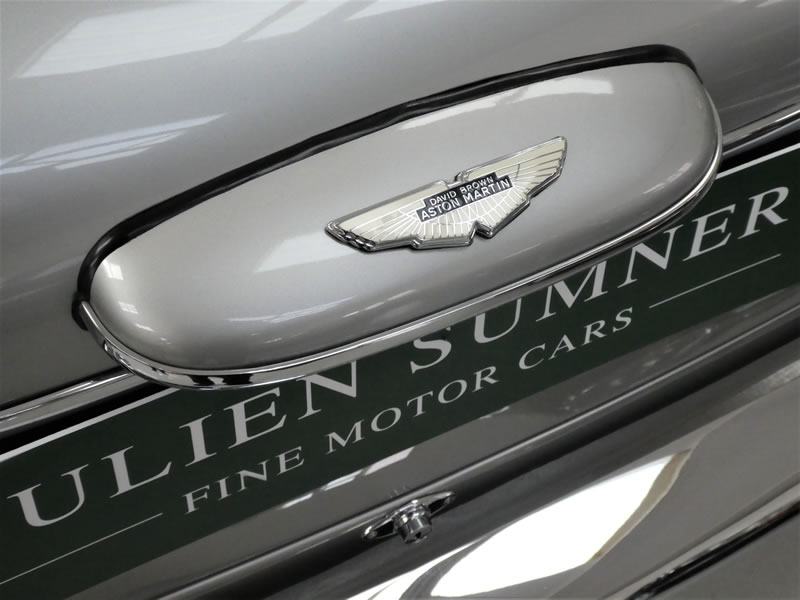 Delivered during the same month as the first new DB5 in July 1963, the very late Series 5 models benefitted from many developments over the original DB4 introduced some five years earlier. These included a longer revised wheelbase and roofline which helped improve the quality of both ride and drive whilst effectively morphing the DB4 into the next generation of Aston Martin.

From a total output of just 50 Series 5 Saloons, only 19 examples were ordered with the SS Engine option featuring triple SU HD8 Carburettors and performance uprated to 266bhp.

Of these 19 SS or Special Series cars, only 10 examples were produced as right-hand drive models and chassis 1049/R was the very last open headlamp Series 5 specified and built with the rare and desirable SS Engine.

1049/R was highly optioned from new and included not only the SS Engine but also chrome wire wheels, overdrive and a heated rear screen. In addition to this original specification, electric windows, uprated handling and disc brakes all-round, electric power steering together with the engine being uprated to 4.2ltr, all help ensure this late DB4 drives as well as it appears.

Complete with matching numbers, the car was the subject of a total restoration to concours condition by marque specialists during the last ten years. Photographic records and invoices for the restoration work completed are combined with accompanying documents from the previous owner of over 30 years which help demonstrate the level of work and craftsmanship employed throughout his ownership.

Presented today in near perfect condition, the metallic silver paintwork over red Connolly leather interior help to further highlight the quality and condition of this very special car. A beautiful, rare and very late example DB4 which deserves attention and will withstand any amount of scrutiny.

It would be a pleasure to answer any further questions you might have so please call me directly on 07788 865700.