David Brown's DB4 emanated not just from his own prodigious creative talents but both Harold Beach and Tadeck Mareck's too. Beach was tasked with creating the chassis, whilst Mareck designed the venerable 3.7-litre twin-cam six cylinder 240 BHP unit (later increased to 4.0 Litres) and mated it to David Brown's own slick 4 speed gearbox. 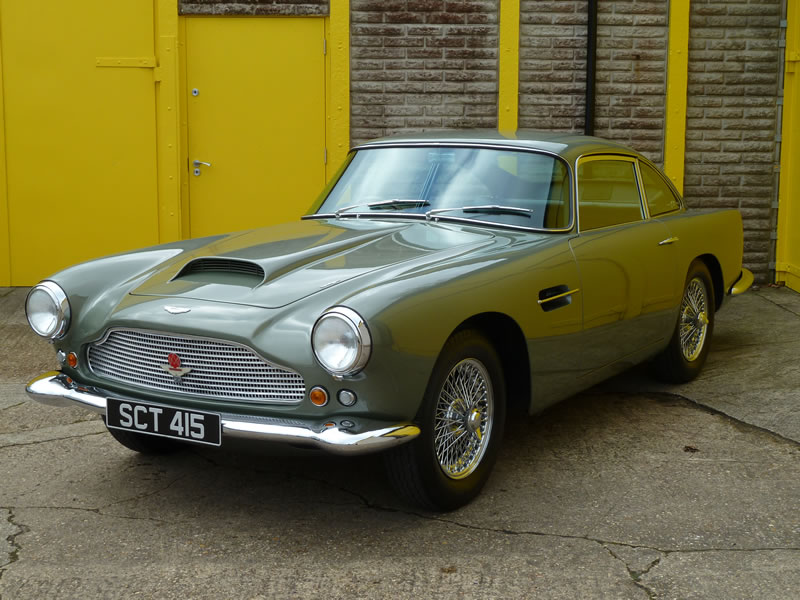 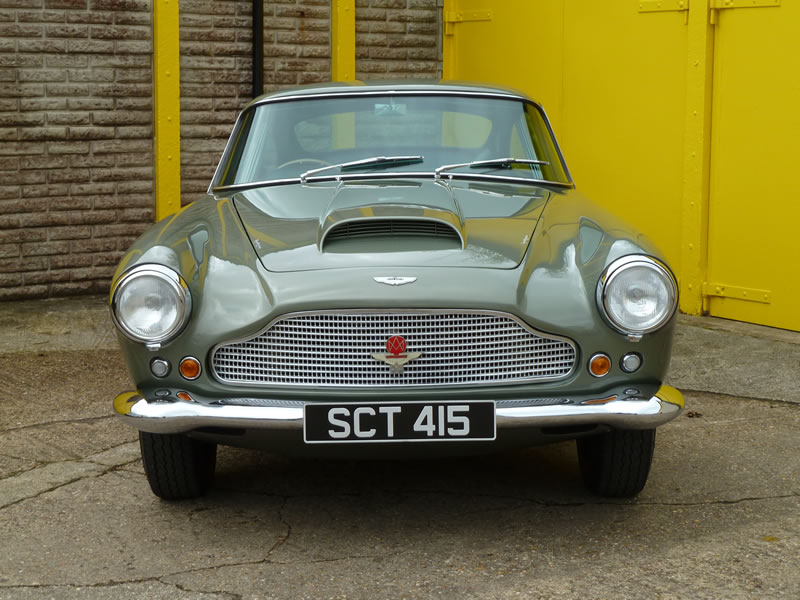 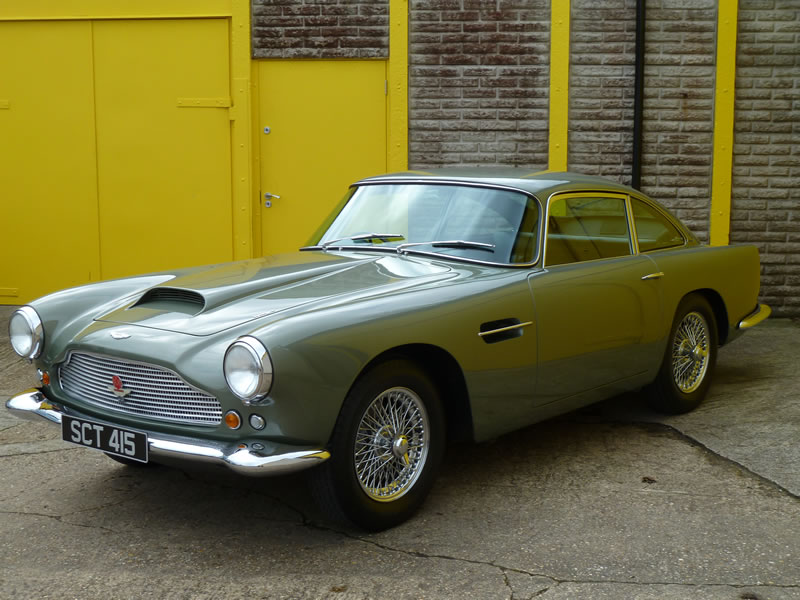 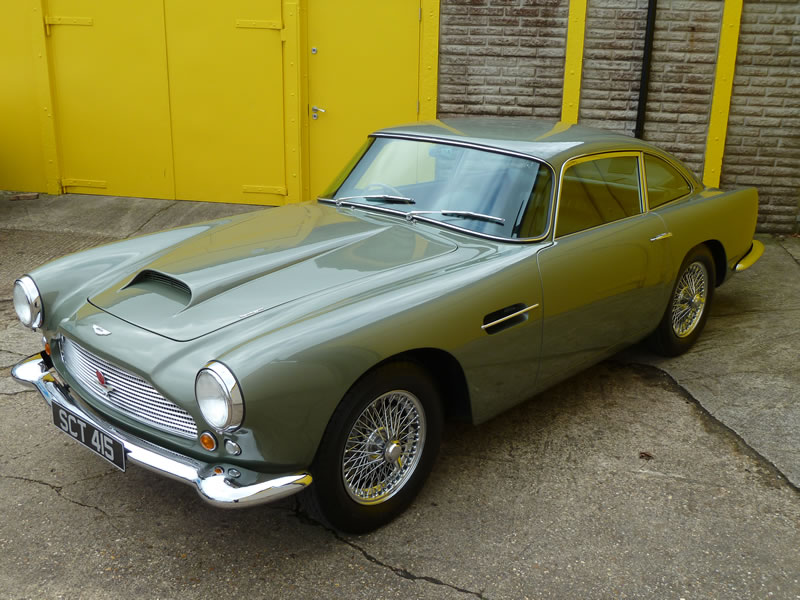 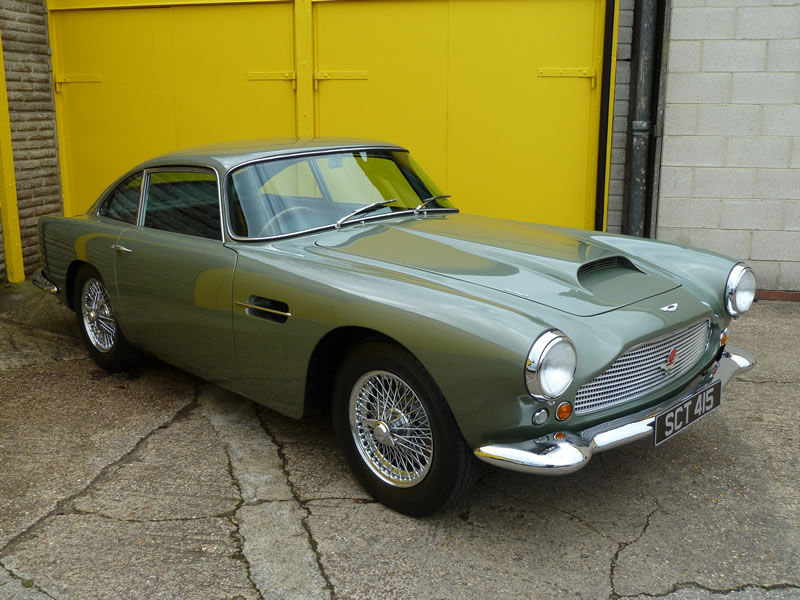 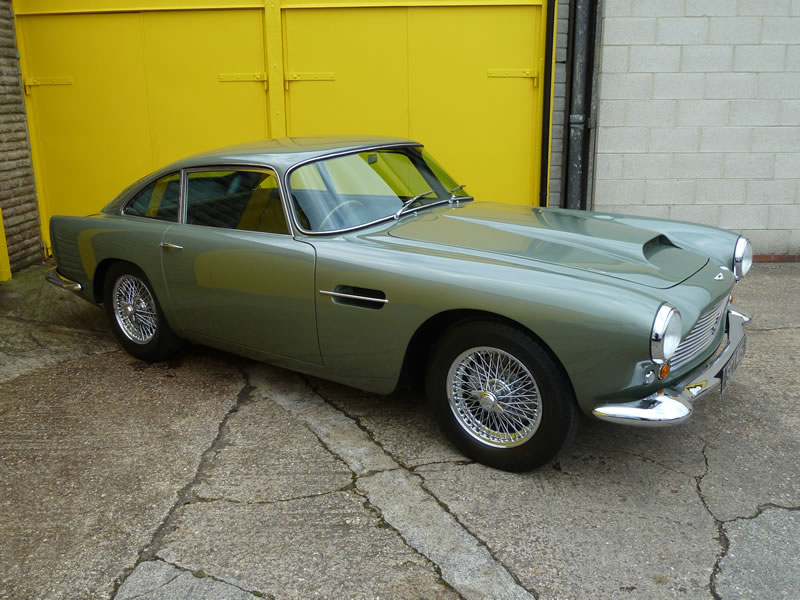 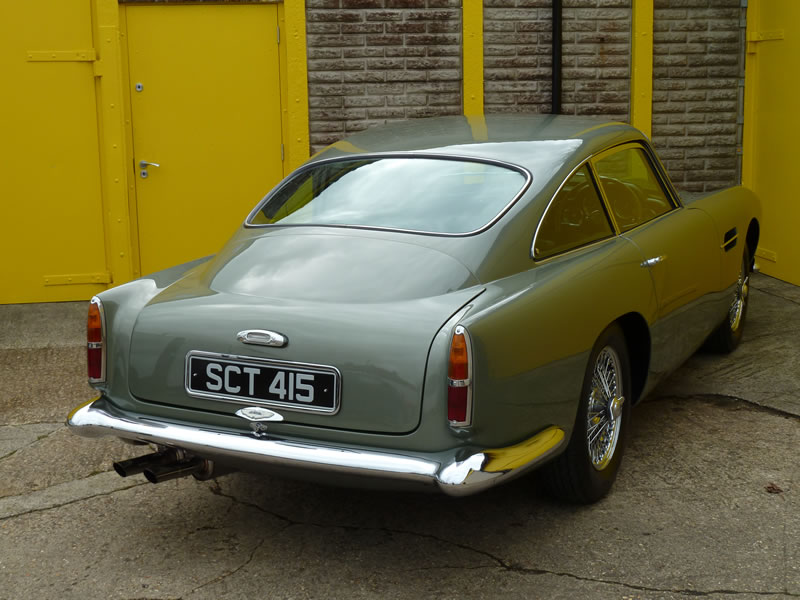 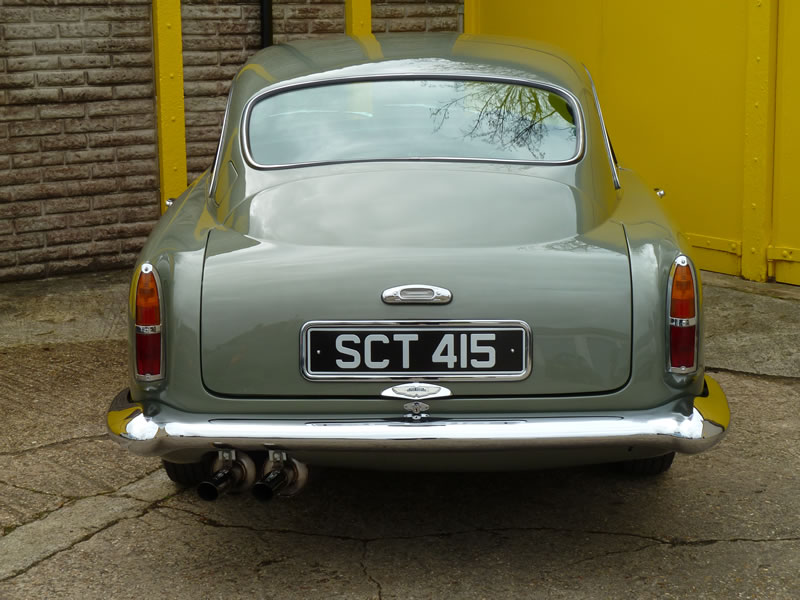 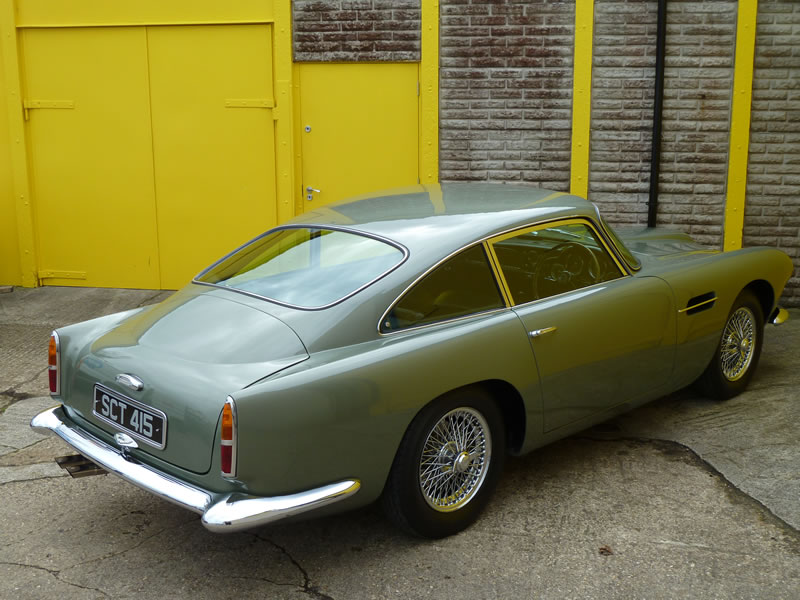 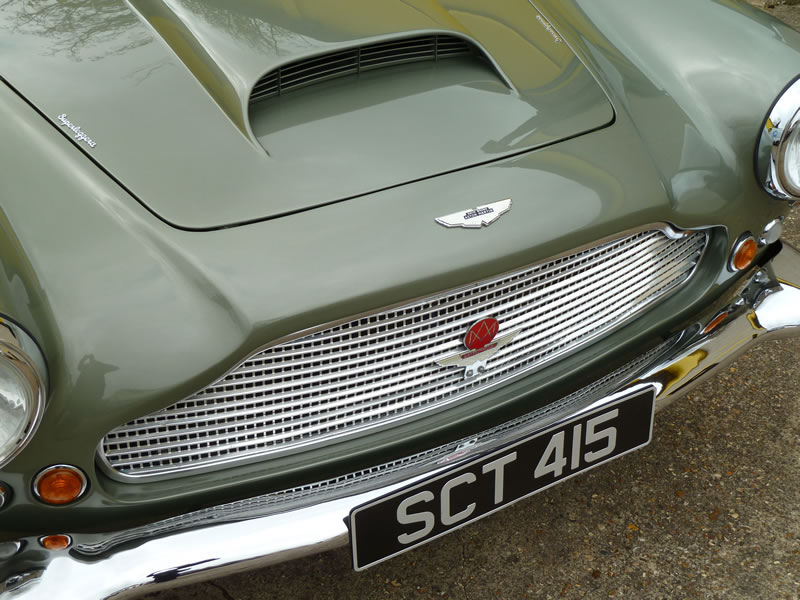 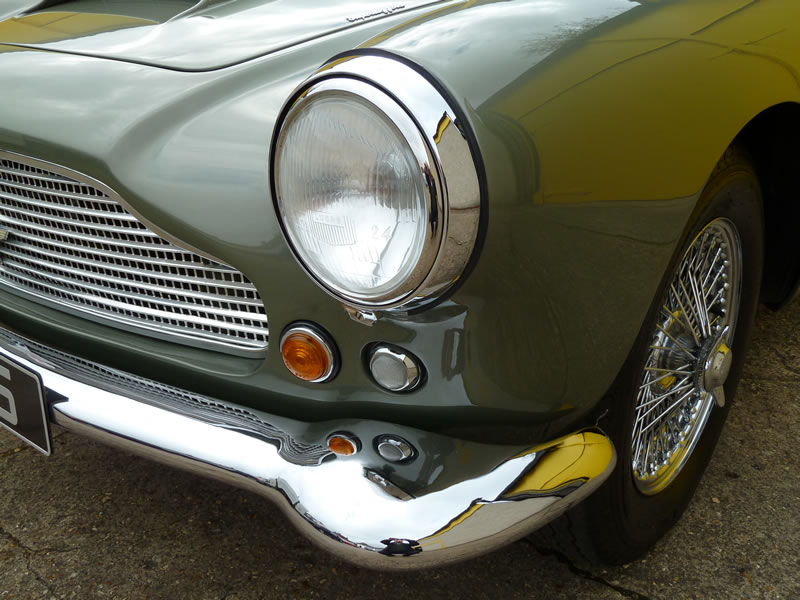 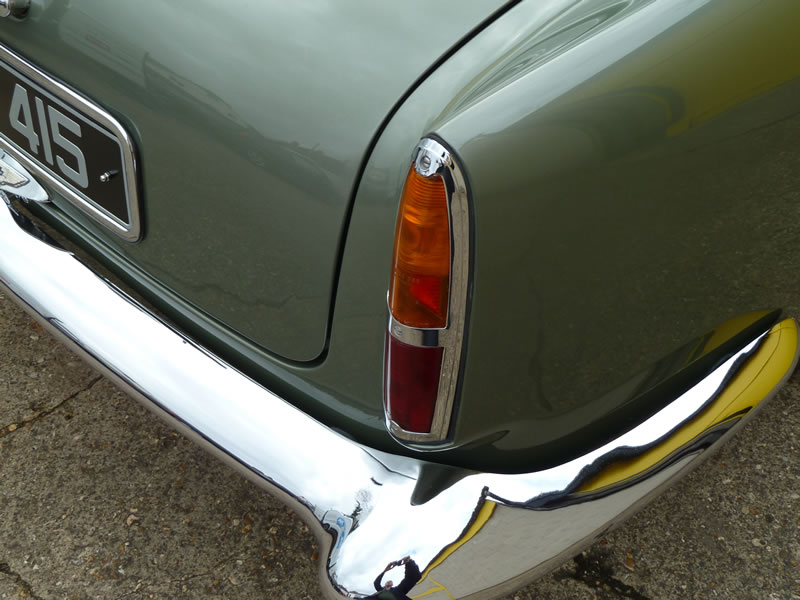 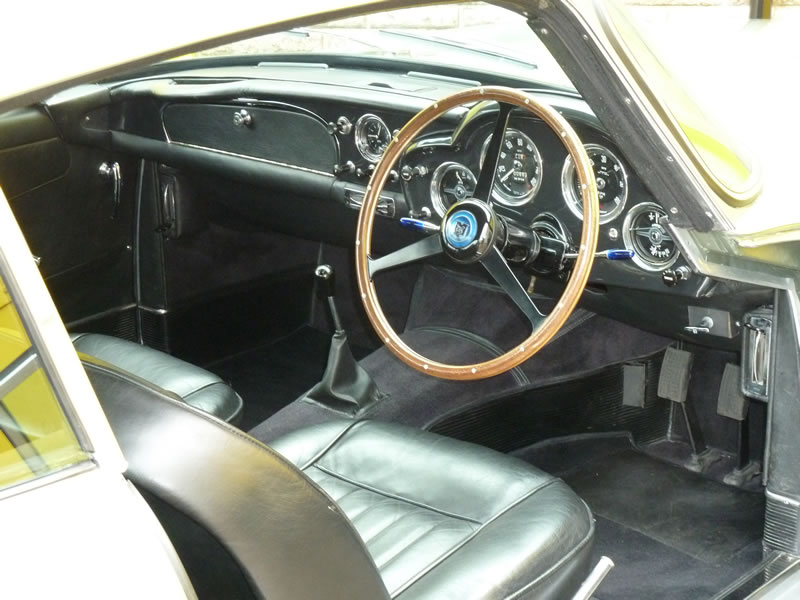 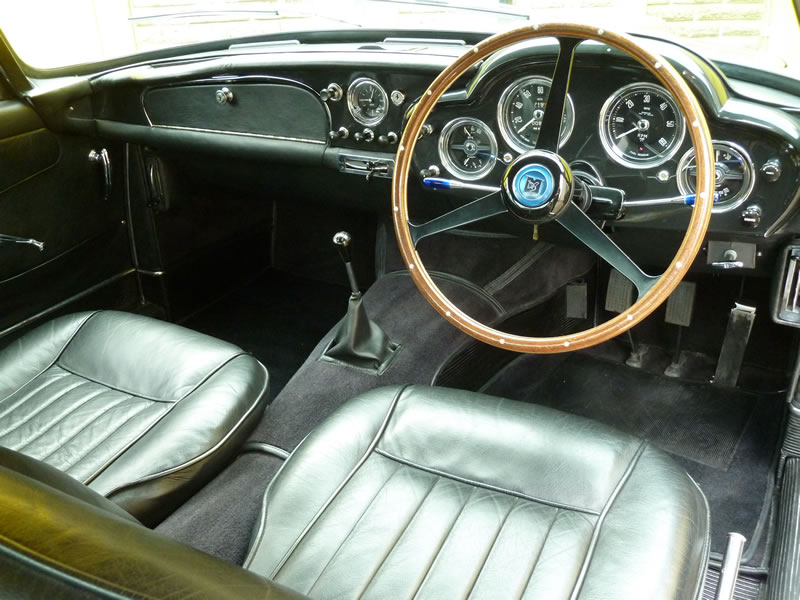 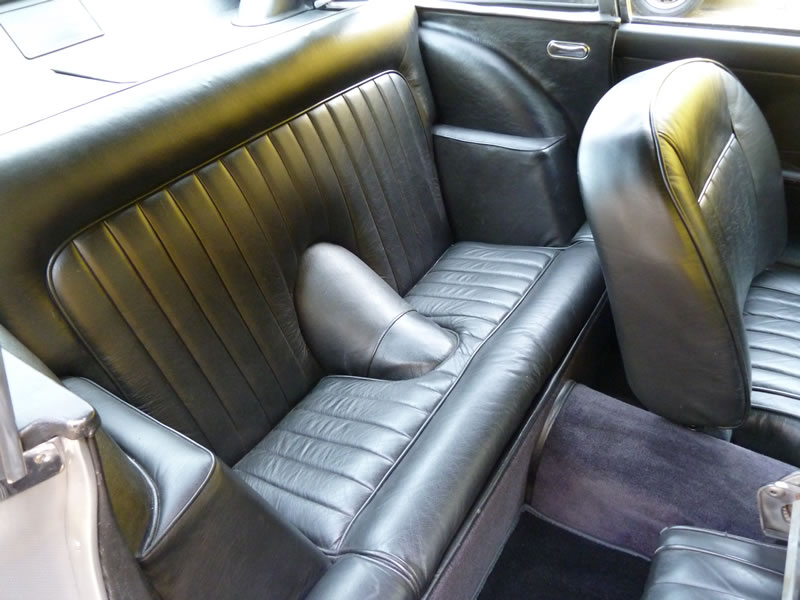 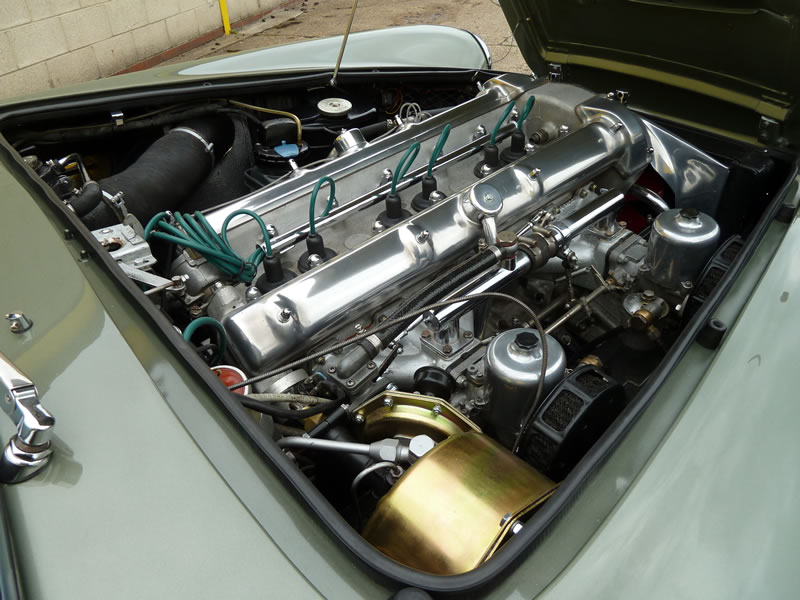 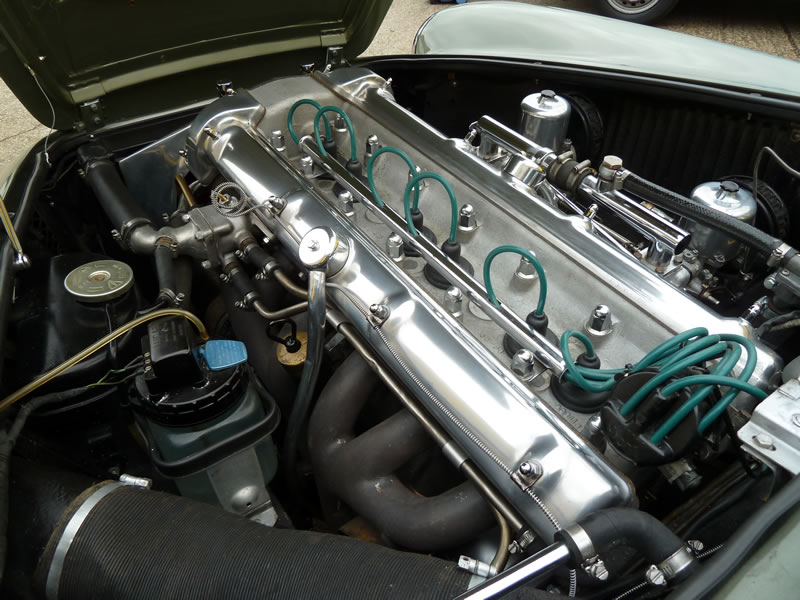 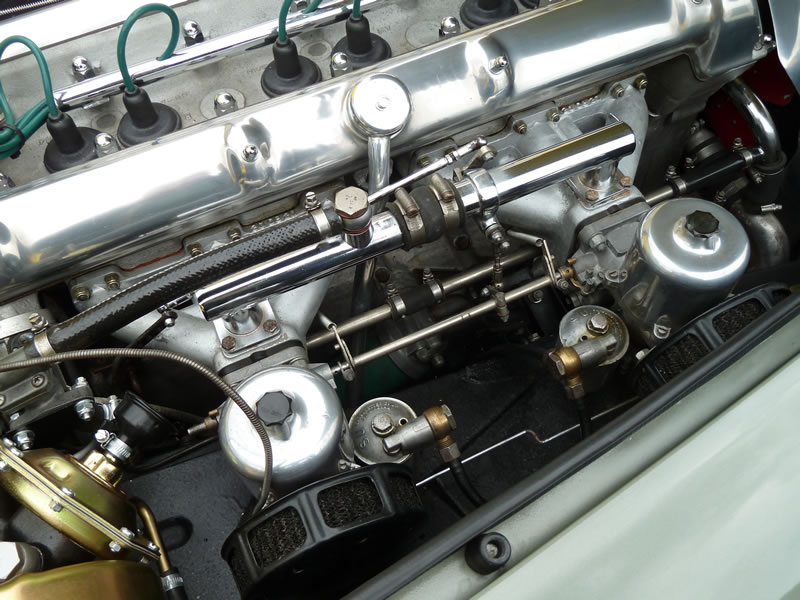 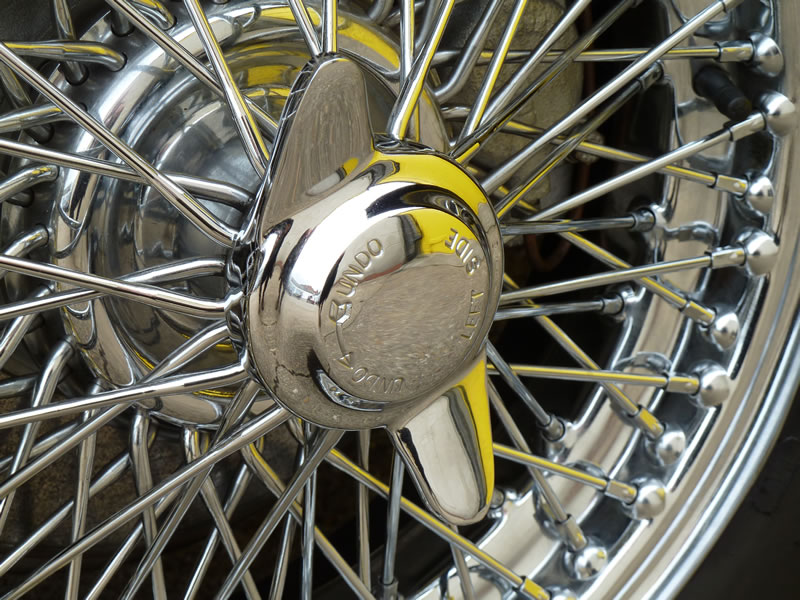 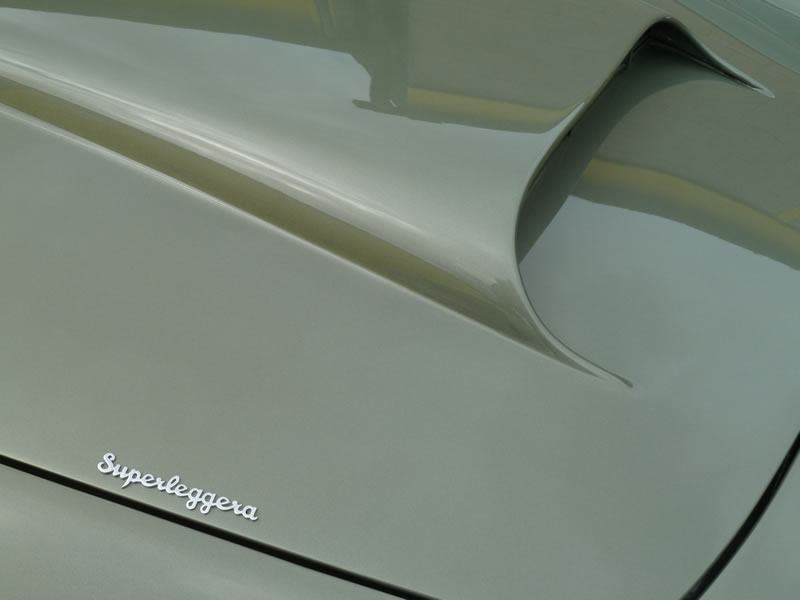 The elegant and sleek body was designed by Carrozzeria Touring of Milan. Touring's patented Superleggera technique was used to produce lightweight bodies of aluminum-magnesium wrapped around small-diameter steel tubing which were produced at the Tickford Works, under license from Touring.

This Series 2 is just one of 351 examples produced between 1960 -1961 and identifiable from the Series 1, by its chromed window frames, front-hinged bonnet, larger brake calipers and less obvious 17 pint sump! Other options available at the time were, an overdrive, electric windows and a oil cooler; the latter was only selected by 34 owners !

This DB4 Series 2 returned from long term European ownership to the UK 3 years ago and has been subject to a 2 year rolling restoration. Now finished in period and faultless Californian Sage paintwork with black hide, new carpets and headlining. The extensive body works have been meticulously overseen by the owner throughout and then entrusted latterly to John Watson of Chicane Classics, who has undertaken comprehensive suspension and brake works, a gearbox rebuild and the fitment of new tyres and a stainless steel exhaust system; plus finally, an engine setup and service.

Faithful to its original build, the block remains a 3.7 and the gearbox a 4 speed. I have driven over a 100 shake down miles in the last few weeks...it has performed faultlessly, a real joy to drive and a huge sense of occasion each time one is behind the wheel.

Evidently the complete list of works is hugely extensive and beyond a few paragraphs here. It would be a pleasure elaborate and to answer any further questions you might have. The car can be inspected at my Guildford showroom - please call 07788 865700.