A quote from the 1951 July edition of Automobile Engineer, perfectly encapsulates the position of the Aston Martin DB2 in the post war automobile world. "Among sports cars of the highest quality, the Aston Martin has for many years performed in its standard form with consistent success in competition. Further, it has always embodied distinctive design features that, in conjunction with a high degree of craftsmanship in assembly, resulted in a vehicle of markedly individual character." 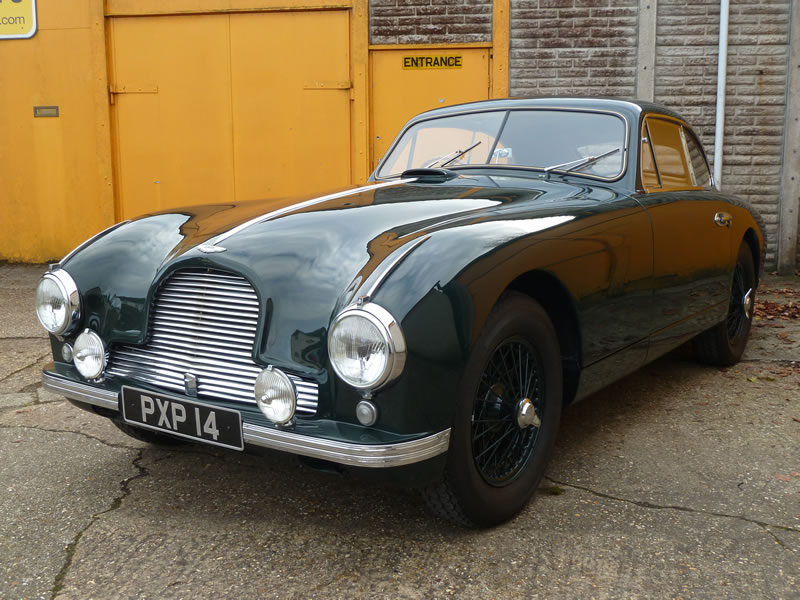 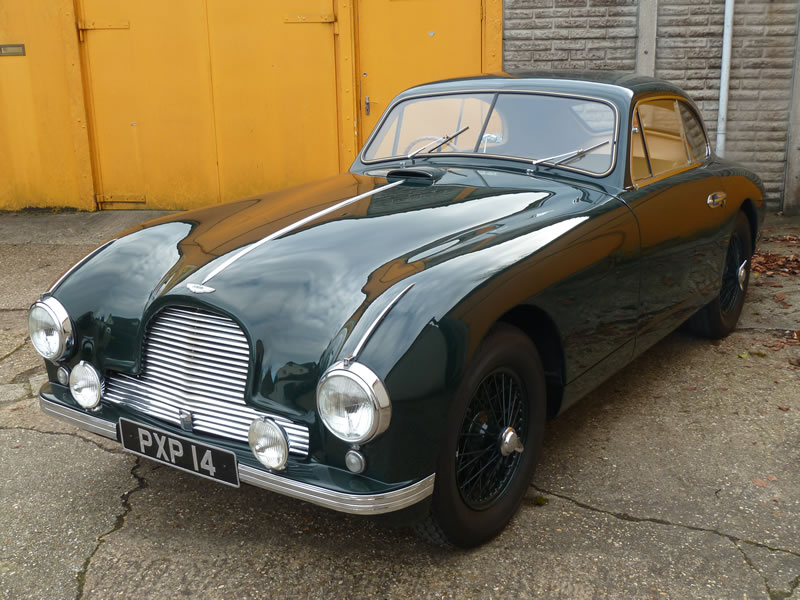 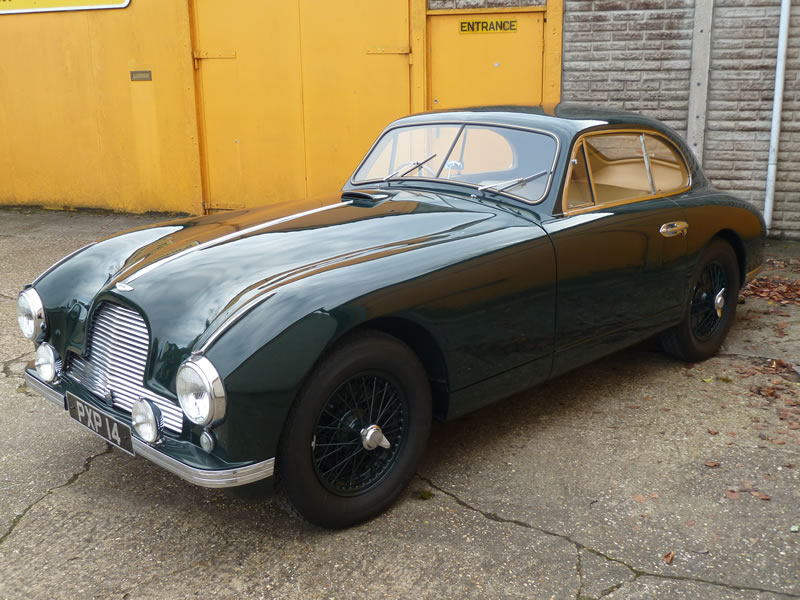 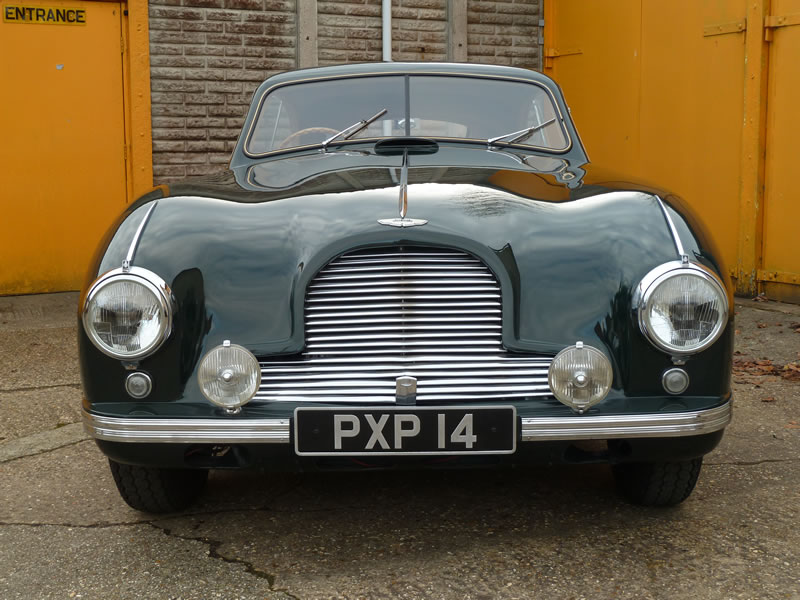 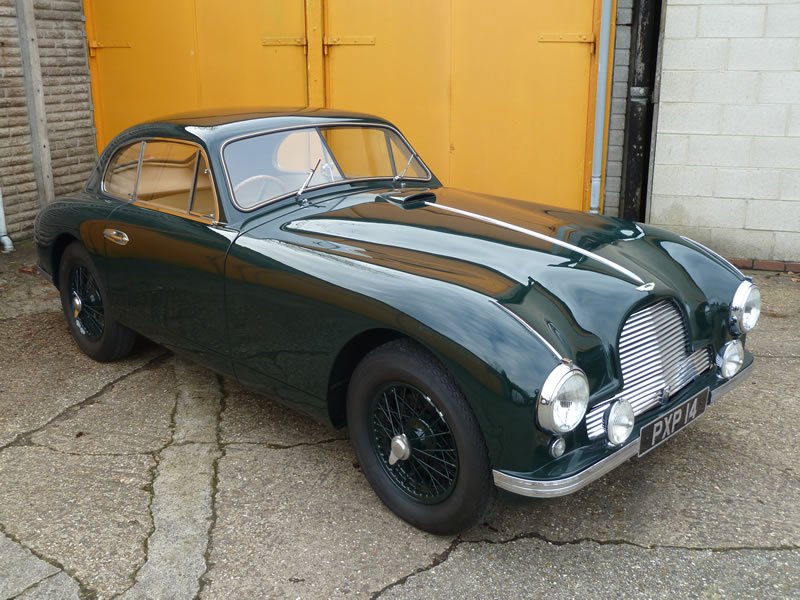 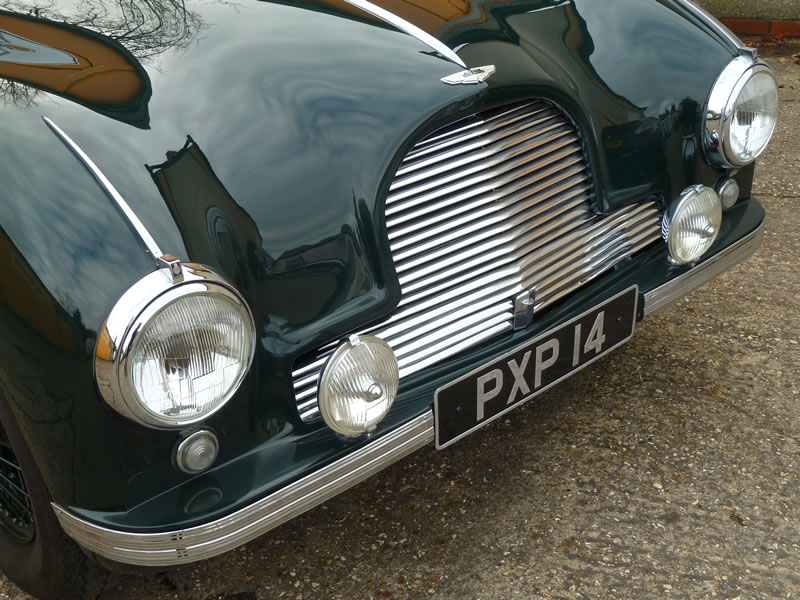 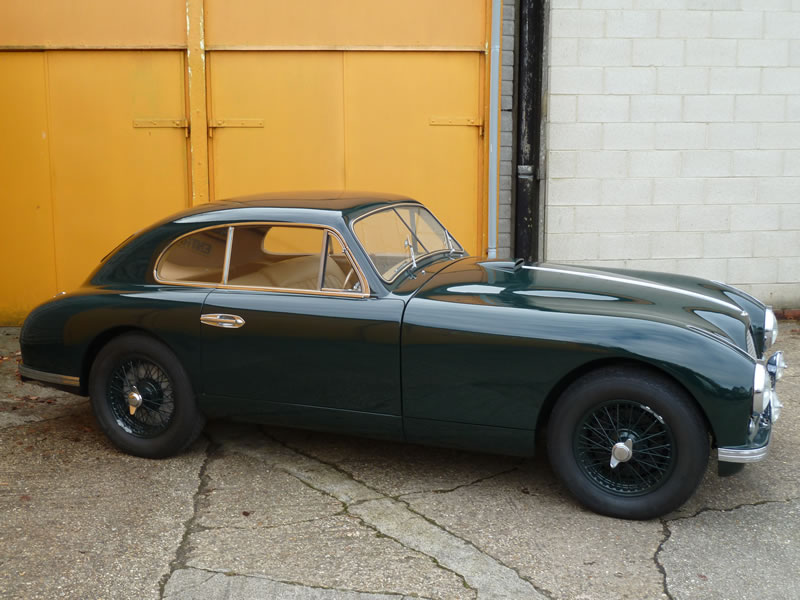 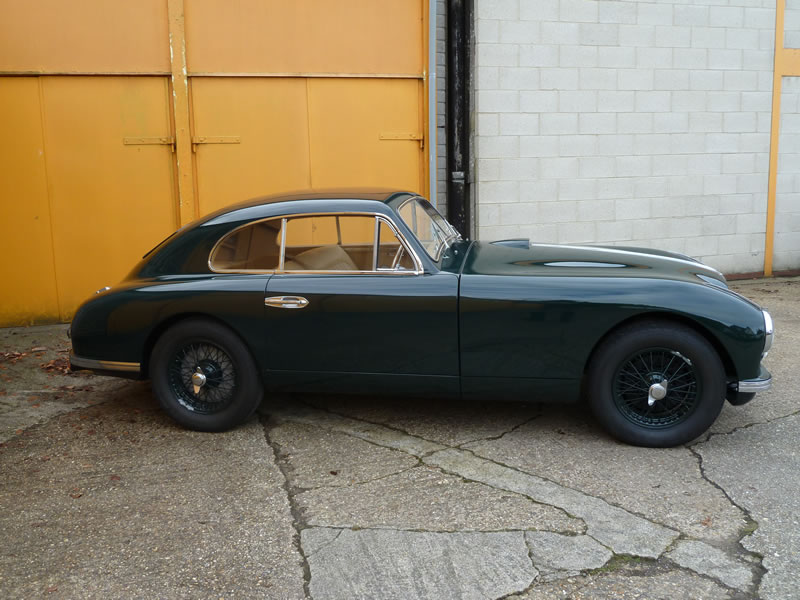 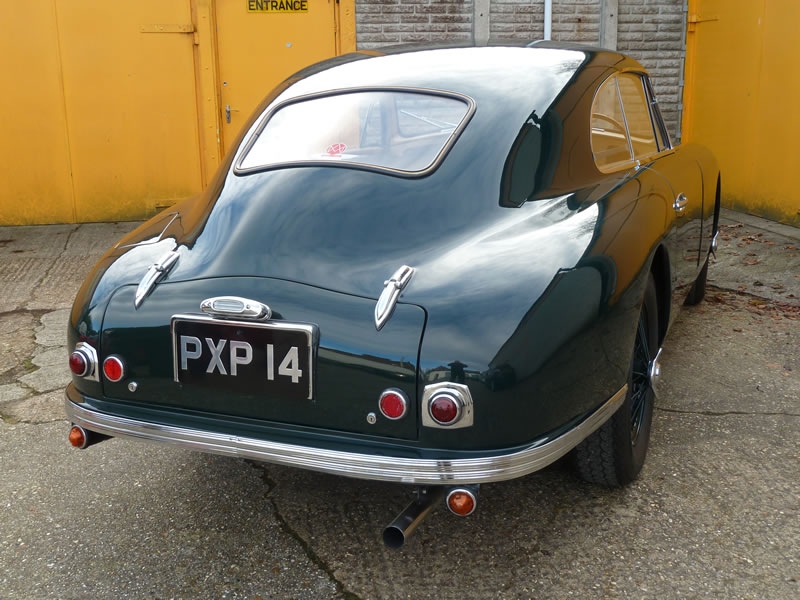 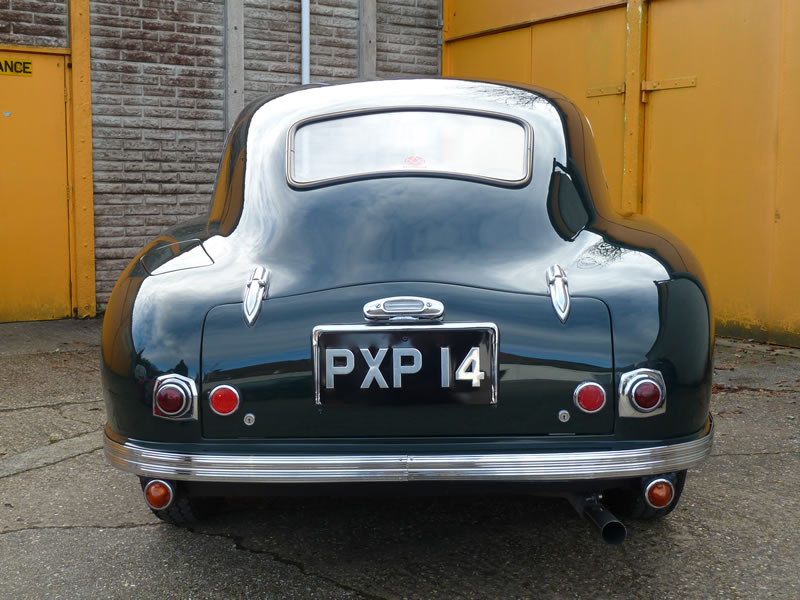 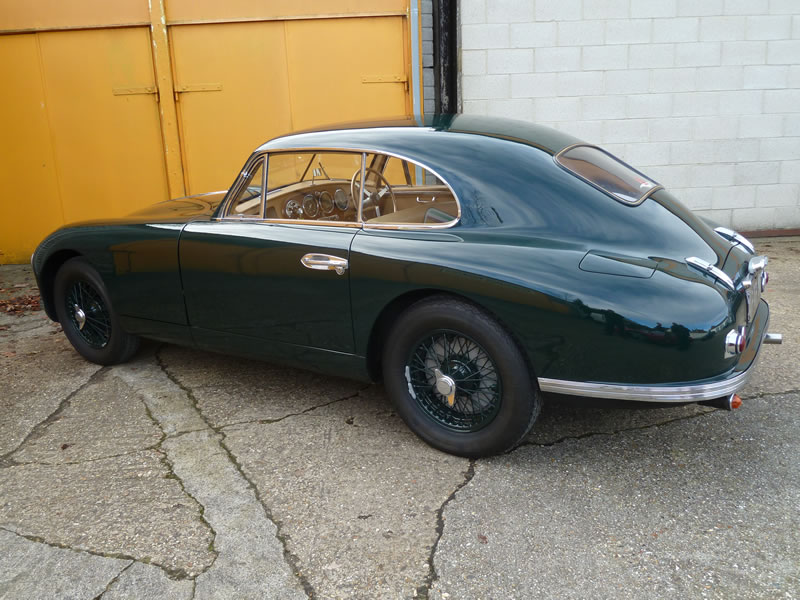 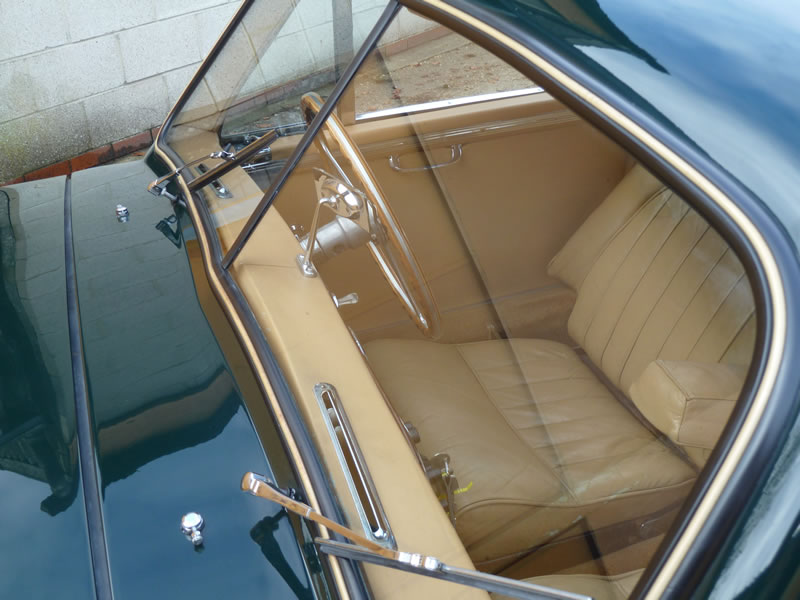 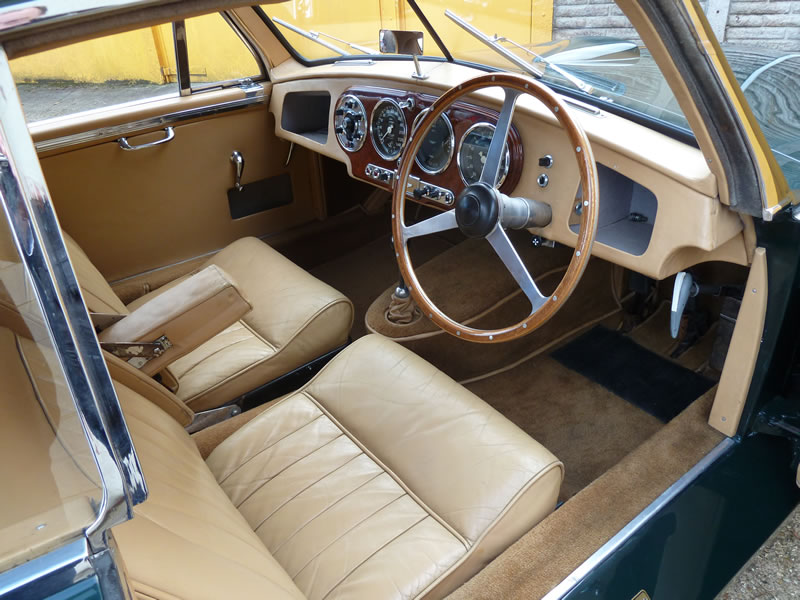 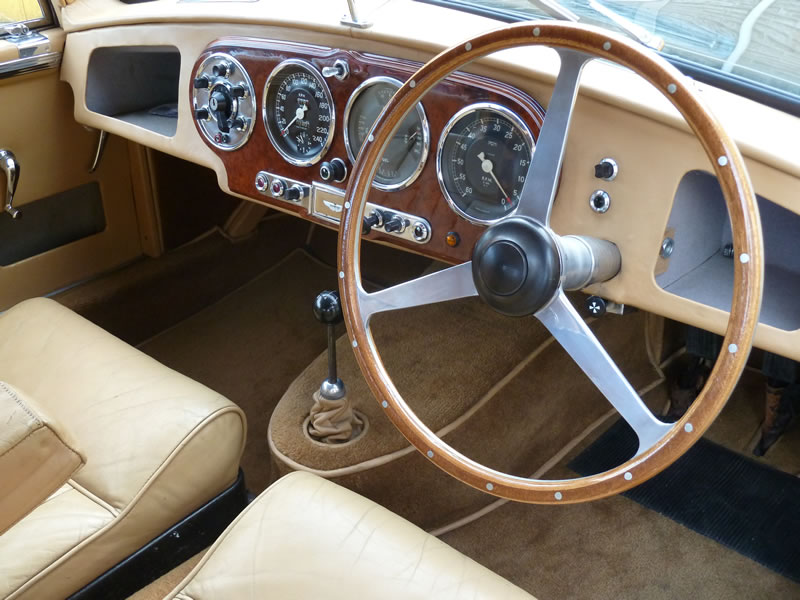 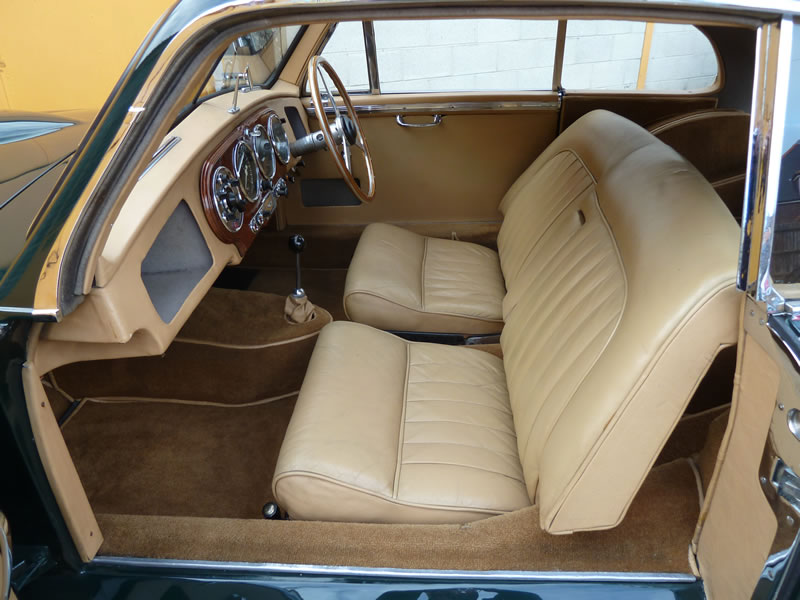 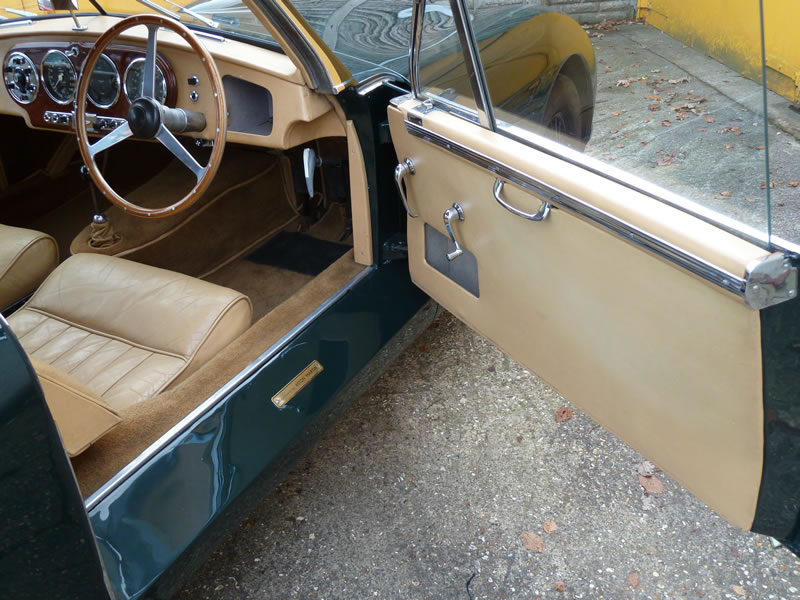 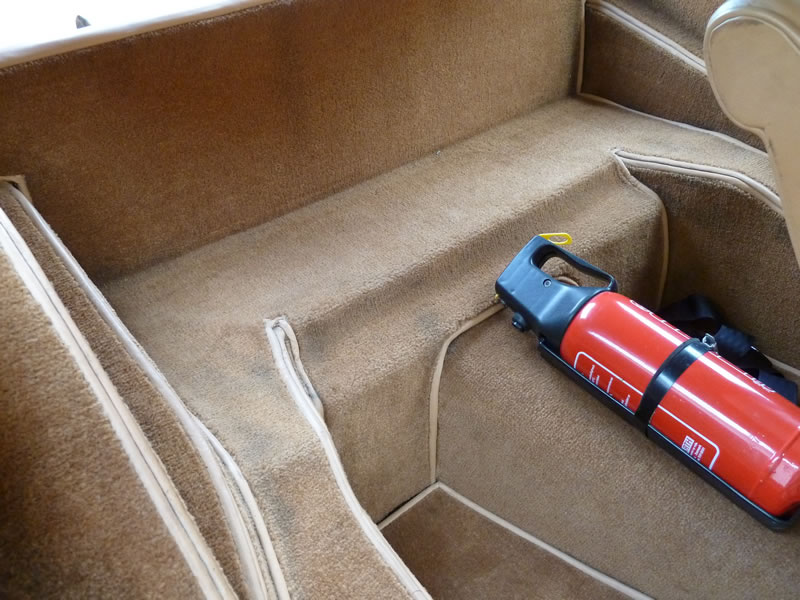 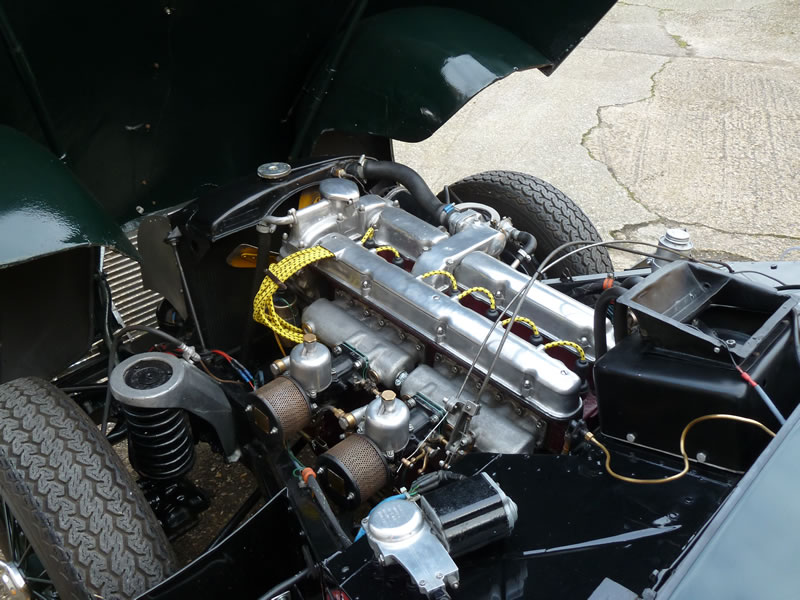 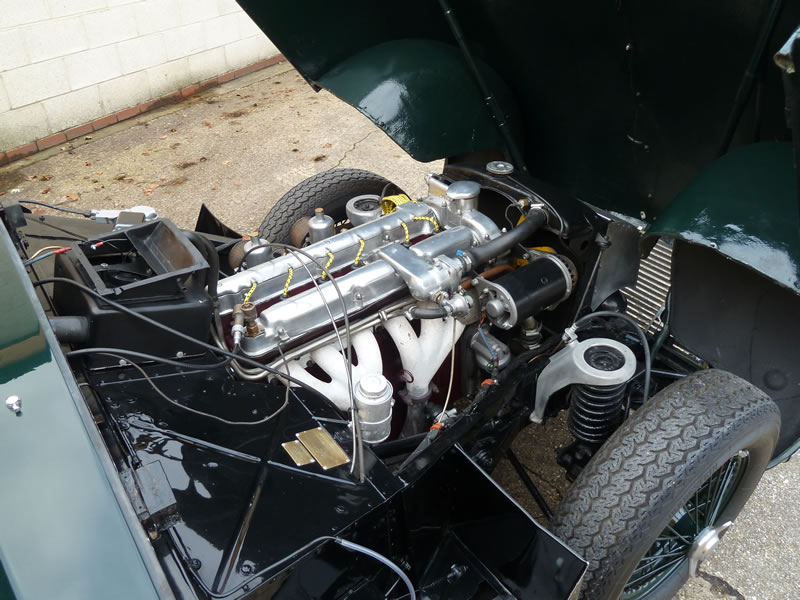 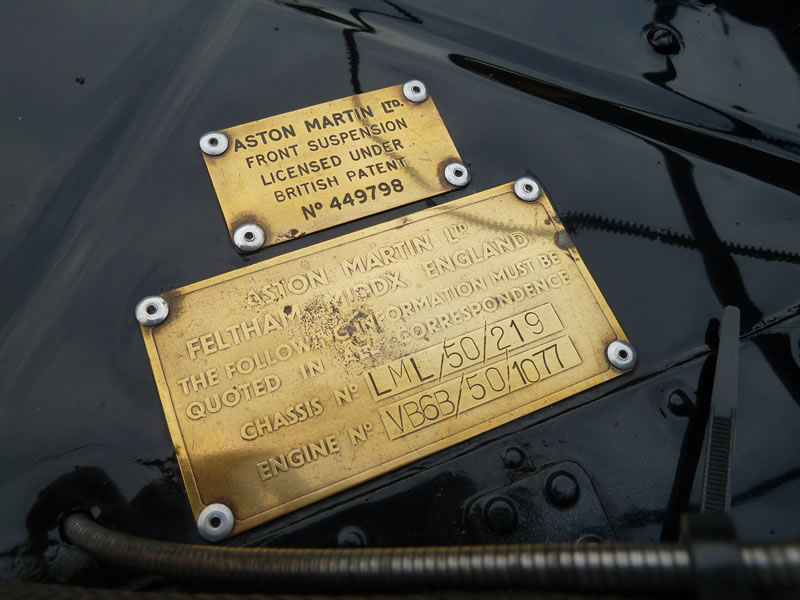 The factory build sheet states that this DB2 left the factory finished in period British Racing Green with beige leather. It was destined for Singapore and was delivered by Eastern Motors on 5th December 1952 to Mr LC Chan. Given its destination, the engine was built to standard specification, ie. 107bhp, as only low octane (pool petrol) was available; incidentally the Vantage engine was only built for export for countries where 80 octane fuel was obtainable and from 1953, here in the UK too, when premium fuels were introduced.

We understand from the history file, it was shipped back to the UK in 1955 and purchased by a Mr JS Pearson of London, SW3. Interestingly, in November 1961 under Mr Pearson's ownership, the engine was replaced by the factory with a Vantage (VB6E/50/627) 125 bhp unit; all of which is noted on the original build sheet.

The chassis file indicates only 4 further keepers, including the avid Aston Martin collector, Simon Draper for a period of 4 years prior to its purchase by the last but one owner, Mr FP Jorgensen on 26th July 1991 who kept the car at home in Denmark for the next 20 years. Whilst in his ownership the car was maintained meticulously and in 1993 he had the privilege of participating with his DB2 in the world famous Mille Miglia. Happily, this and the car's participation is detailed in the accompanying and perfectly preserved entry catalogue.

Given the total build amounted to just 411 cars, this particularly rare split screen model is presented in truly superb order, having been more recently repainted in BRG and last serviced correctly by a AM Heritage dealer less than 70 miles ago. There is sufficient history to suggest that the total mileage may well be just 57,400.

It would be pleasure to answer any further questions you might have. The car can be inspected at my new showroom in Grayshott - please call 07788 865700.