THIS IS AN ASTOUNDINGLY WELL PRESERVED DB2/4 IN AN IMPOSSIBLE-TO-DUPLICATE ORIGINAL CONDITION. 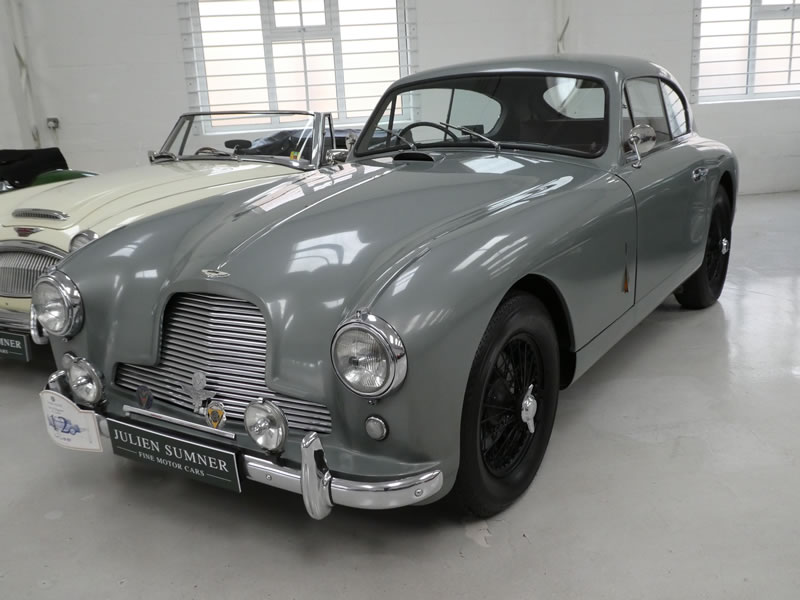 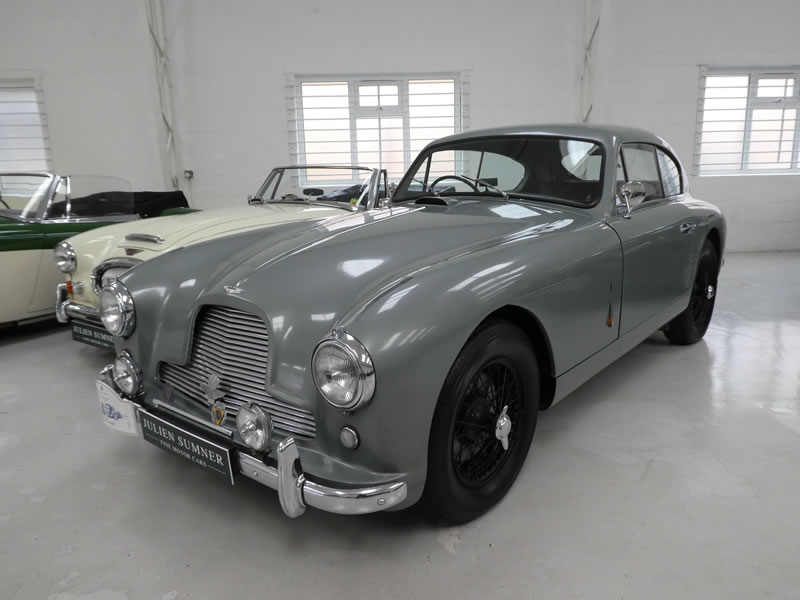 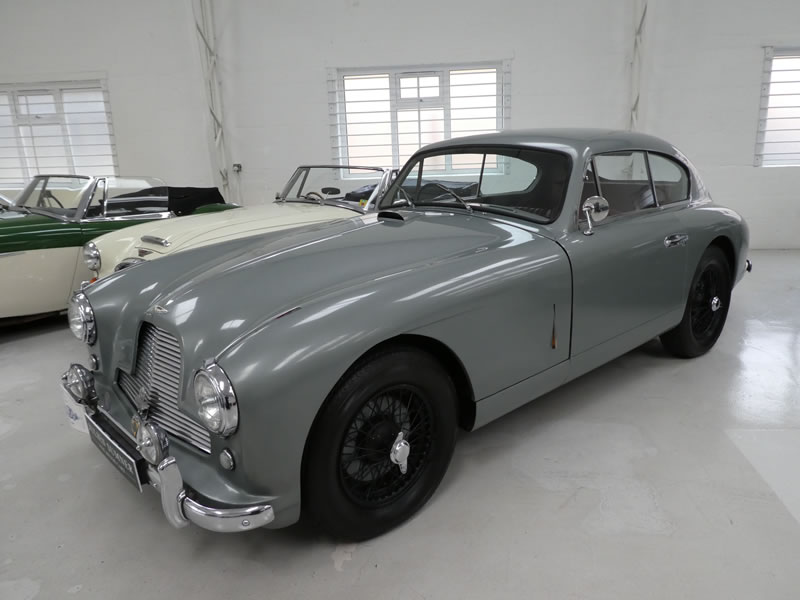 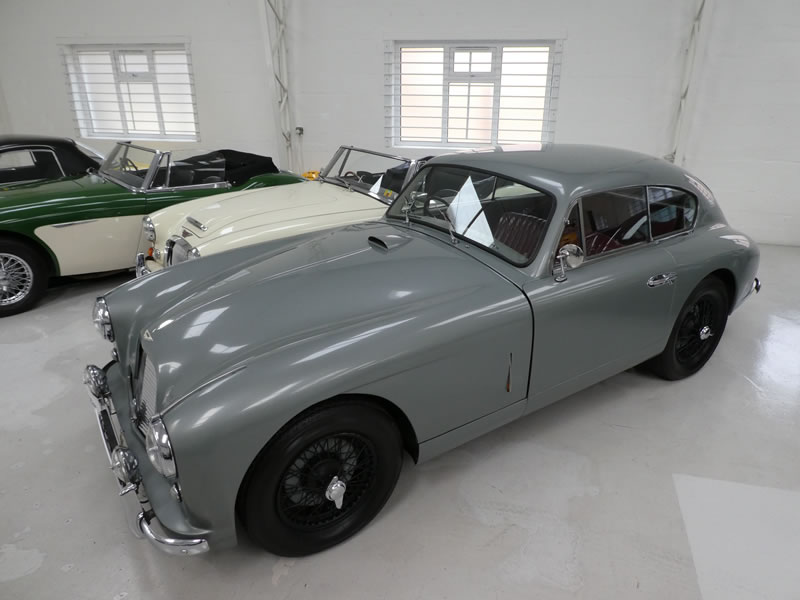 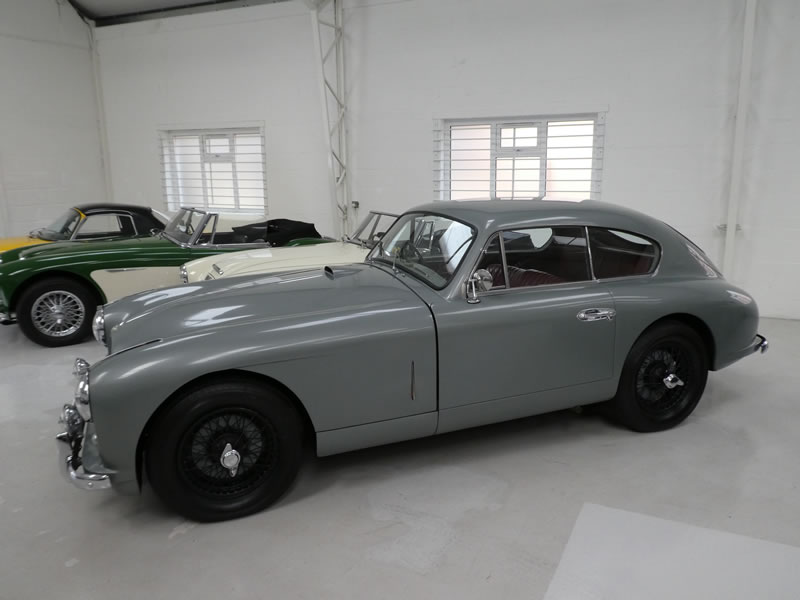 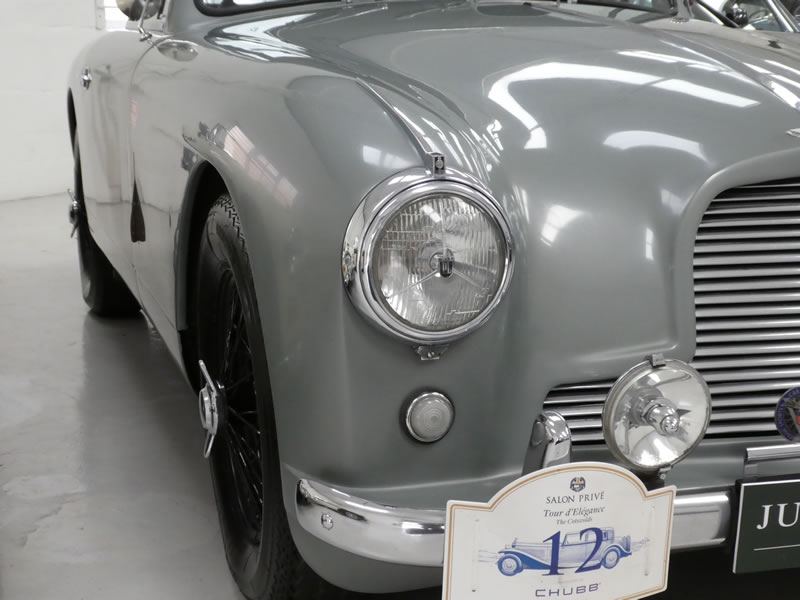 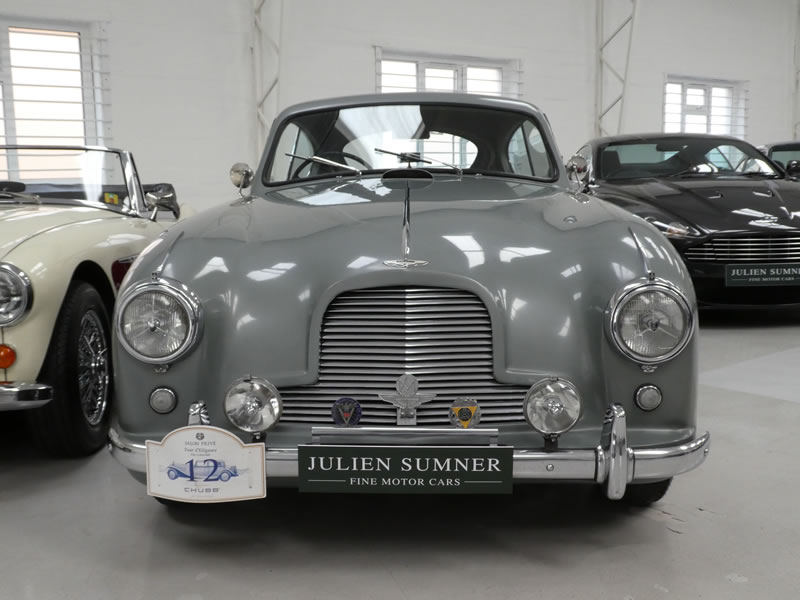 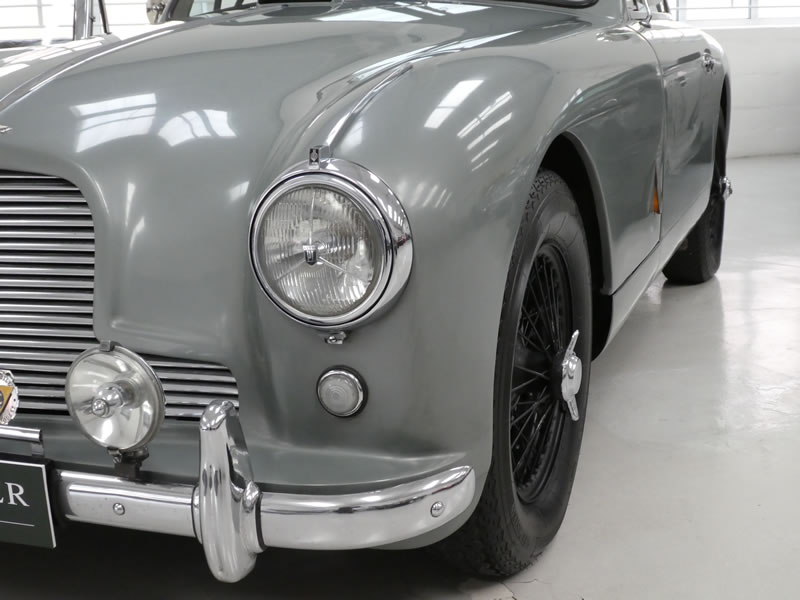 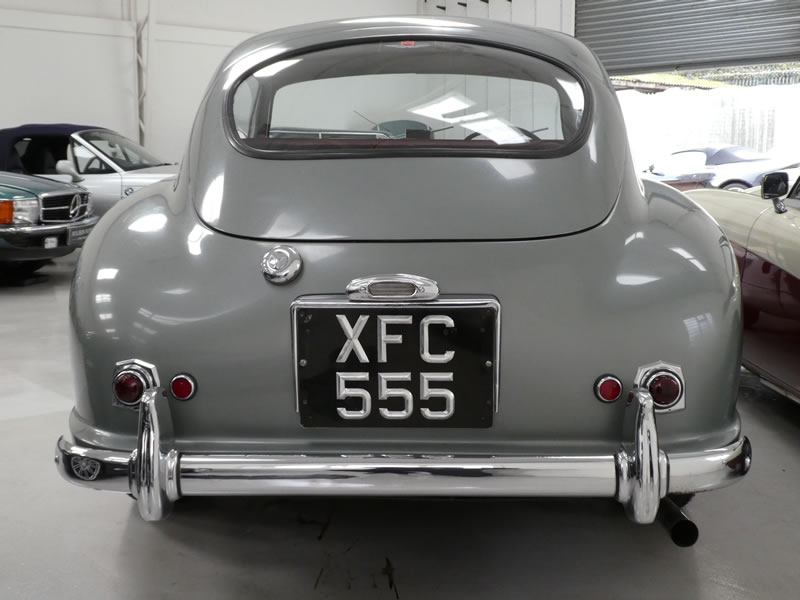 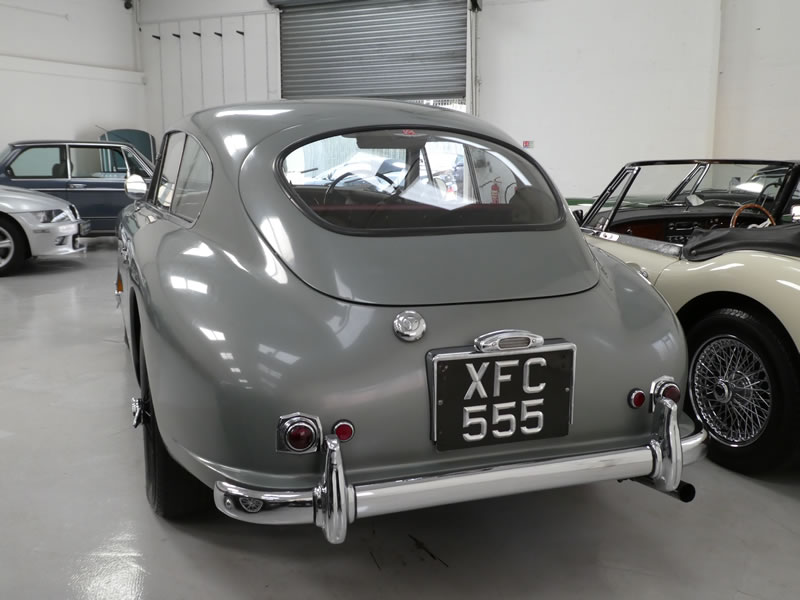 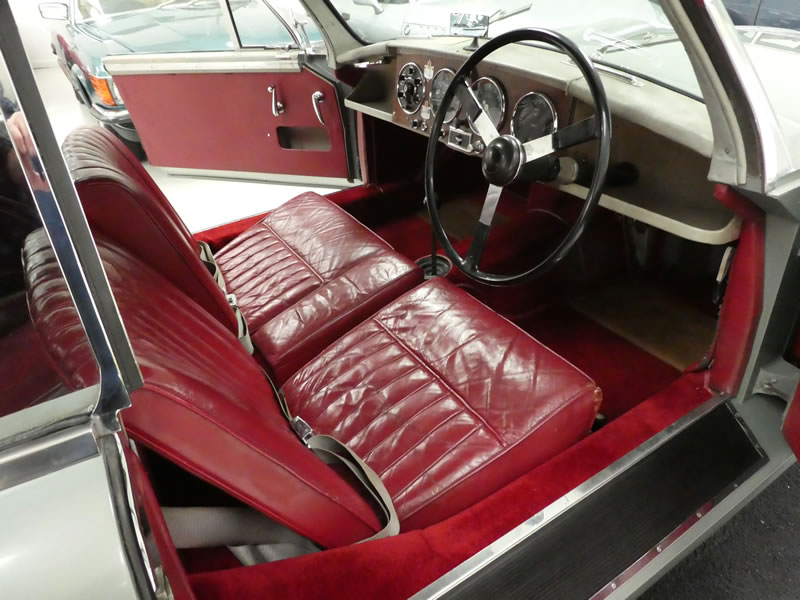 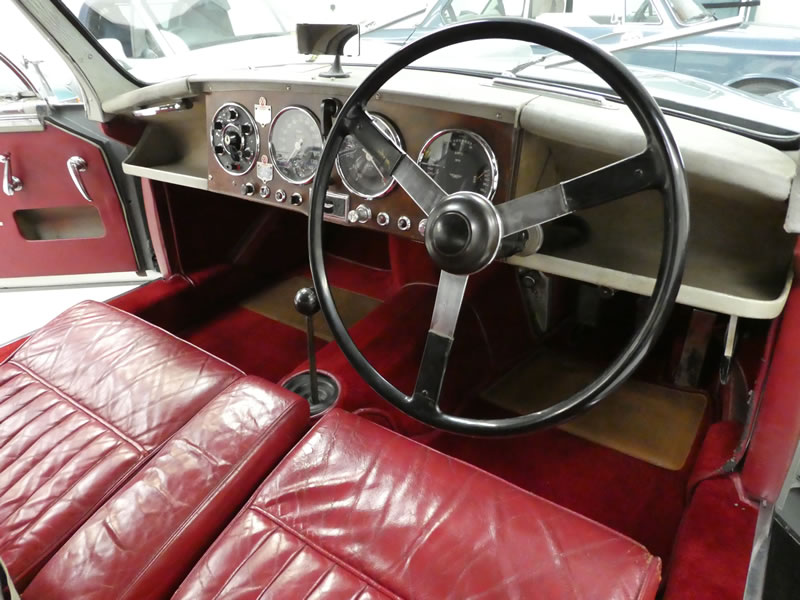 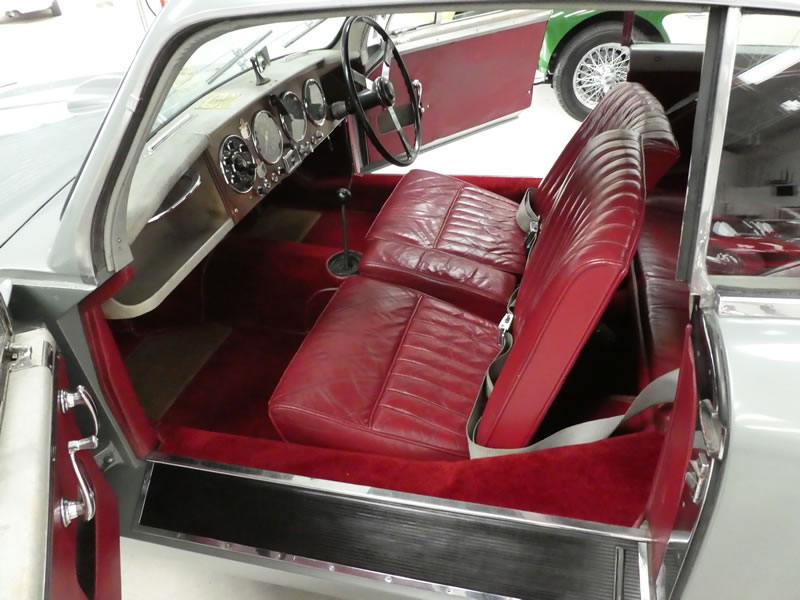 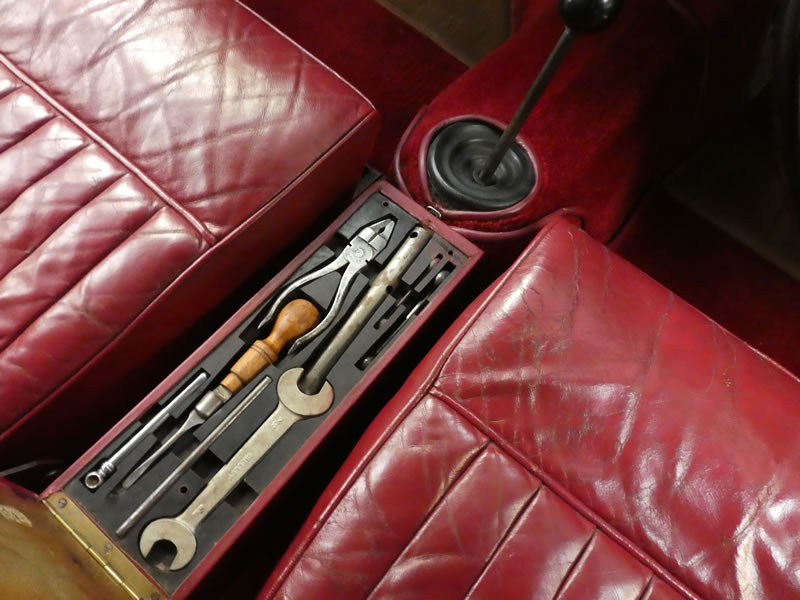 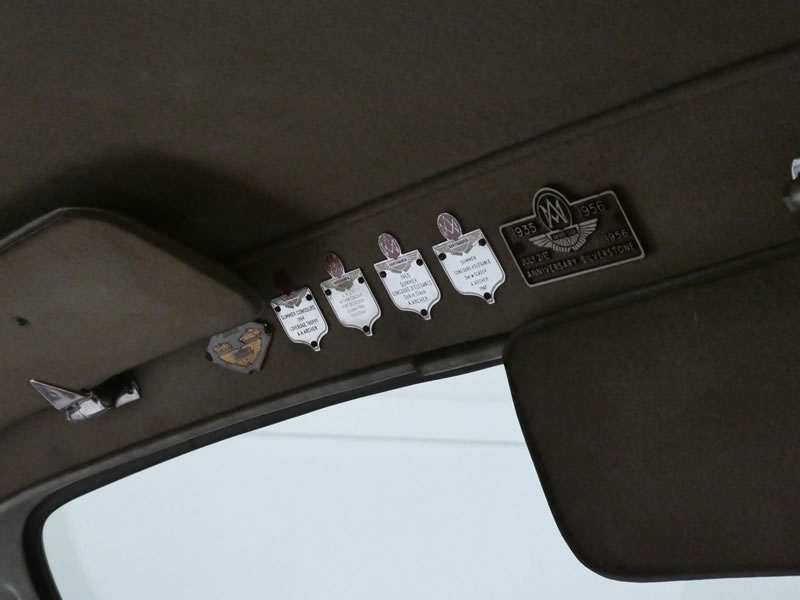 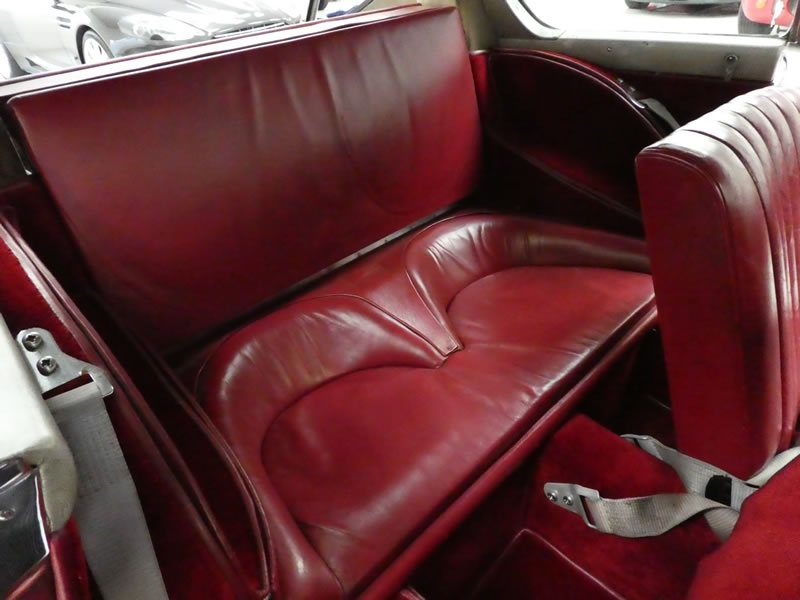 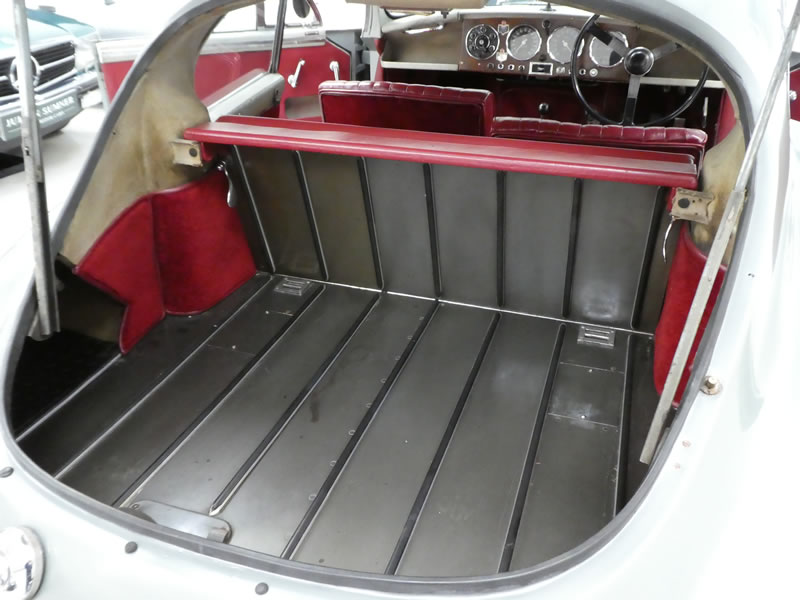 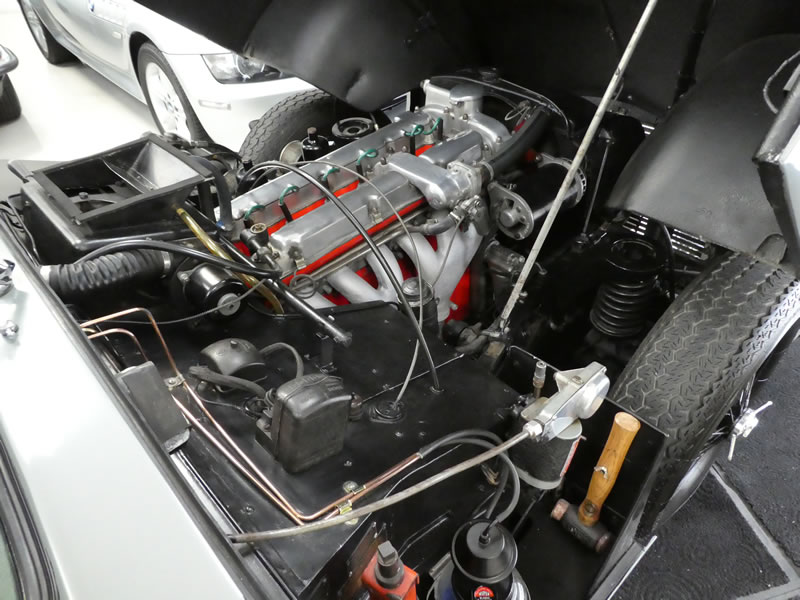 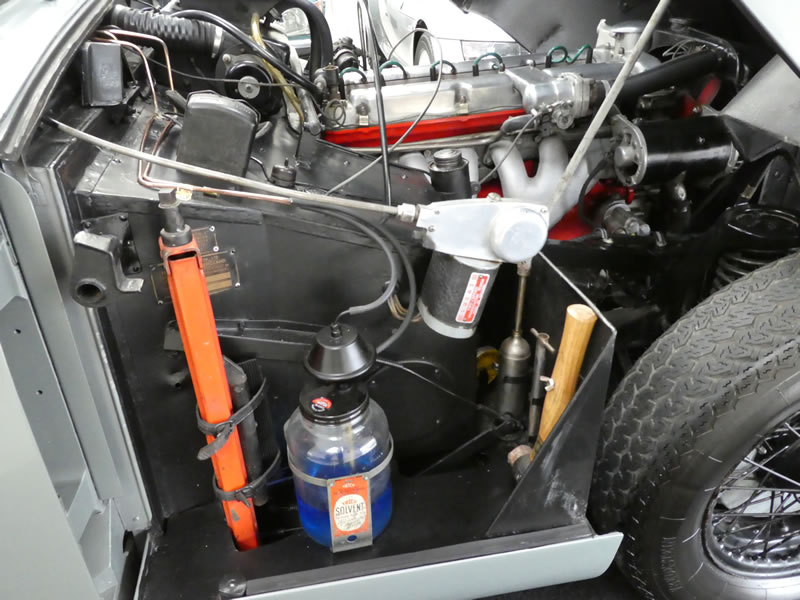 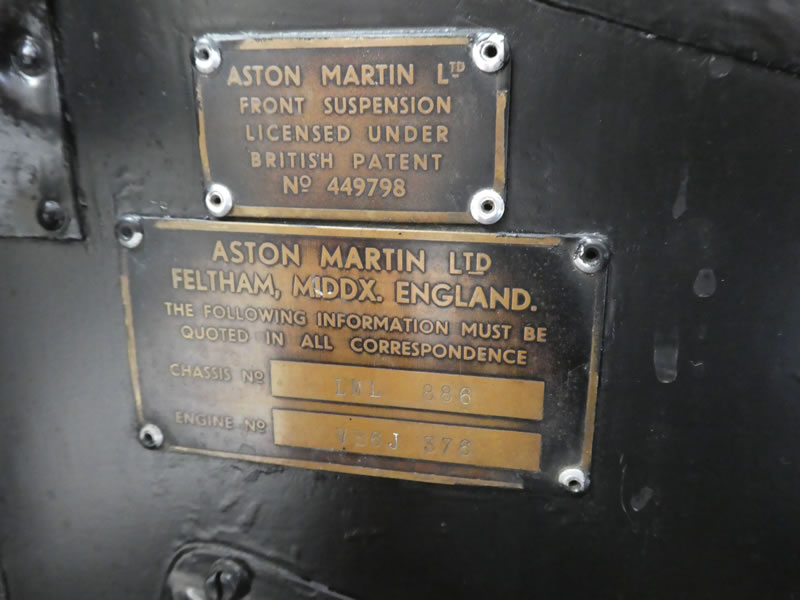 Aston Martin introduced the DB2/4 MK1 at the 1953 London Motor Show, to much acclaimed as the first 'Sporting Hatchback'; initial production run was limited to just 565 cars, before the MK2 arrived 2 years later.

The Moonbean Silver car here was built for the British home market and delivered to its first keeper on the 2nd May 1955 by E. H. Organ & Sons of Oxford, hence its local Oxford plate 'XFC 555'. Remaining in the UK until 1970 when it sold to an American enthusiast, then only returning to European ownership 34 years later in 2004. 'XFC's unique virtues attracted a further 2 European keepers before it returned into the hands a seasoned Aston Martin owner here in the UK.

The car's condition today is a testament to each of its owners over the last 63 years, its preservation and originality is quite extraordinary, insomuch, its apparent each keeper has deemed themselves simply a custodian, clearly cherishing it, whilst not wishing to alter anything from its original built specification.

This view is clearly endorsed by the remarkable row of AMOC Concours plaques which grace the dash and original Boyriven wool headlining, many of which were awarded to Mr A. Archer, whose son Stephen interestingly, is the well-known Aston Martin author and historian.

With this tradition in mind, it was invited to participate in the "Preservation at its Best" class at this Summer's Salon Privé Concours d'Elegance, held at Blenheim Palace. 'XFC' was not simply just on display, but entered the initial road rally staged event, covering 140 odd miles with great aplomb!

The wonderful original and almost perfect dark red leather interior has a wonderfully rich patination/hue, something that cannot be replicated and only achieved via the passage of time....the same applies to the dash and roof lining, which again are untouched.

The history file includes a letter from Aston Martin Heritage Trust verifying the car's provenance and its matching numbers. Importantly its retains its original manual/service books, plus all original tools which are beautifully preserved and sited in between the front seats, its original air pump and factory jack, together with the later version jack from the MK2 which was an upgrade added in 1955 by the factory and positioned correctly into a revised sill mount under the bonnet.

Given the reasonably fair weather, I've managed some 35 miles behind the wheel and was pleased to feel that W. O. Bentley's 140 bhp straight six pulls really well and offered a very relaxed 65mph cruise back from Aston Martin specialist 'Chicane'. Certainly everything works as it should and it's a delight to drive.

It would be a pleasure to answer any further questions you might have. This lovely Aston Martin can be inspected at my Guildford showroom - please call me directly on 07788 865700.