Oxborrow and Fuller (O&F) established their business together in smart offices located in Curzon Street, Mayfair, during the early 1930's, conveniently just around the corner from Charles Follett's own Alvis showroom where Fuller had previously been a salesman. 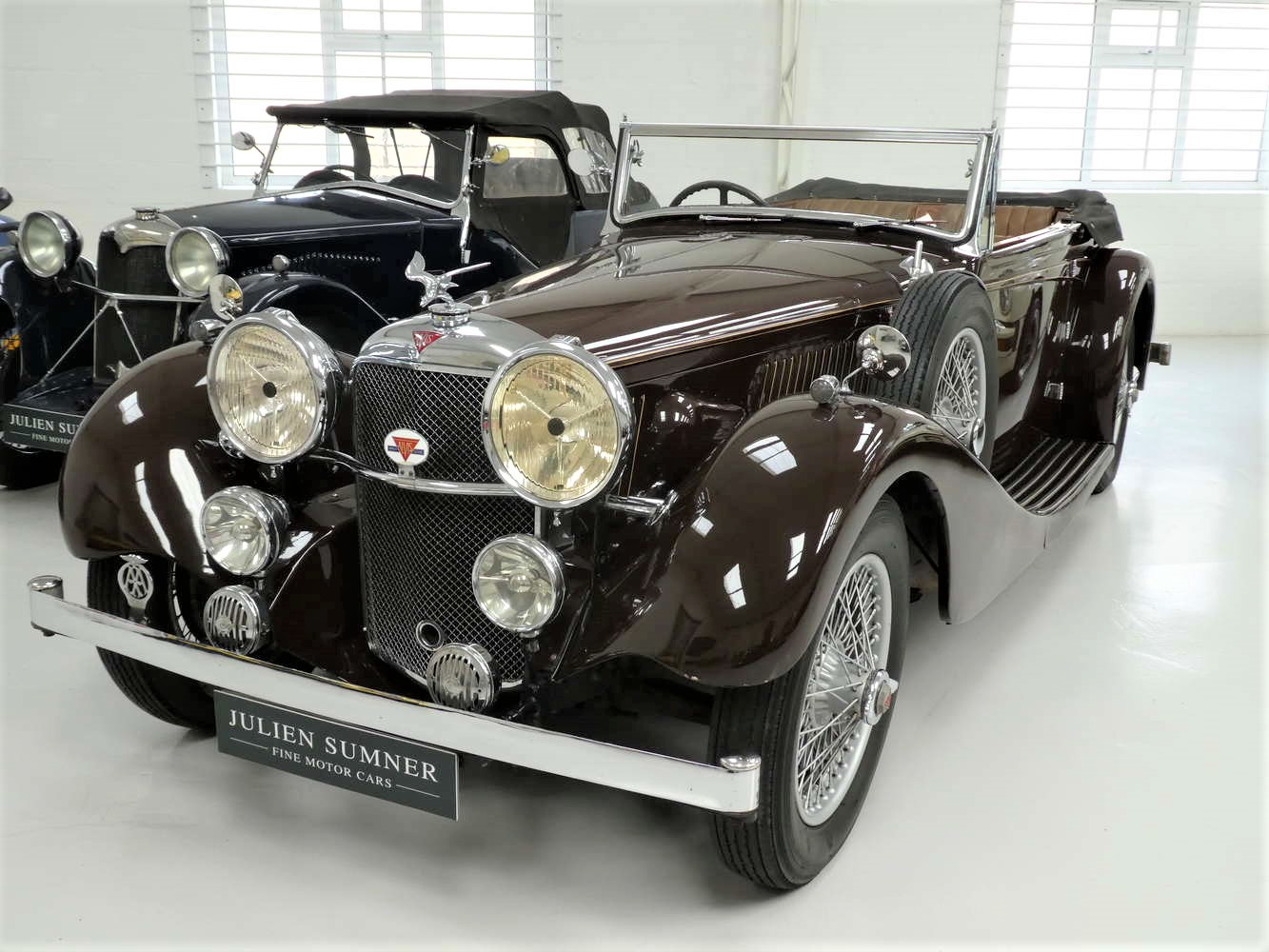 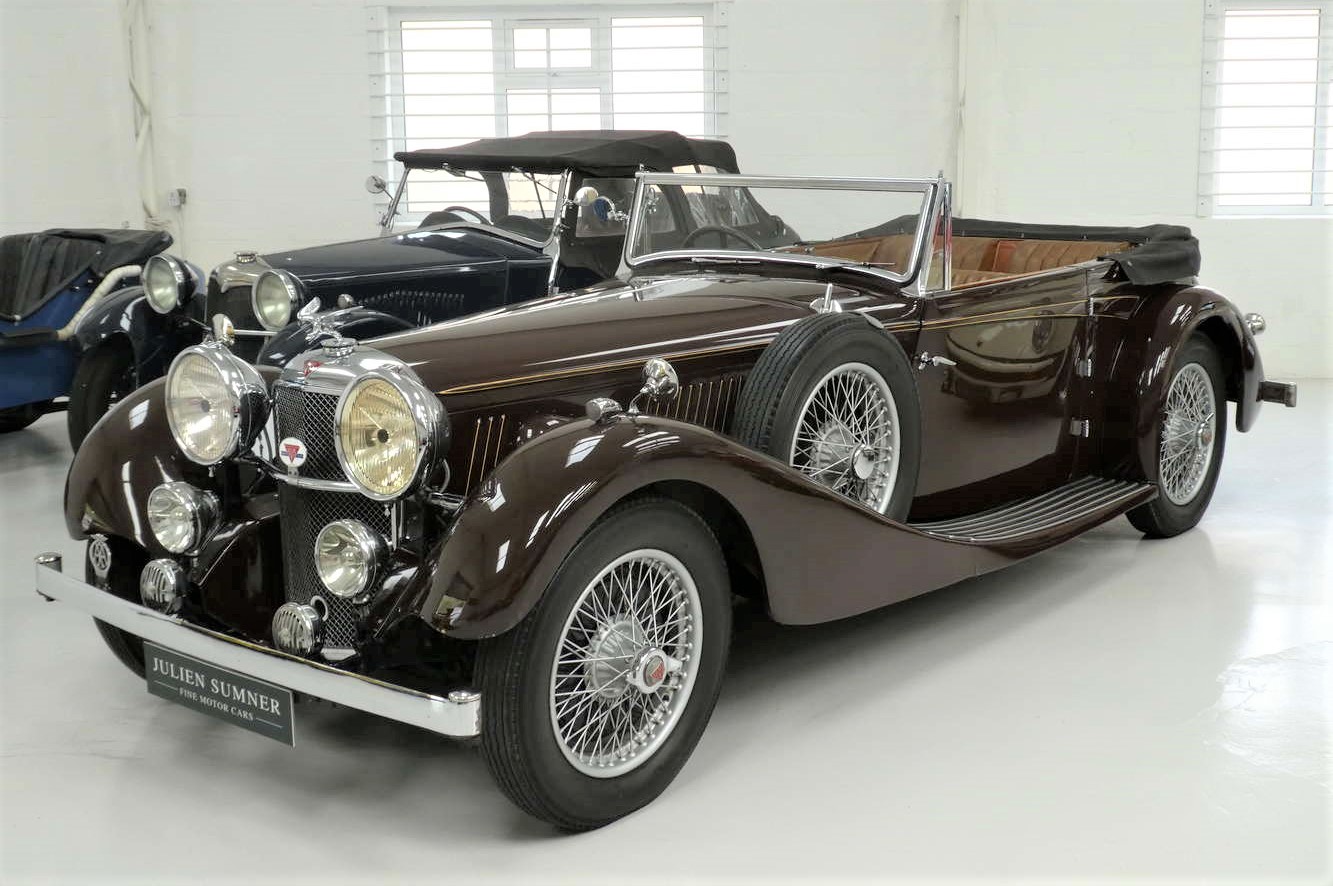 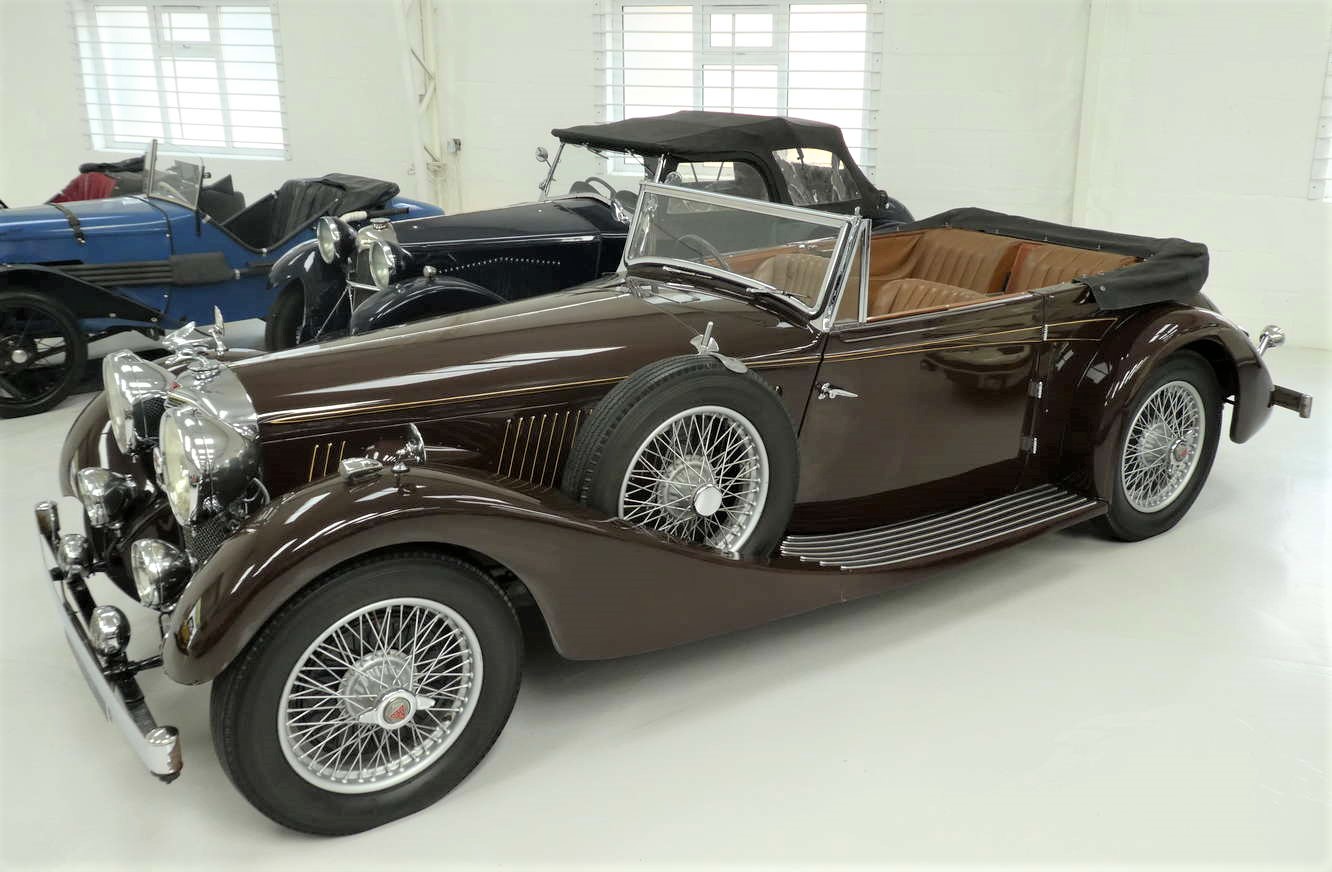 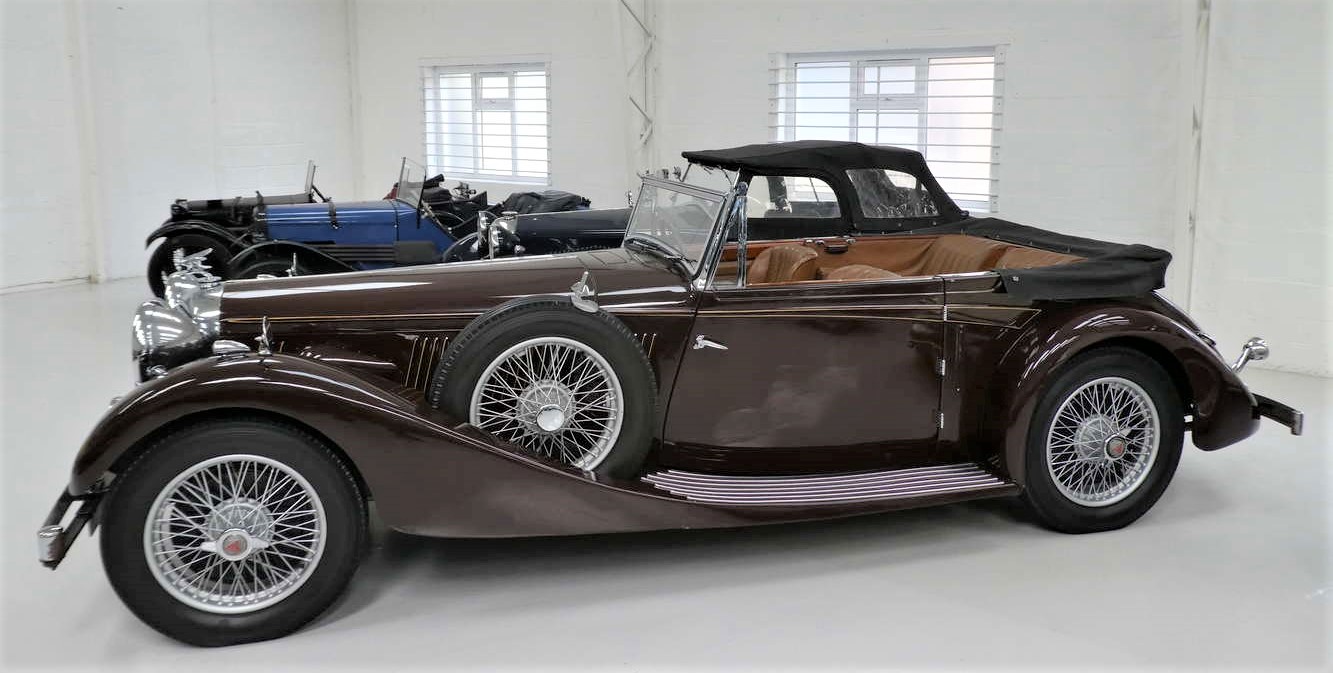 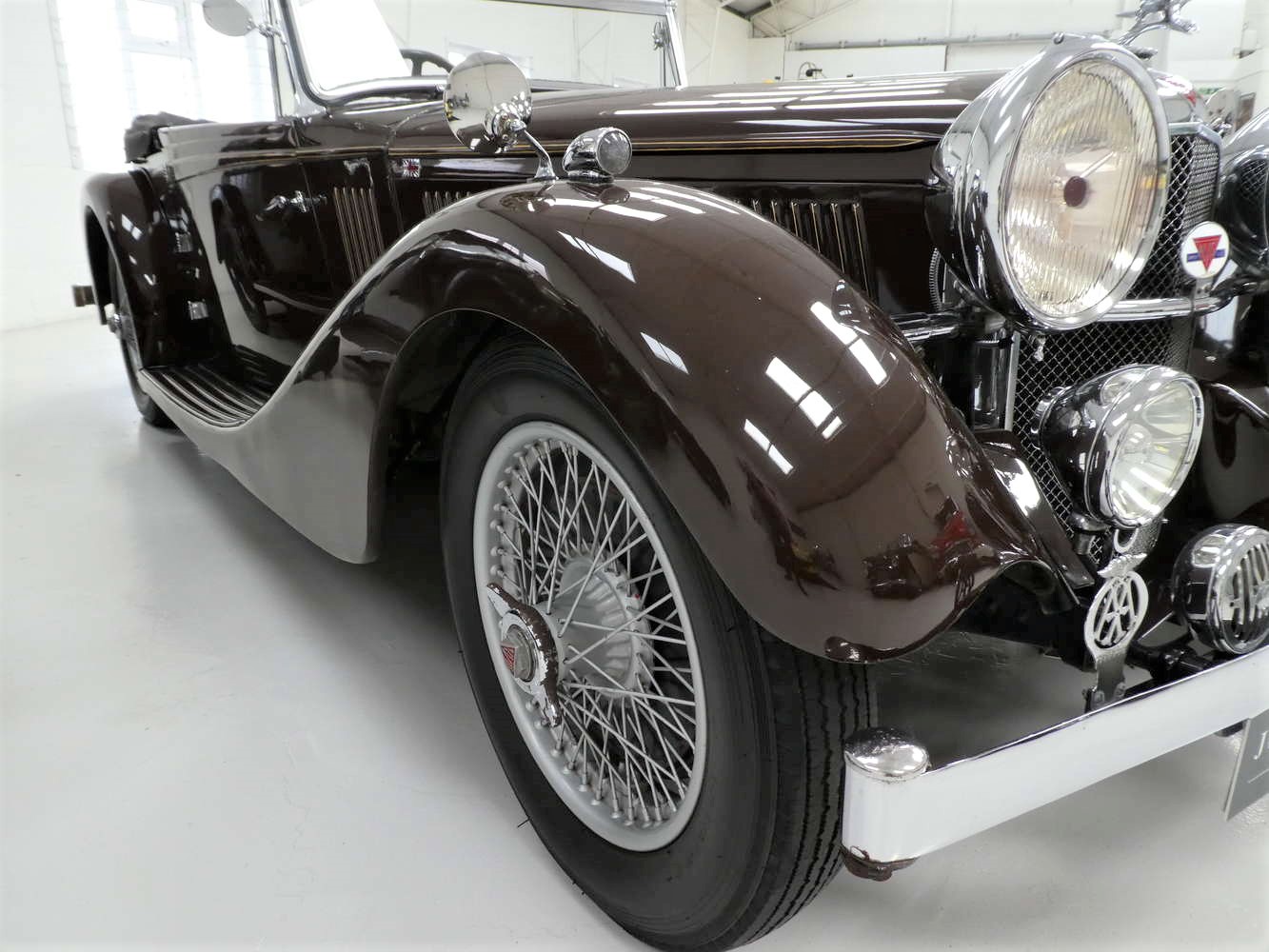 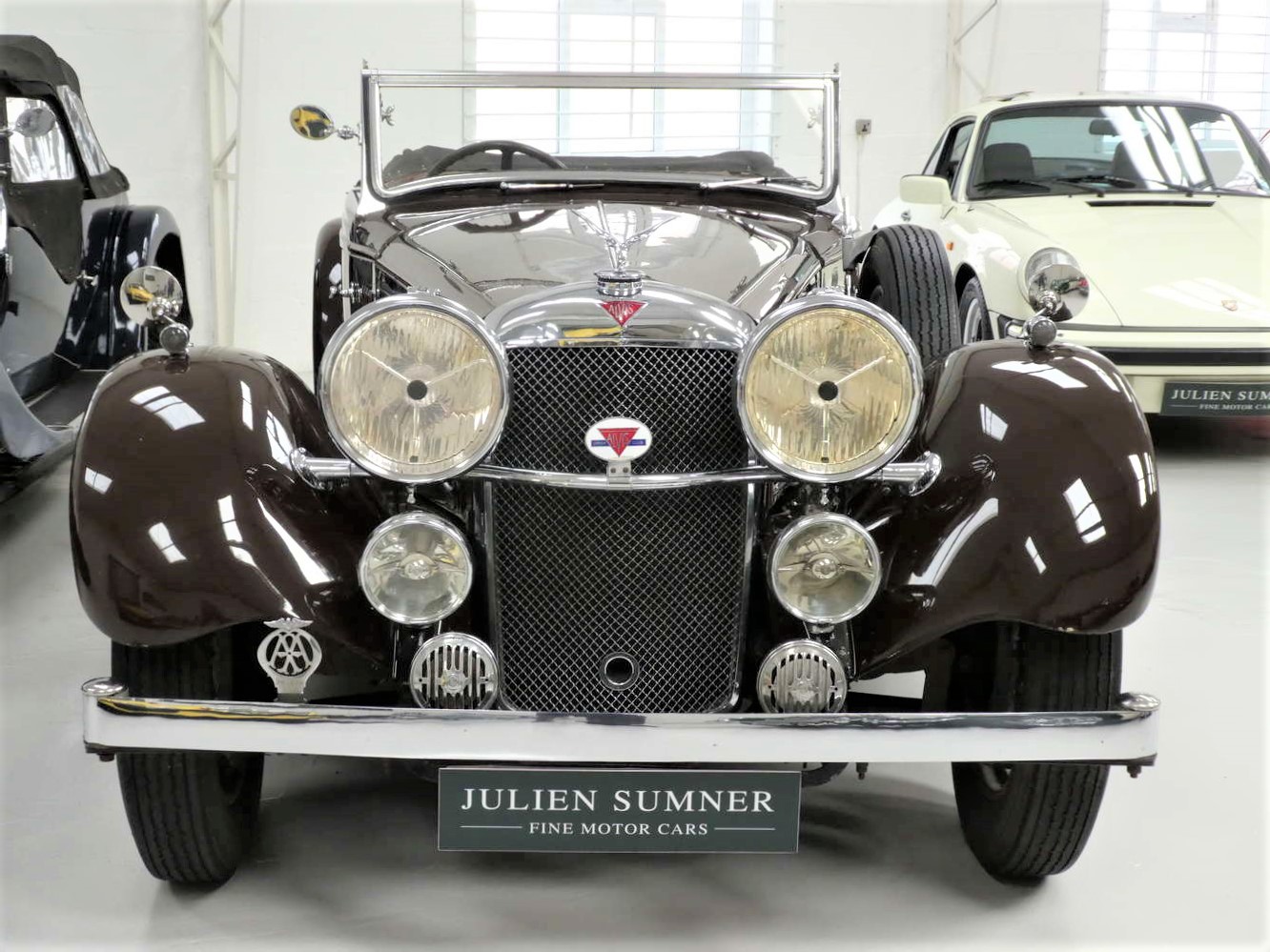 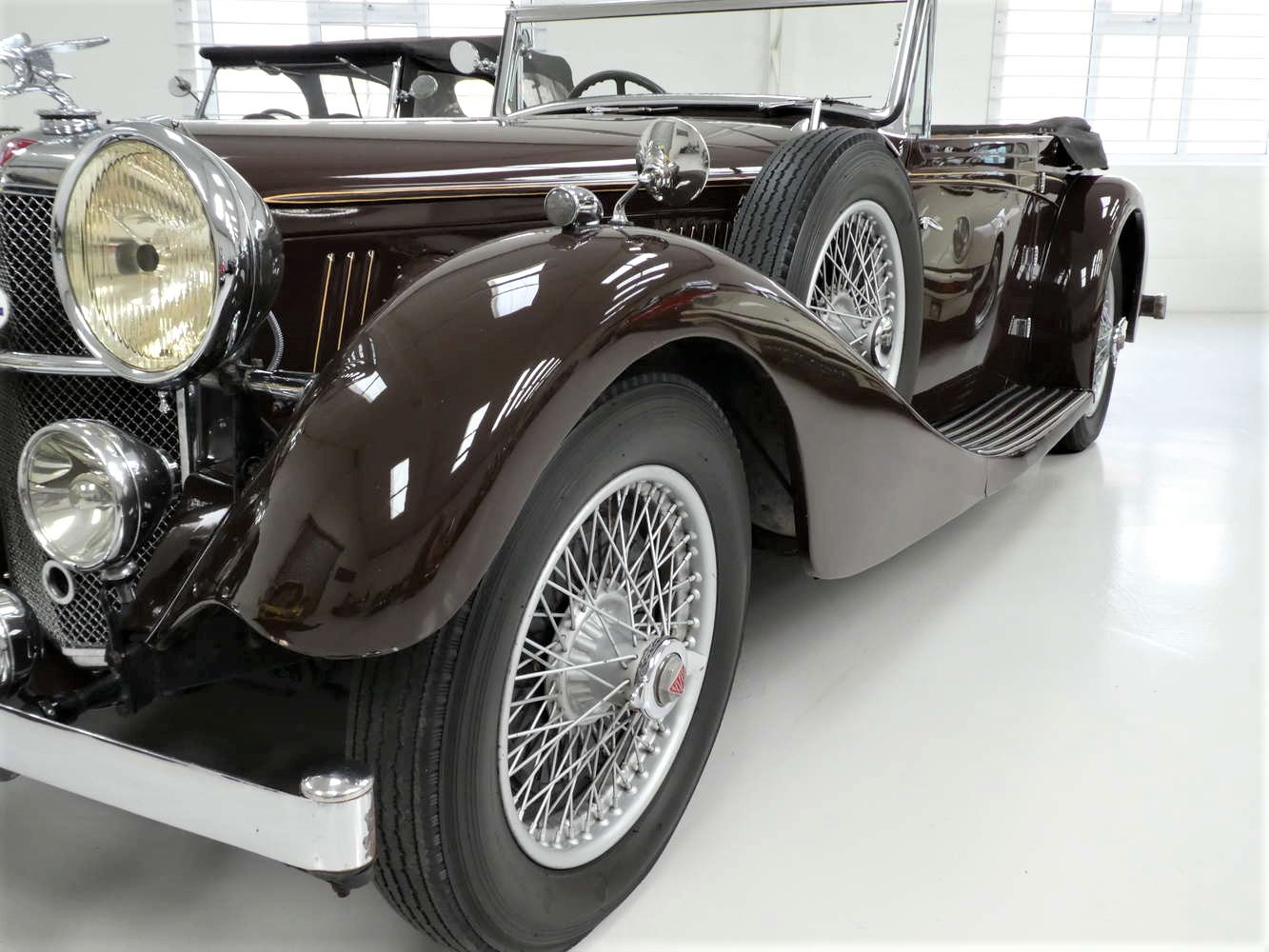 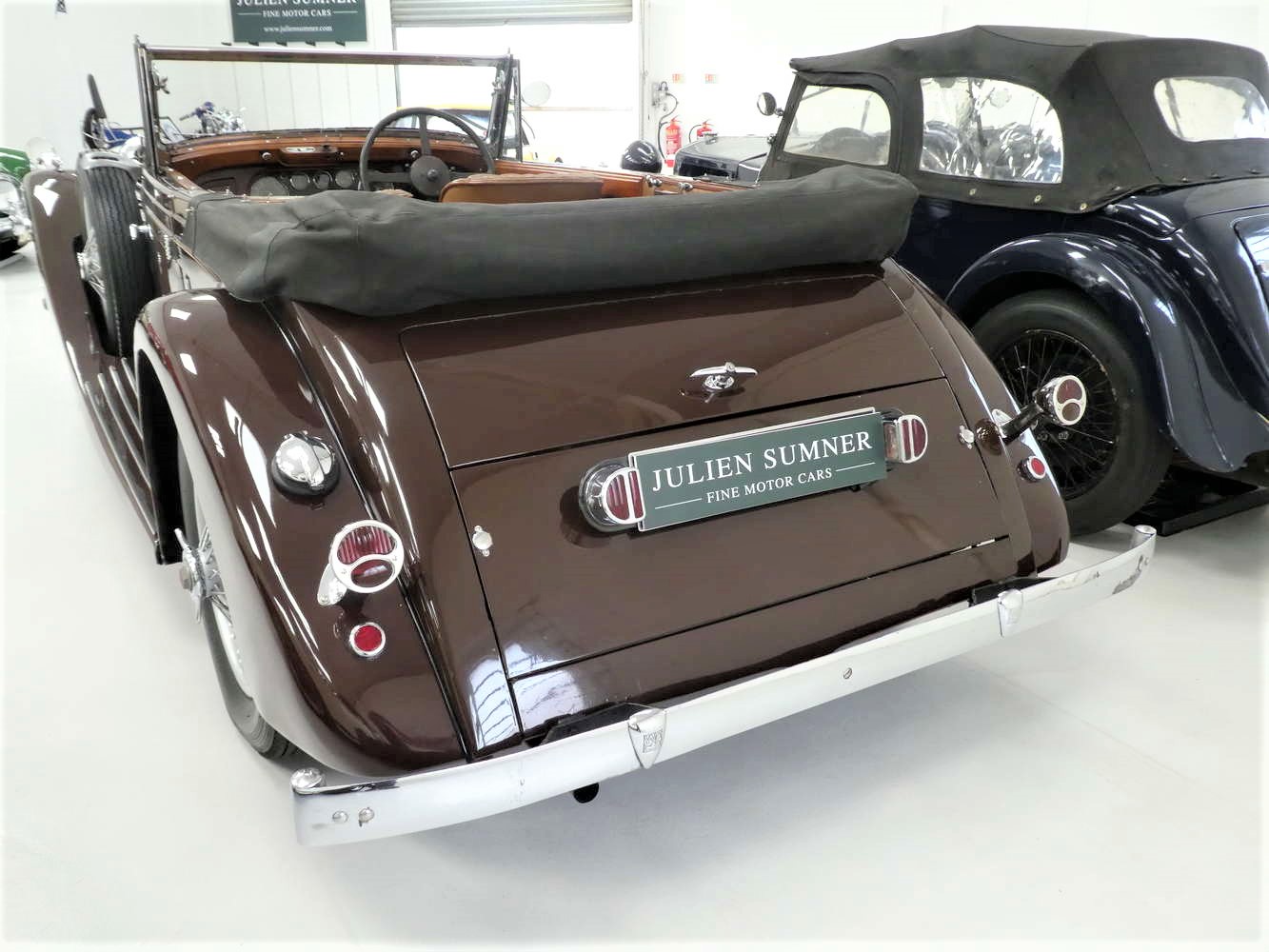 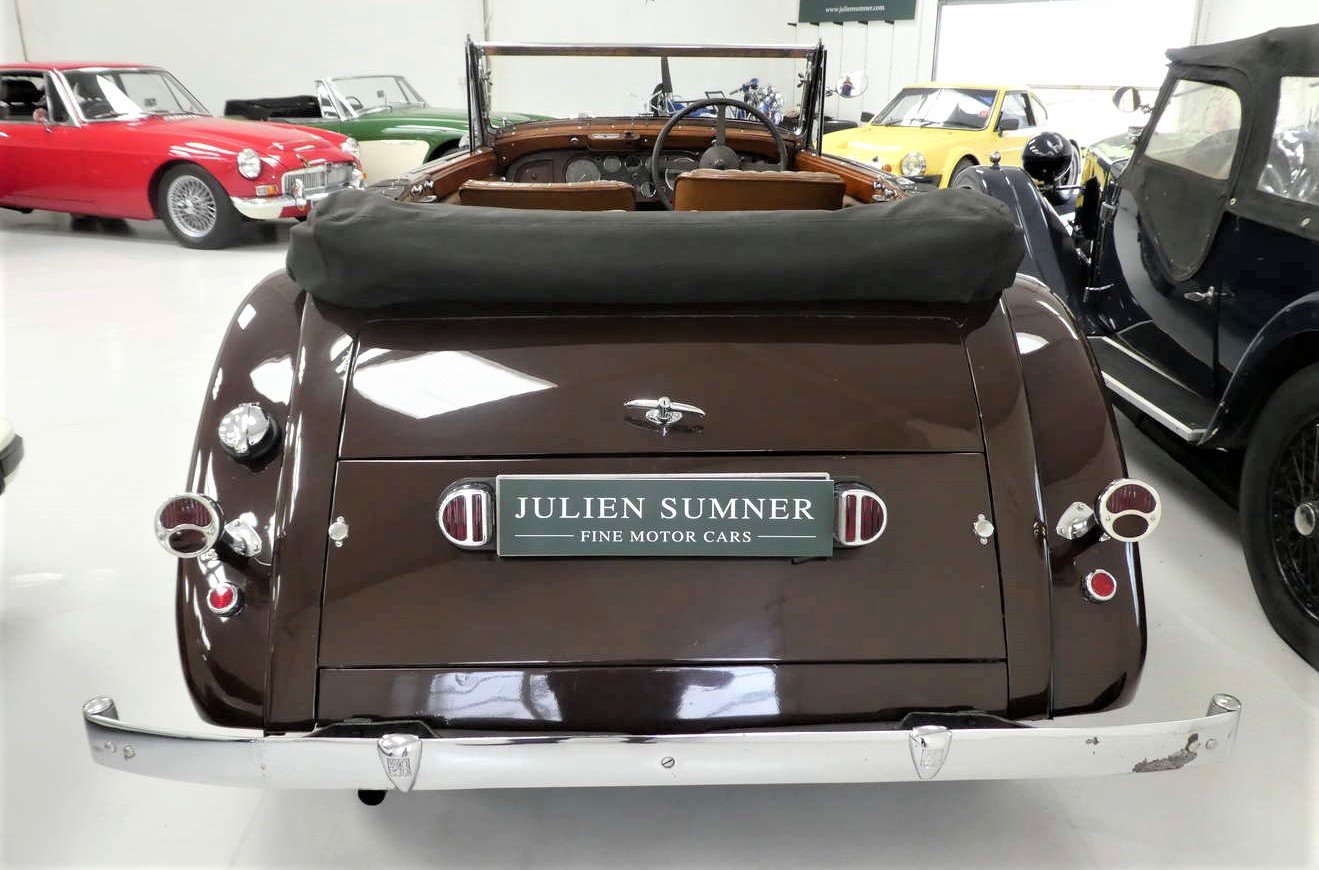 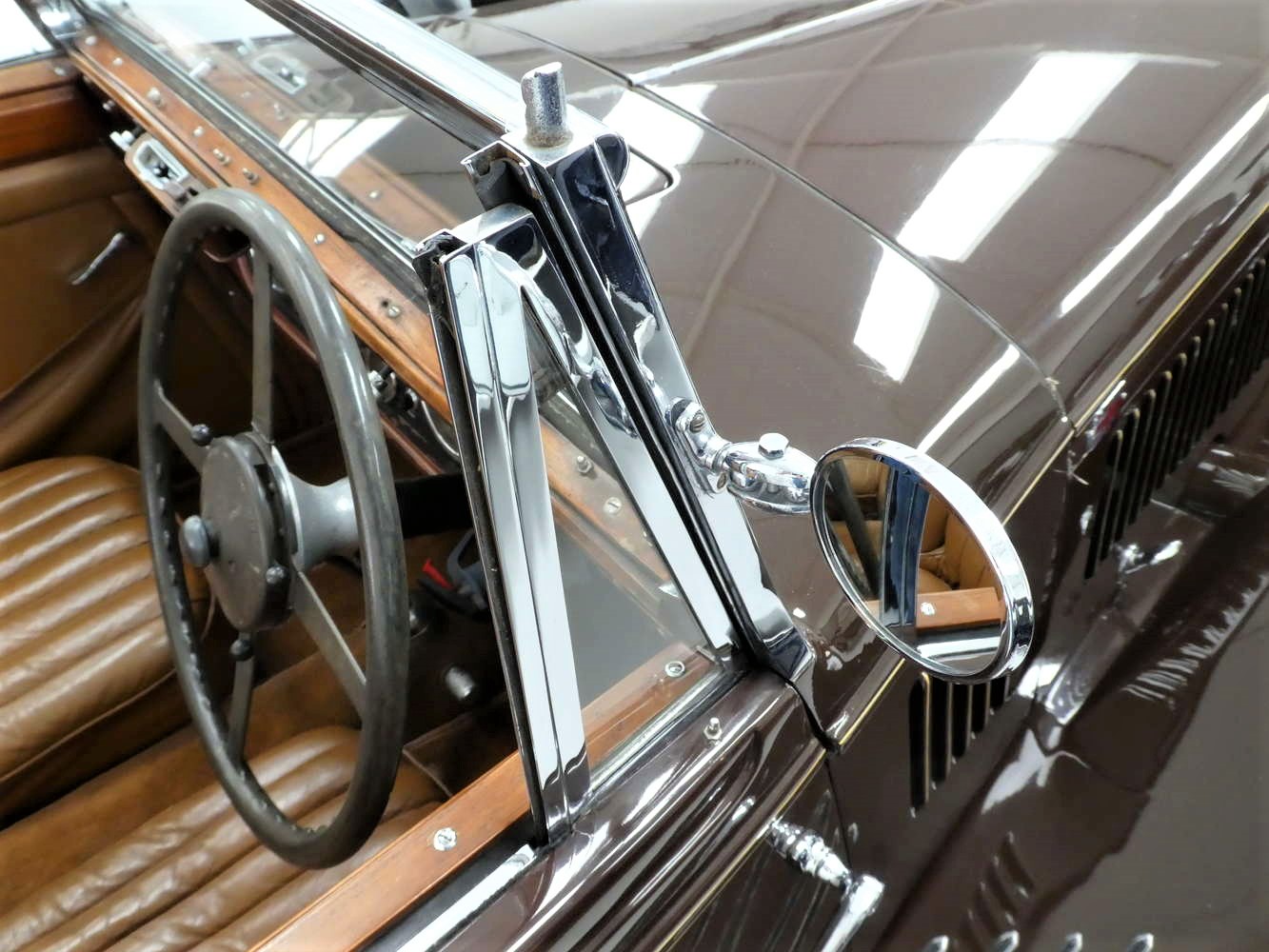 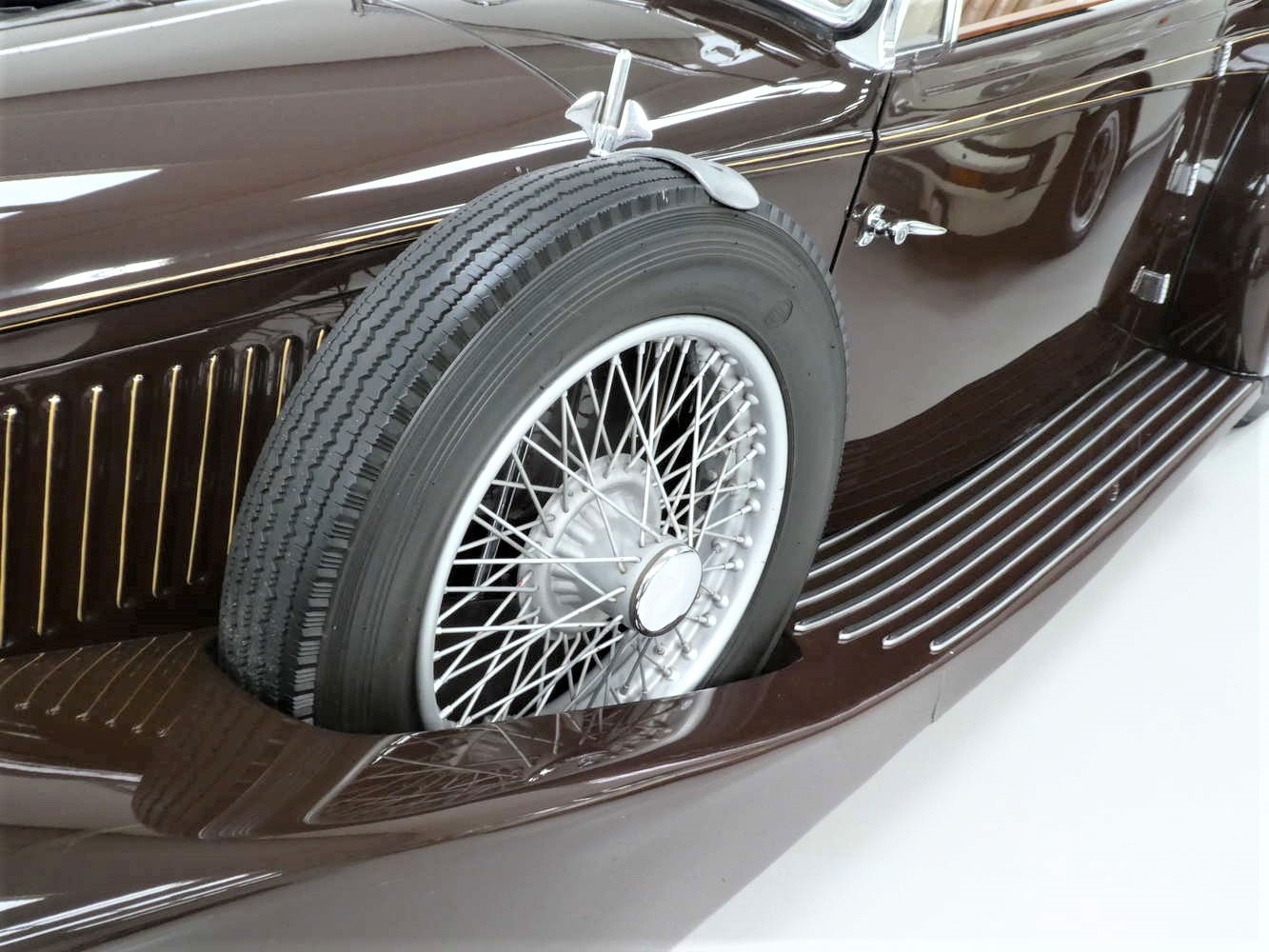 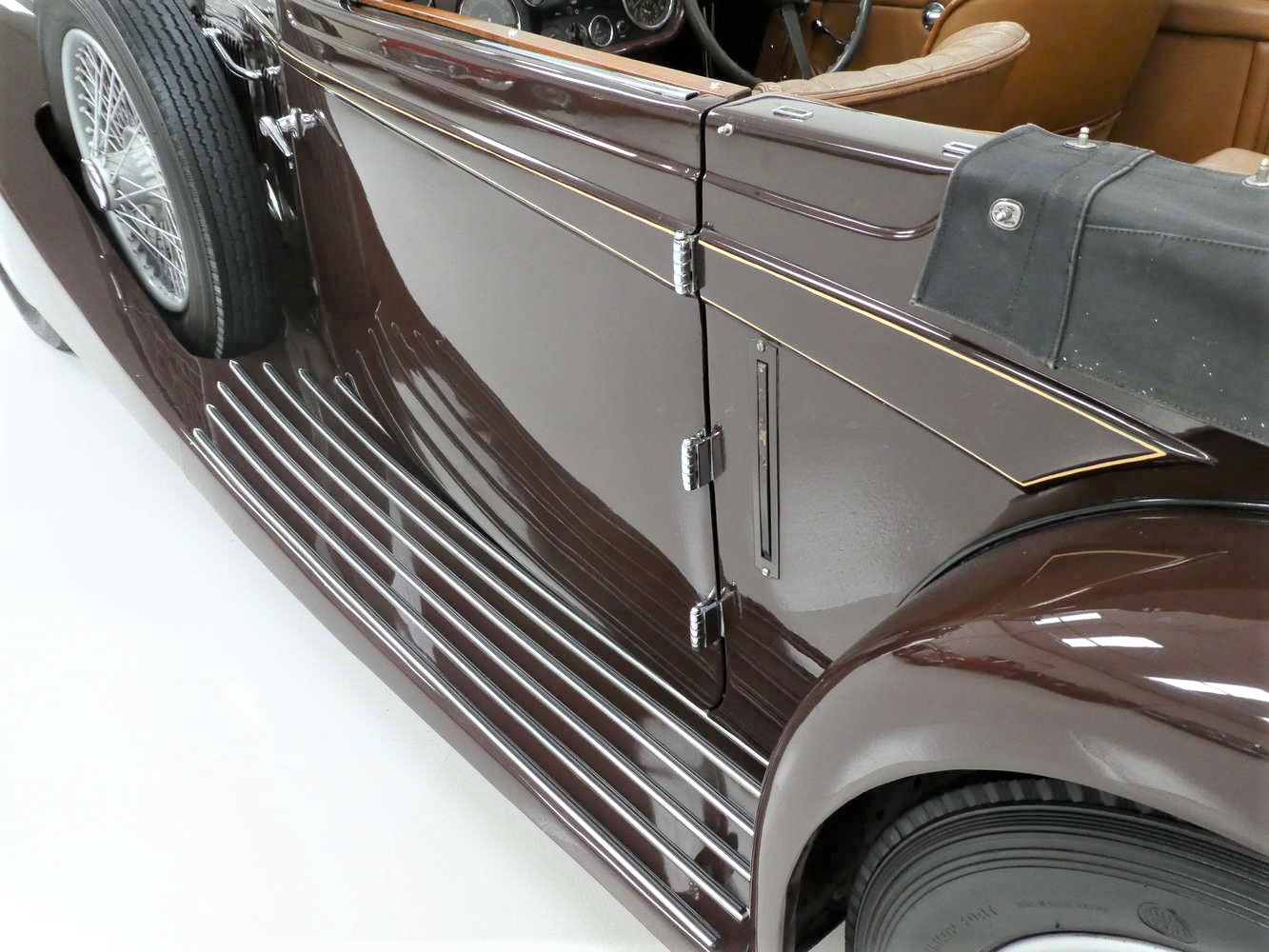 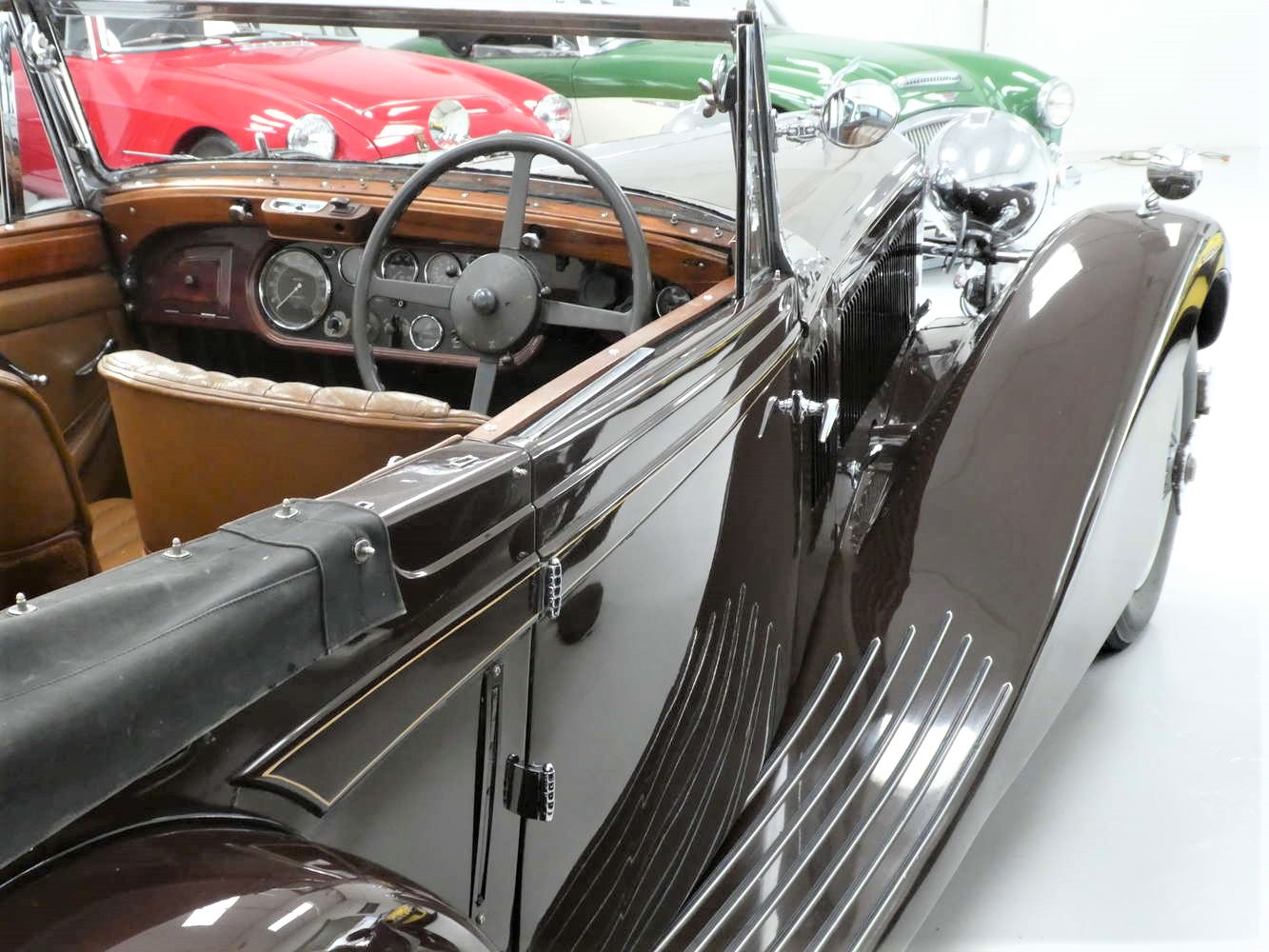 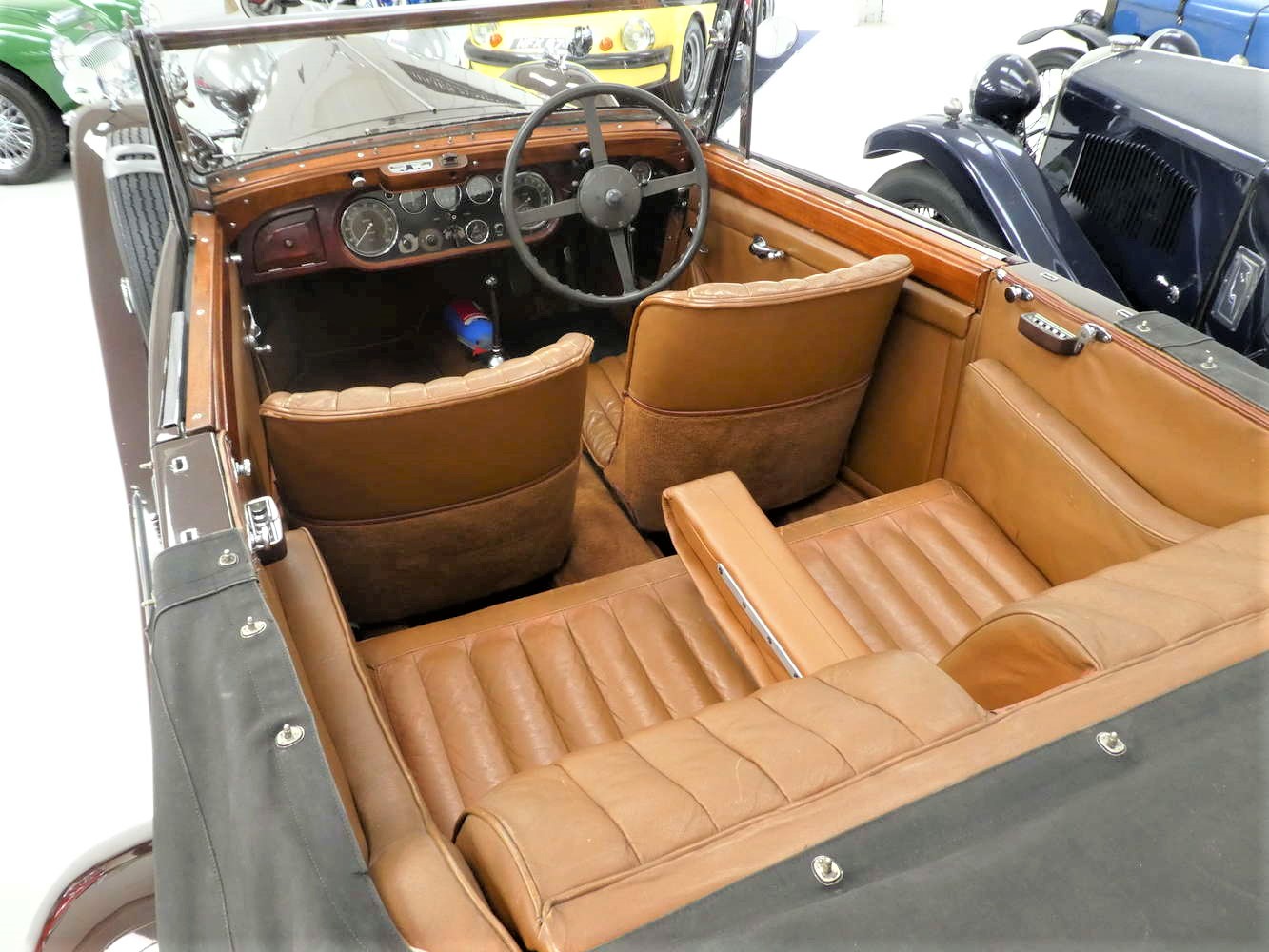 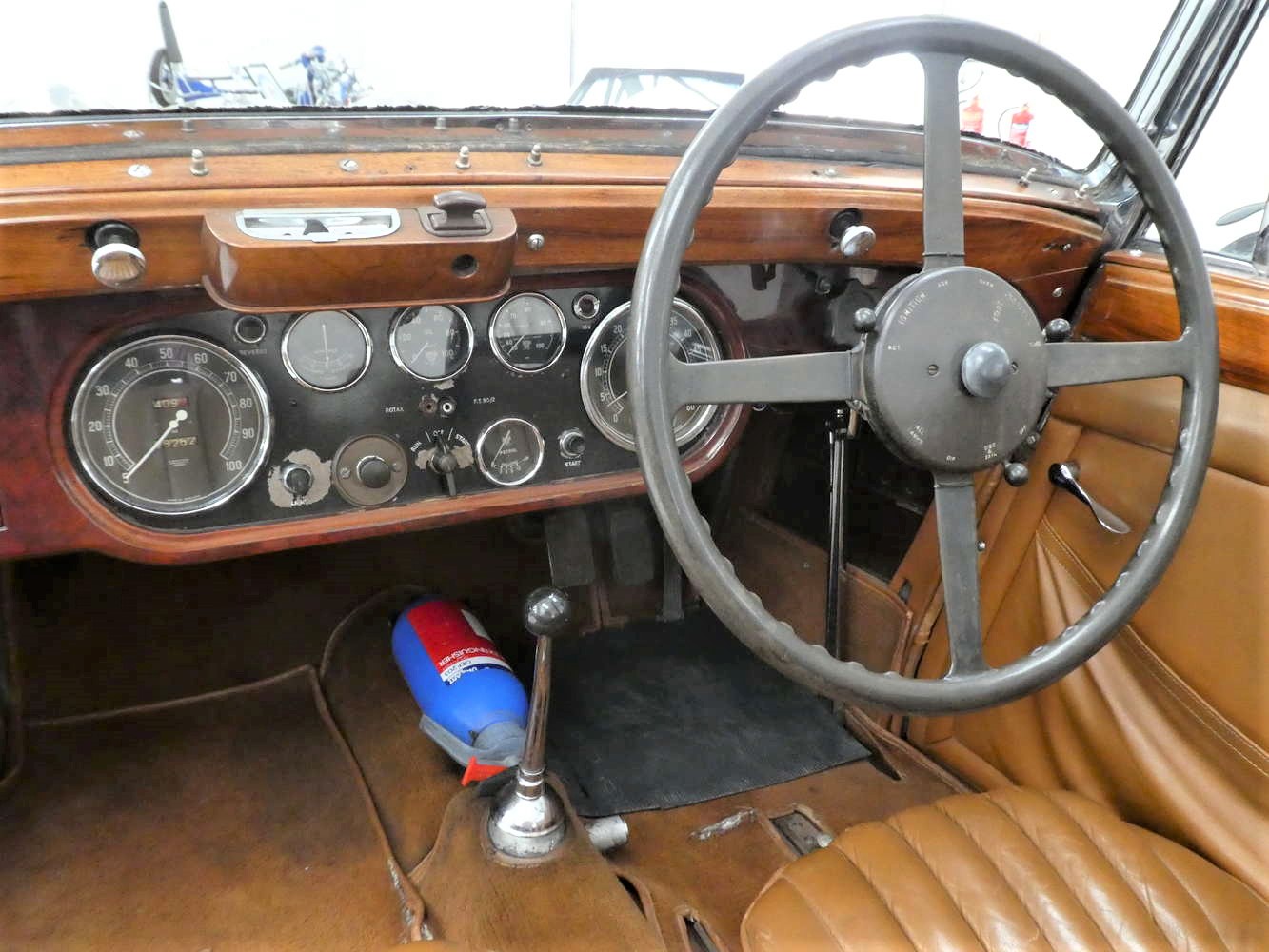 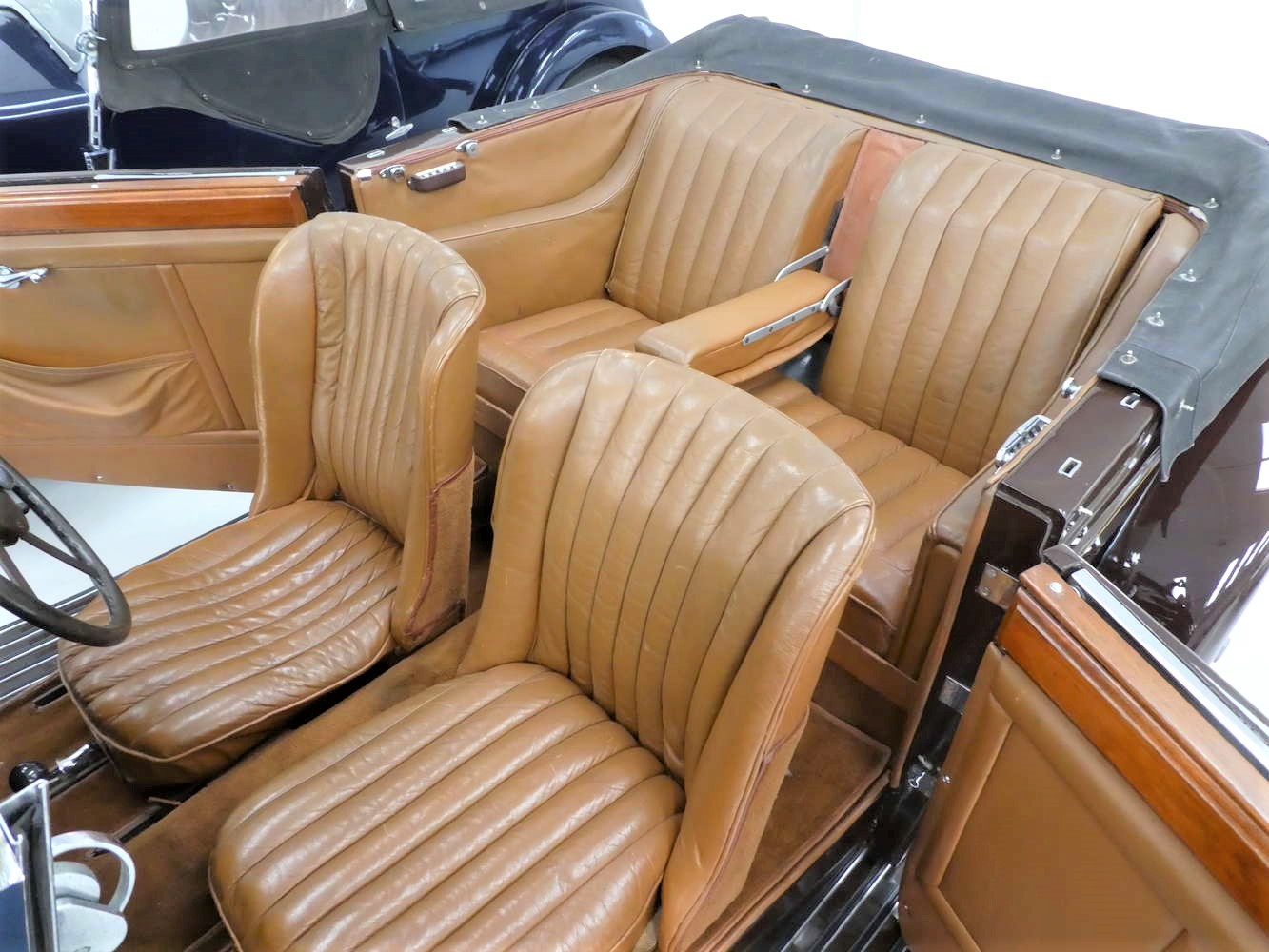 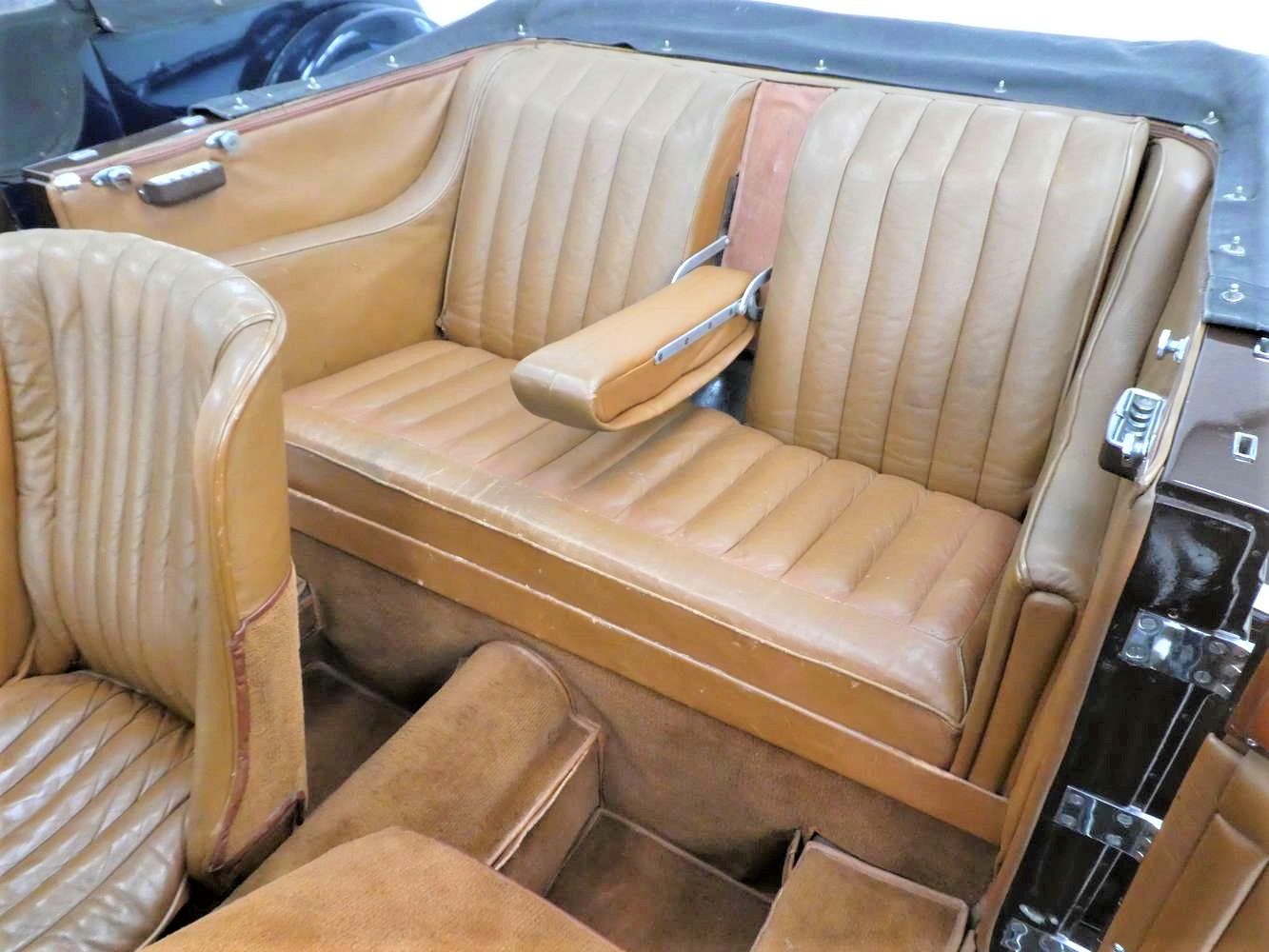 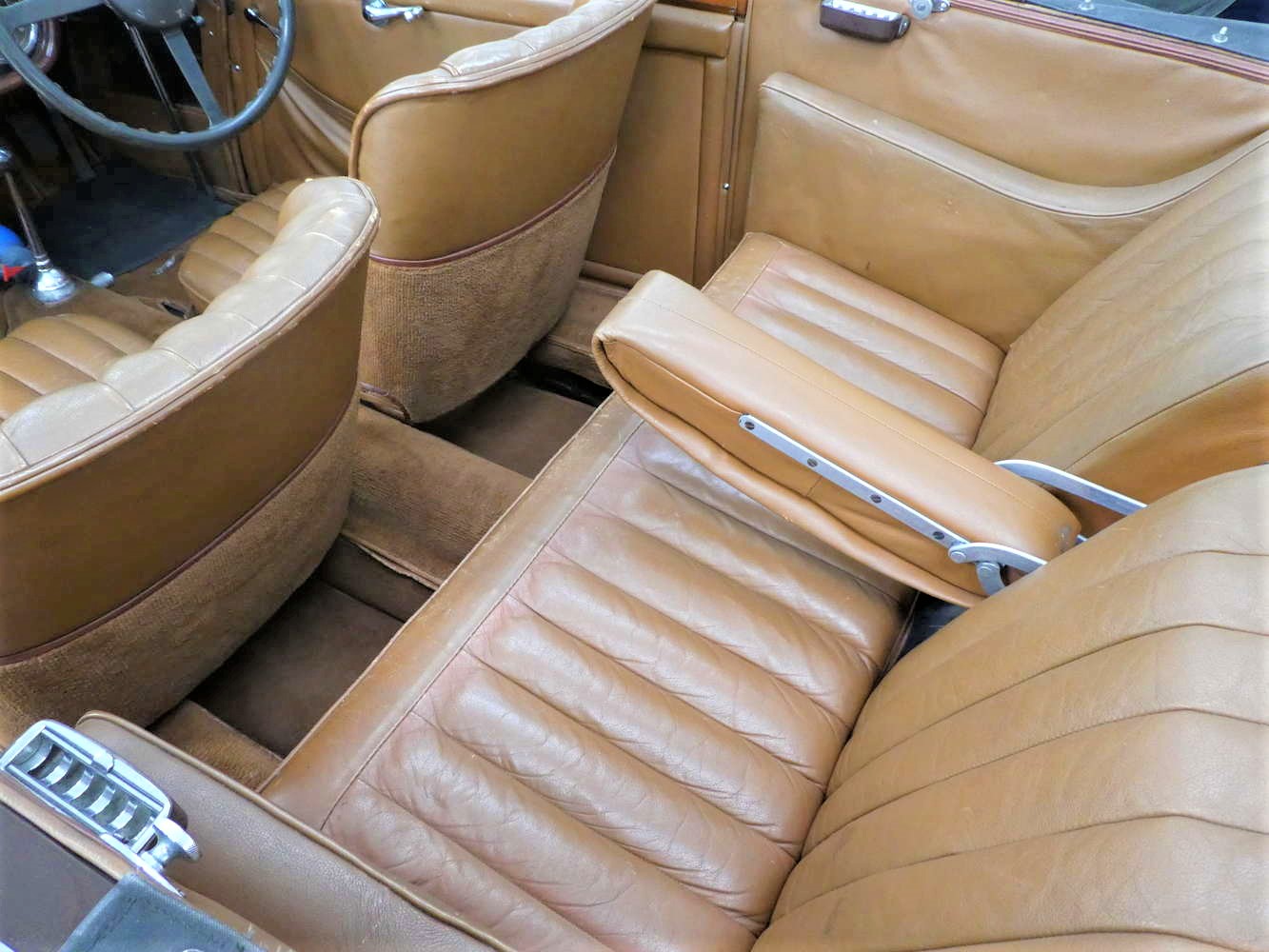 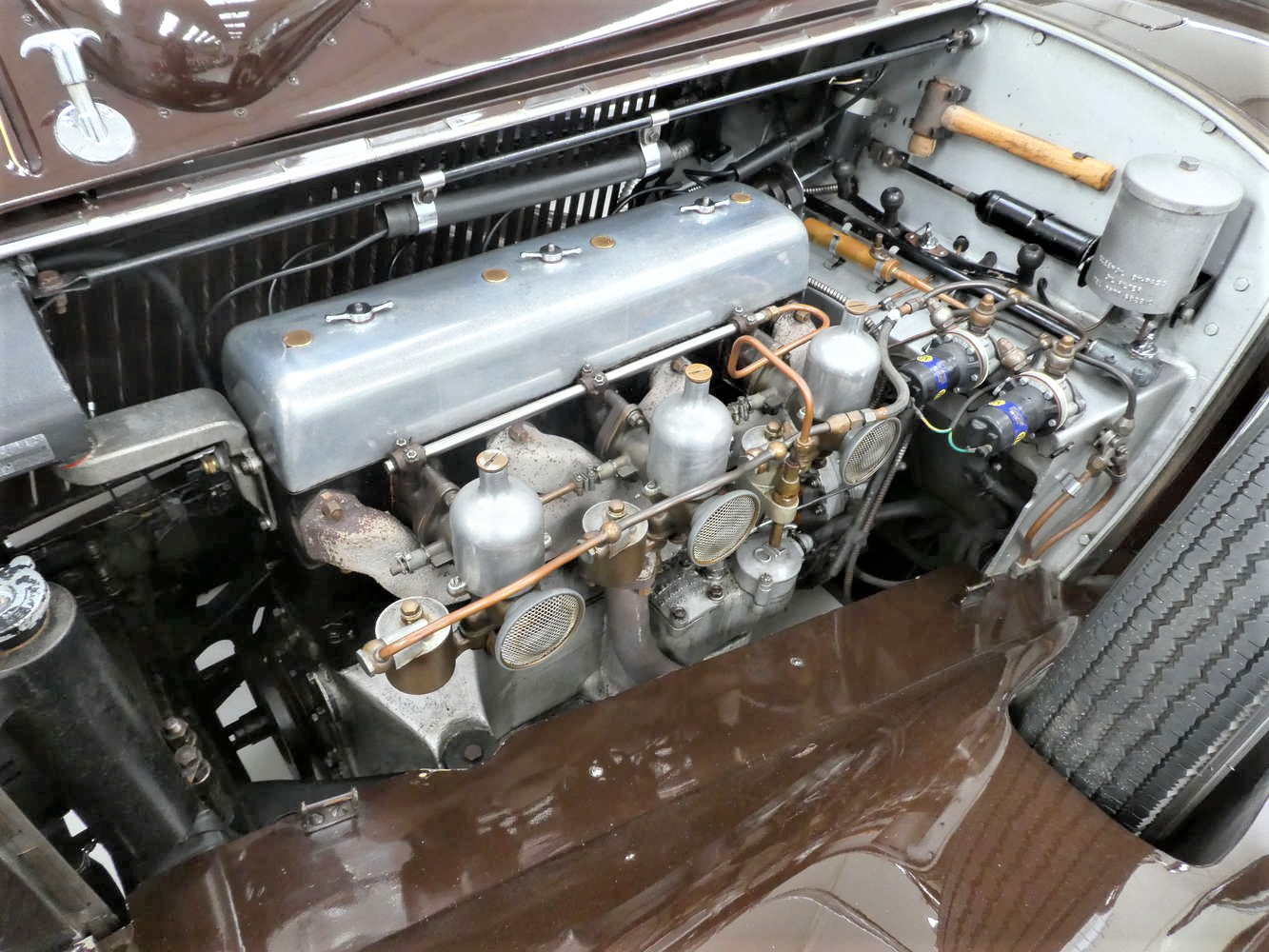 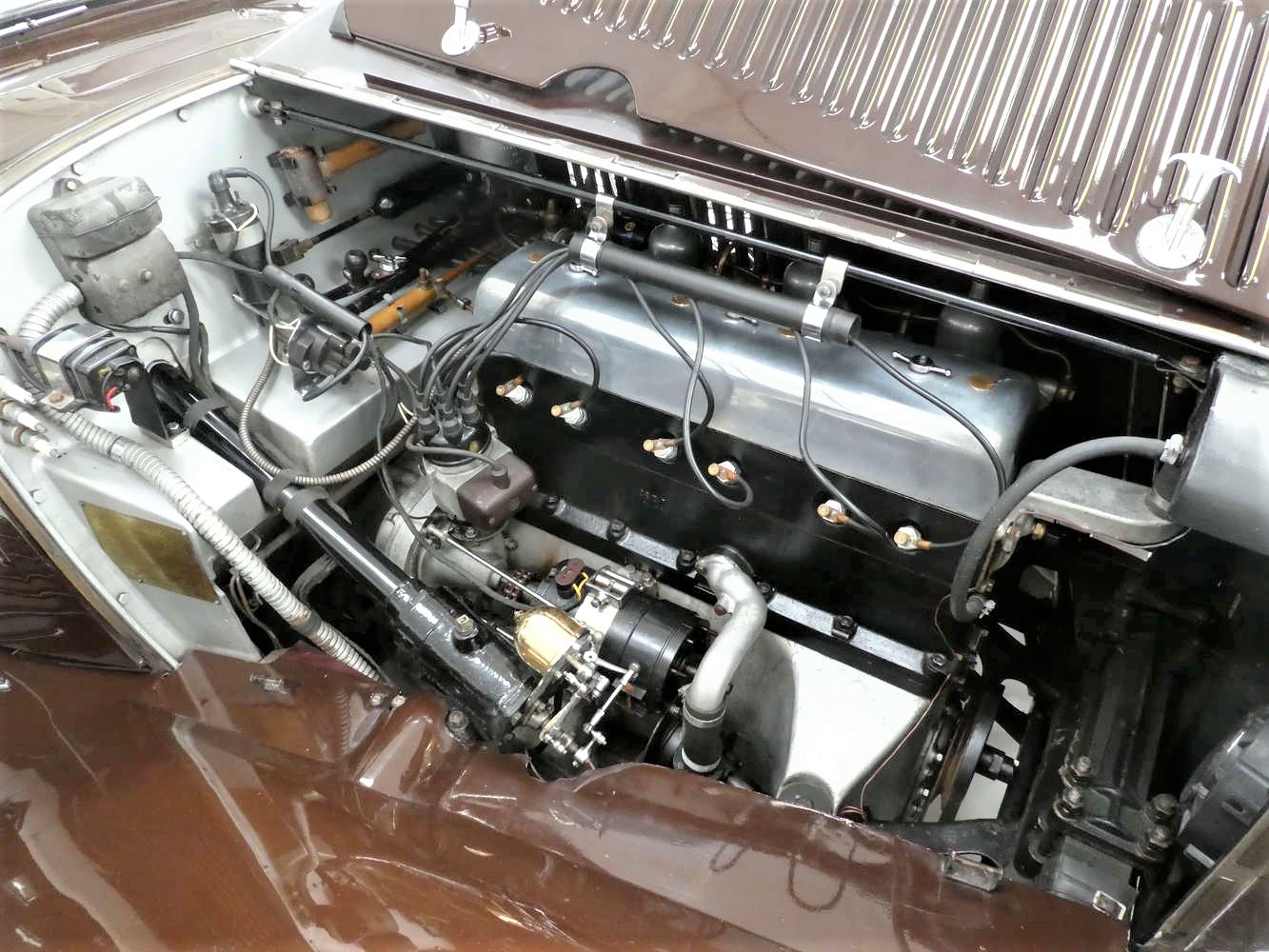 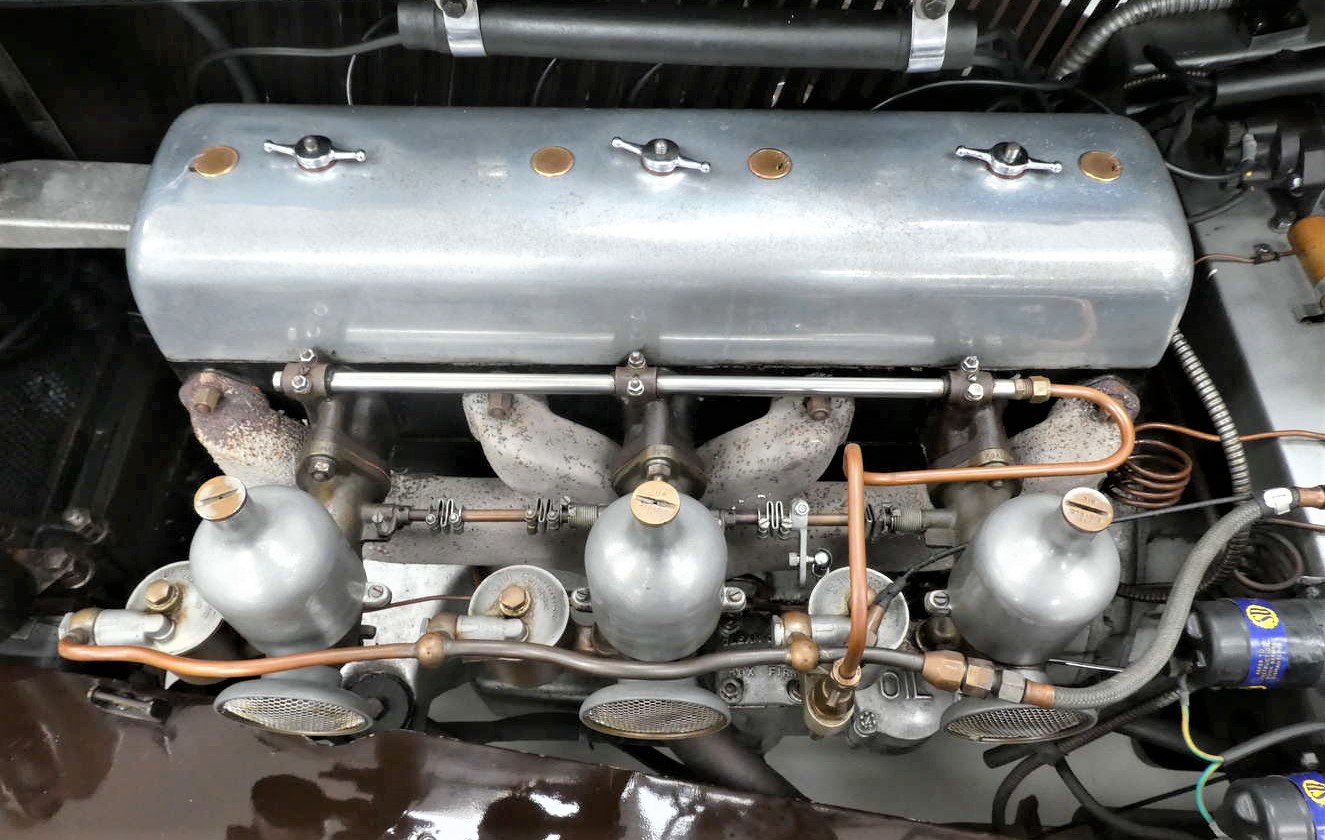 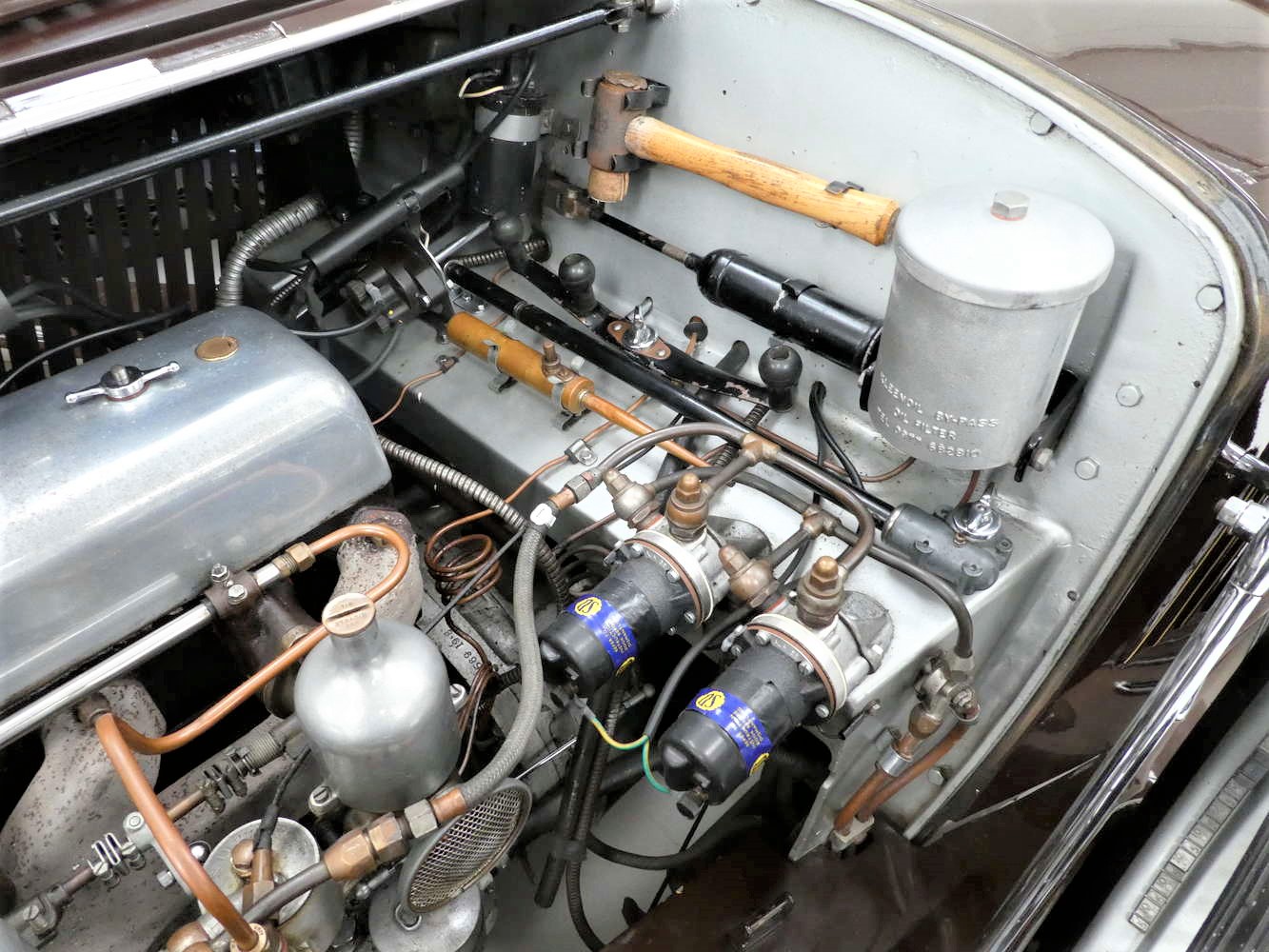 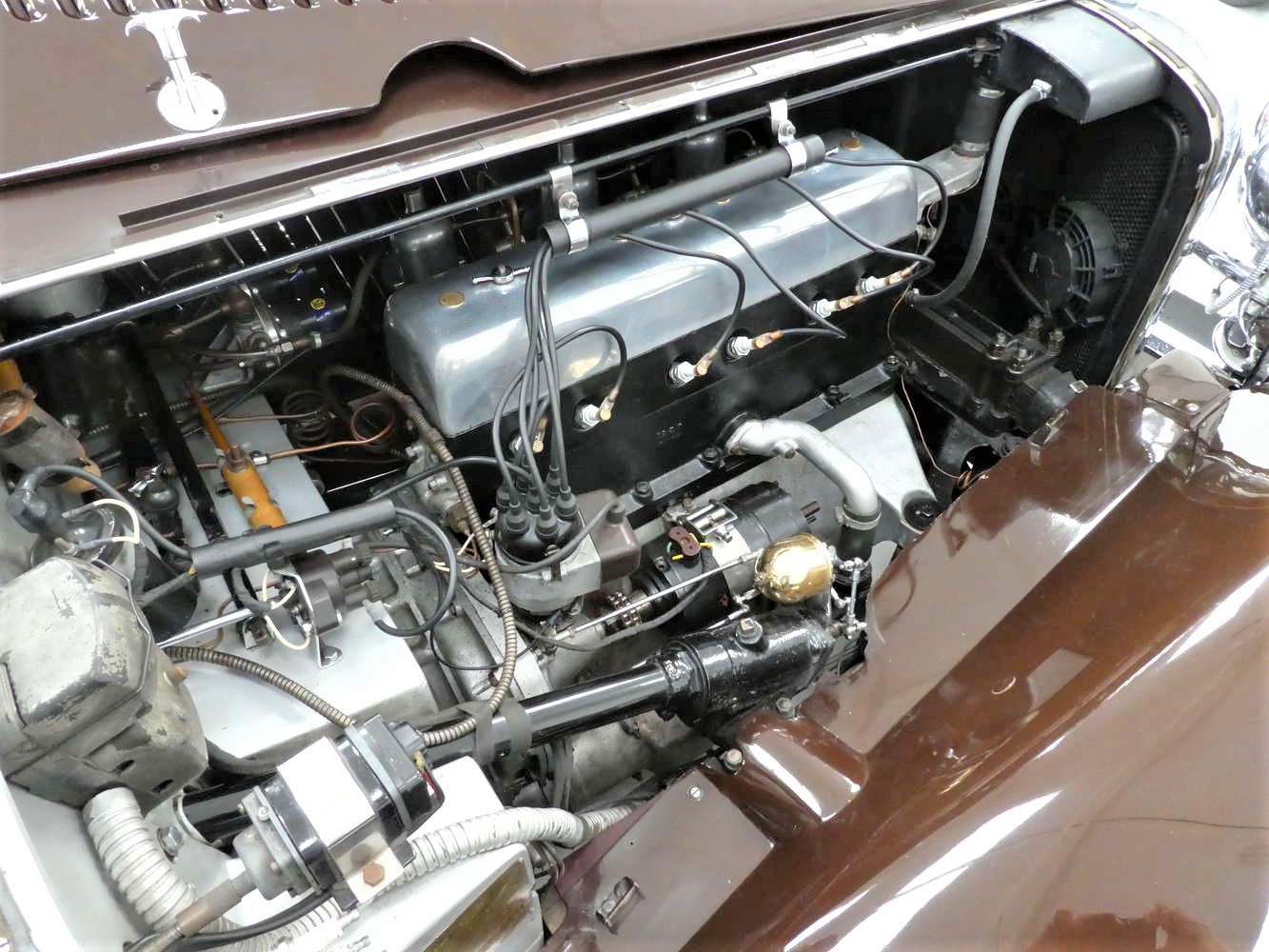 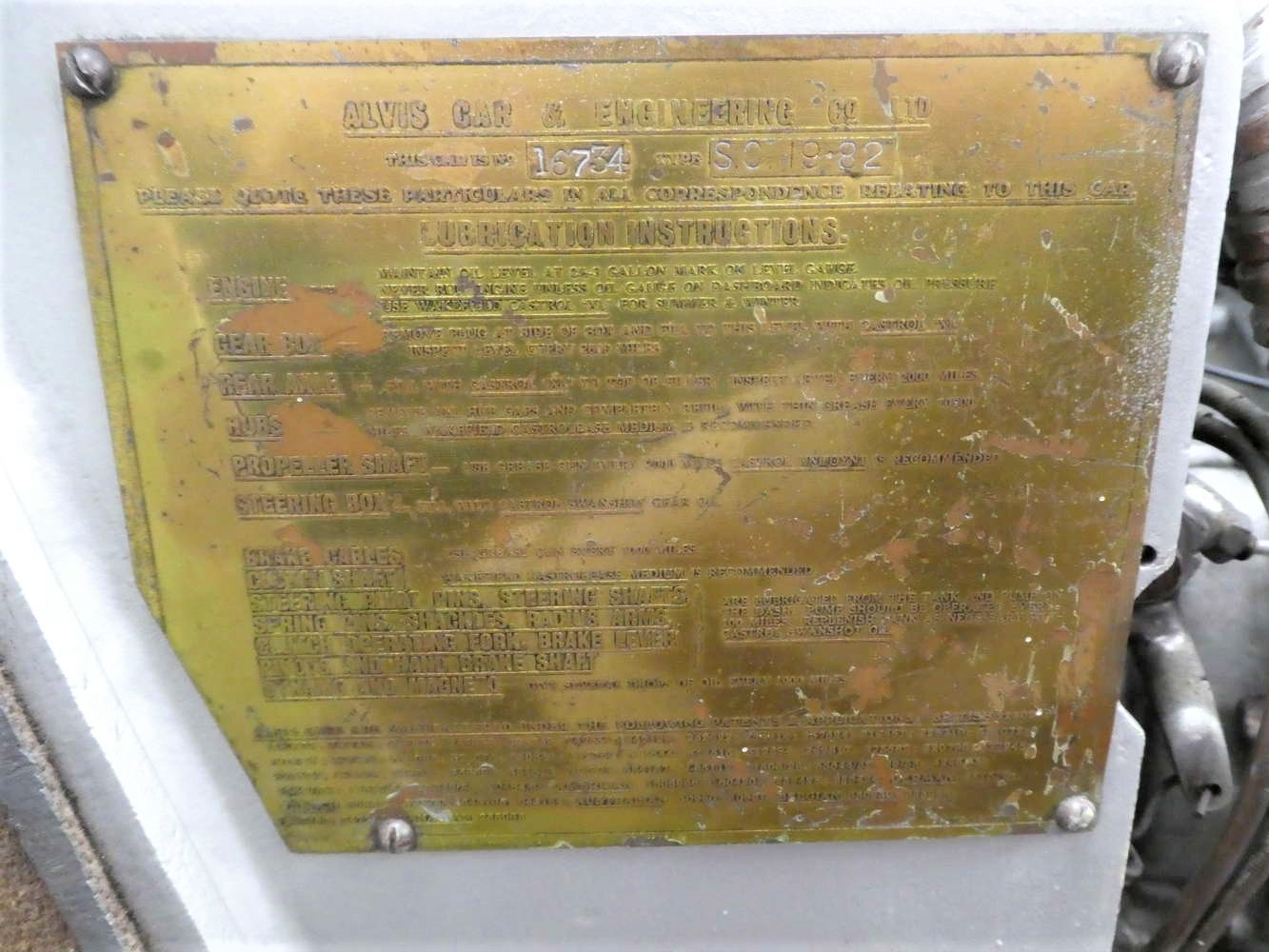 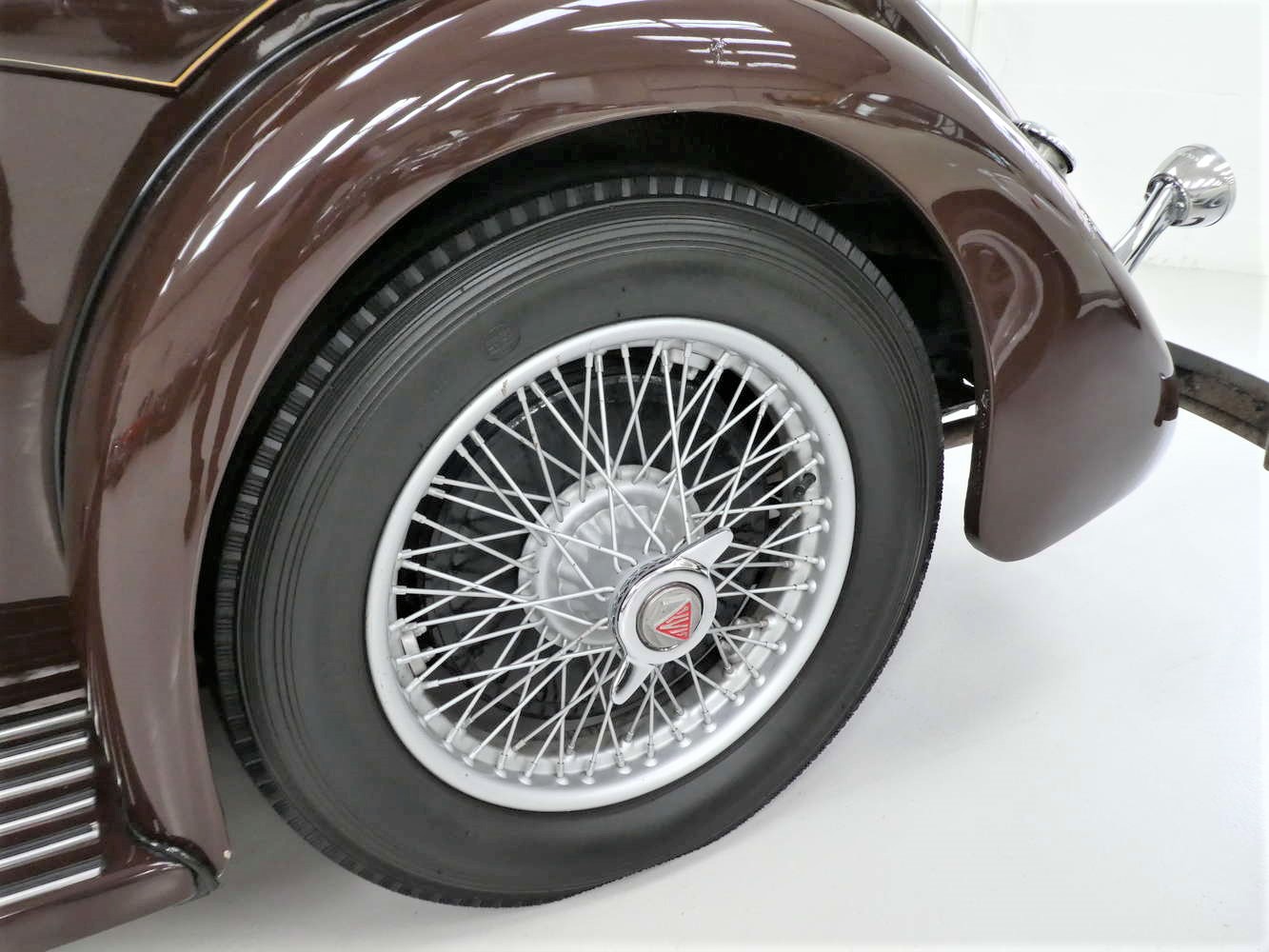 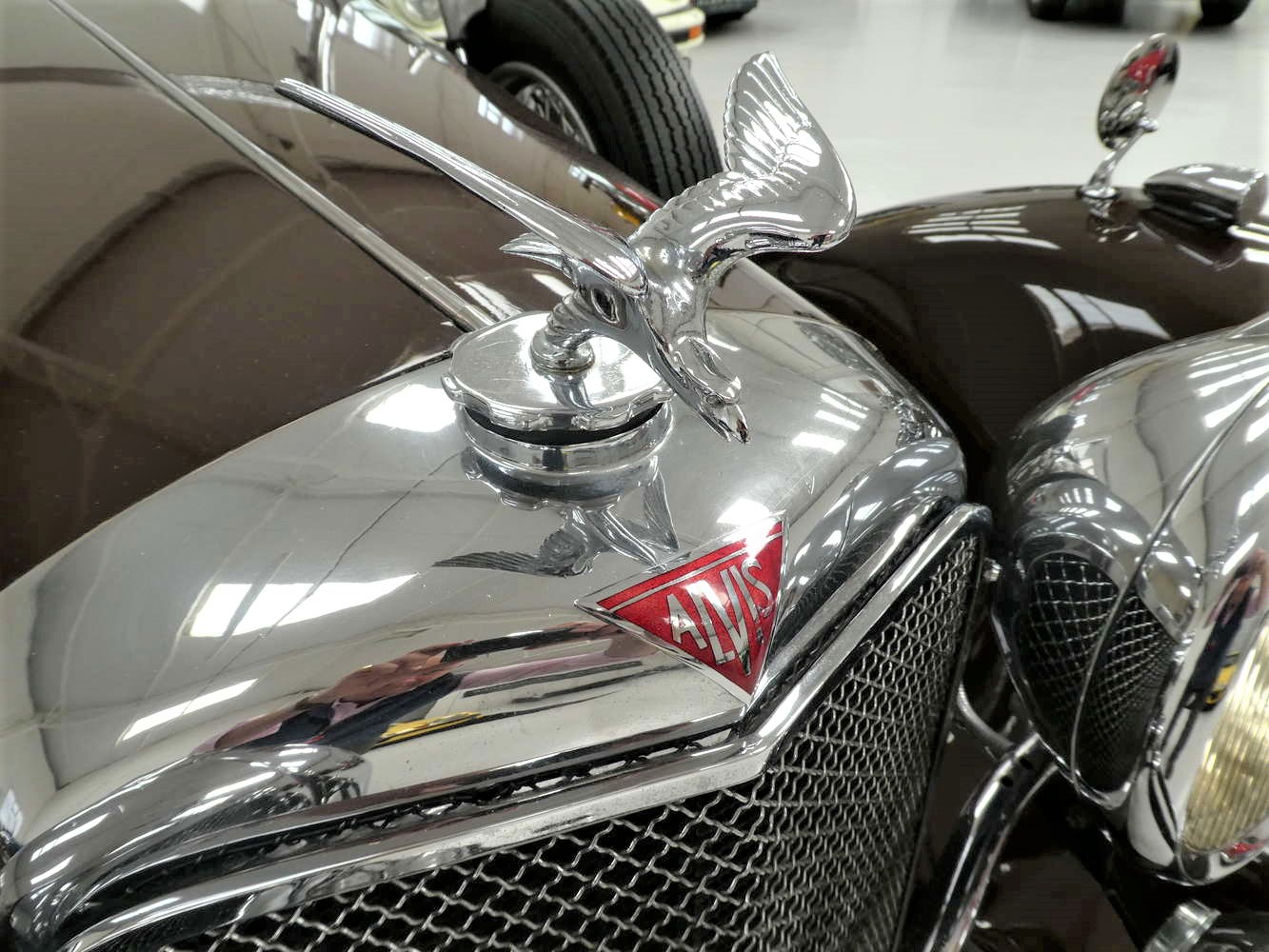 Oxborrow and Fuller (O&F) established their business together in smart offices located in Curzon Street, Mayfair, during the early 1930's, conveniently just around the corner from Charles Follett's own Alvis showroom where Fuller had previously been a salesman.

They marketed their "Continental Tourer" on Rolls-Royce, Bentley, Alvis and Lagonda chassis and exploited a narrow marketing slot for special coachwork for those who could afford their design. The bodies were constructed by Vanden Plas from the basis of standard designs altered to O&F's ideas.

The design is best really summed up by Motor Sports’ own description from 1935.....

"The "OF" Continental Tourer is another interesting solution of the problem of making a dual-purpose car. With the hood down, its clean lines are indistinguishable from those of an open touring car,while with the hood erected the protection is as good as that of a saloon with the added provision of rear quarter lights aiding visibility for the rear occupants".

This particular car had an older body off restoration in 1994 by The Motor House in Newbury and was painted at the time in Grosvenor Brown, together with being re-trimmed in a nicely contrasting interior of tan hide, both of which still present beautifully and pleasingly have developed a rather gentle and natural patina after 27 years.

A huge amount of expenditure and care has been lavished on the car since the last keeper took over the reins in 2007. Both leading Alvis specialists Red Triangle and the renowned Jim Stokes Workshops have worked extensively on the car with the latter completing a total engine rebuild plus new cylinder block casting during 2011. All of this and much more is logically itemised through detailed invoices seen in the history file which pleasingly dates back to the 1950's. Expenditure since 2007 exceeds an impressive £50,000 which reinforces just how well this car has been maintained.

Chassis #11908 appears on page 77 of Nick Walkers missive,"Alvis Speed Models in Detail" which is an  account of the model’s inception, plus some interesting anecdotes of Charles Follet's involvement as principle distribution for the brand.

In short, one of the most imposing and rarest of pre-war British Sport Tourers that due to its first class engineering, maintenance, strong performance and in period all synchromesh 4 speed gearbox makes it eminently drive-able in today's demanding traffic.

It would be a pleasure to answer any further questions you might have. This lovely Alvis can be inspected at my Guildford showroom -please call me directly on 07788 865700.