When the last 2-litre saloon left the Thames Ditton factory in 1958, AC were left without a car that offered more than two seats. In response to what was perceived as customer demand as well as encouragement from Hubert Patthey, the racing driver come Swiss AC importer, work began under the direction of chief engineer Alan Turner, on a 4-seater GT coupe, the Greyhound. 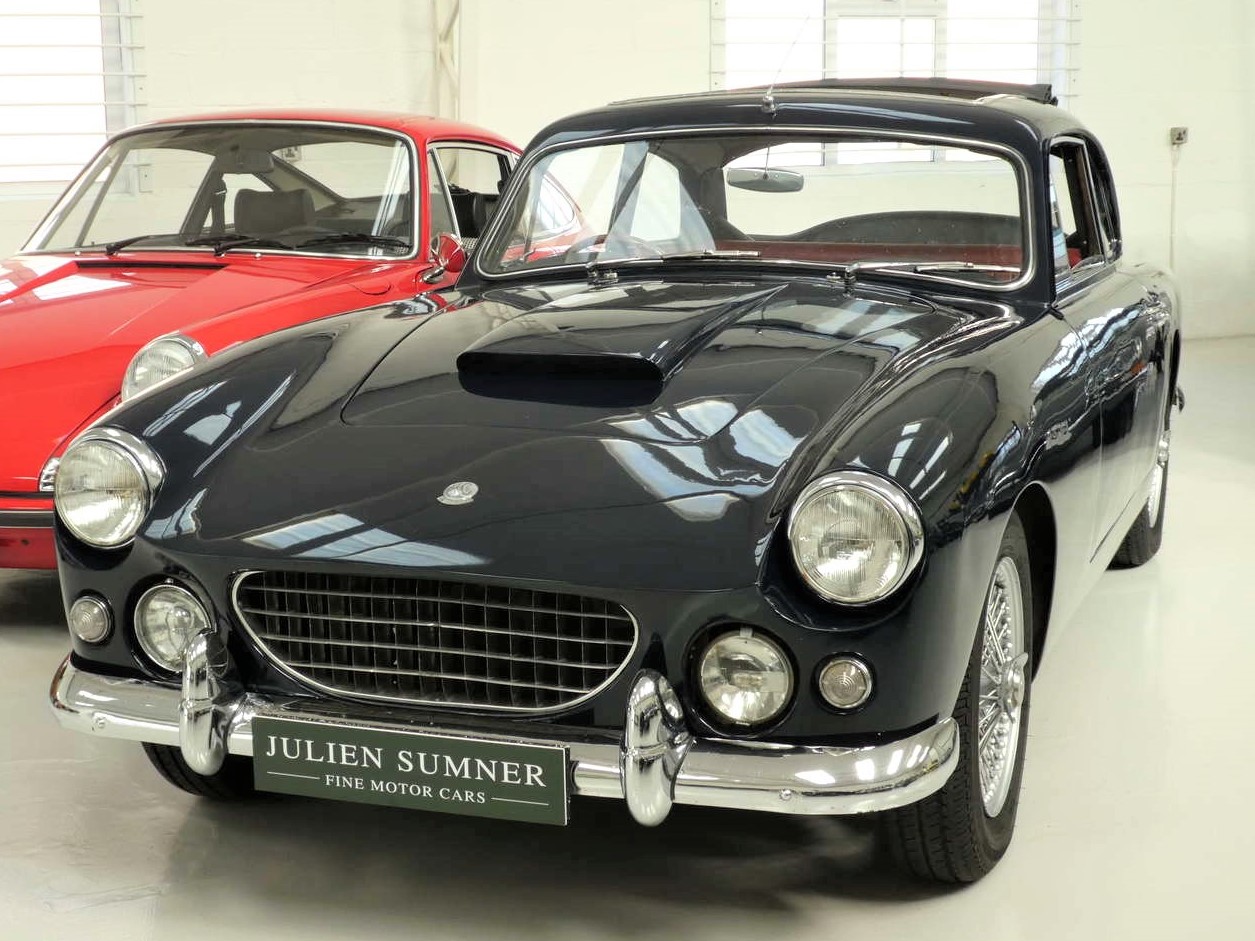 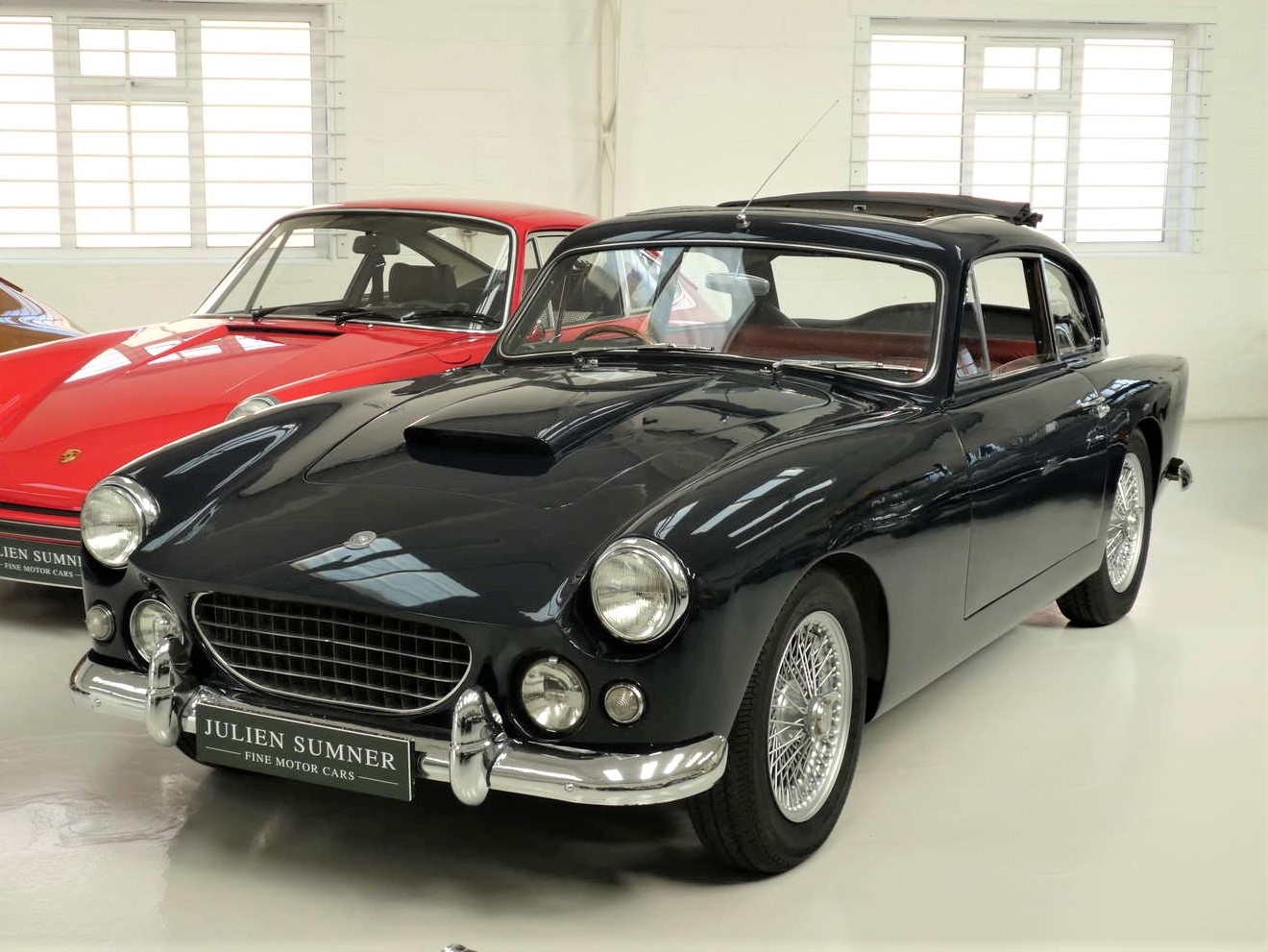 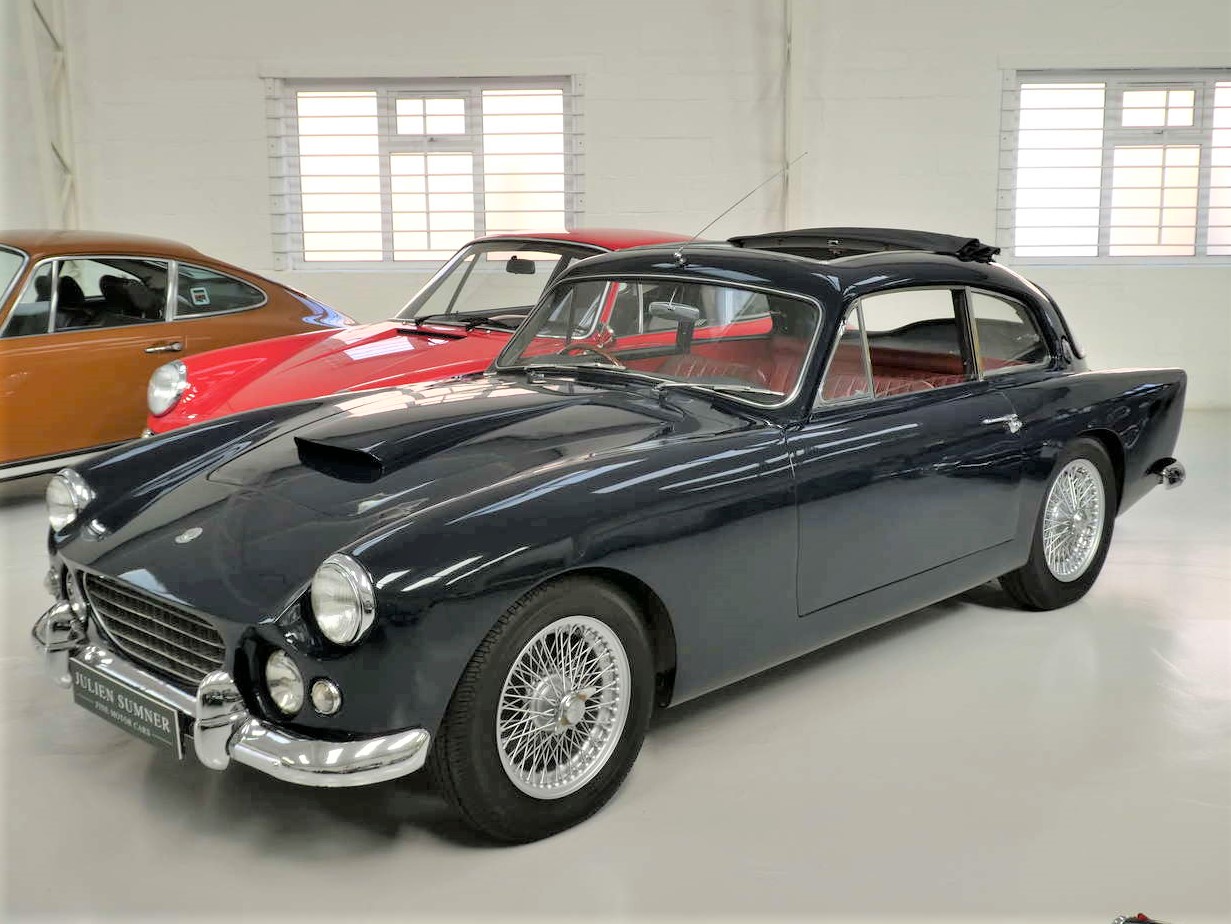 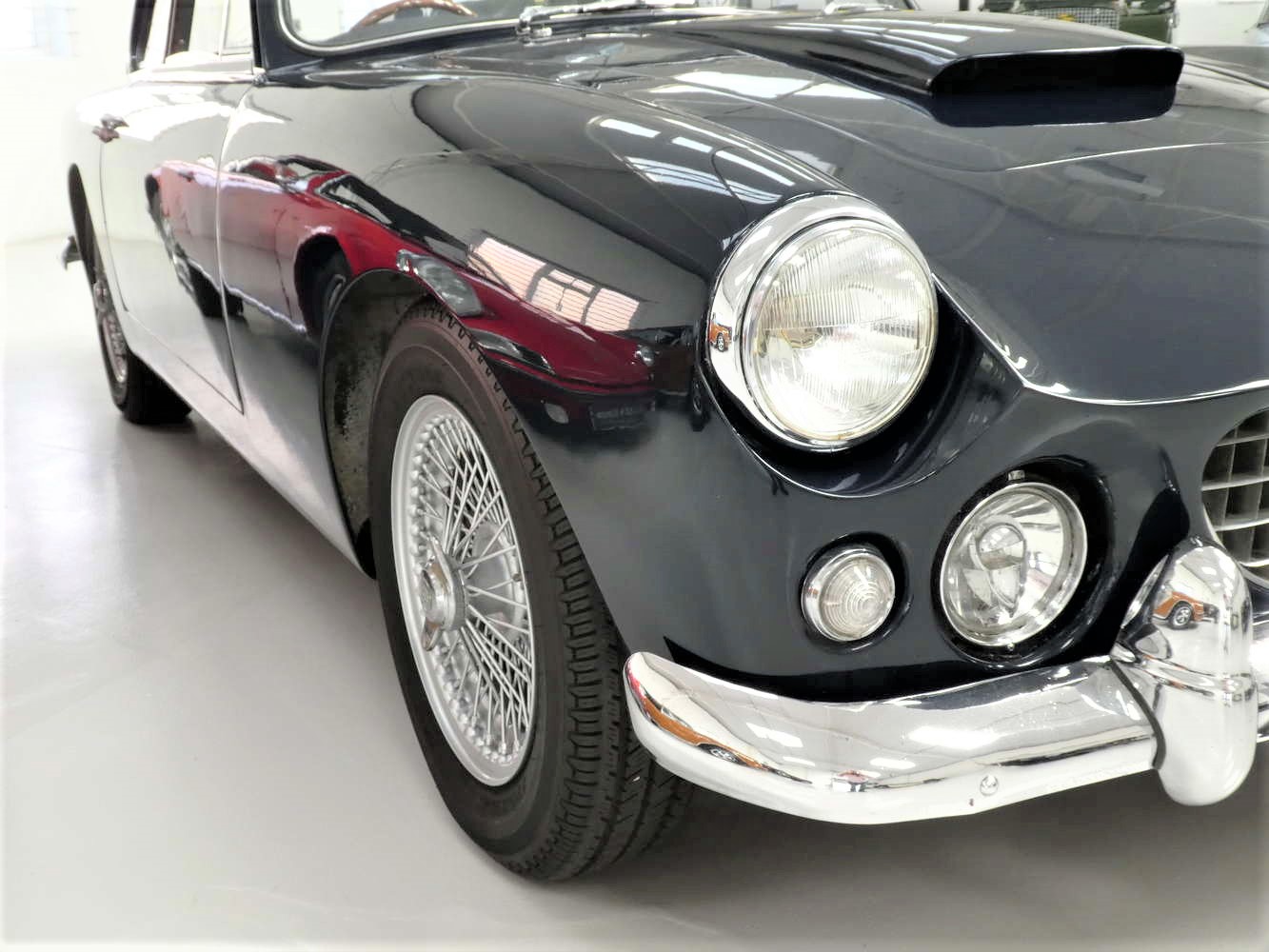 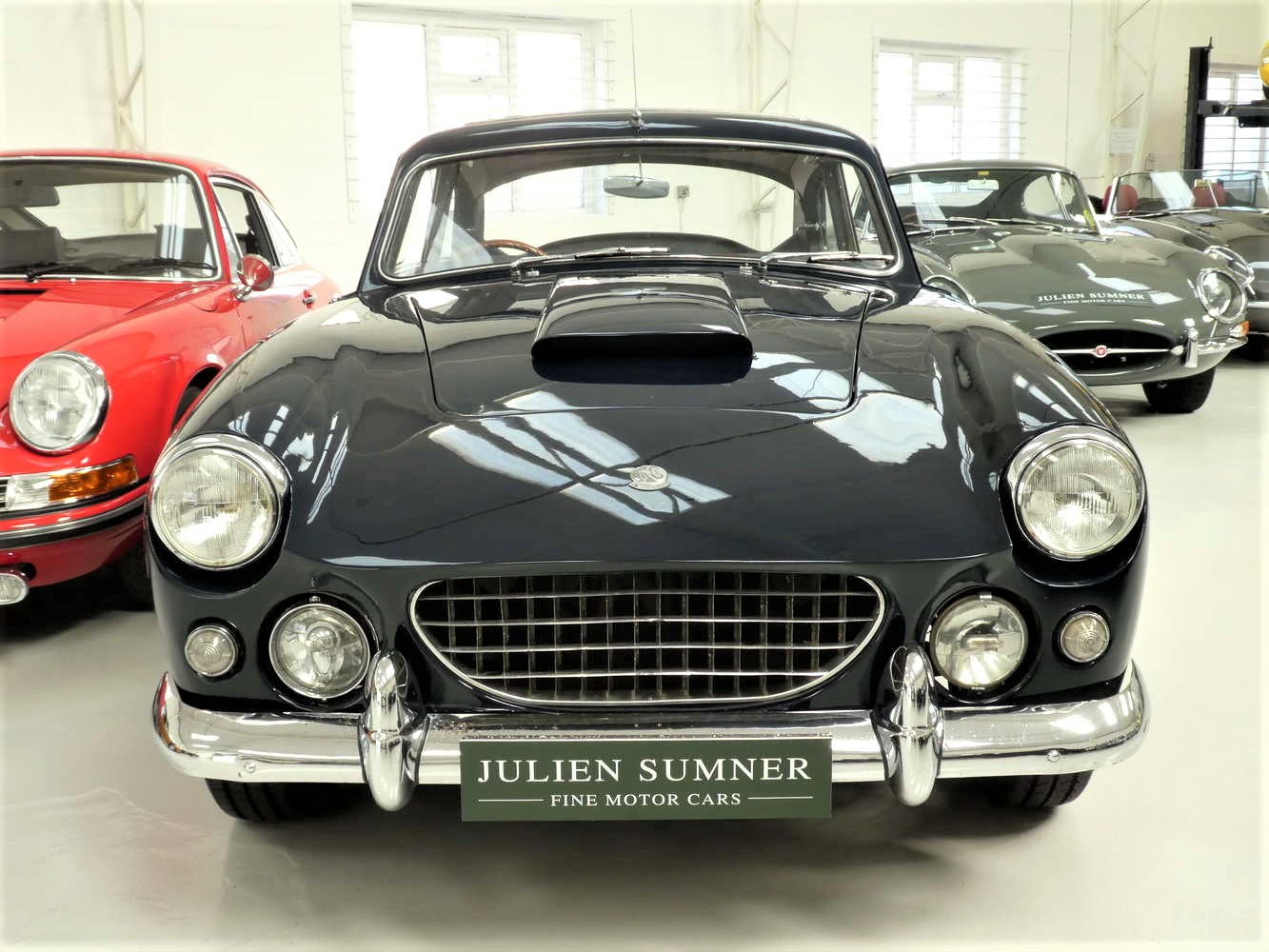 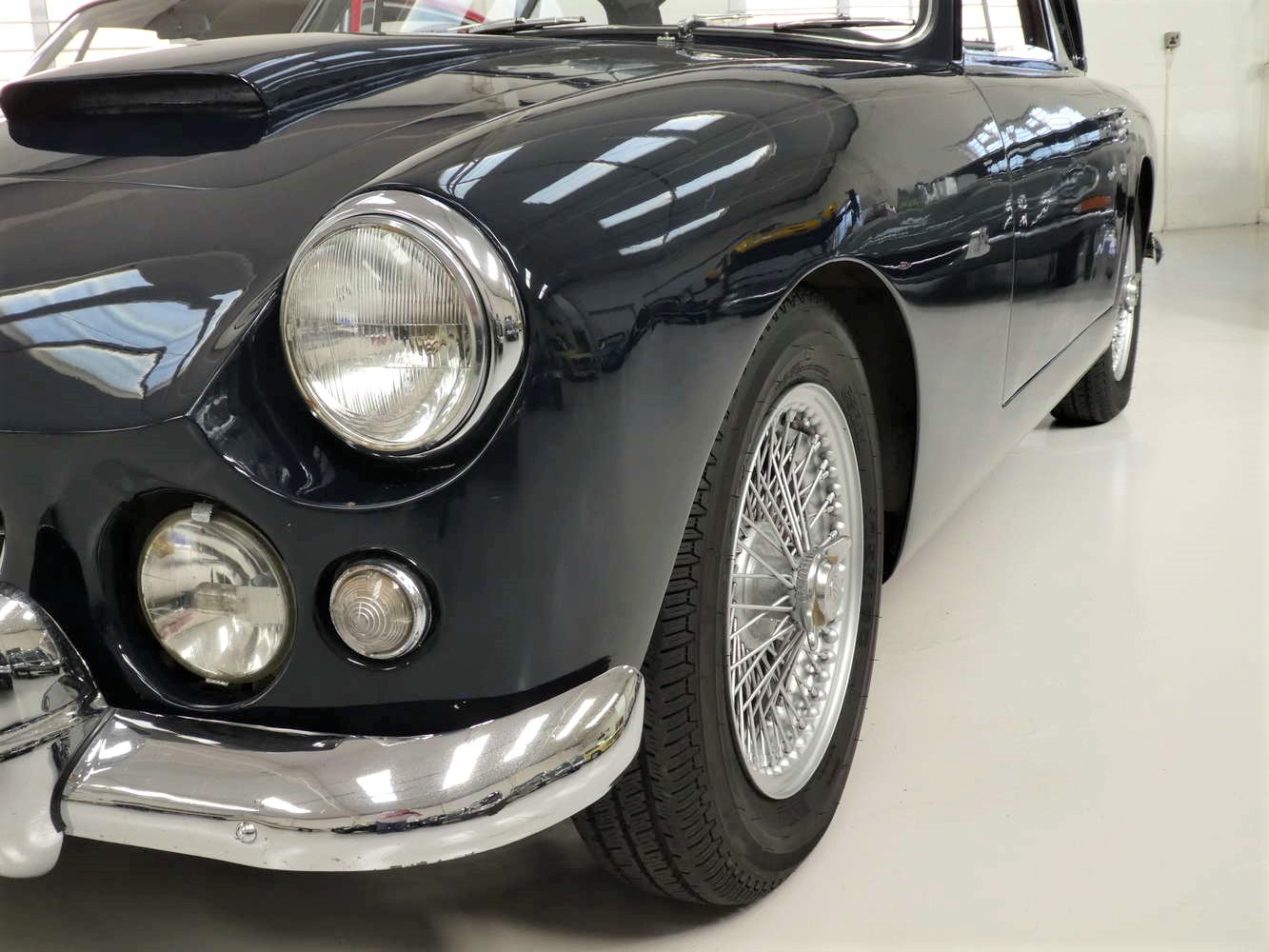 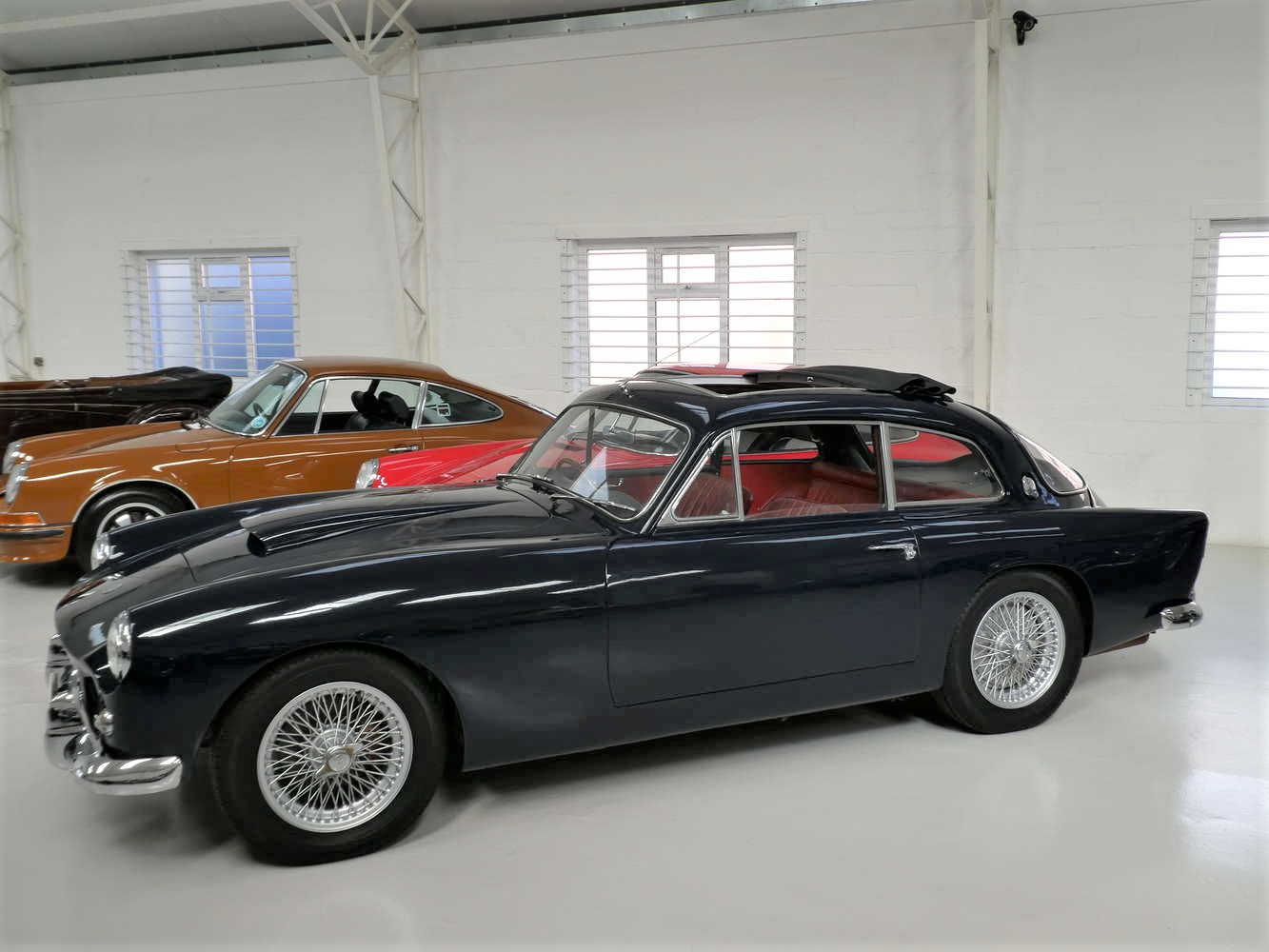 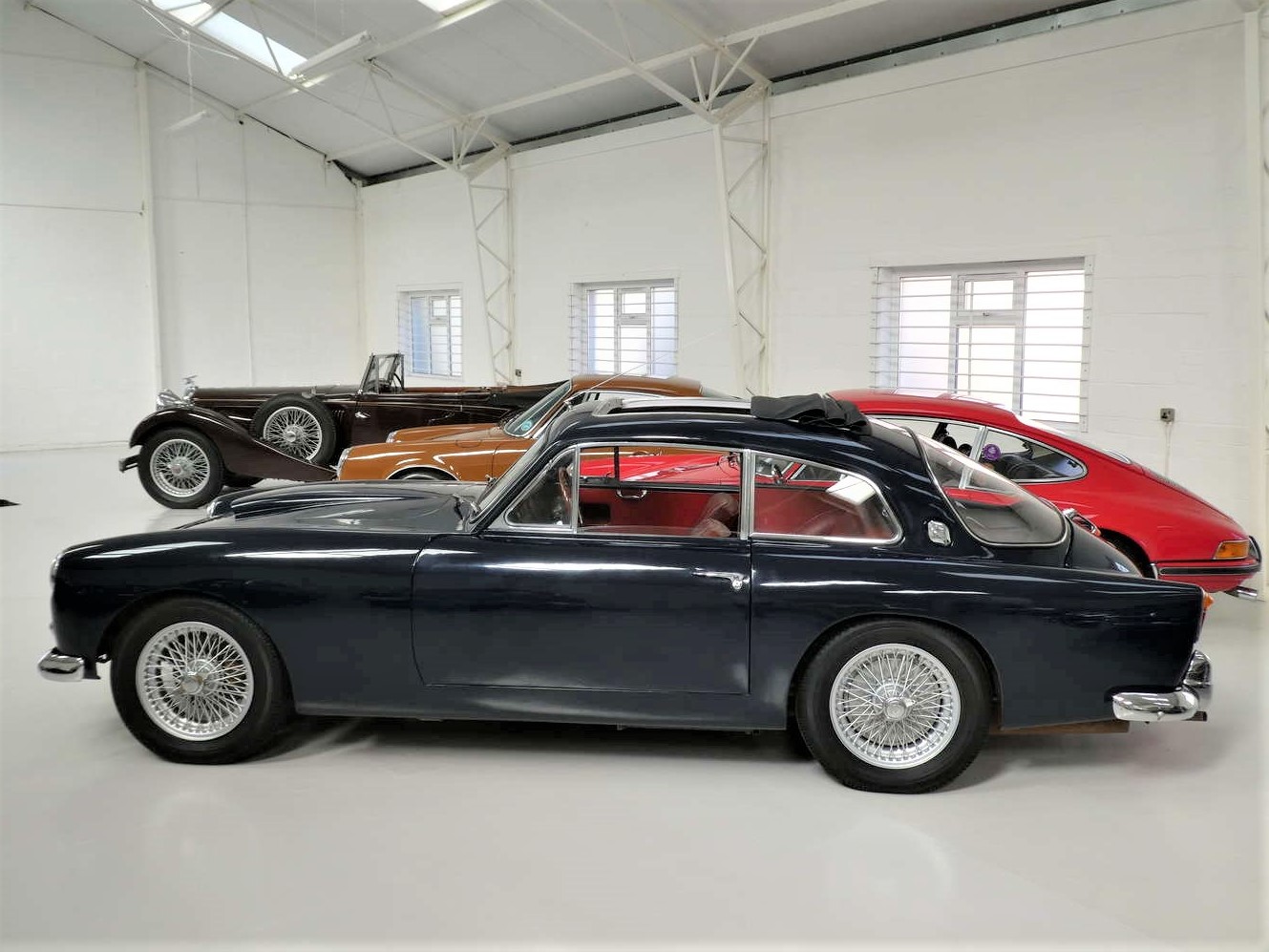 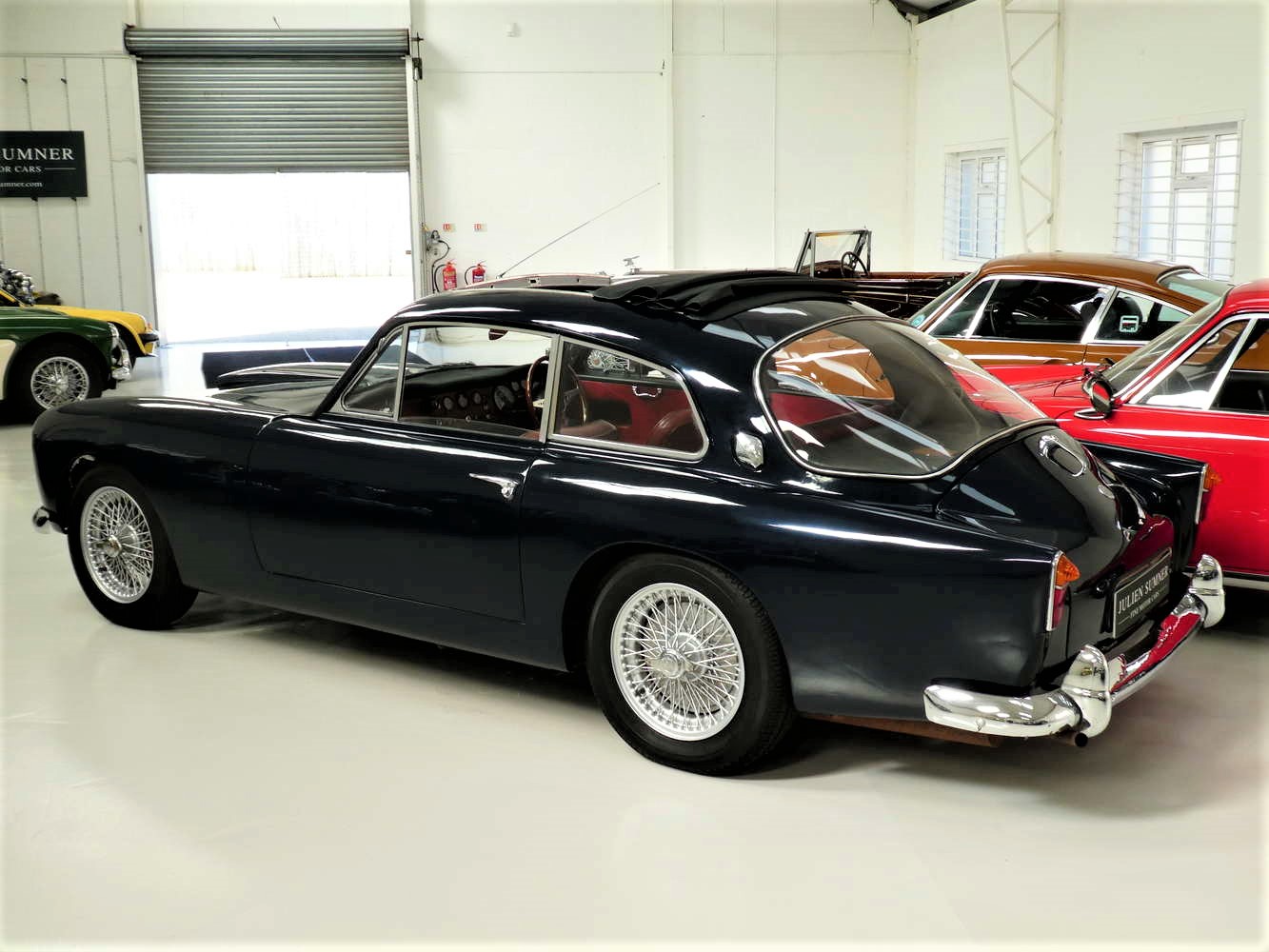 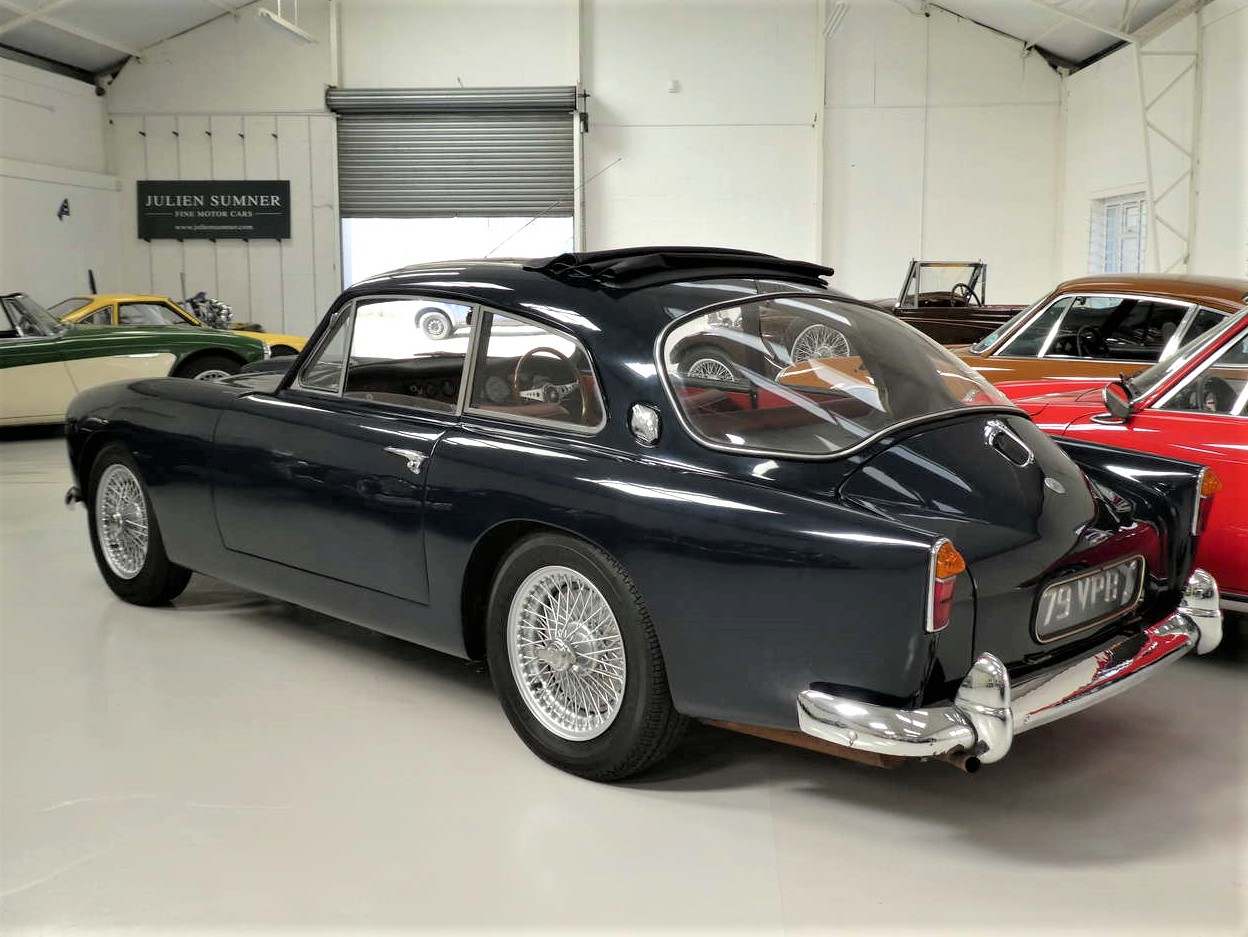 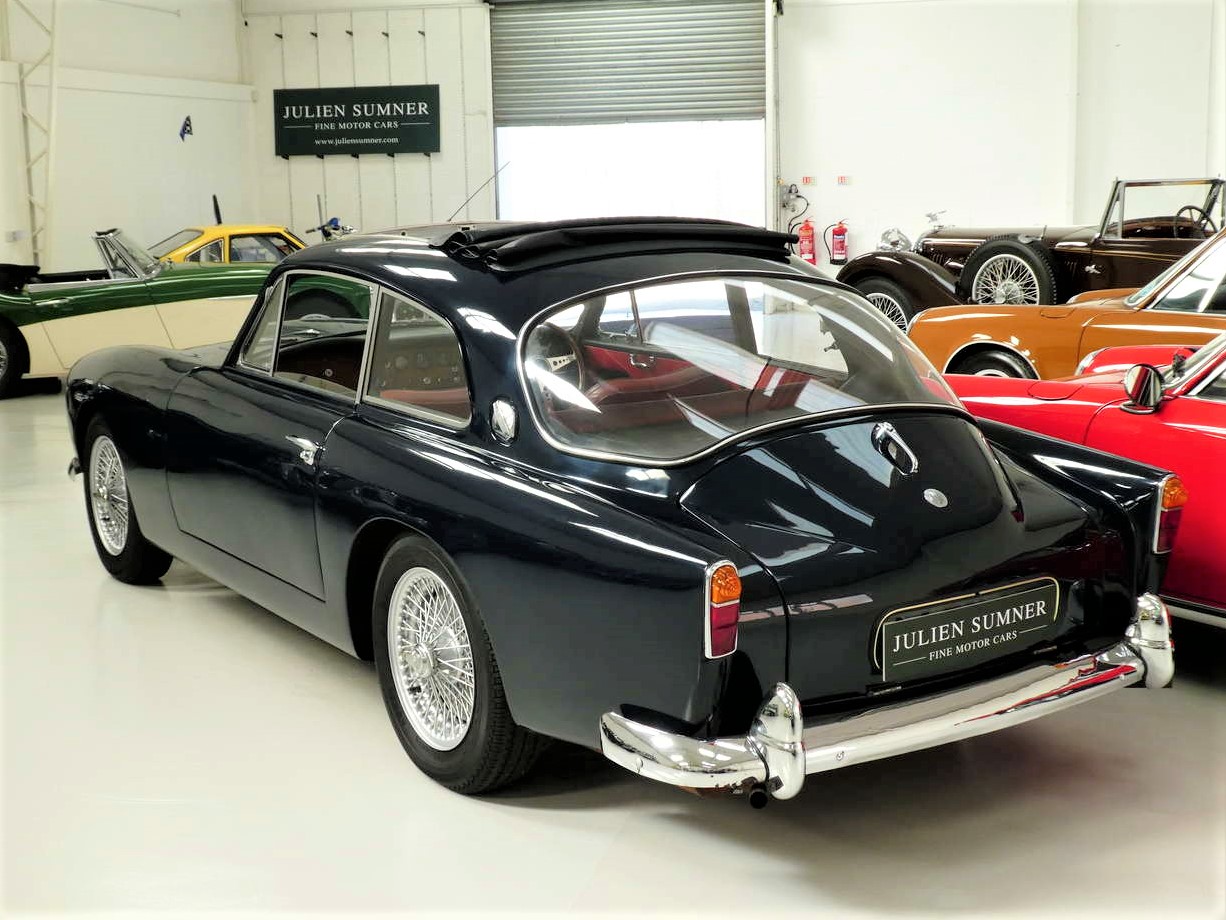 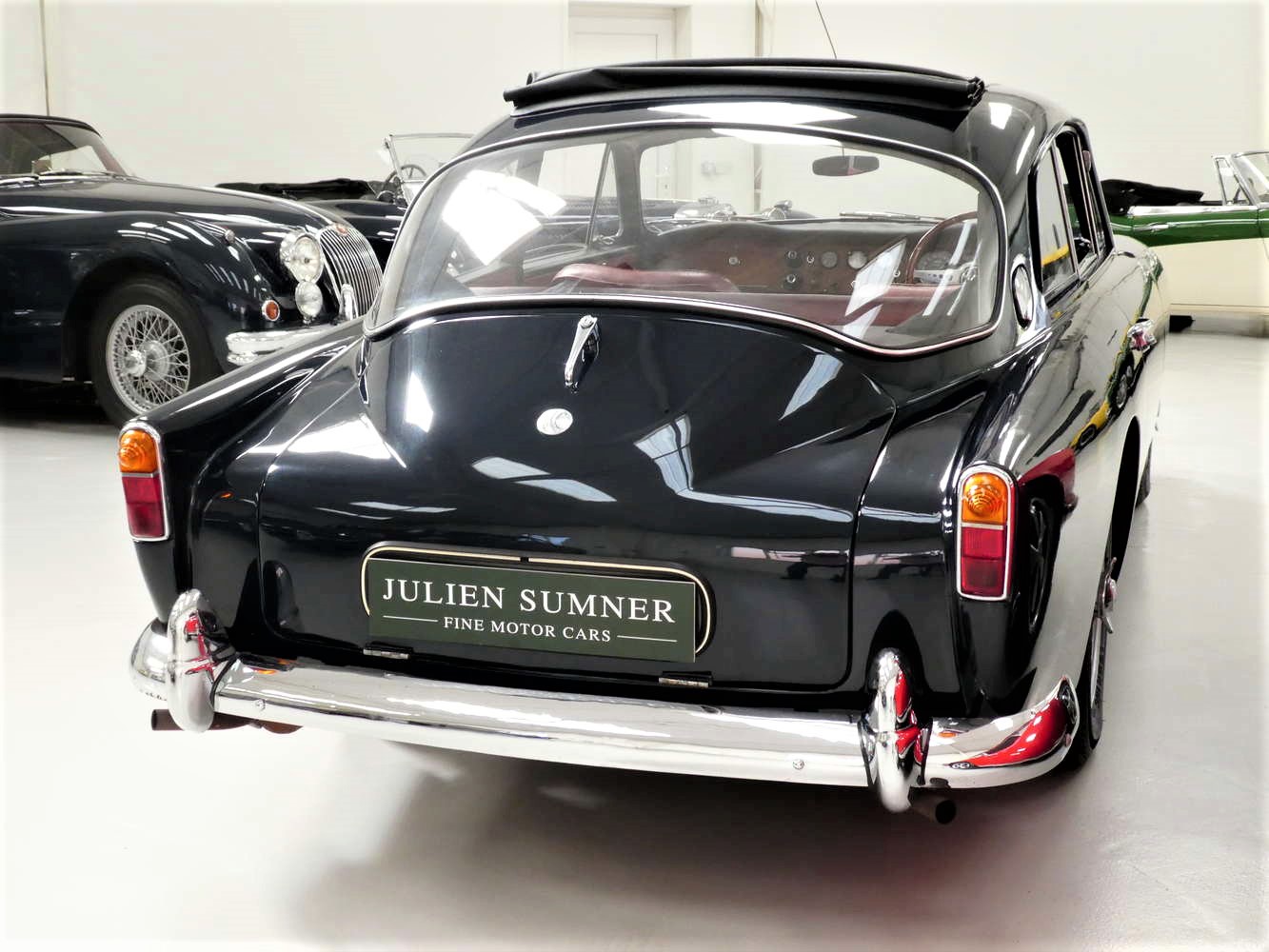 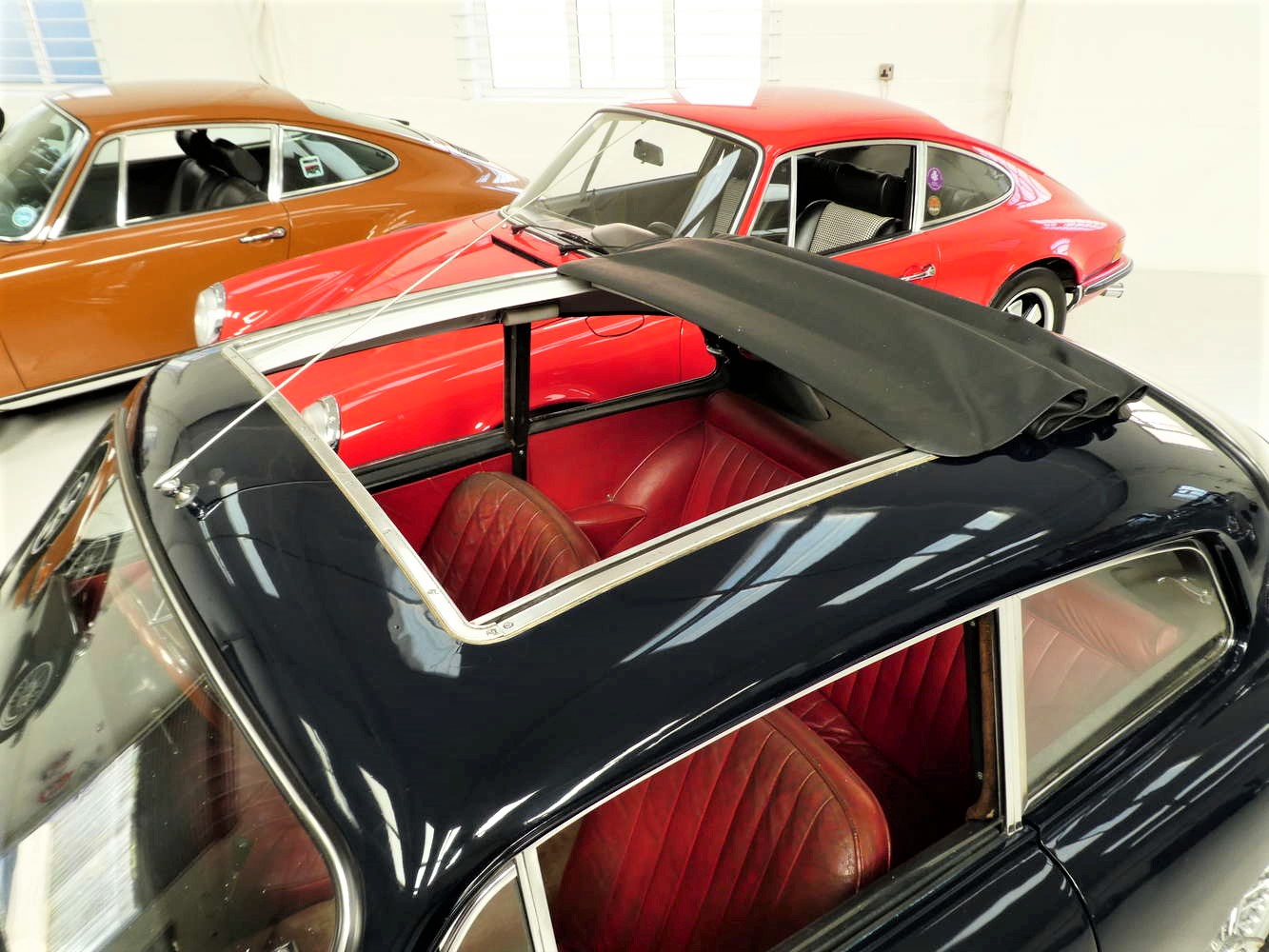 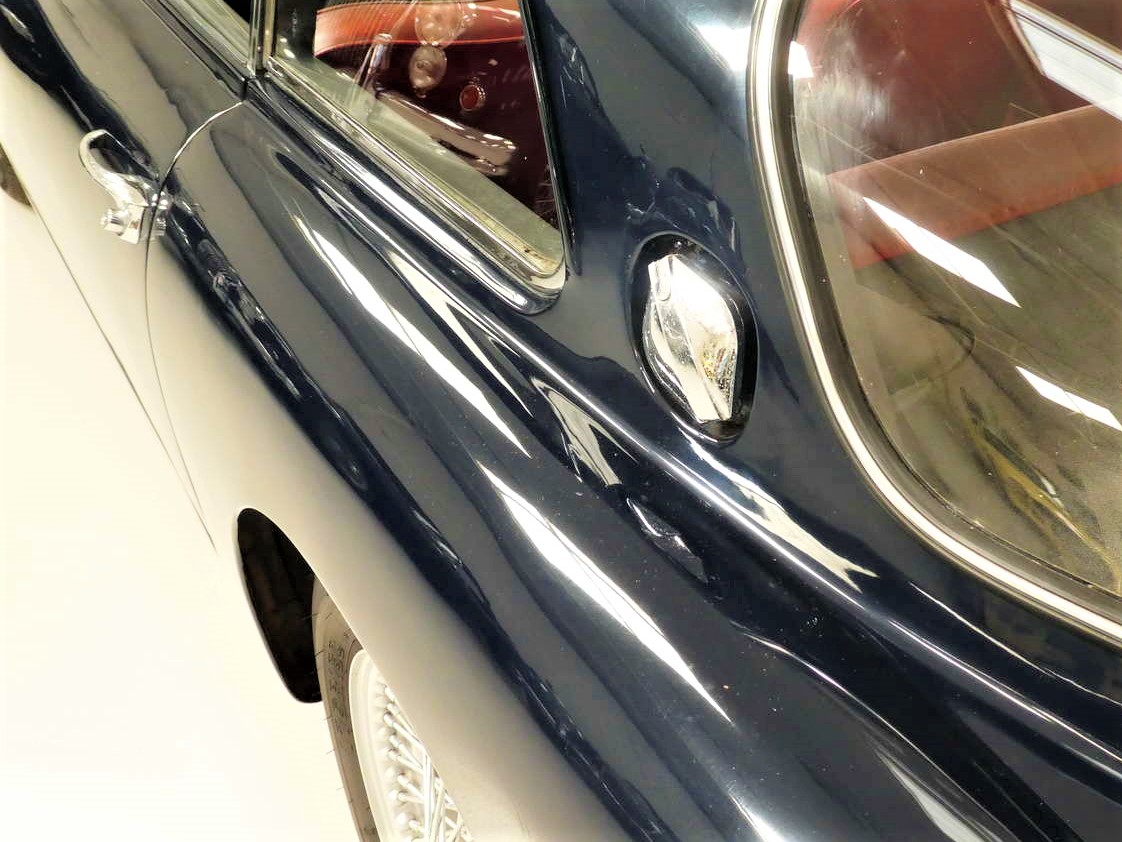 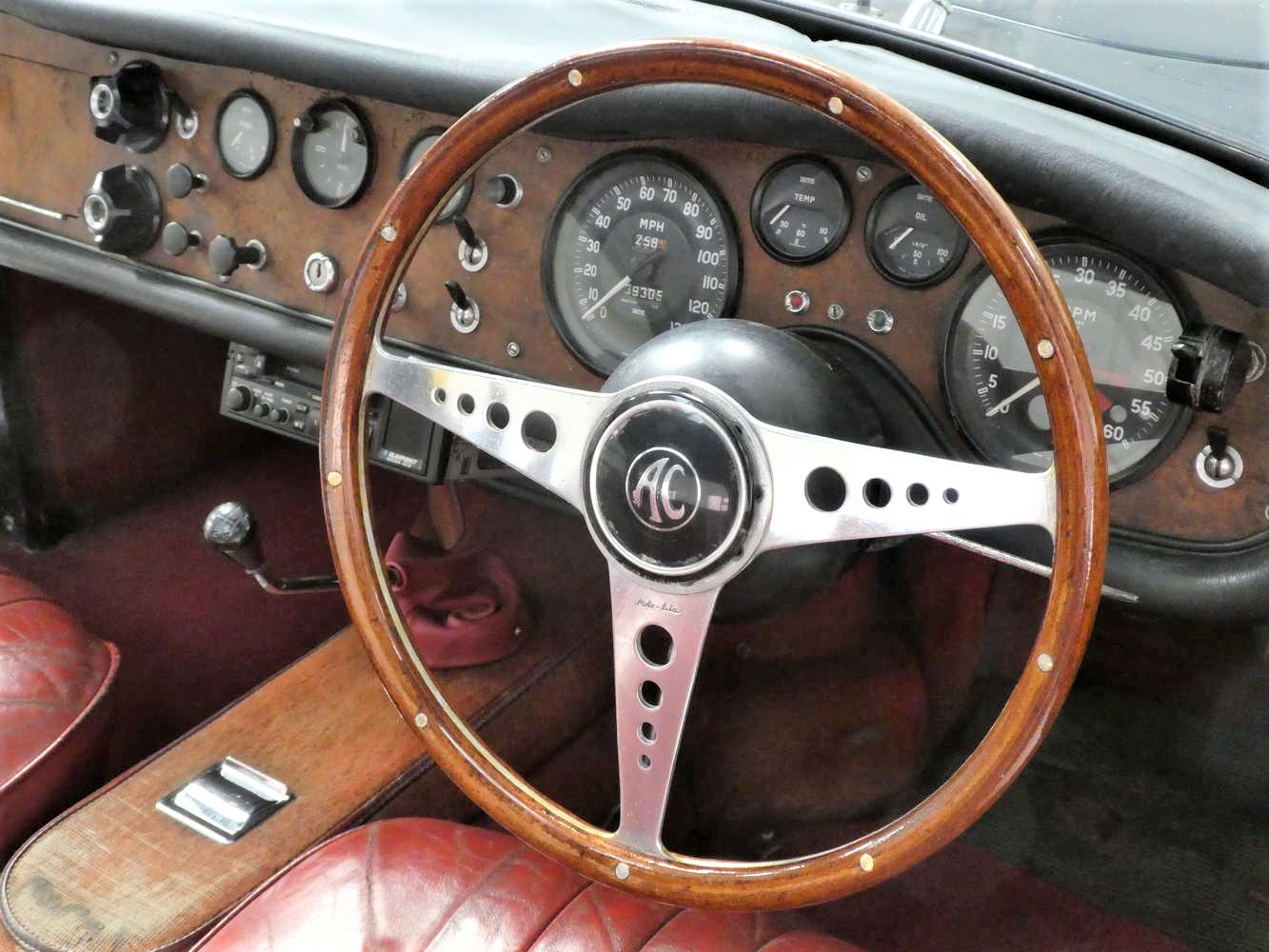 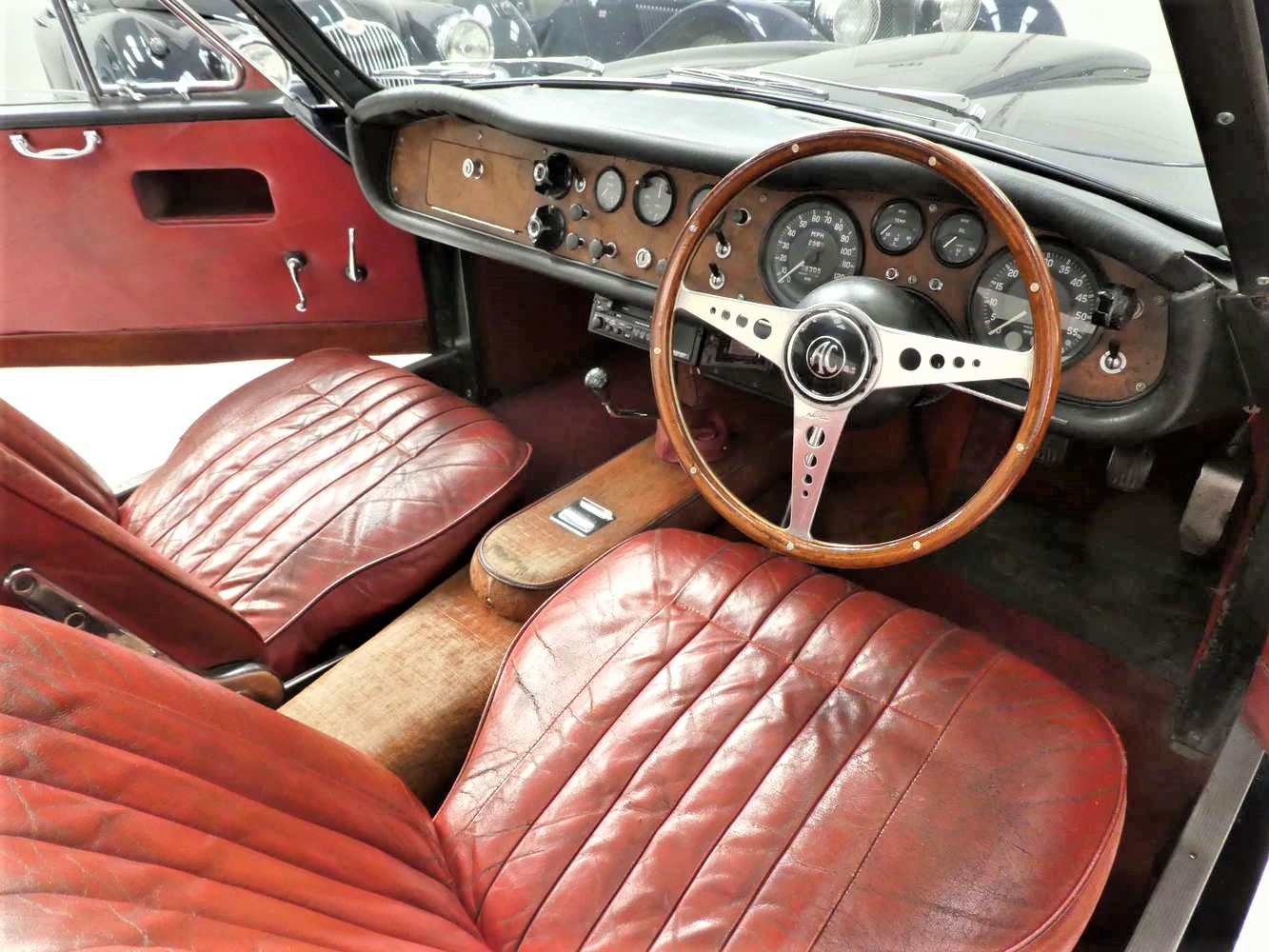 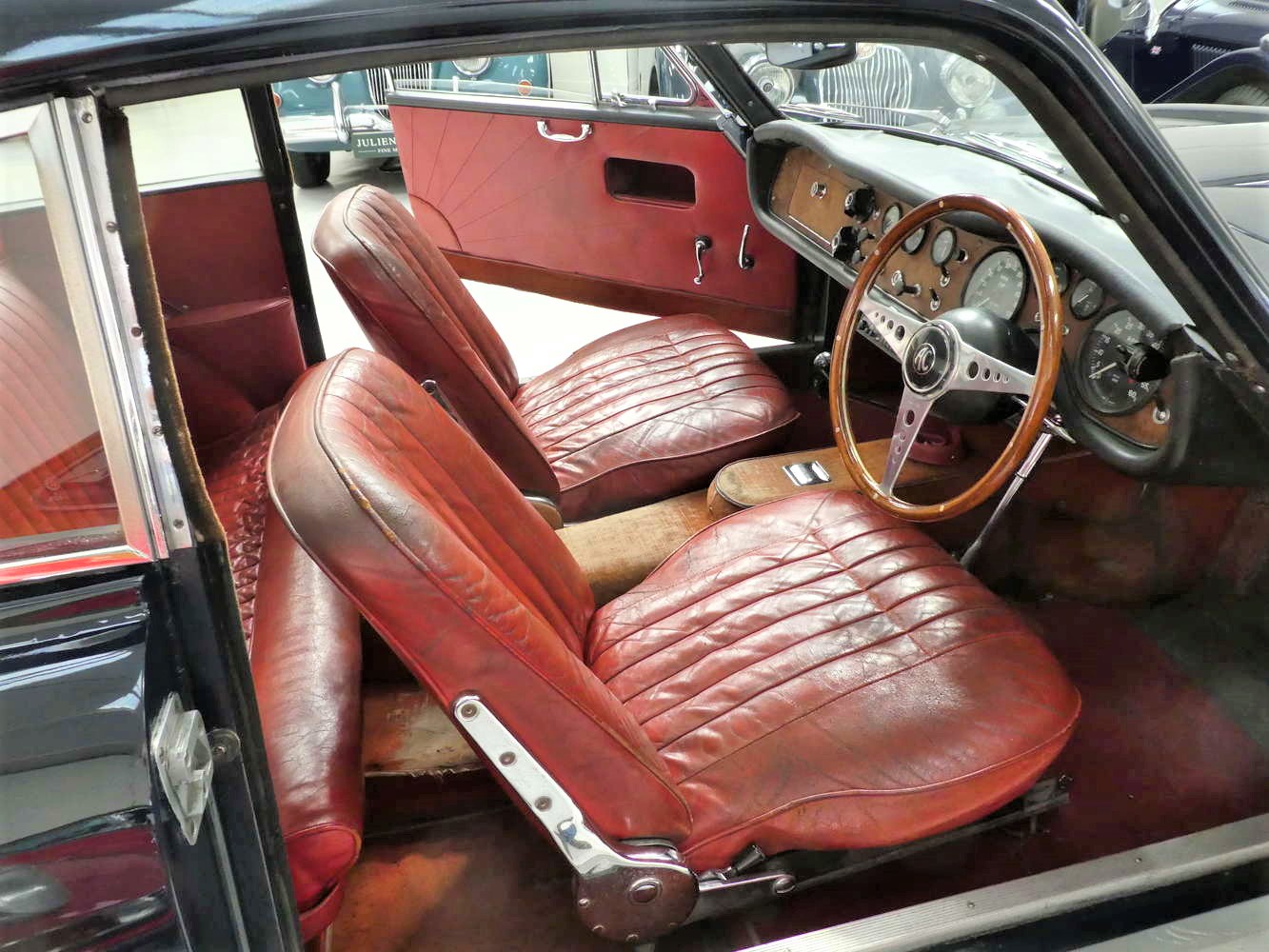 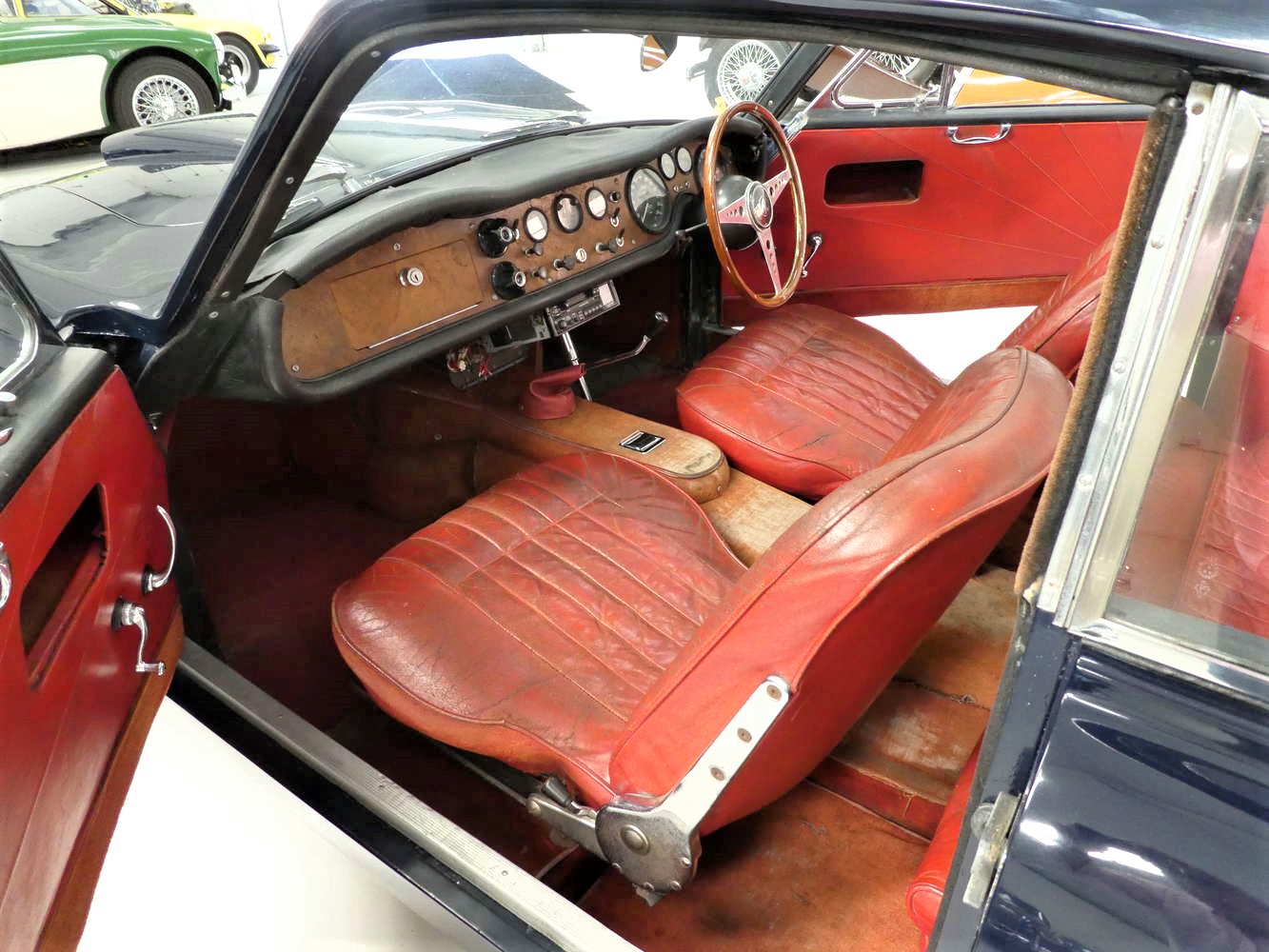 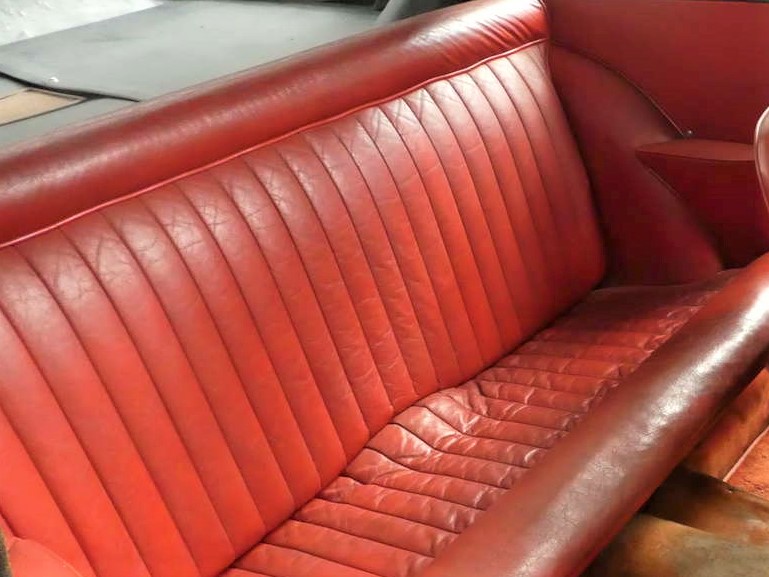 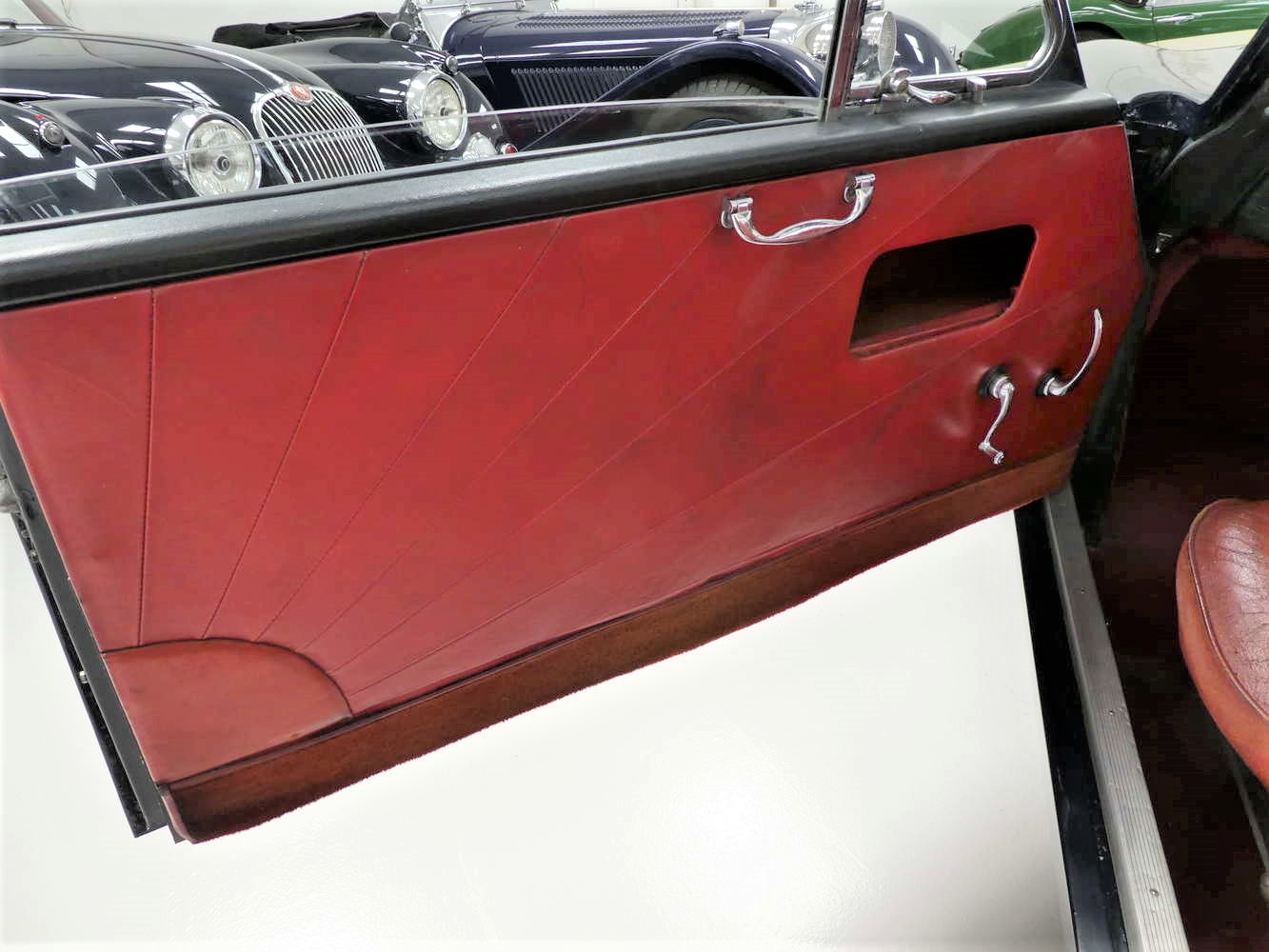 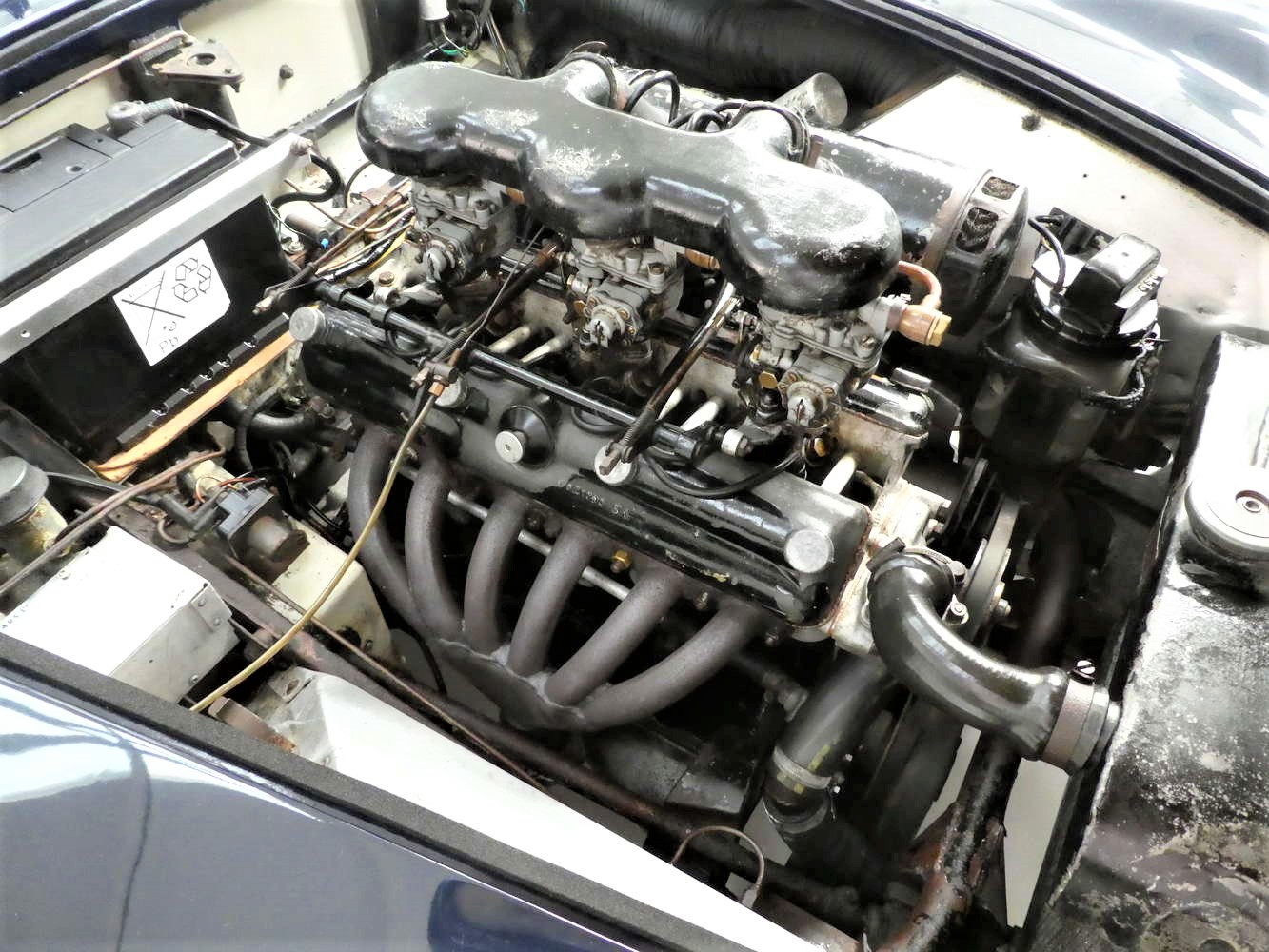 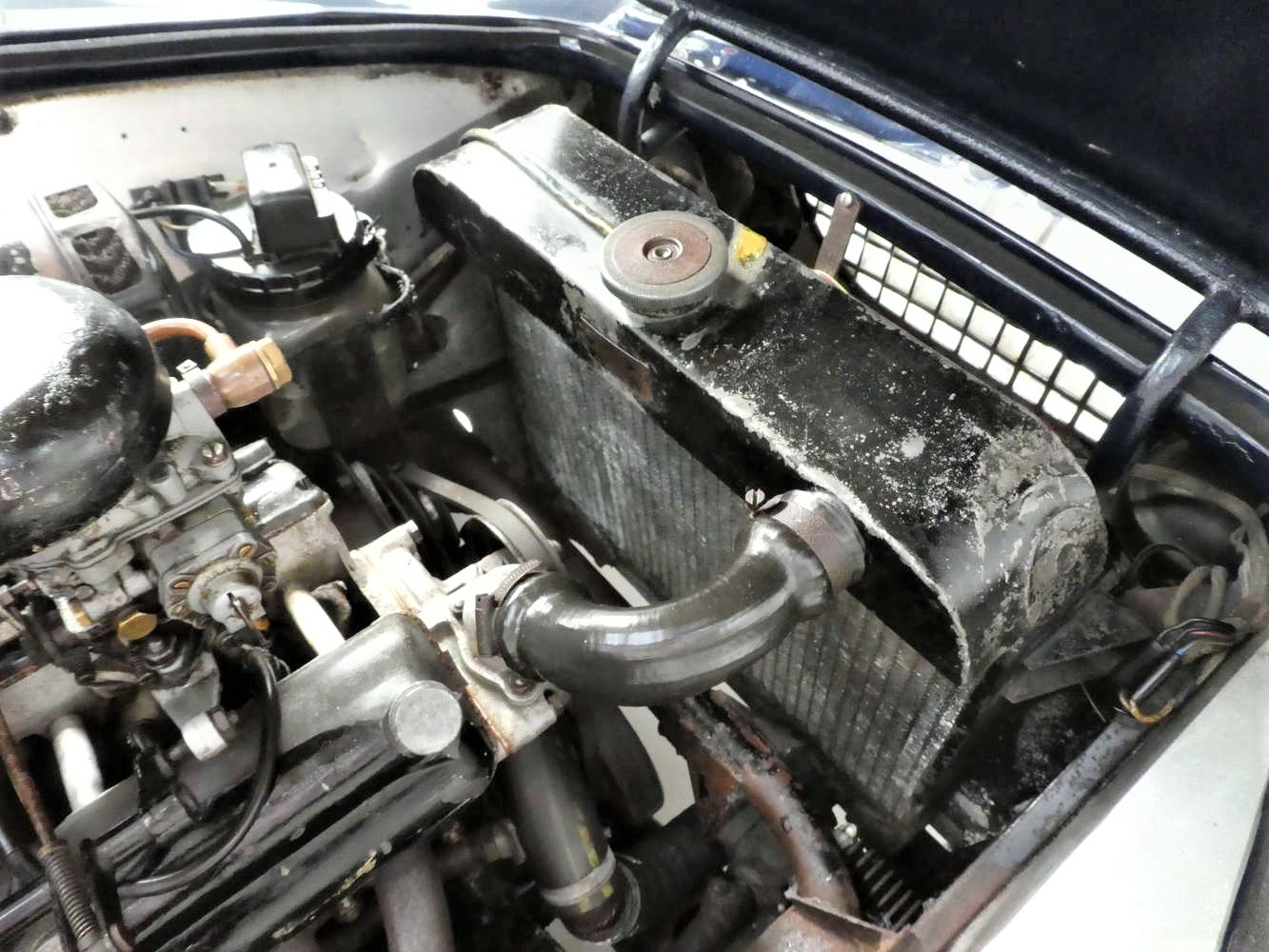 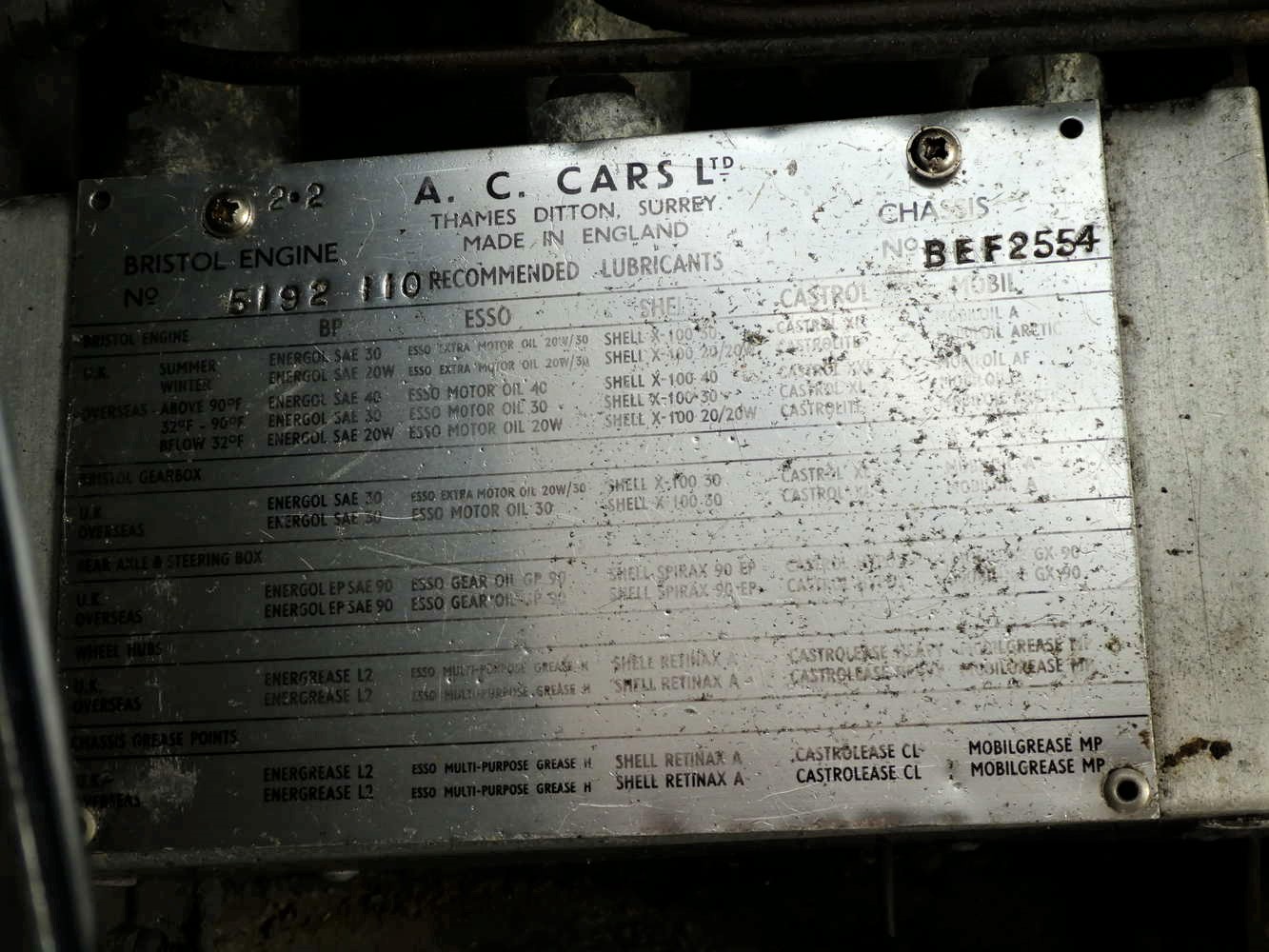 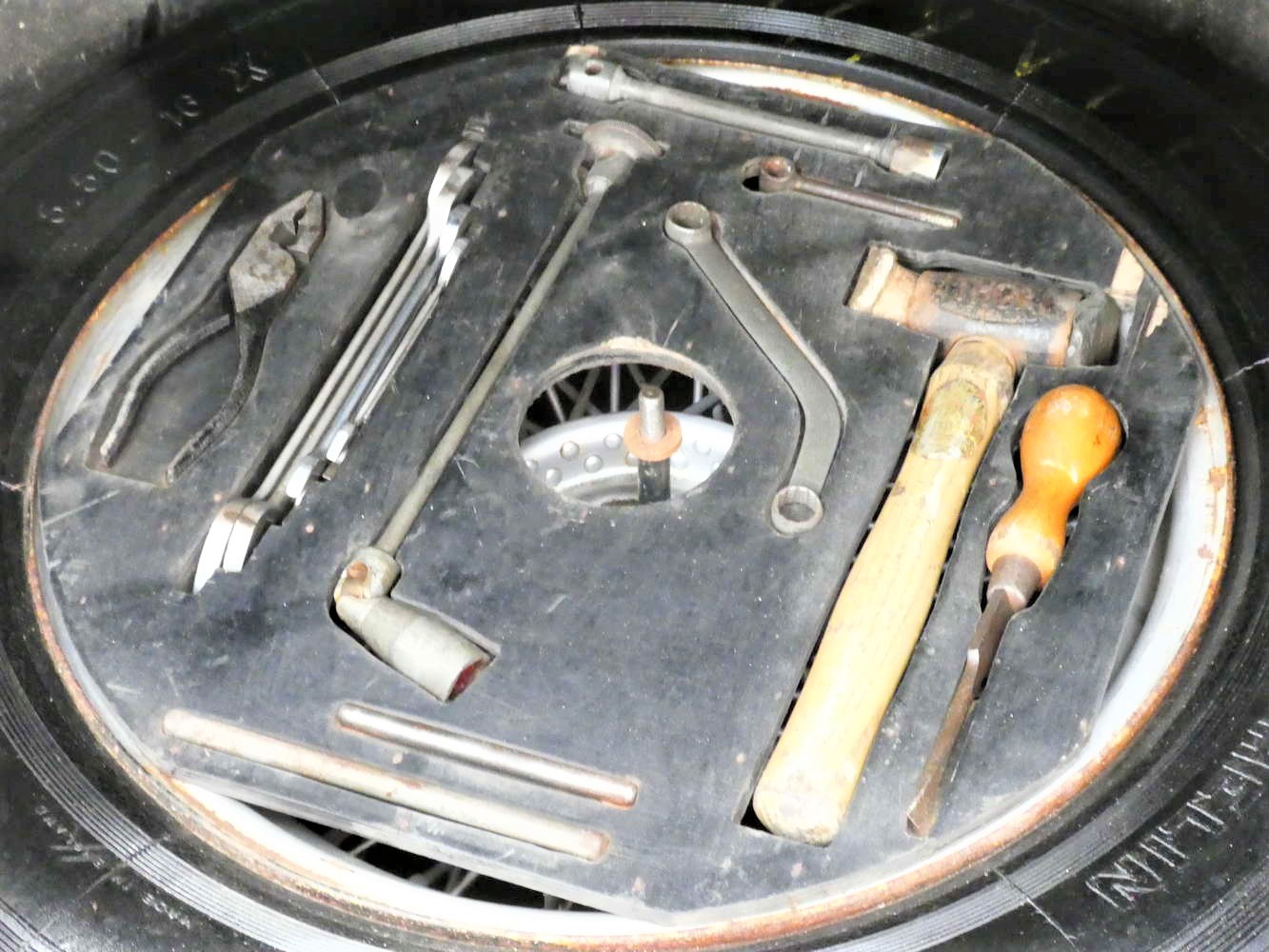 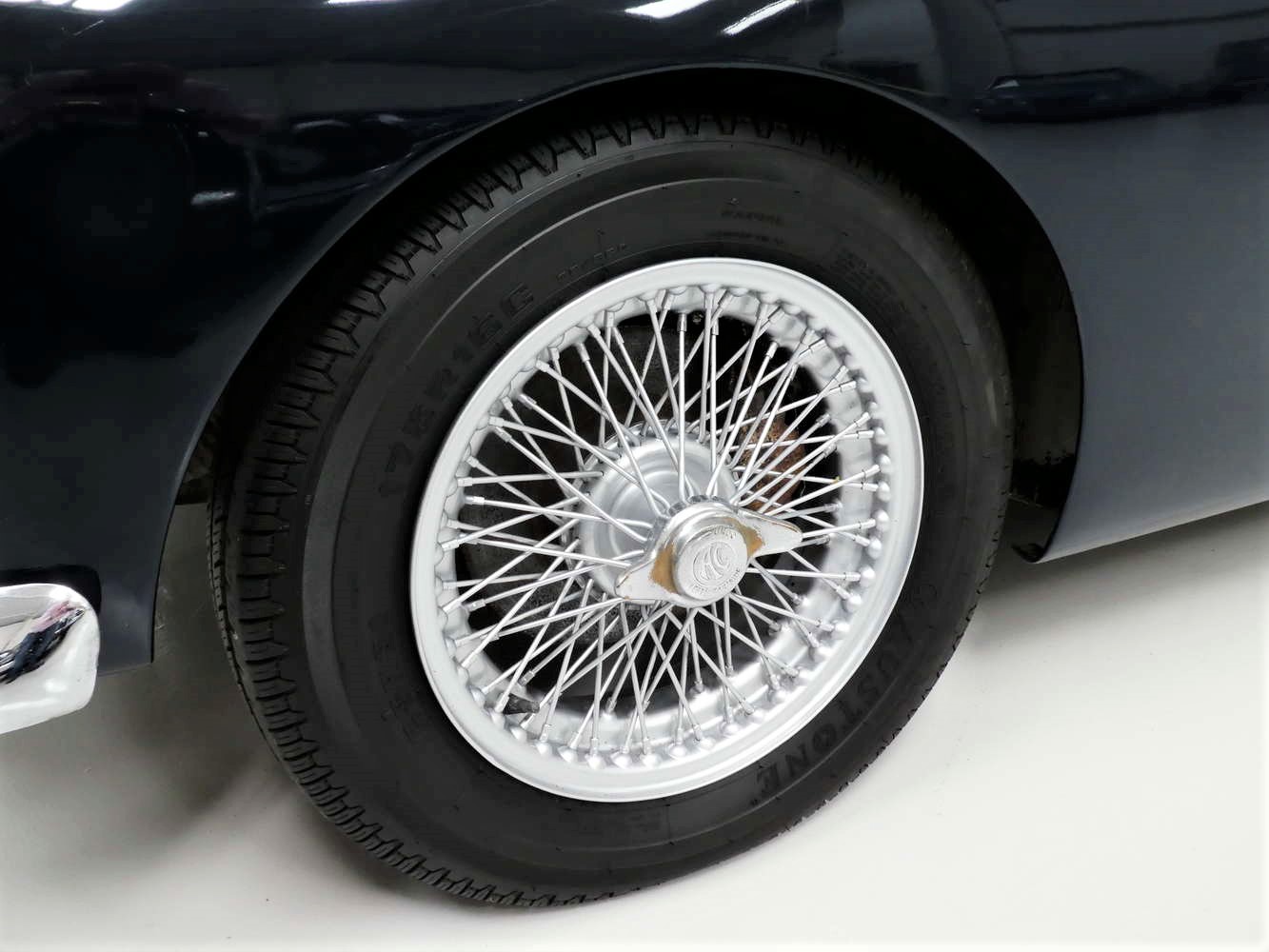 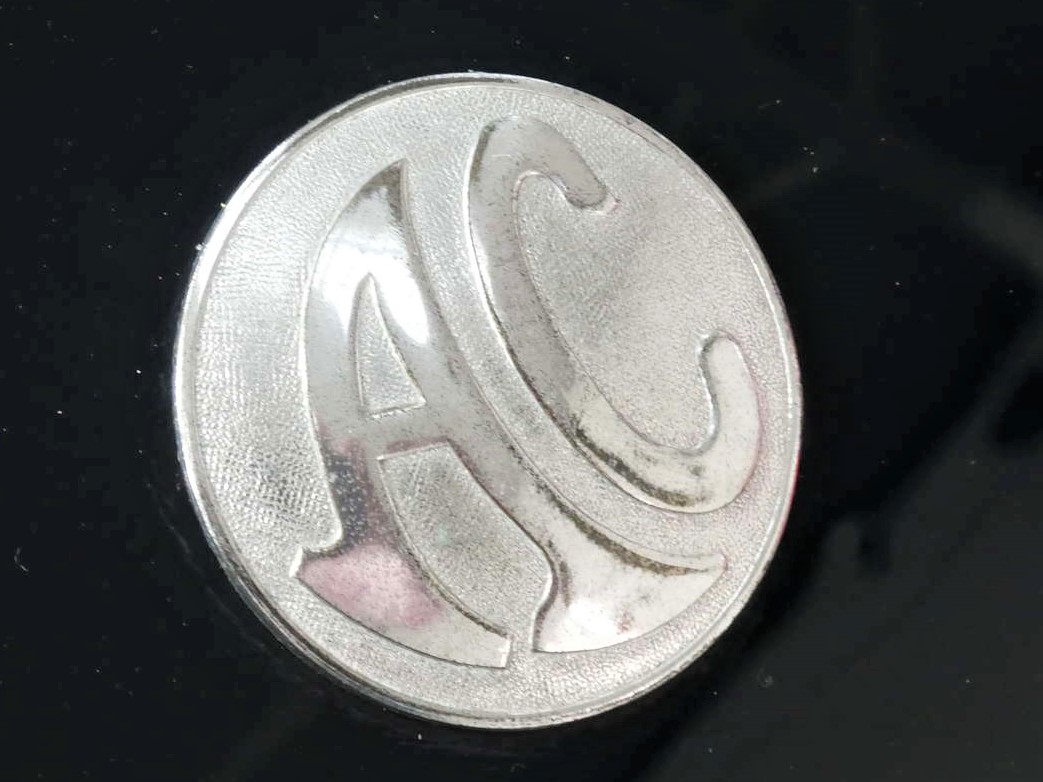 The first prototype was given an airing, as well as its competition debut, at the AC and Lagonda Owners Club Sprint at Brand Hatch,which was quickly followed by the first production car making its appearance at the London Motor Show in October 1959.

Incredibly, this is the first time this handsome and rare Greyhound has been offered publicly for sale since it was supplied new back in 1961. With just two former keepers and the last taking custody in 1970, this is certainly a rare opportunity to acquire just one of 83 cars ever built over a brief 4 year production.

Better still, this is one of a limited number of factory optioned cars with the upgraded 2,216 cc Bristol 406 engine incorporating the Laycock-de Normanville switch-controlled overdrive. Certainly this was believed to be the most suitable and best choice over either the Bristol 100D2/B2engines or AC's own six.

Used for much of the 70's & 80's albeit sparingly, it was then dry stored and then used only very occasionally until it was sensitively recommissioned some eight years ago. Amongst a long list of works undertaken, the paintwork was resprayed in its original hue of dark blue, both suspension and brakes were overhauled and the Webasto sunroof was rebuilt, plus a replacement rear screen was found and fitted. Although it's perfectly still driveable it has not been used since this work was undertaken, and would now benefit from a further recommission.

“779 VPB” was originally supplied to its first keeper in Farnham, whilst the second keeper again resided locally. Looking through the history file and accompanying invoices, the mileage in April 1970 stood at 35,818, so it’s entirely plausible than the current reading of just 39,305 miles is both accurate and correct given its little use over the last 35 years and the fact that one family has been the custodian throughout.

As  can be seen from the photographs, the whole car, and in particular the original red leather interior, has mellowed beautifully over the years. I'm loathed to use the word "patination" as this is so over used, but its inclusion here is certainly apt, as this car has a delightful well-loved and lived-in character, like one's favourite armchair, which is something that can never be replicated.

Importantly, this car has not been messed about with and remains entirely faithful to its factory specification. History-wise there is a thick file going back until 1970 which includes its original green log book plus much besides. Lovely also to see the genuine tool kit in situ which is complete!

It would be a pleasure to answer any further questions you might have. This unusual and rare AC Greyhound can be inspected at my Guildford showroom - please call me directly on 07788 865700.